A little girl rolled over in bed, gingerly glancing at her bedroom window to see whether daylight was peeking through. It was still dark and the house was wrapped in silence. Disappointed and with no idea of the time she reluctantly snuggled back under the covers but of course was much too excited for asleep. She tried to imagine a field of big, white, fluffy sheep to begin to count, why that was meant to help you fall asleep she had never really understood. 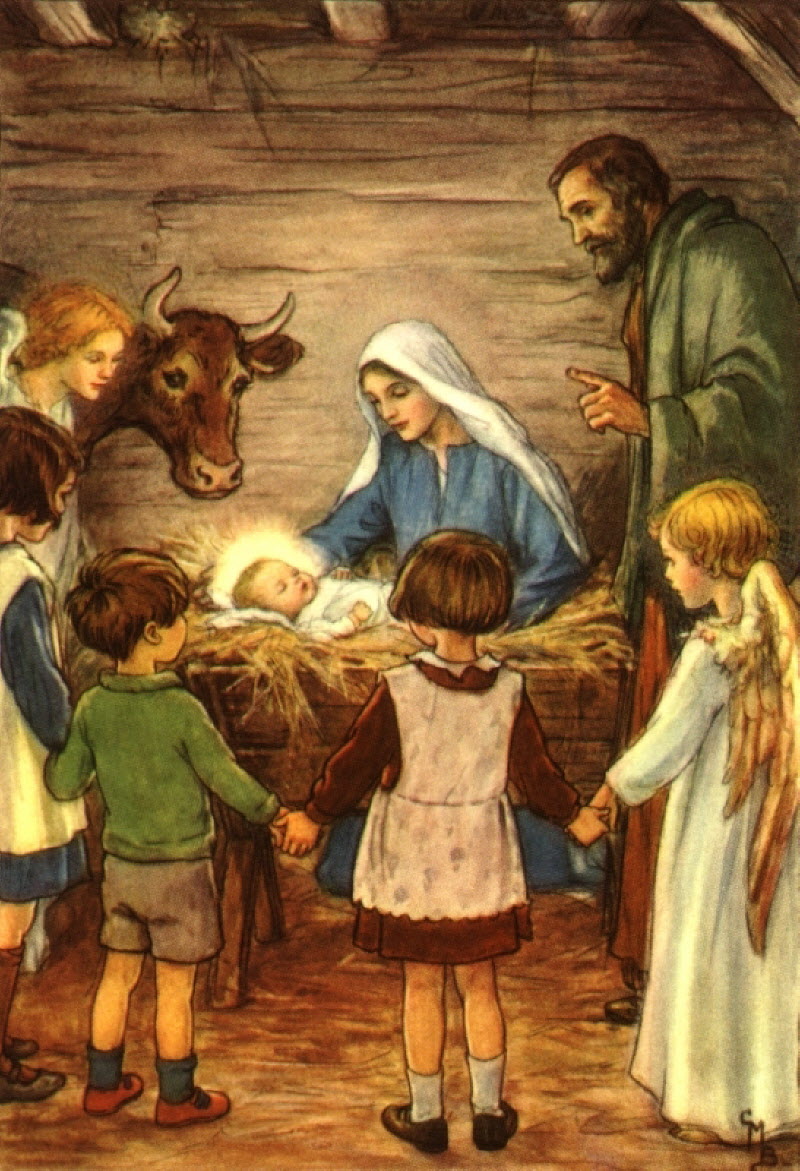 The sheep made her think of the Christingle church service the previous afternoon and the lambs by the manger with Mary, Joseph and baby Jesus. The church had looked beautiful, garlands of greenery twisted round the ancient stone pillars, tied with wide, red, satin ribbons. The little girl thought about the orange they had all been given, the Christingle, decorated with tiny jelly sweets on small sticks, the type used to skewer sausages at parties, although her brother had soon eaten all of his which had worried her mother as she had heard her tell her father he now was holding a potential weapon which might poke out another child’s eye! She had listened as they were 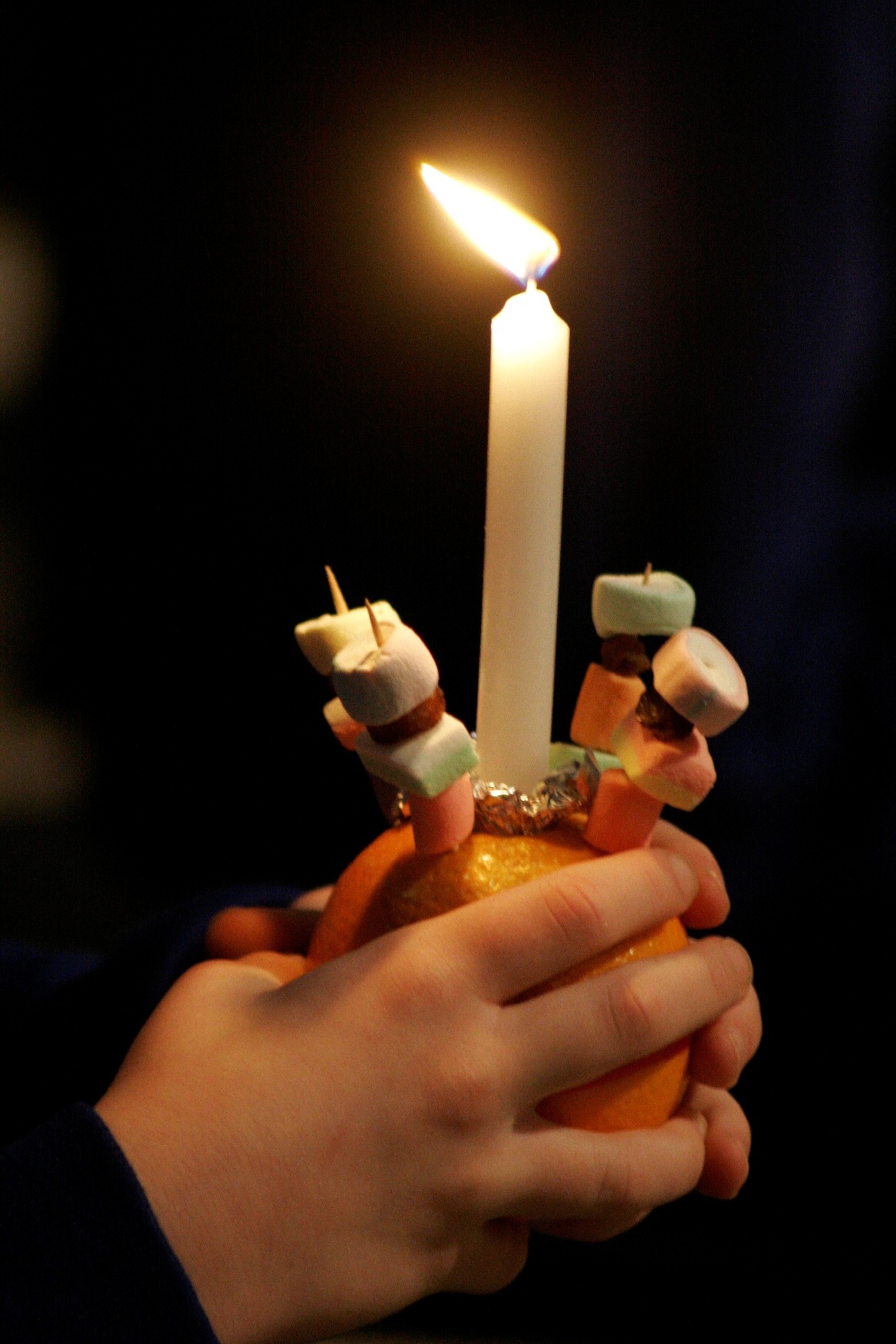 told that the orange was the world and the sticks with the sweets were the things God had created. The exciting bit was when the candle, sticking out of the top was lit, this was meant to be the light of Jesus. She remembered the darkness of the church suddenly lit up by these tiny, glowing flames. How magical it looked amidst the hush that had fallen as everyone was caught up in the enchantment.

Thinking of the lights made her remember the twinkling lights of their Christmas tree downstairs and with a rush of excitement whether there might now be presents piled up beside it and if the new watch she had asked for might be there. Thinking that Father Christmas had been in their house that night, whilst they were all asleep, was actually a little scary, she hoped that he had liked the small glass of sherry and mince pie they had left for him. 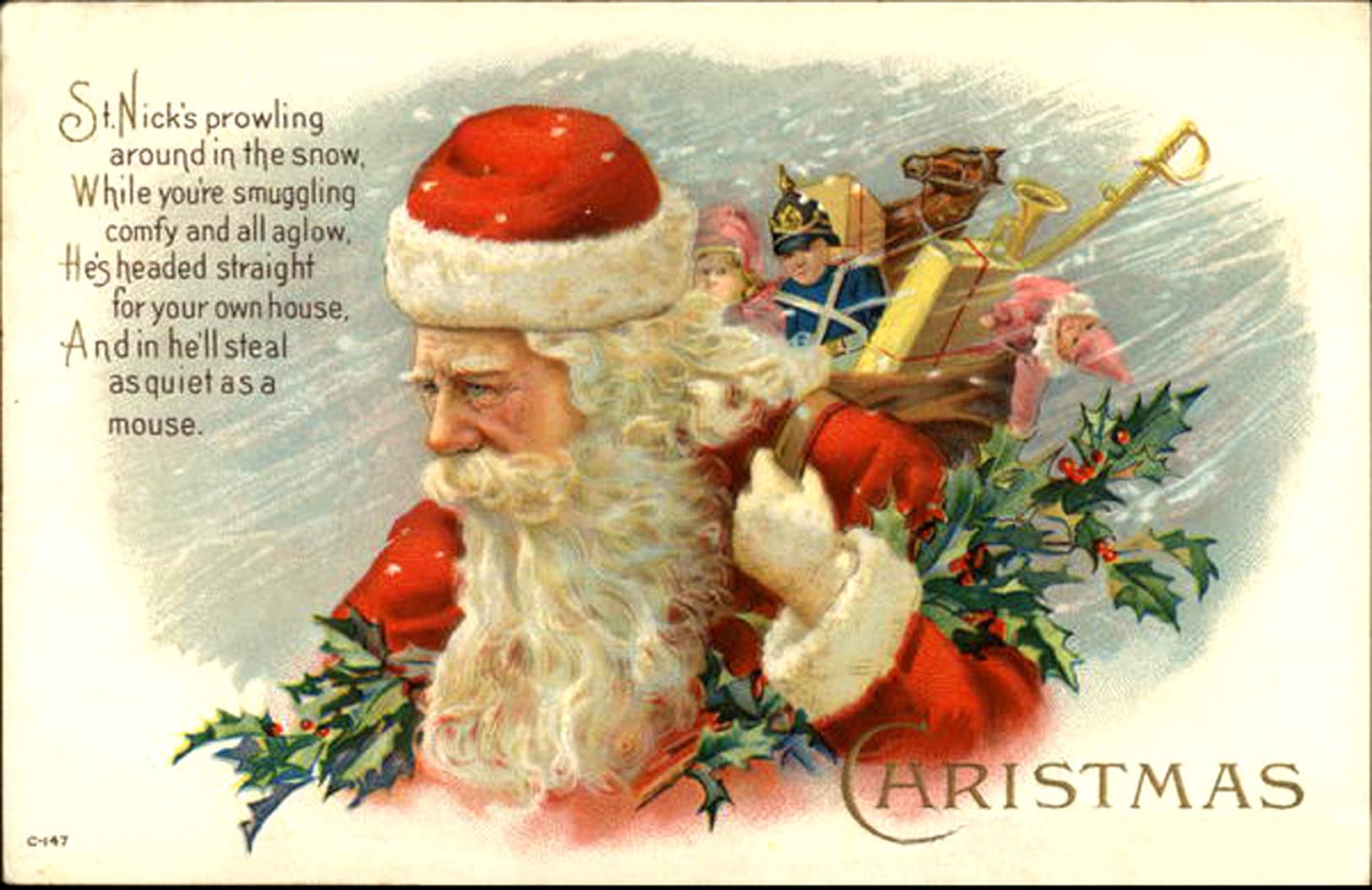 She sighed, sleep was far way, it was if a tiny cloud full of joyful anticipation had gently rested over her, causing her thoughts to race in a kaleidoscope of tiny pictures as she started to think of all the wonder of the day ahead…………….

She wriggled her feet and there was a loud thump as something fell to the floor. Leaning down her bed, her eyes scrunched trying to see in the dark, she felt what she had been hoping for, a fat stocking bulging with small parcels! Almost at the same time, the silence was abruptly broken by a small voice yelling “Father Christmas has been!” Seeing that as her cue for the day to begin, she bounced off the bed, grabbed her stocking to join the other small feet running along the landing to her parents bedroom, shouting at the top of her voice “Happy Christmas everyone!”

Had Father Christmas left the things the children were hoping for, would the little girl get her new watch, join me tomorrow as the story continues…….. 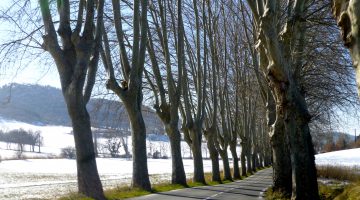