As I marched determinedly along the country lanes each afternoon, surprised by the briskness of the temperature, I thought of all the other places I had been at this time of year. inspiration
The air was full of the same excitement and wonder, of Christmas the winter sky heavy and faintly hazy, tinged with pink at the end of the day as the light began to fade. 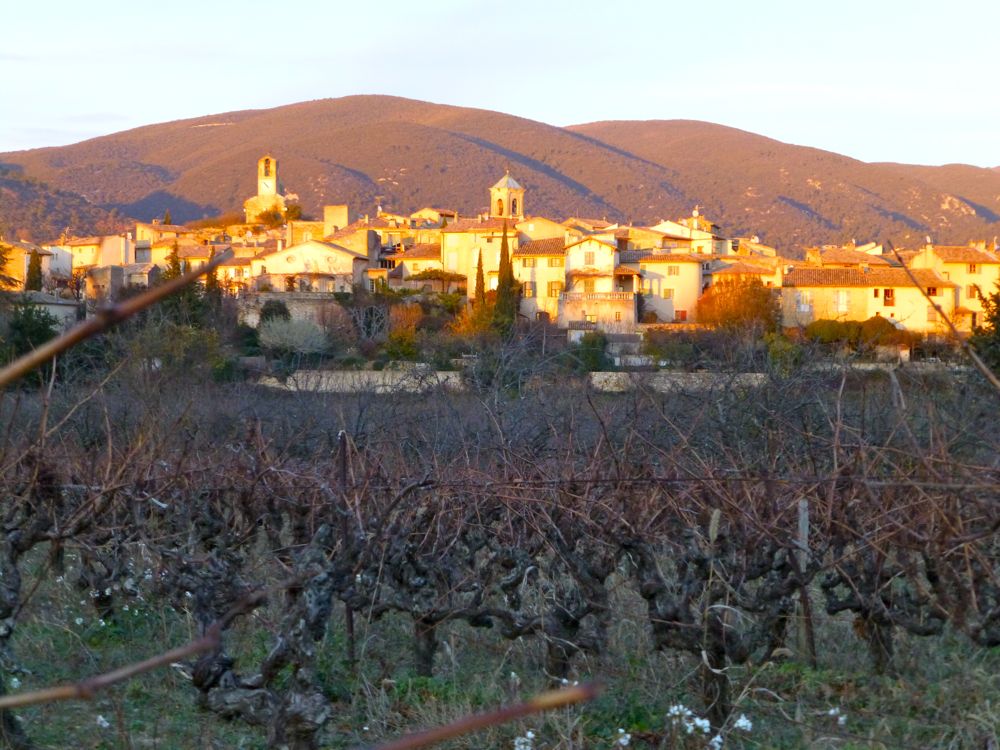 I hummed my collection of carols and felt warmed by the charm of the season. 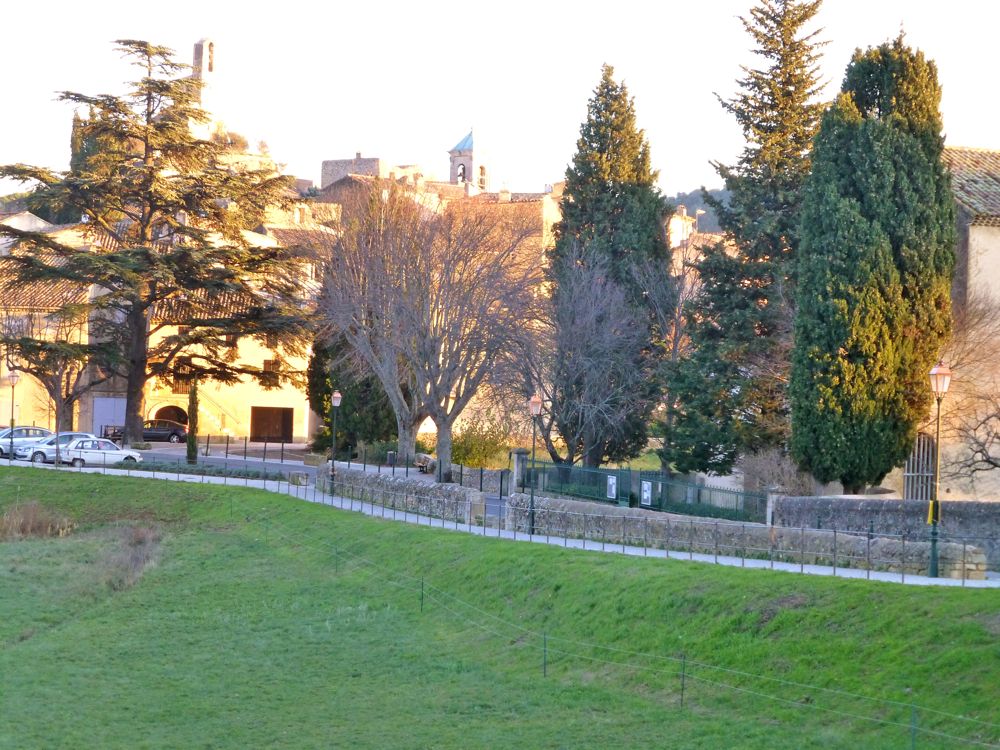 The silvery, sage green of the olive trees intermingled with the pine trees felt like a perfect seasonal setting. 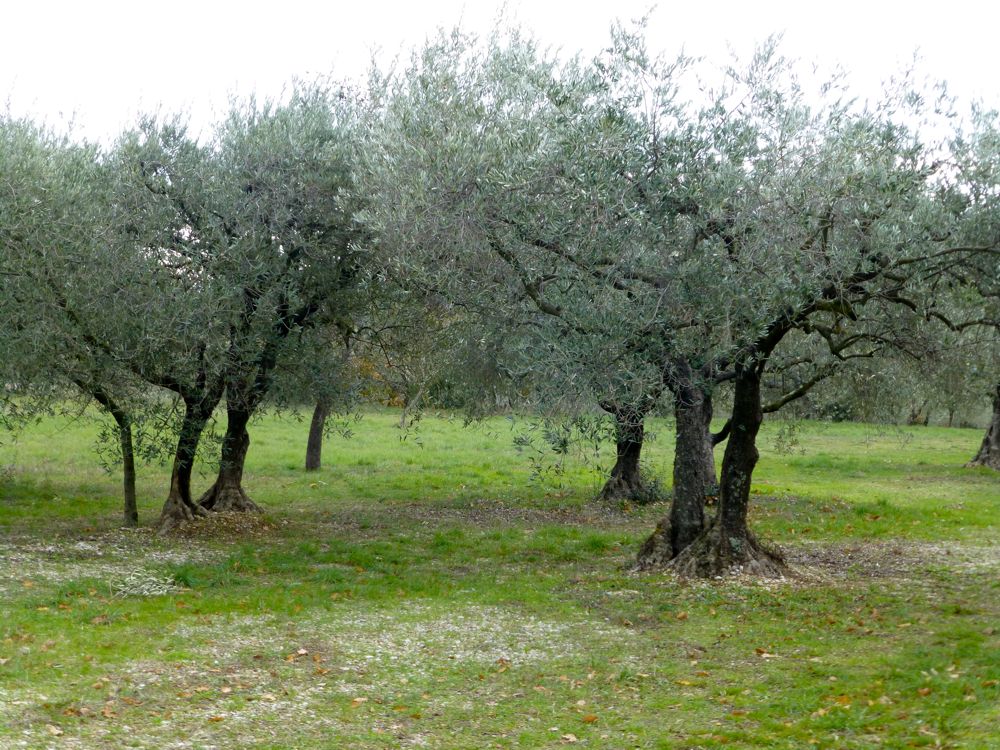 Even the vines, their gnarled fingers now visible again below a golden mantle of leaves felt in keeping with the mood. They had given forth their bounty for another season, which would be much appreciated in the forthcoming celebrations. 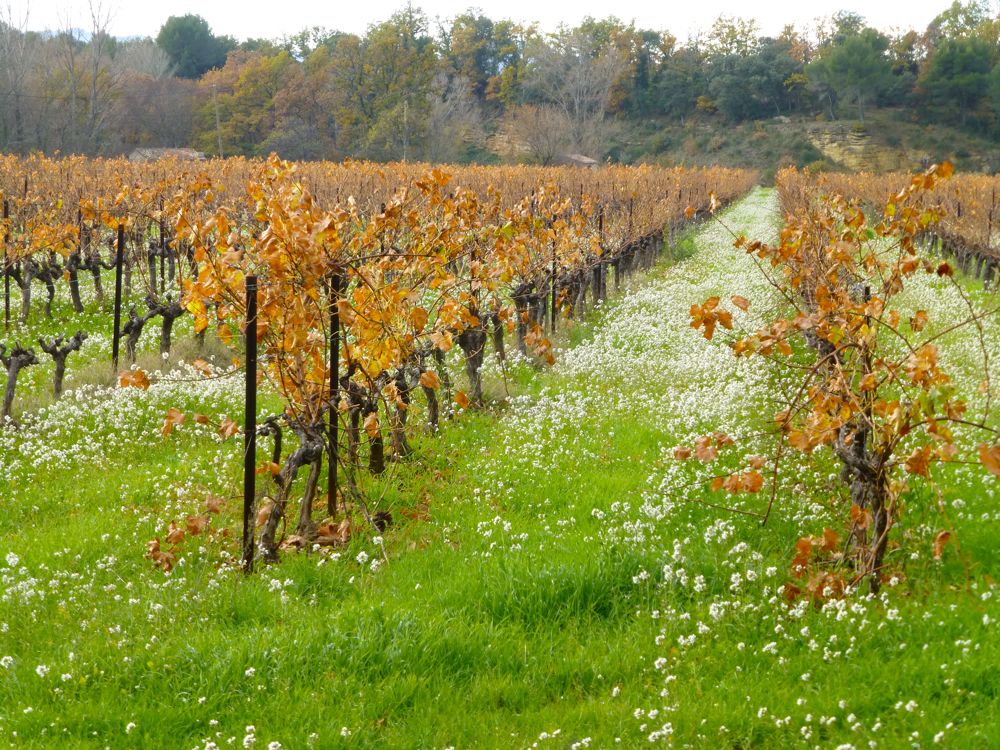 Hugging my anticipation to myself, glancing at the driveways of a ‘Provencal Mas’ (farmhouse) peeping though the trees, I imagined the Christmas I would prepare within one of their enfolds. The greenery I would festoon it with, the baking and cooking in a large, rustic kitchen by a roaring log fire and the family arriving…… 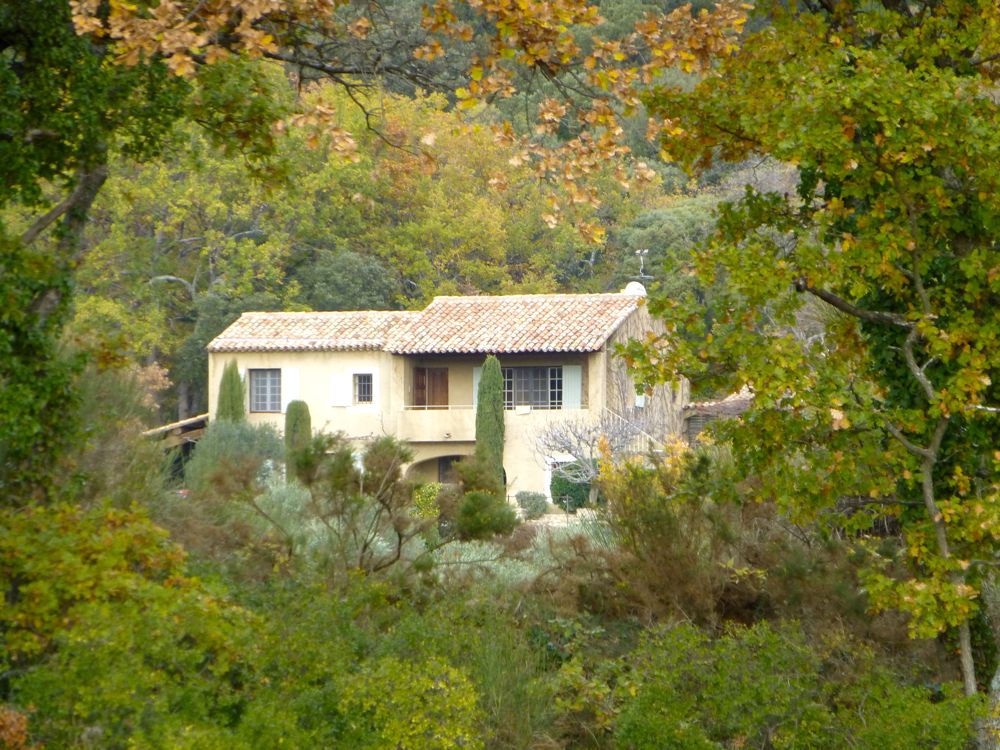 I knew that within 3 weeks I would be on this same walk but it would feel different. Christmas would be over and the magic would have evaporated for another year. I wondered whether perhaps I created that ‘magic’ in my mind but felt thrilled that for a few short weeks I did!

Download The Lourmarin Travel Guide to learn more about this beautiful region of Provence
Do let me know your recommendations ! 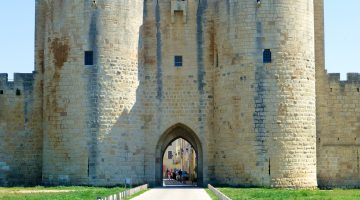