Across the sweeping, misty landscape, below a heather covered slope, flanked on one side by wind swept pine trees, next to the gently lapping shores of Loch Finlaggan, remain the ruins of the mystical island settlement of Finlaggan. Situated in the north east of Islay it dates back to the Iron Age. It was of great significance during the 14th and 15th centuries as the centre of the Lordship of the Isles, under the MacDonalds Lords of the Isles. It is a fascinating and integral part of the history of Islay, well worth visiting.

There are two islands, only accessible by a walkway or boat. The larger is Eilean Mòr (large island). The path across the island goes over the remains of the 13th century defences and through an area of old lazy-beds, probably dating to the 16th century. 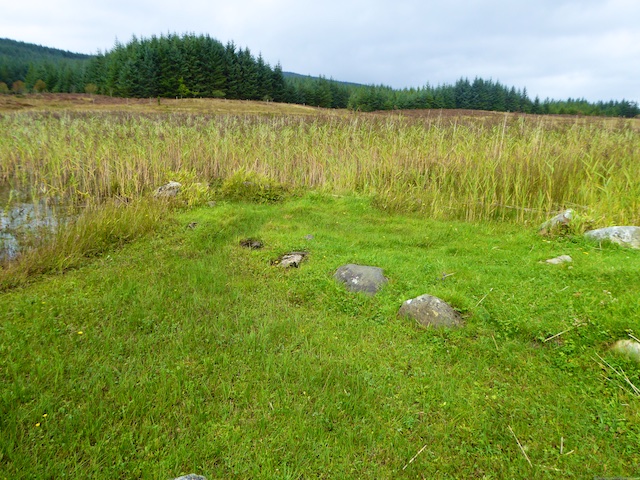 The Great Hall on Eilean Mòr

In Medieval times the most important structure on Eilean Mòr was the Great Hall. Ruins of the Great Hall still remain. In its day it would have towered above all the other buildings, marking the status of the Lords of the Isles. This main public building was used for lavish entertaining and extensive kitchens and ovens have been discovered here. 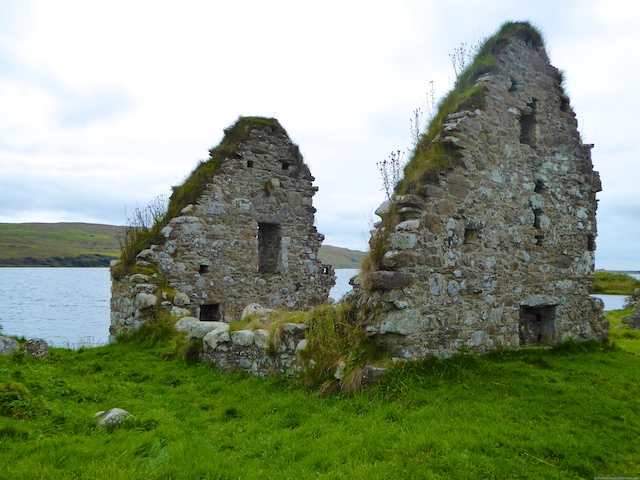 In Medieval times there would have been more than twenty buildings on Eilean Mòr, several houses, kilns and barns all part of a 16th century farming township, some made of stone, others of wood clay and turf. They were connected by a system of paved roads and alleys. This jetty was the main access point to the island.

On the highest point of the island are the ruins of the 14th century chapel built by John I, Lord of the Isles.

It was dedicated to St Findlugan, a monk who came to Scotland during the 6th century.

The burial ground has a small group of medieval grave slabs, including one with the effigy of Donald MacGilleasbuig, who was crown tenant of Finlaggan in the 1540s. 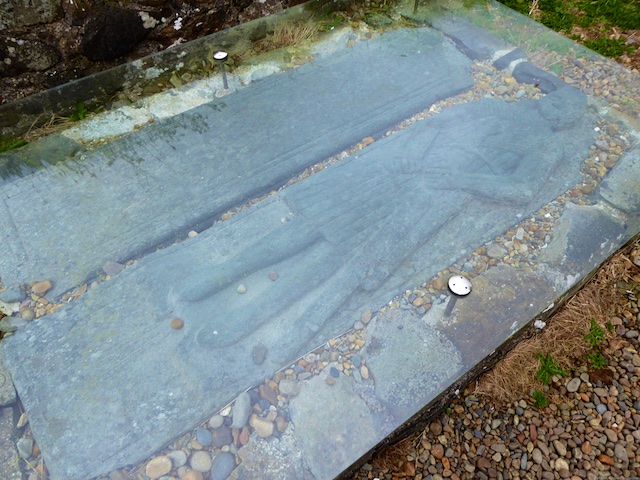 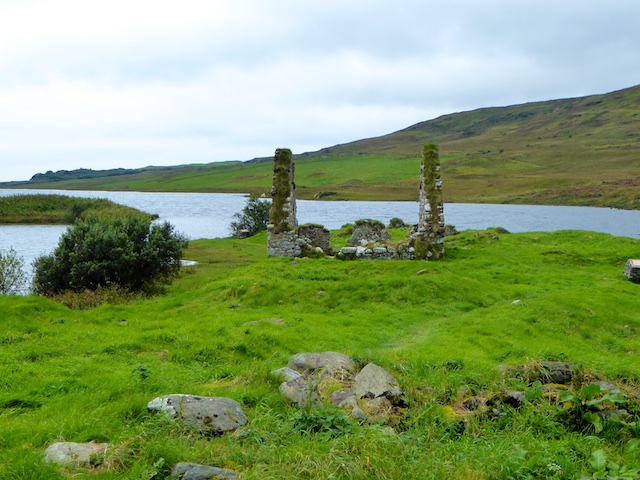 The Council Island was connected to Eilean Mòr by a stone causeway; remains of which are now under the loch. Excavations here have revealed settlements dating back to the Iron Age. In the 13th century a castle was built over the ruins of the Iron Age fort which was then dismantled and replaced in the 1400’s by the Council Chamber. Finlaggan thus became the centre of the Lordship of the Isles; an important administrative and ritual centre used for meetings and the proclamation of new Lords. It was here that the council advised the Lords of the Isles, made laws and legal judgements according to the laws made by the ancestors of the MacDonalds. 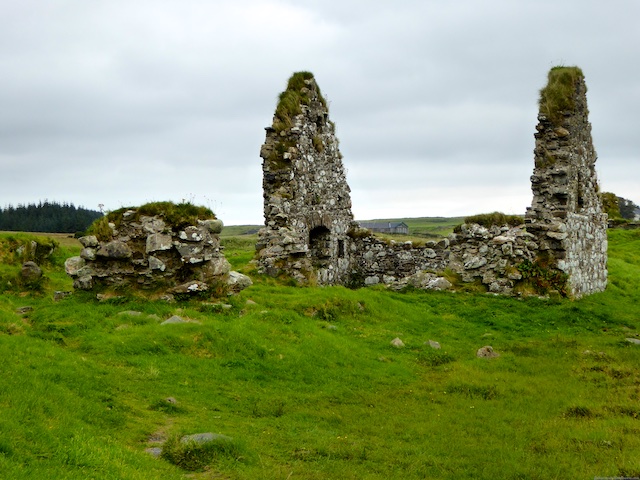 In 1494, under John II Finlaggan, Finlaggan was forfeited to King James I, ending the reign of the MacDonalds forever.

The story of Finlaggan however, lives on. 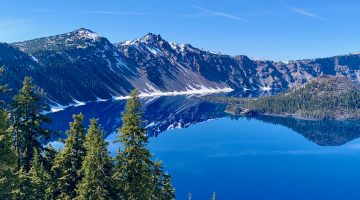