When you wake up in one of the most romantic cities in the world, despite a sky full of ‘tears’ you heart can only over flow when you look at a view like this from your bedroom window. 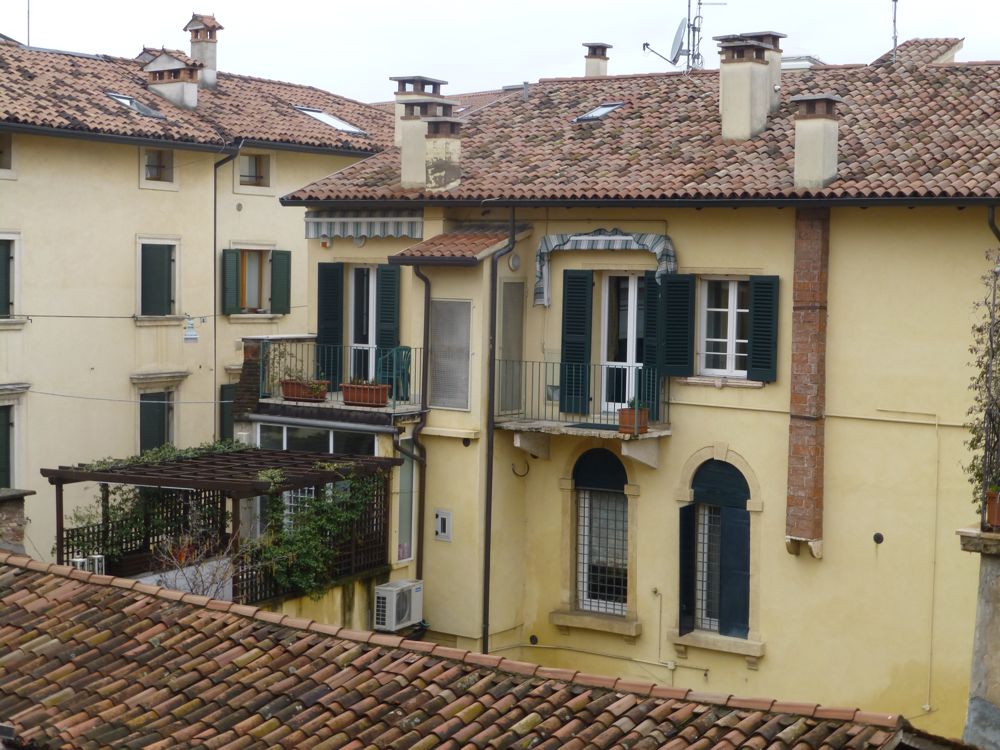 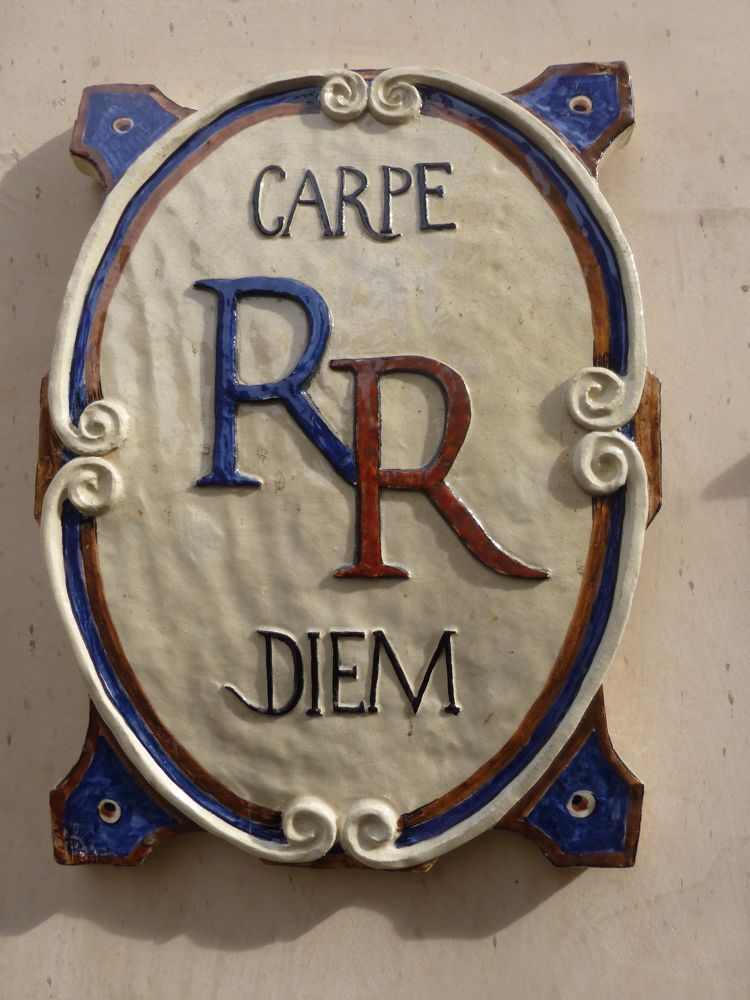 Heartened by our charming, tiny hotel, Relais Ristori’s motto, Carpe Diem ~ ‘Seize the day’ ~ we grabbed our brollies and boots to brave whatever the gods might throw down upon us and explore this beautiful city.
As we meandered Verona’s medieval streets, which overflow with ambience and history, it is almost impossible not to gasp as you turn every corner, as breathtaking architecture holds you spell bound. Looking up at the shuttered buildings, distinctly ornate and Italian, once again you wonder what stories are held within the embrace of these ancient walls. 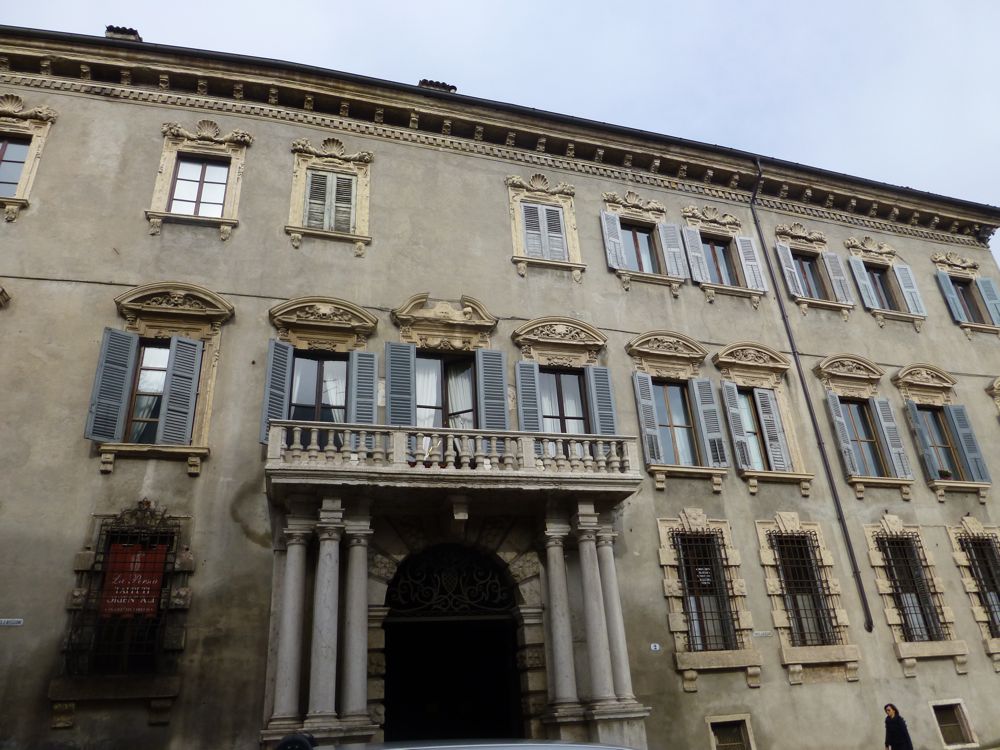 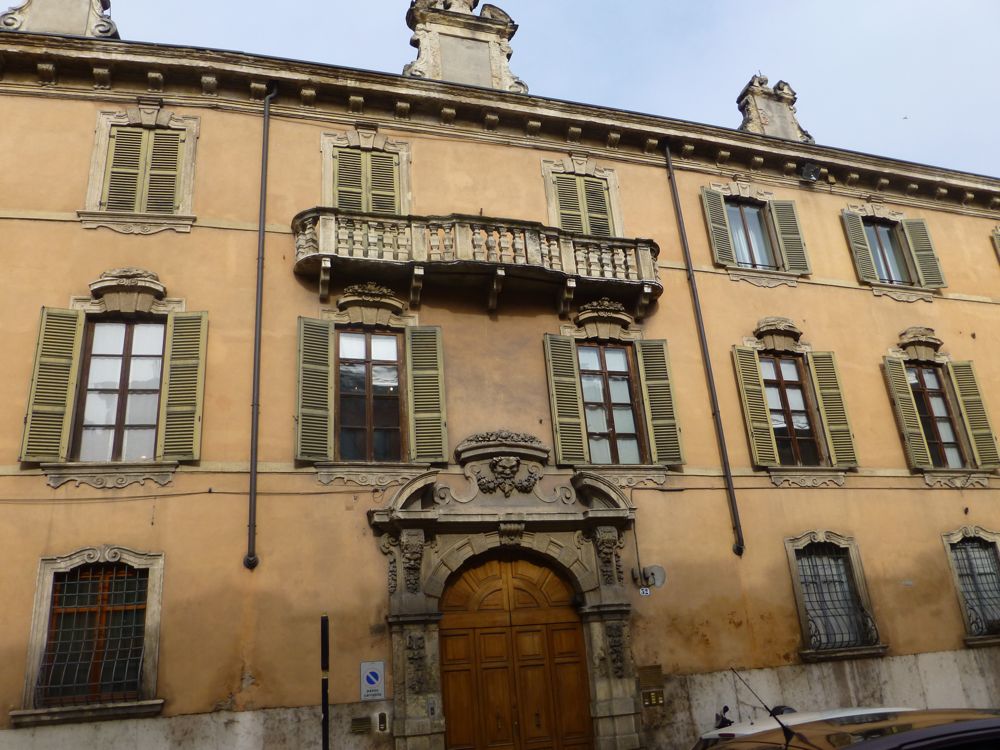 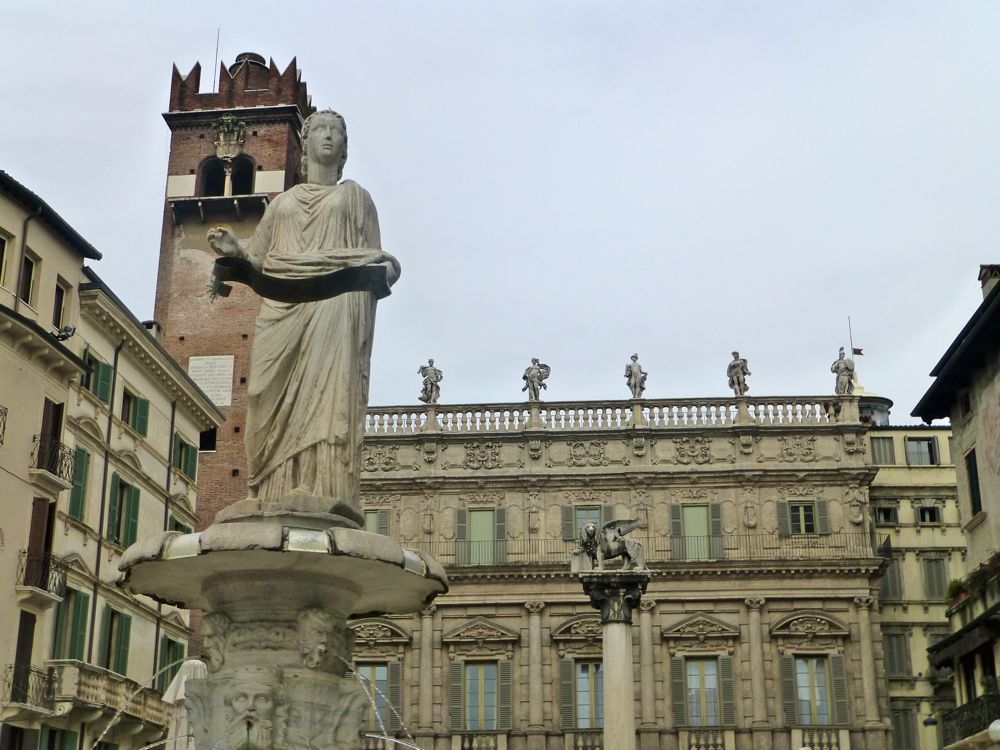 And only a few steps away from this Piazza, on Via Cappello, the supposed home of Guilietta Capelletti, imortalized forever by Shakespeare in Romeo and Juliet. Shakespeare was inspired to write this beloved tragedy from a Sienese legend written in 1476. It originates from the Greek myth of Pyramis and Thisbee, which whispered its way down through the centuries so, by 1476 when it was ‘re-drafted’, the heroes names were changed to Romeo and Guilietta and it was set in 1302 t0 1304. 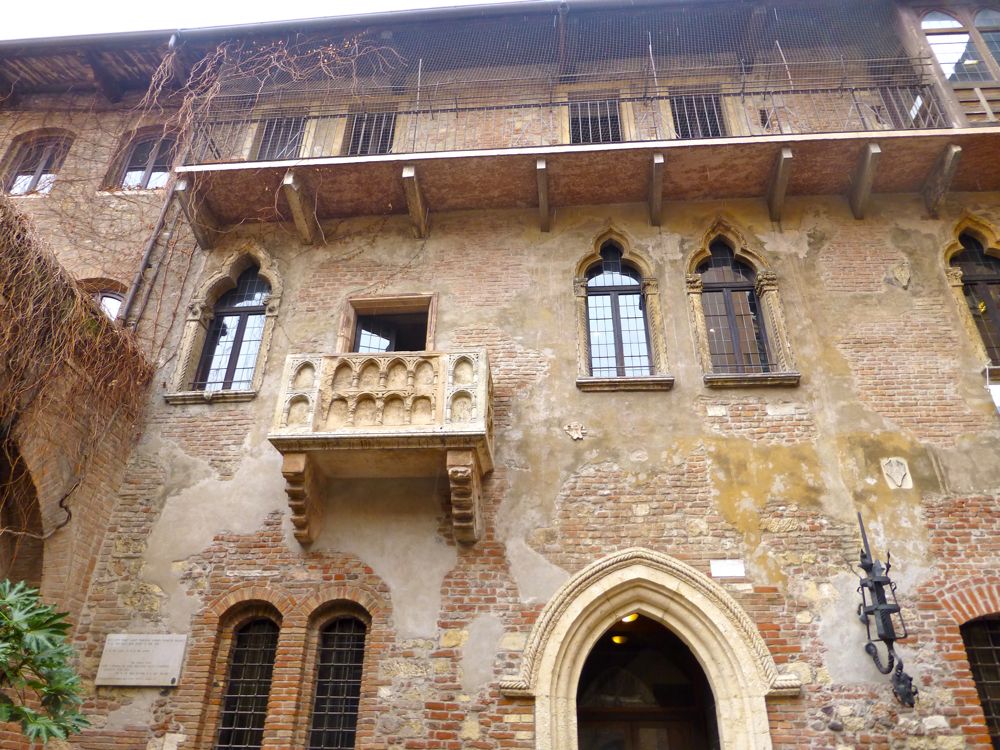 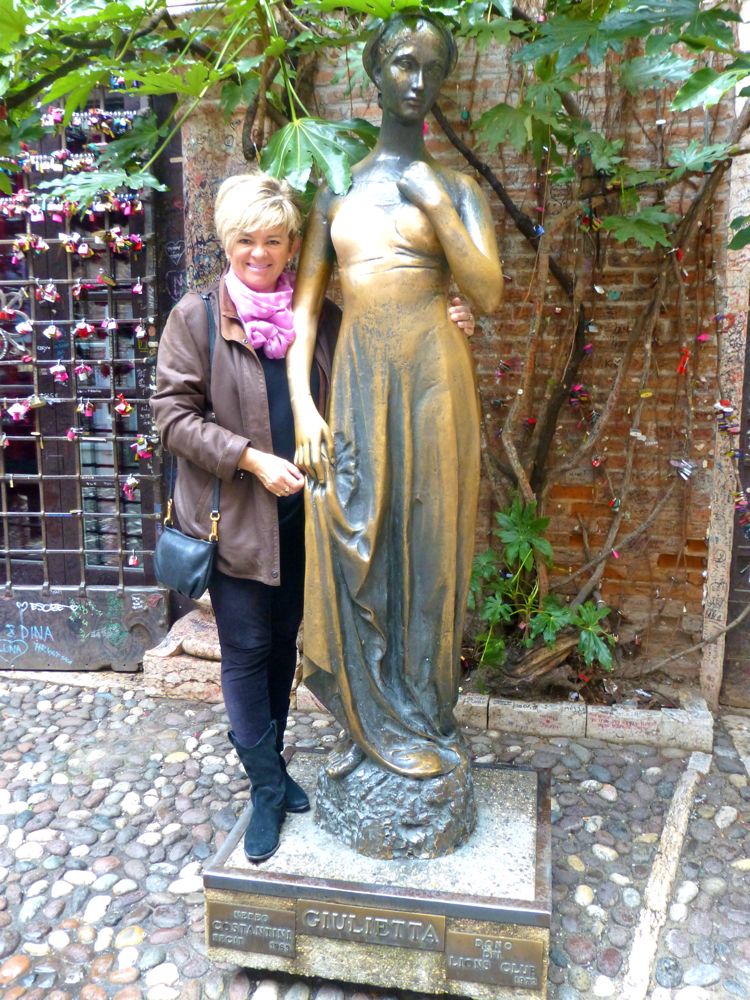 Whether Romeo really ever stood under this balcony to exclaim to his love “But Soft! What light through yonder window breaks? It is the east, and Juliet is the sun!” or indeed whether this is just an ancient tale is really immaterial. Thousands of tourists visit this ‘shrine’ every year to post their tales of love to Guilietta and ask for her help in their romantic plights…. 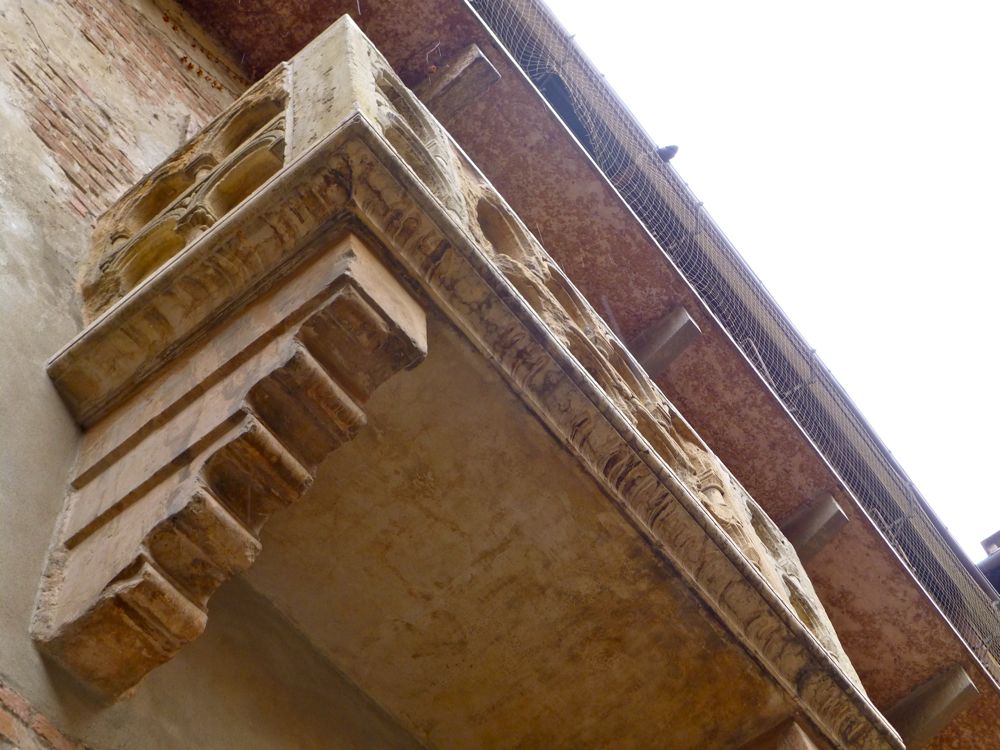 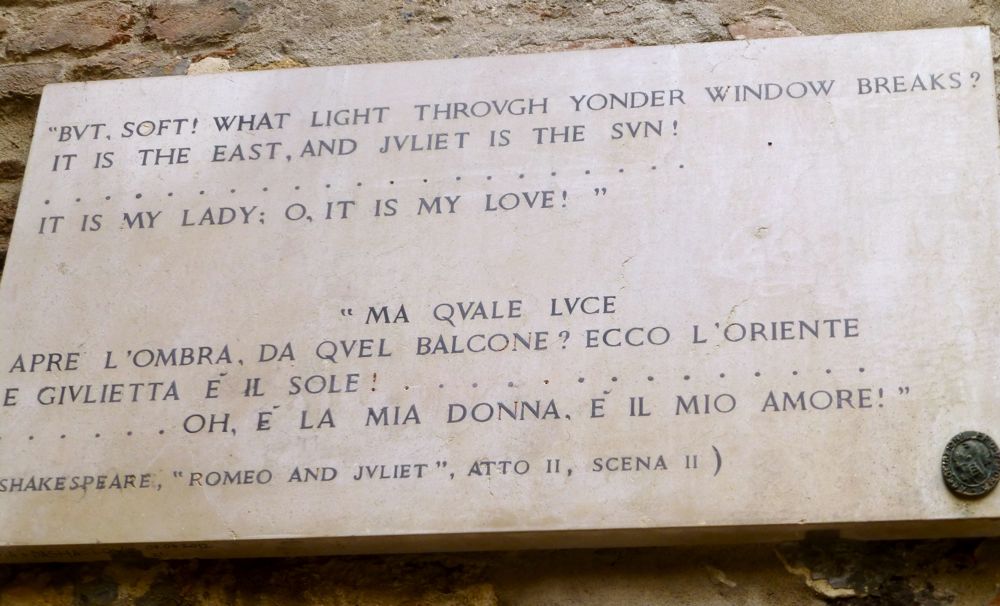 I was now one such ‘sad’ tourist, my sentimental heart having been moved, not so much by the literacy genius of Sir William but more by the more recent Hollywood story ‘Letters from Juliet’. Yes, cynics will say this is a silly, romantic comedy about a girl, Sophie, answering a letter written to Juliet over 50 years ago but it has many tender moments. And although, unlike the movie depicts, you can no longer actually post your letters into the wall of Juliet’s home, the Secretaries of Juliet, known as Club di Giulietta do exist. Initially this was begun in the 1930’s when the guardian at Juliet’s tomb, Ettore Solimani, started replying to letters addressed to Juliet. In the 1970’s a group was formed by some friends of varying ages and backgrounds (currently there are two men) to write the replies. Then about 28 years ago, the Mayor of Verona asked Giulio Tamassia (the club’s President) to officially take care of the letters and reply to them. The secretaries work for free and Verona City Council pays for the postage!  Today you have to write a letter in a book inside the house. So did I write a letter? But of course!! 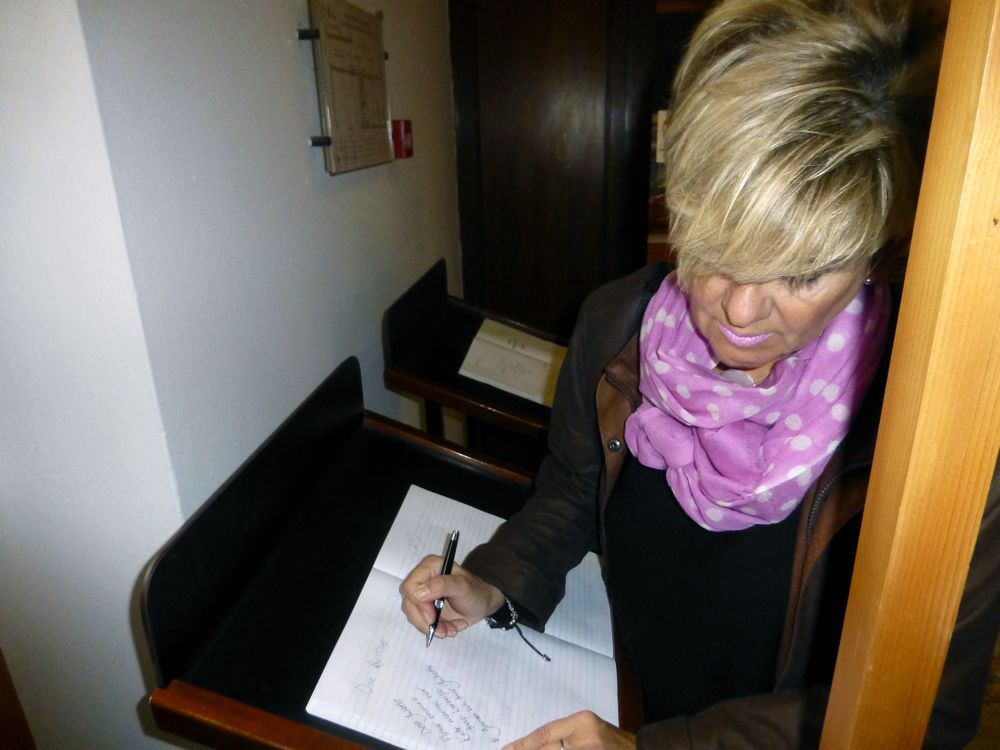 For I believe in true love. Inspired by the words of the letter written by Sophie, in ‘Letters to Juliet’, to Claire, who had posted her letter 50 years ago:
“What and If are two words as non-threatening as words can be. But put them together side-by-side and they have the power to haunt you for the rest of your life: What if? What if? What if? I don’t know how your story ends but if what you felt then was true love, then it’s never too late. If it was true then, why wouldn’t it be true now? You need only the courage to follow your heart. I know what a love like Juliet’s feels like – love to leave loved ones for, love to cross oceans for and I hope if you feel it, that you will have the courage to seize it…….
Claire’s story, naturally, has a happy ending (this is a movie!) and she returns to Verona to find her first love, her Lorenzo. Well I am fortunate enough not have had to wait as long as 50 years to be with my ‘Lorenzo’ and he was with me in this beautiful, albeit damp, city of love. I hope all that read this have their own ‘Lorenzo’ or if not find him soon to ‘live happily ever after’!! 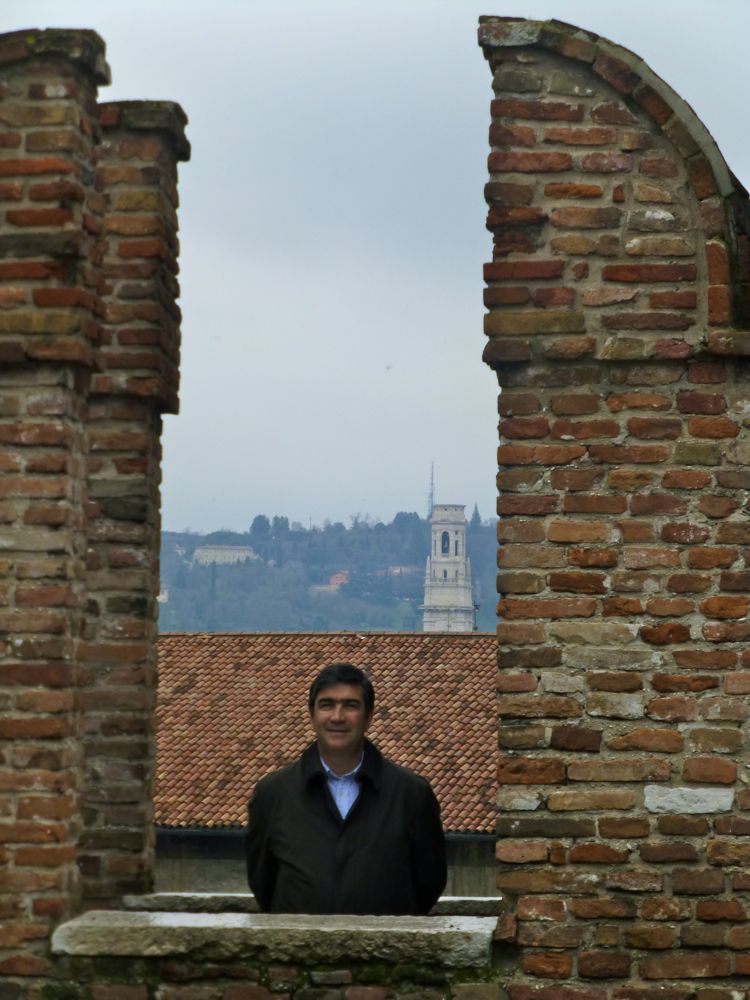 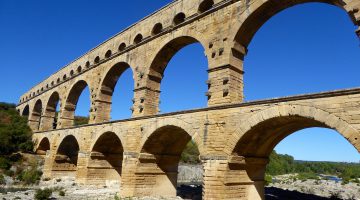