England is rich in centuries of fascinating history, it still has many picturesque towns throughout the country, built from the local materials available at the time, giving each area its unique ambience. The honey coloured stone of the Cotswolds defines this beautiful part of England; situated only 50 miles north west of London, between Oxford and Stratford-upon-Avon. Similar to North Yorkshire (which is often referred to as ‘The Cotswolds of the north’) it never fails to charm and beguile! The small market town of Chippen Campden being one of my favourite spots. 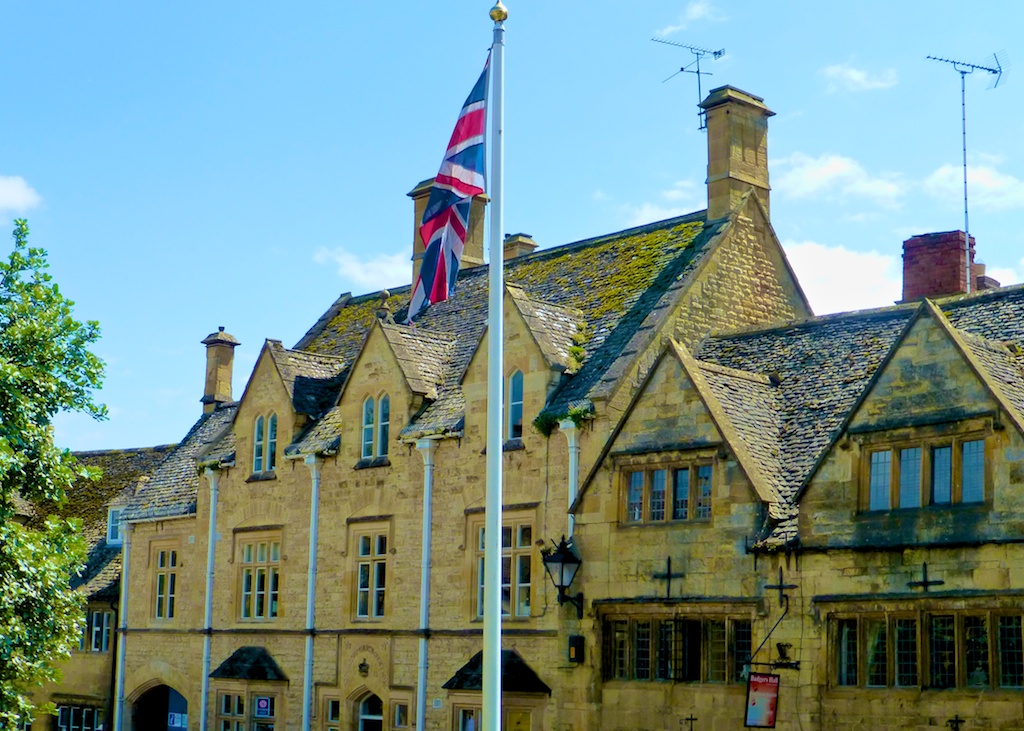 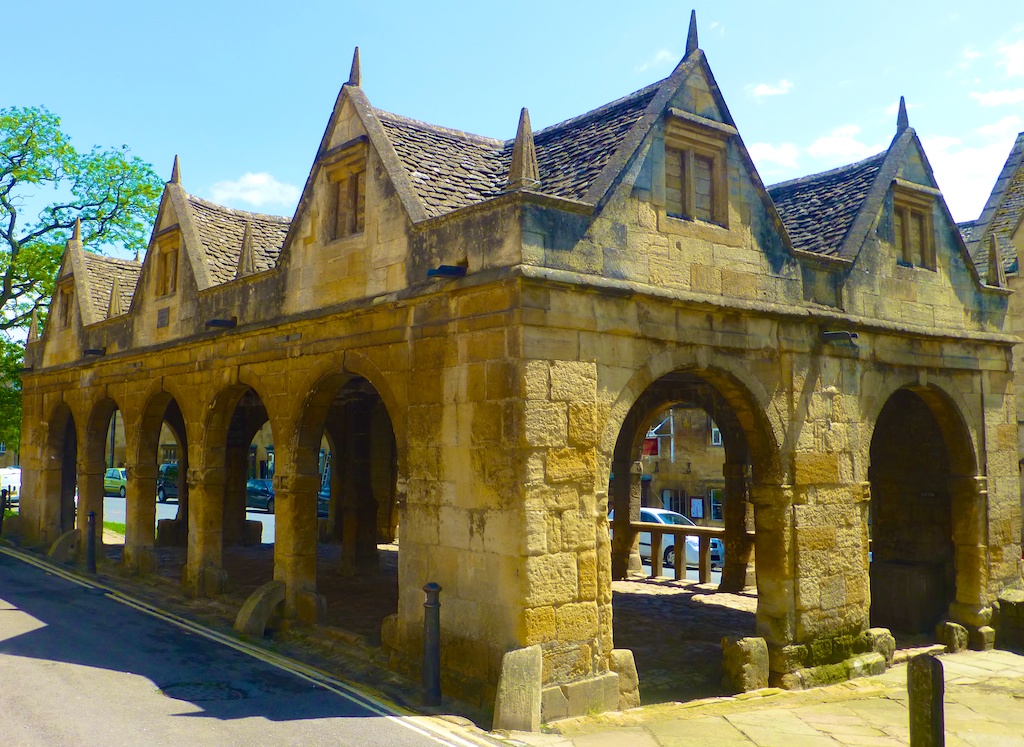 Gabled roof tops and windows along the High Street. 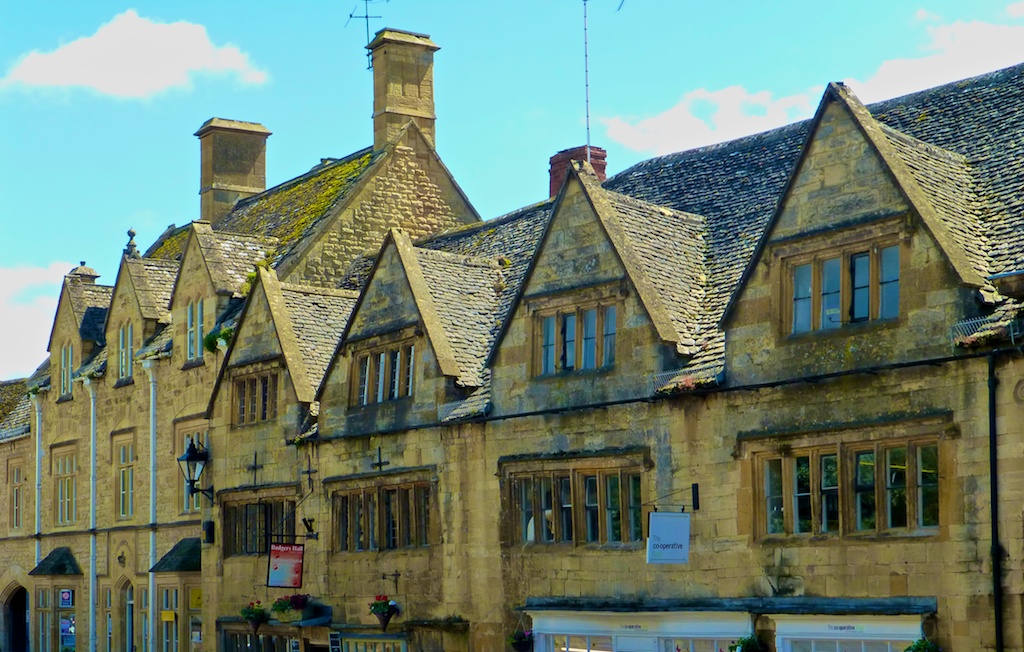 An old window above the shops, 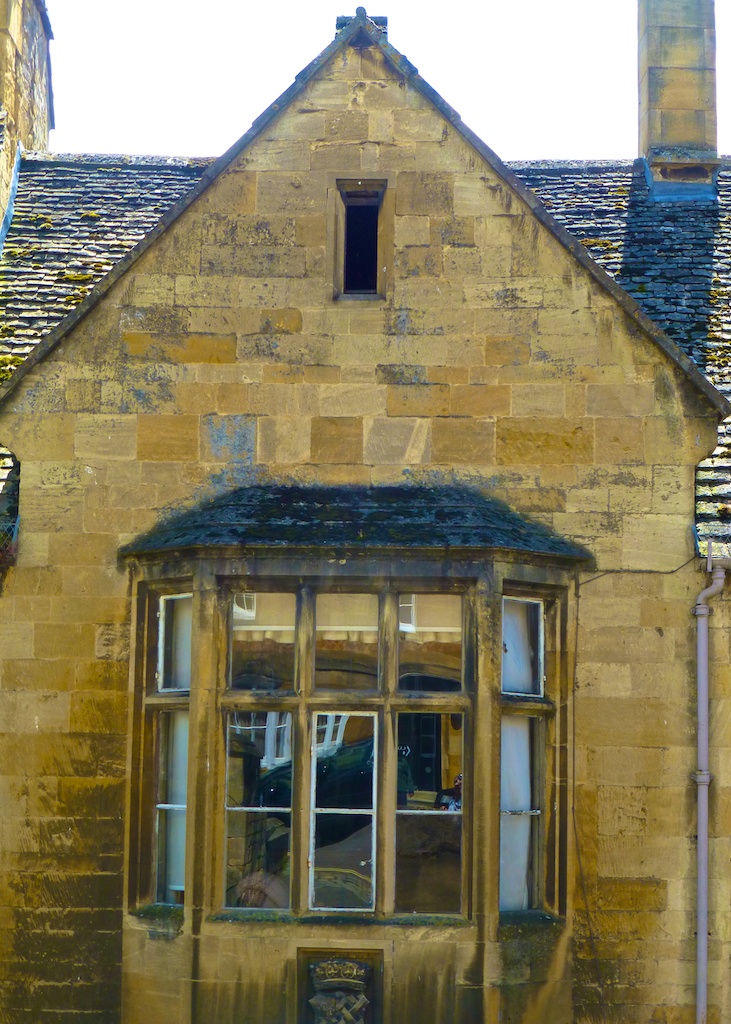 and a door way leading into the cheese shop, 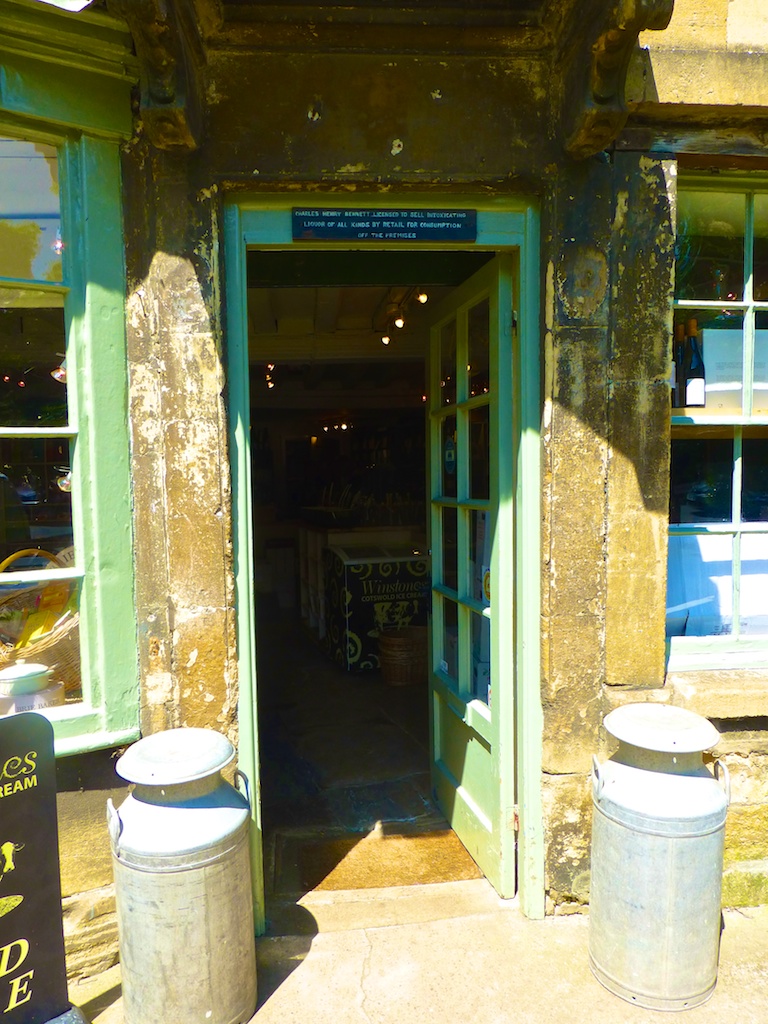 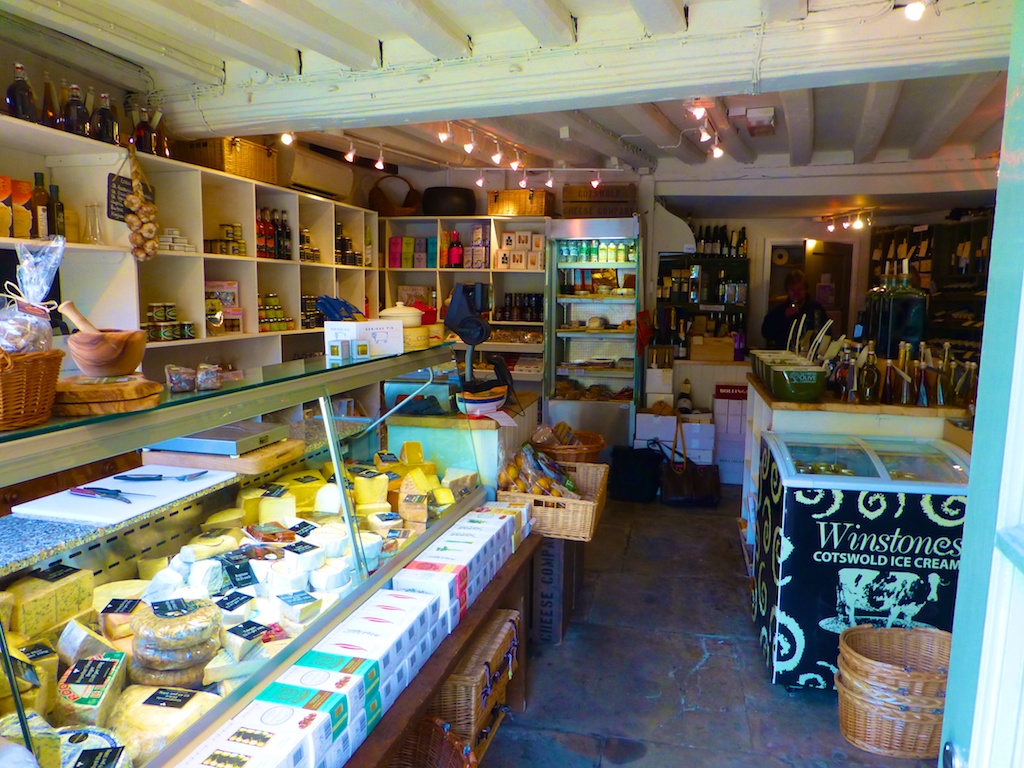 The courtyard of Layford Barn, just a few miles outside Chipping Campden 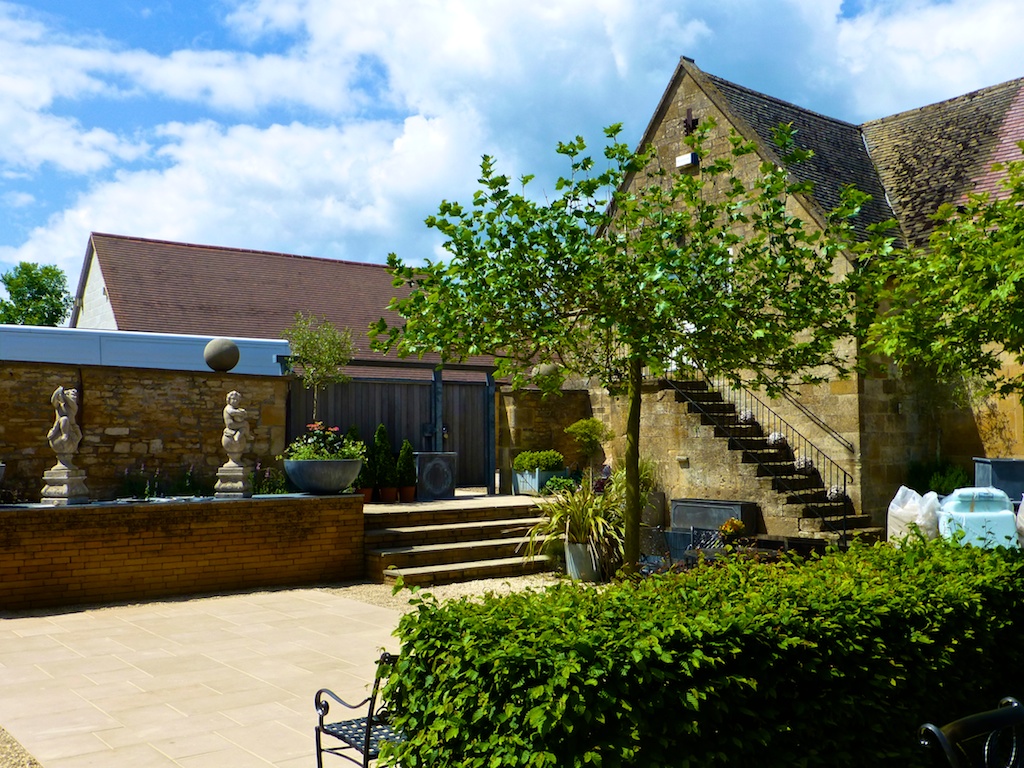 Lots to tempt you inside! 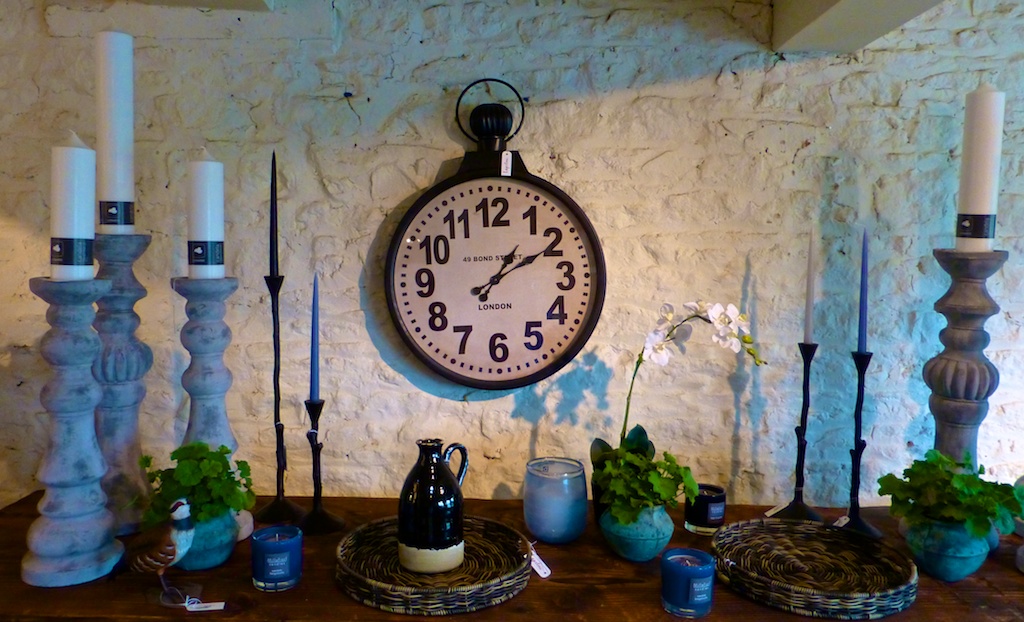 The famous Broadway Tower, reminiscent of Rapunzels’ tower, aptly situated as it dominates the hillside just outside the ‘fairy tale’ town of Broadway! An icon of the region, the tower is an old folly, built in 1798 as a local look out tower. Designed by Capability Brown, it has seen many uses over the years, including being a place to track enemy planes during both World Wars and later as a nuclear bunker to report potential nuclear attacks during the ‘Cold War’. 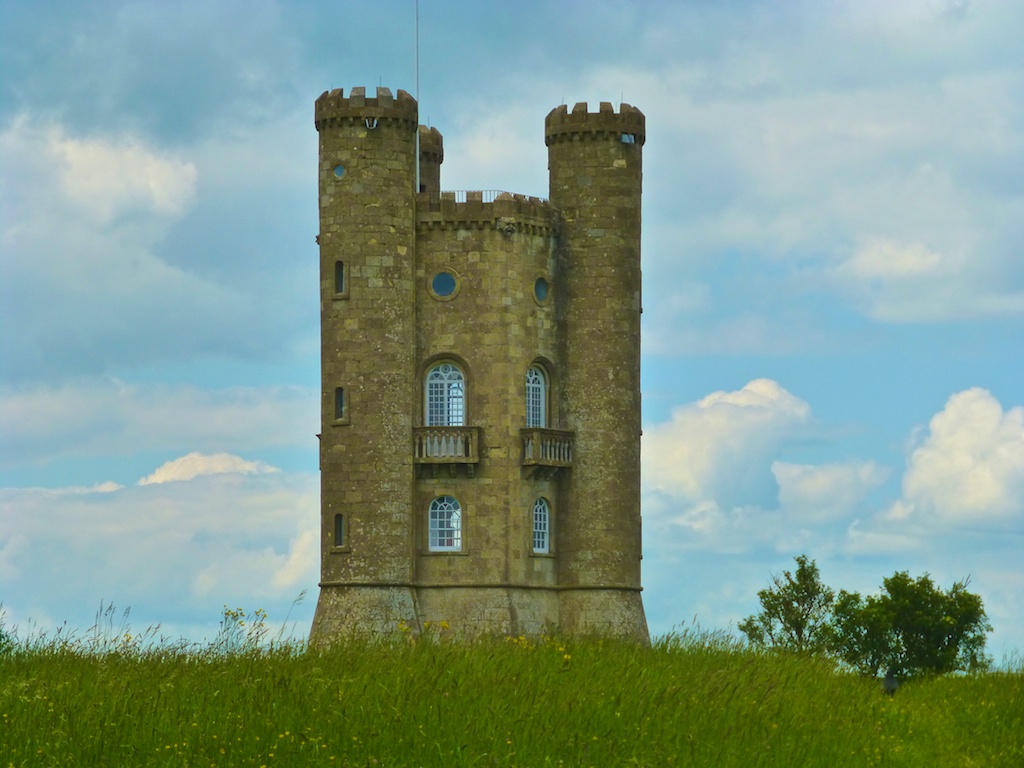 Just a few minutes down the hill is delightful Broadway, where we arrived just in time to catch the bus! 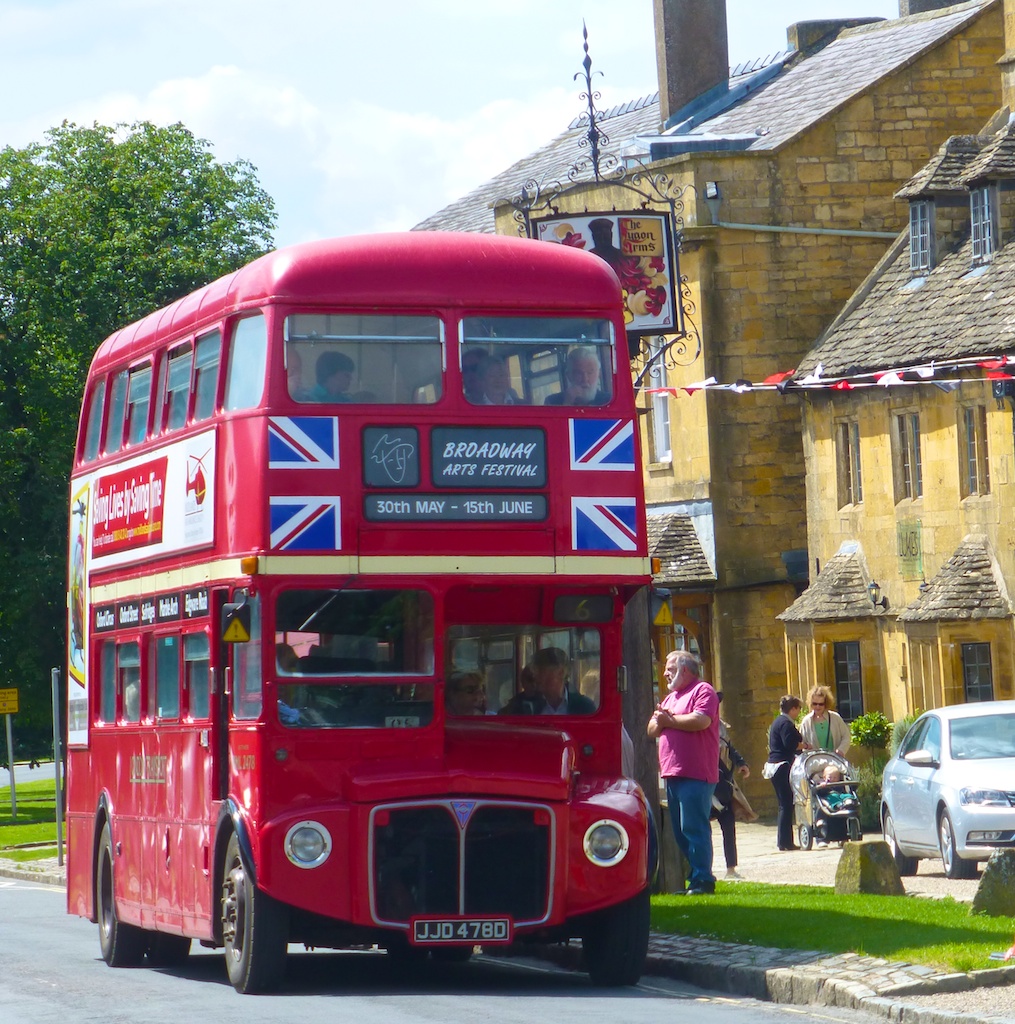 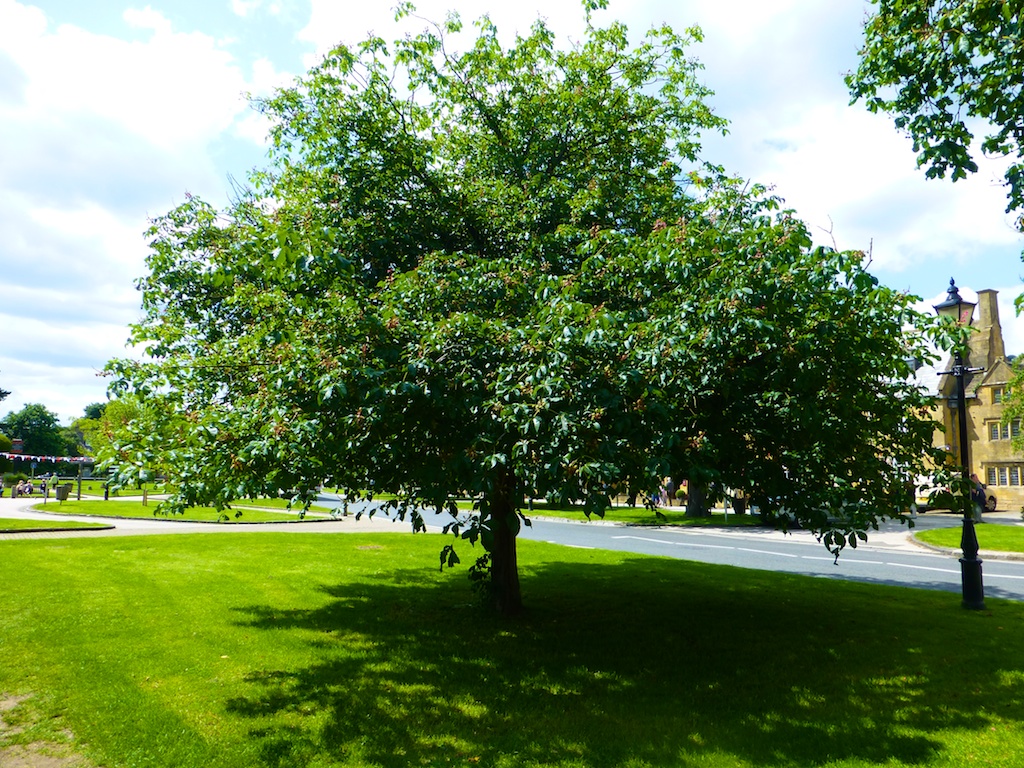 The local ‘grocery store’, what a fun place to shop! 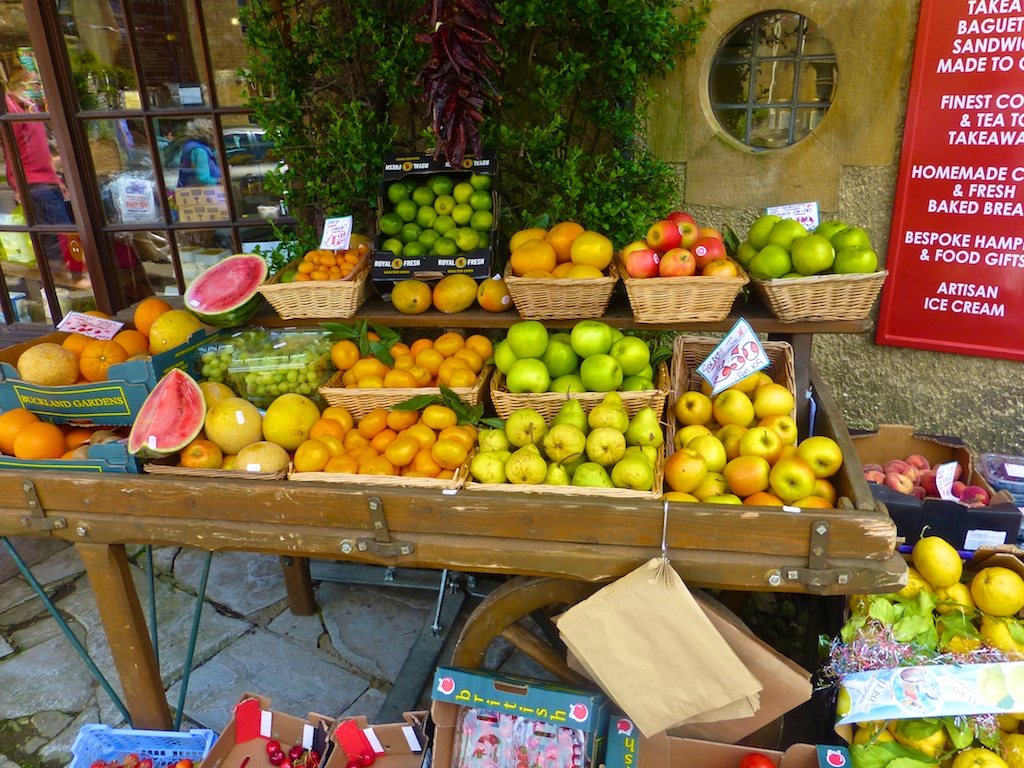 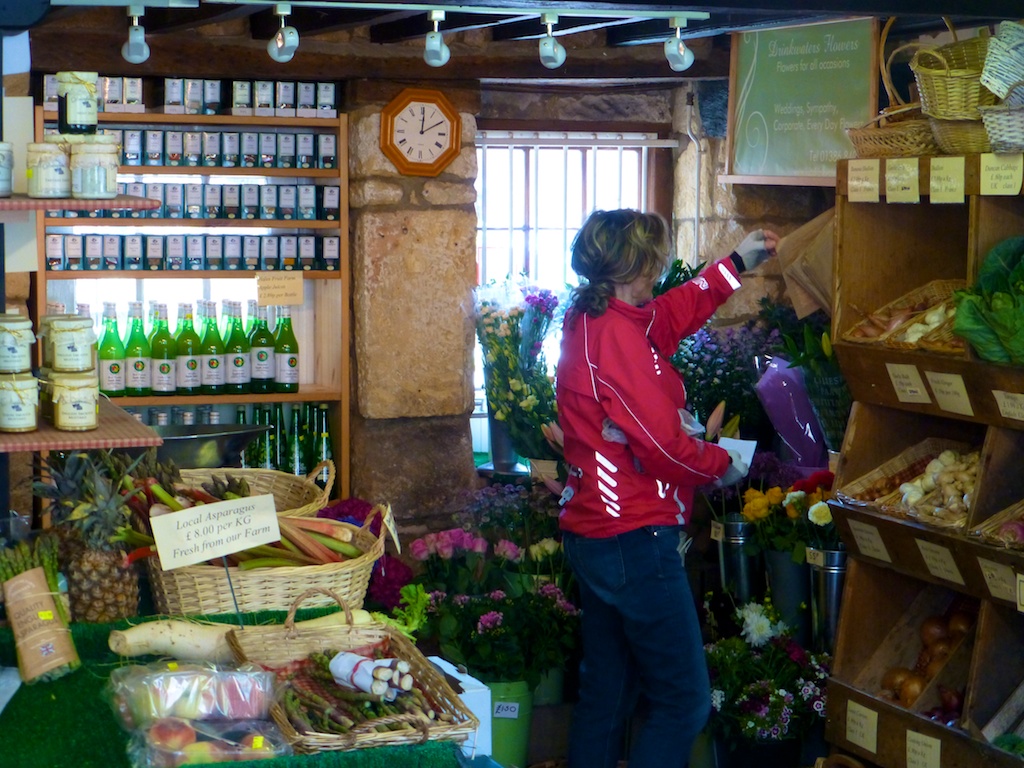 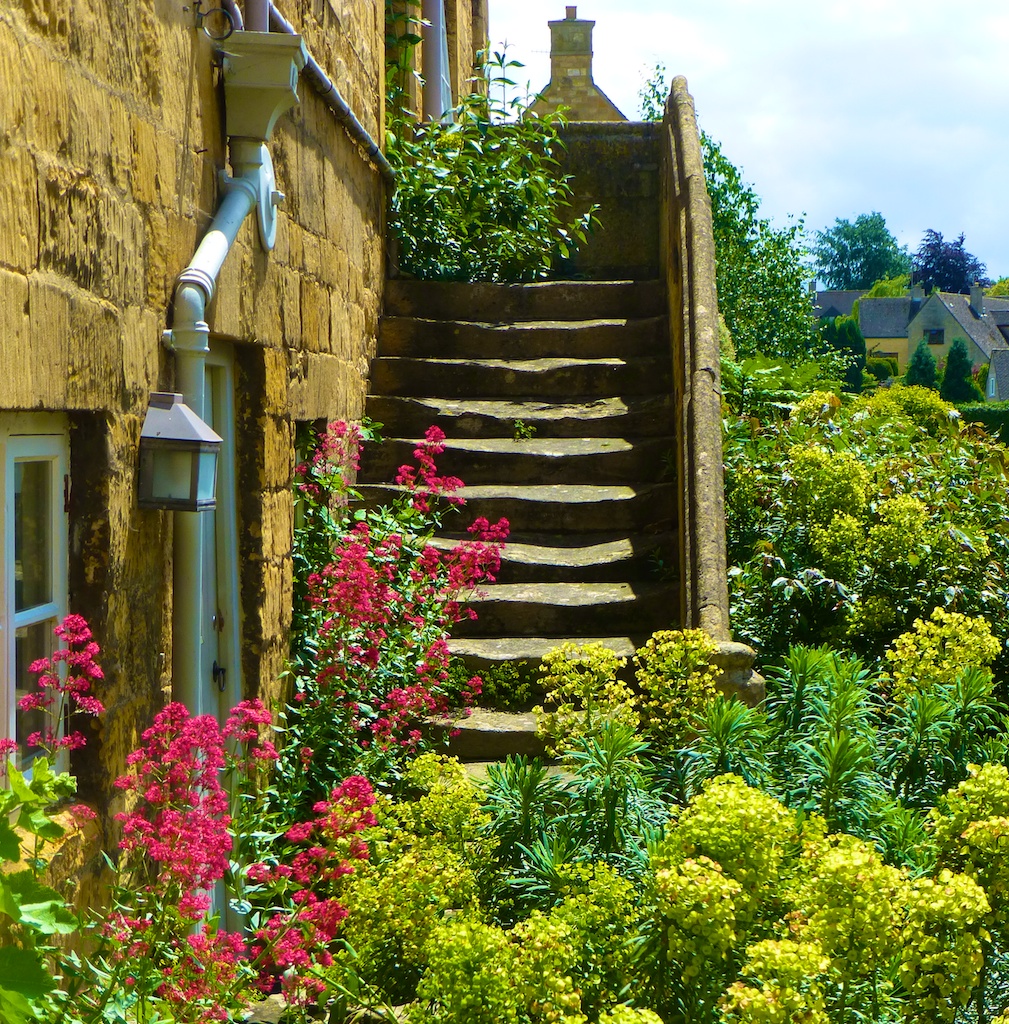 and yet still so many more unexplored areas of the Cotswolds to explore, perhaps next time………………. 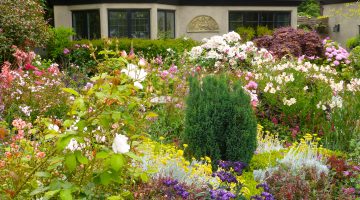