We all know how a plane journey can transport us to a different world in a matter of hours. I have spent the last three Saturdays, just three weeks apart, in three completely different places thanks to the miracle of flight. From the sophistication of a glamorous, world class, capital city; London, to the breathtaking beauty of the ski slopes of Lake Tahoe, to the sun drenched beaches and palm trees of Southern California.

London, from the Embankment

A ‘747’ jet had carried me the 5000 miles home to England and my beautiful capital city of London. On a crisp February morning, under clear blue skies overhead we strolled along the Embankment admiring the view and the famous sights of this iconic city. 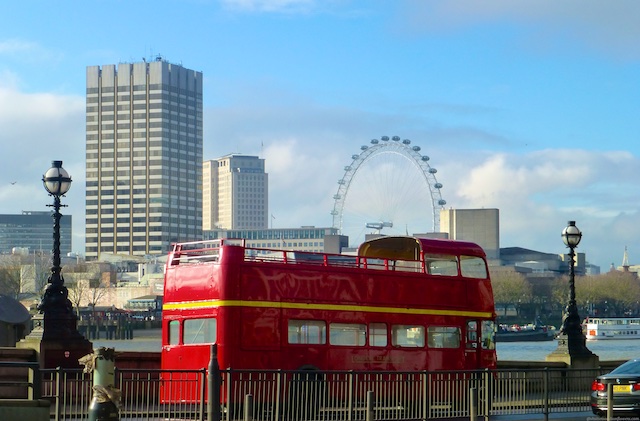 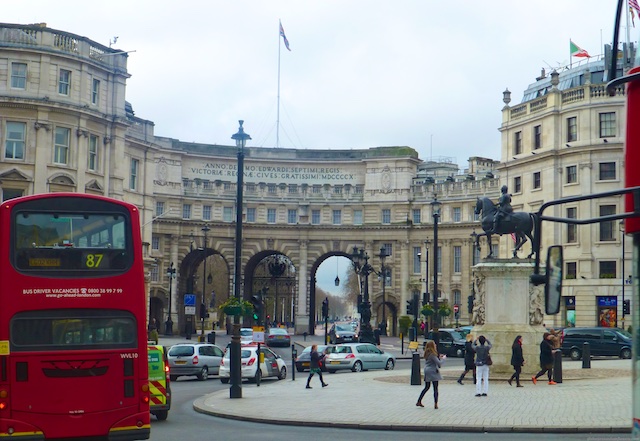 A week later another ‘747’ had returned me back to where we live. The skies were a deeper blue, the air was considerably colder and the view was also of water, this time of a lake not a river; from the top of the mountain it was quite breathtaking! 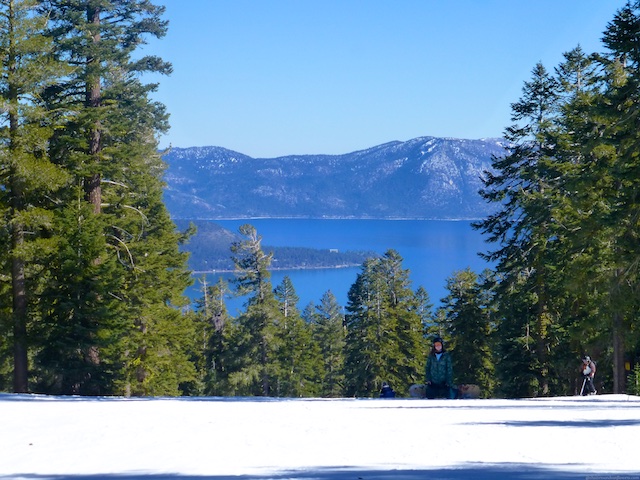 The corduroy runs were mostly man made but surprisingly good considering the dismal lack of precipitation. The camera pointed in one direction showed near perfect slopes for a day on skis, yet you only had to turn 180 degrees and  the reality of months of dry weather was revealed. Without the man made powder there would be no skiing whatsoever! The pine trees wore a mantel of dark green and were prematurely bursting with new growth, it seemed as if the white world of ‘Narnia’ had gone forever! 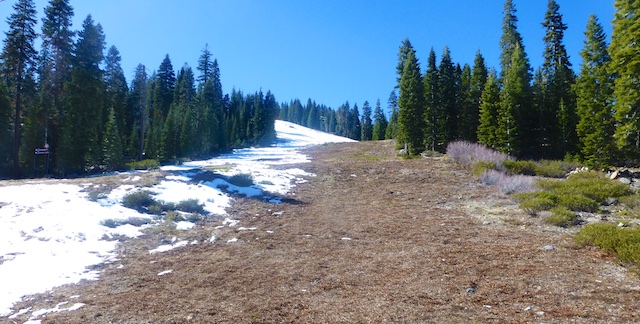 Yet how the world can be transformed in 12 hours by just one winter storm! 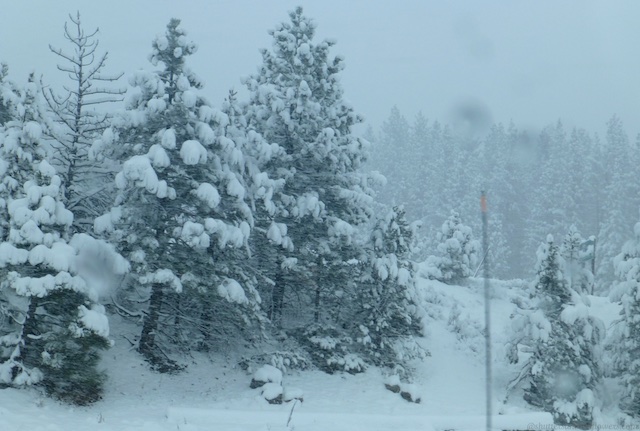 Giant caterpillar snow ploughs soon got to work to clear the roads. 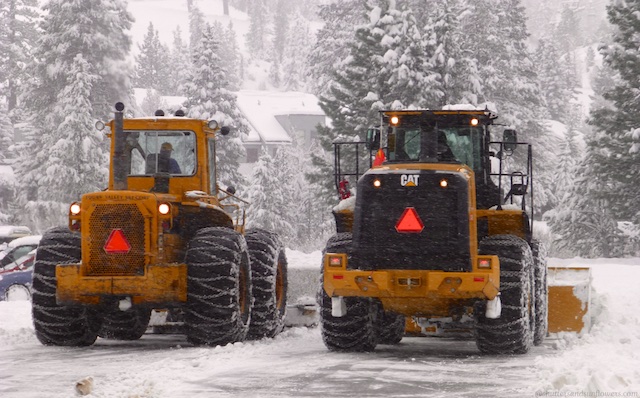 And I wondered if we were completely crazy to try to return home and to brave the freeways in such blizzard conditions.

We found our way home safely and within just another week I found climbing into another plane, only this one was considerably smaller than a ‘747’! 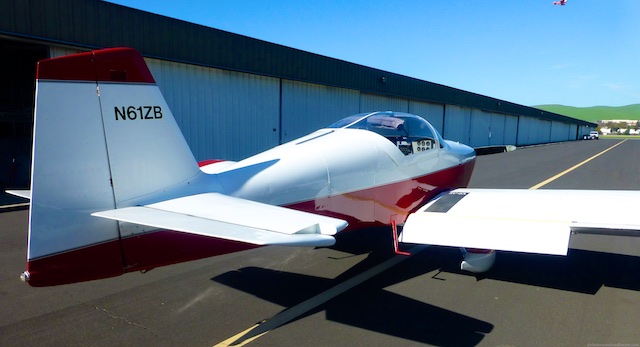 A view of the wineries of The Livermore Valley, Northern California

At 3000 feet, being navigated south, as the small, single engine plane lurched and bounced through the turbulence I did wonder whether sitting in a commercial plane might be preferable! 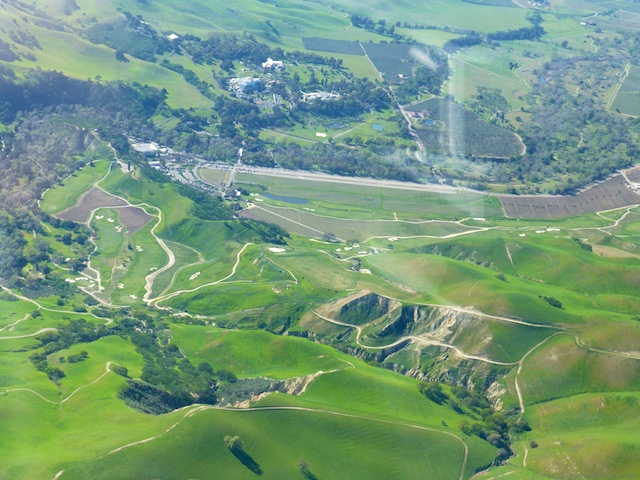 Within an hour we had sped across the Central Valley and were high above the Grapevine where the ‘5’ Freeway wound its way through the hills down into the Los Angeles Basin.

Minutes later the sprawl of Los Angeles was below us. 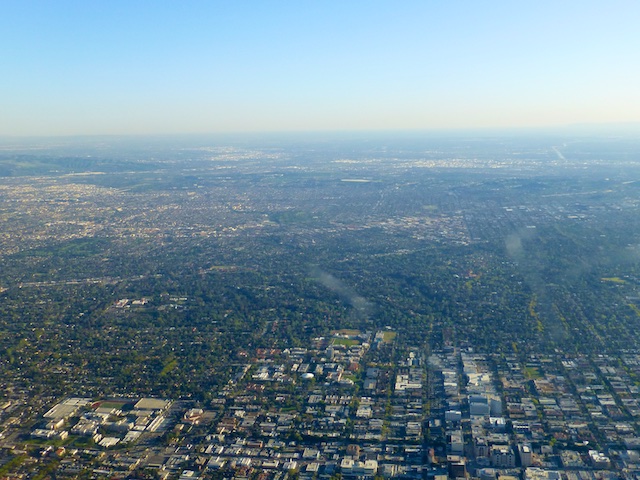 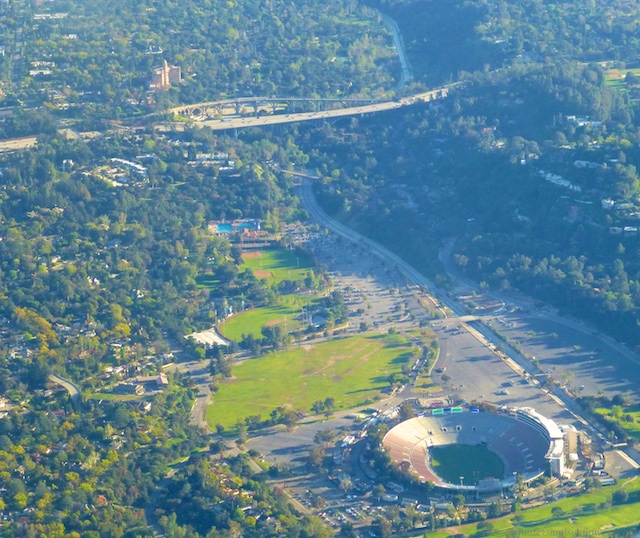 On the ground at Orange County’s John Wayne Airport, the jets arrived next to us. 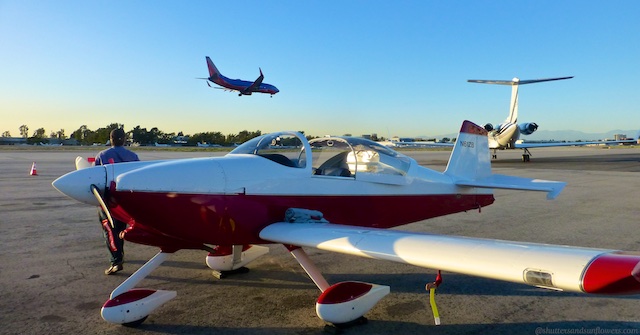 When we arrived to return home our ‘Vans RV6A’ looked very tiny parked up next to a Gulfstream G5 jet!! 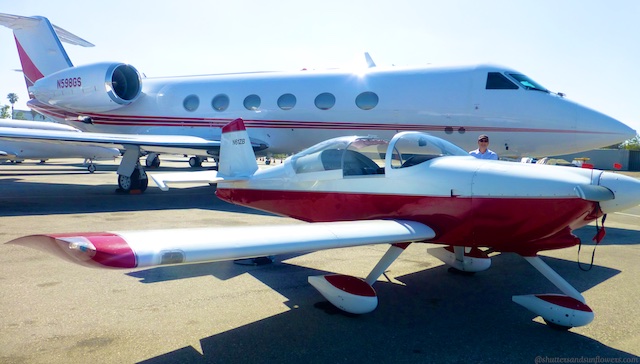 Southwest Airlines taxied ahead of us, 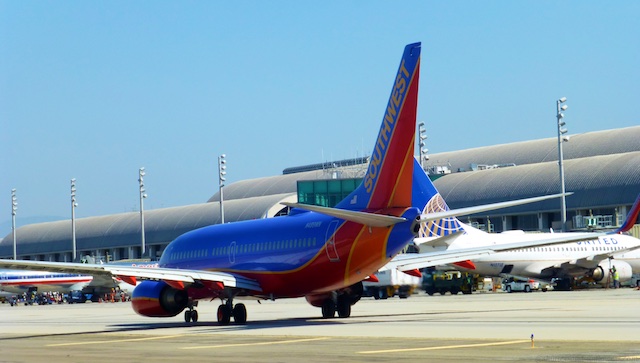 we had to wait for them to take off first, it was quite impressive! 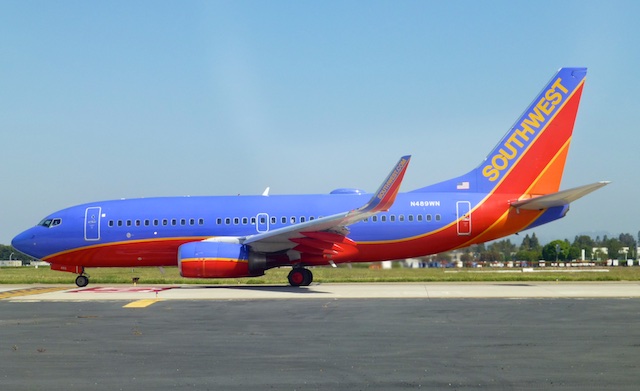 The Los Angeles Hills from 9000 feet 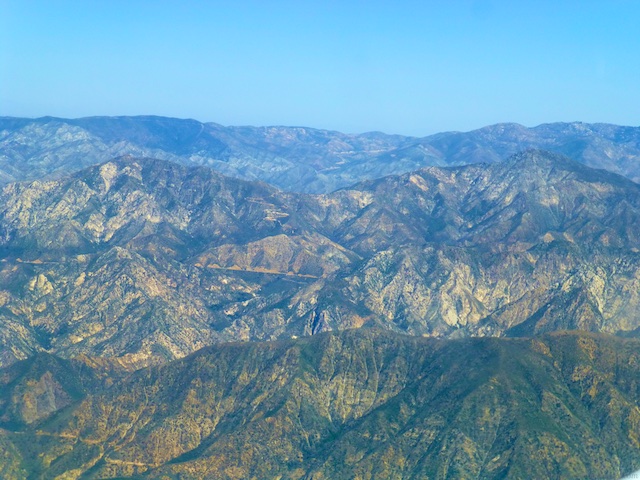 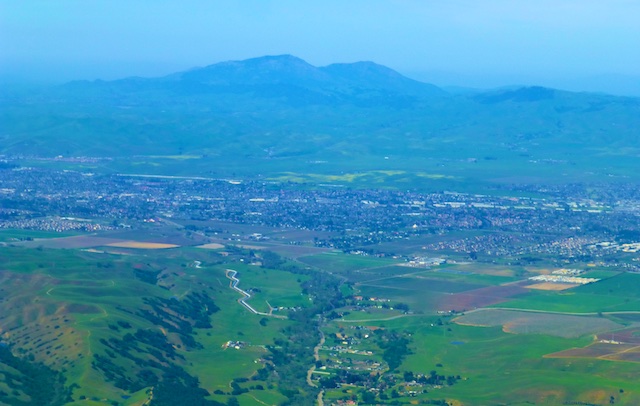 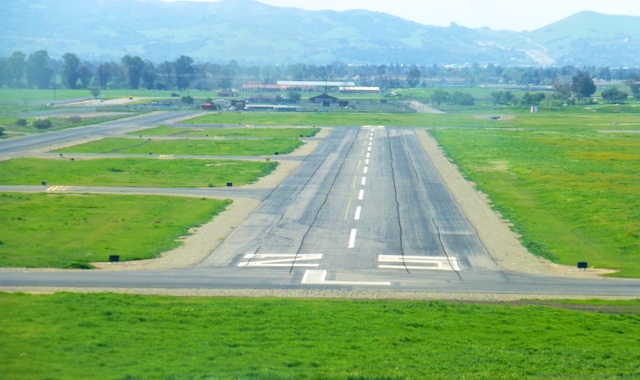 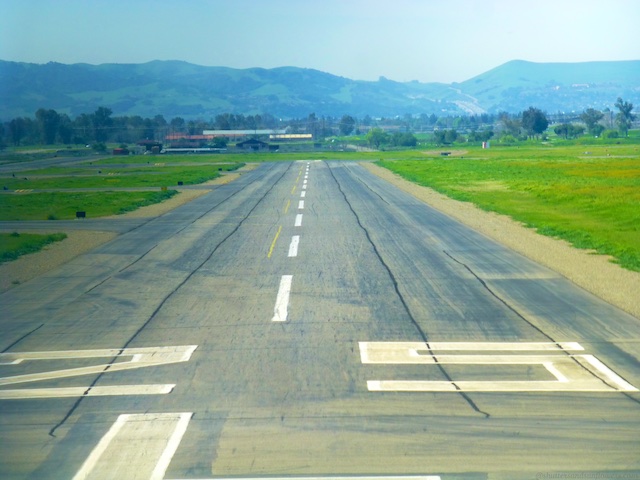 the miracle of flight!

Previous Article A village within a city, Clifton in Bristol! 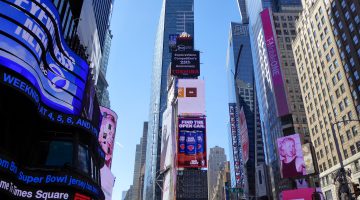