Know the historical facts on your visit to Uzès!

Uzès has a vibrant, ancient history, did you know that:

Uzès was first settled over one thousand years ago?

During Roman Times it was an important commercial and cultural center?

Uzès is the home to the first duchy of France and that it remains the oldest ducal peerage in France? 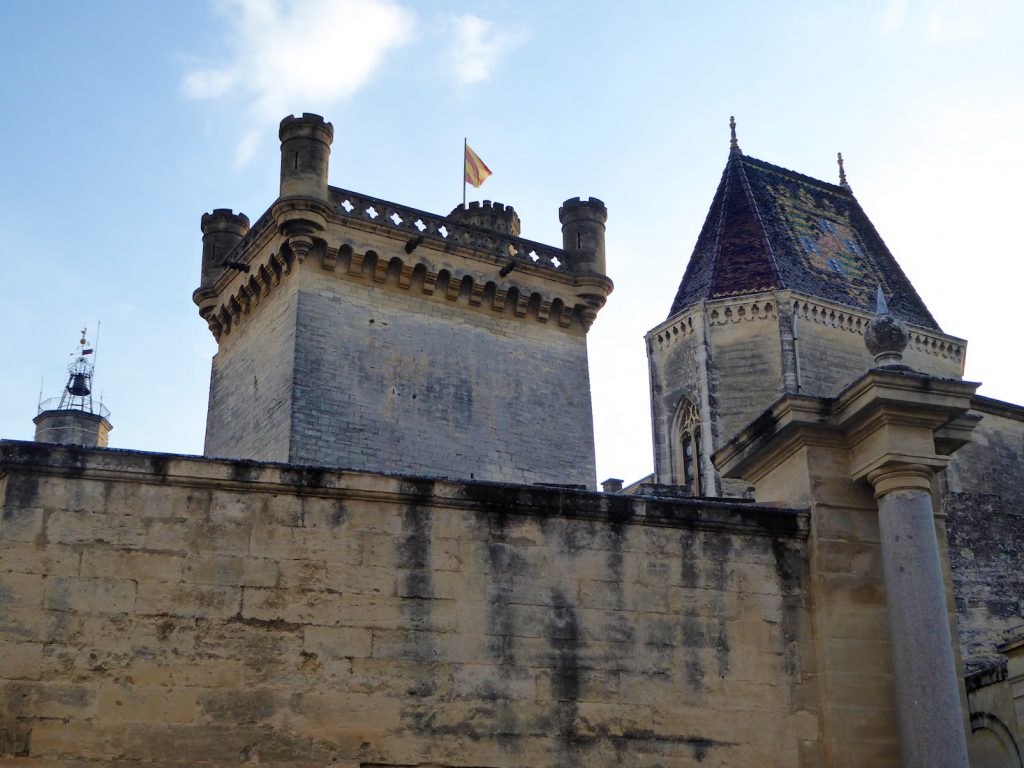 And that the family still live in the ducal castle in Uzès today?

During the reformationUzès became the fifth largest Huguenot city in France?

During the eighteenth and nineteen centuries Uzès became famous for making silk stockings?

At the beginning of the twentieth century, the Duchess of Uzès, Anne de Mortemart, widow of the famous Champagne House, Clicquot, was the first French woman to obtain a driver’s licence? An early feminist, she founded the French Women’s Automobile Club?

During World War II, Château des Fouzes, code named CADIX and two minutes outside of Uzès, was the secret base for a  small group of cryptologists sending messages back to Bletchley Park in England.

The group included three Poles, Marian Rejewski, Jerzy Różycki and Henryk Zygalski, who were the first to crack the Enigma in 1932. They had given their intelligence to the French and the British at the onset of World War II, and continued their work, with the help of the local French Resistance,at great peril to their own safety from Château des Fouzes until November 1942 when fearing discovery by the Nazis they fled across the Pyrenees to Spain. An amazing, little known story of bravery and courage. 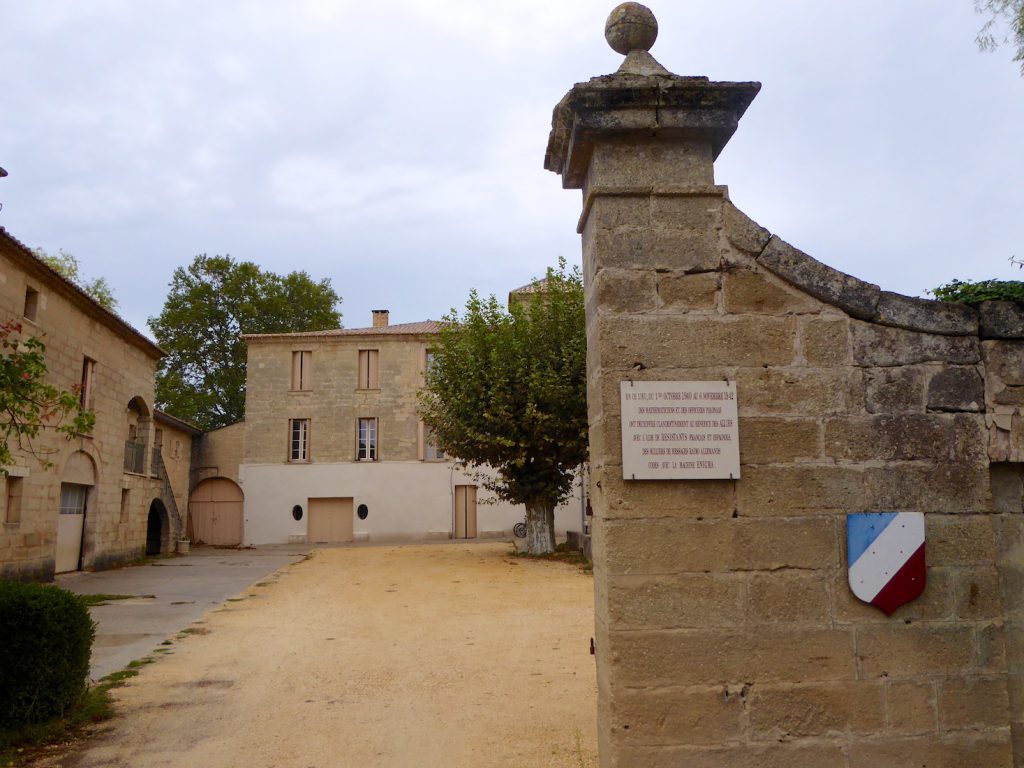 Let me know what you find out on your trip to this beautiful city!

Next post Celebrating four years of Shutters and Sunflowers! 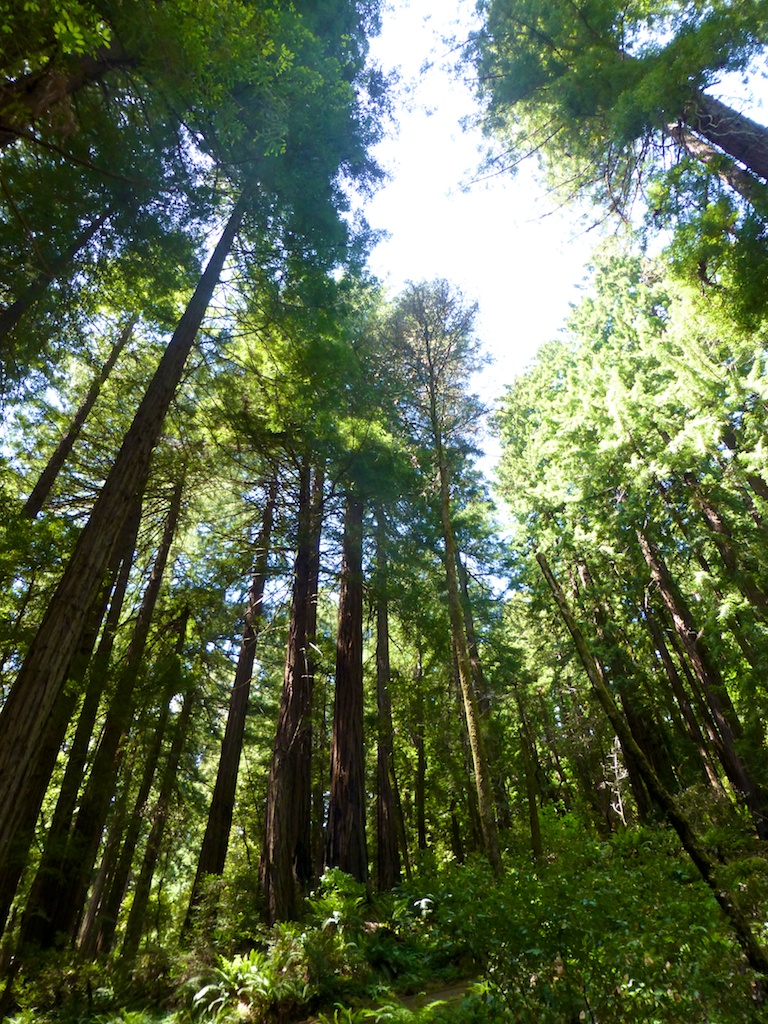 Muir Woods ~The best things in life are all around us