An Hour from LondonBritainExploreThe Cotswolds

“Never before in the field of human conflict was so much owed by so many to….” one man.

In May 1940, after the shadow of war had descended across Europe, having been ignored for years about the increasing threat of Hitler, Winston Churchill became British Prime Minister. Driven by an incredible sense of what was right he stood alone but he stood firm and using the power of his words he galvanized a nation, “mobilizing the English language and sending it into battle.” He later commented ‘It felt as if I were walking with destiny and that my whole life had been but a preparation for this hour and for this trial.”

Recently magnificently portrayed by Gary Oldman in ‘Darkest Hour’  (which has already won him a Golden Globe, a B.A.F.T.A and the Oscar nomination) this film leaves one in no doubt as to the accuracy of those words. 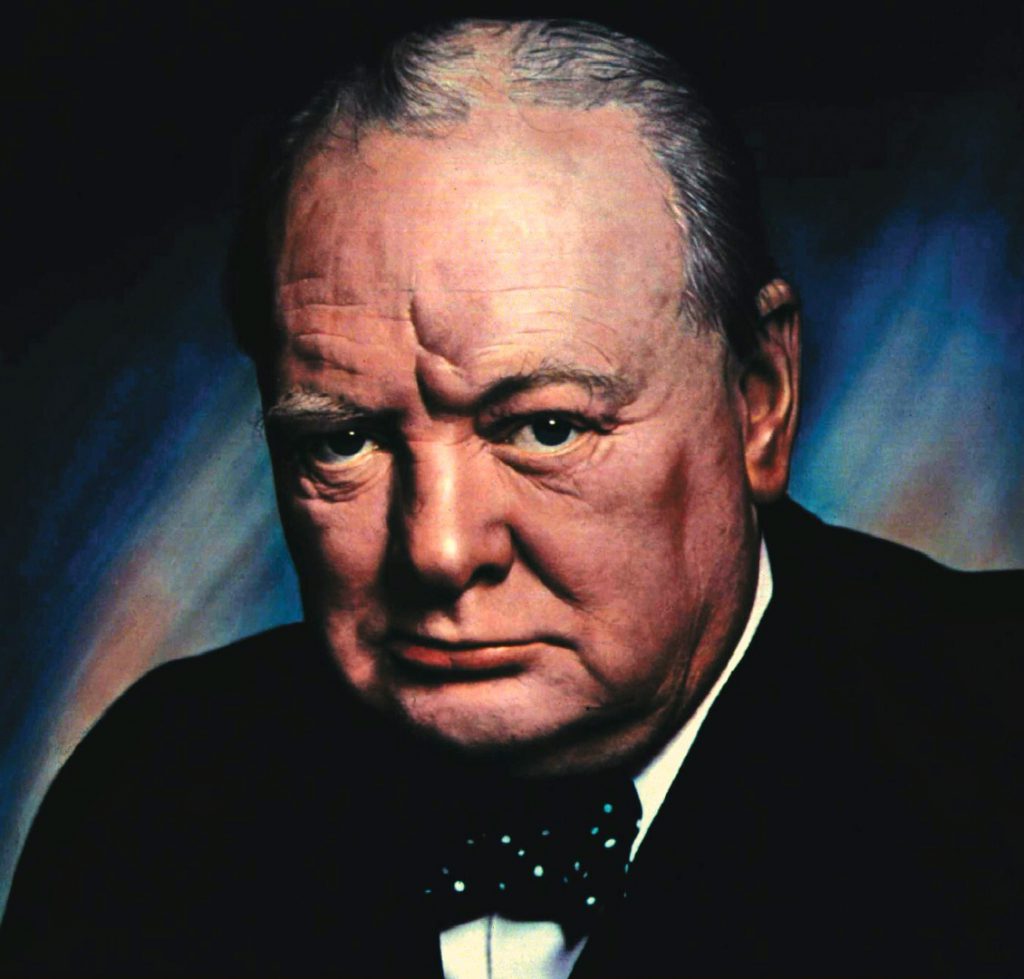 The story of this incredible man, arguably the greatest leader of all time, began a few miles from the university spires of Oxford, at Blenheim Palace Woodstock. I have written about and visited the palace often, twice last autumn. It’s somewhere I’m always drawn back to, perhaps in large part because Blenheim is one of England’s most resplendent stately homes, a UNESCO world heritage site since 1987, but also because of my passionate regard for Sir Winston Churchill.

The History of Blenheim Palace

The estate and title ‘Duke of Marlborough’ was given to the army General, John Churchill, Winston Churchill’s great forebear, in 1705, by Queen Ann in recognition for his great victory at the Battle of Blenheim on August 13 1704. The palace was designed by Vanbrugh and took 17 years to build. John Churchill and his wife Sarah oversaw the project although only Sarah saw its completion.

The front of Blenheim Palace

Blenheim Palace remains the only property in the United Kingdom which is not a royal residence to be called a palace. This is thought to be because when it was built the locals proudly referred to it as such and the name stuck! 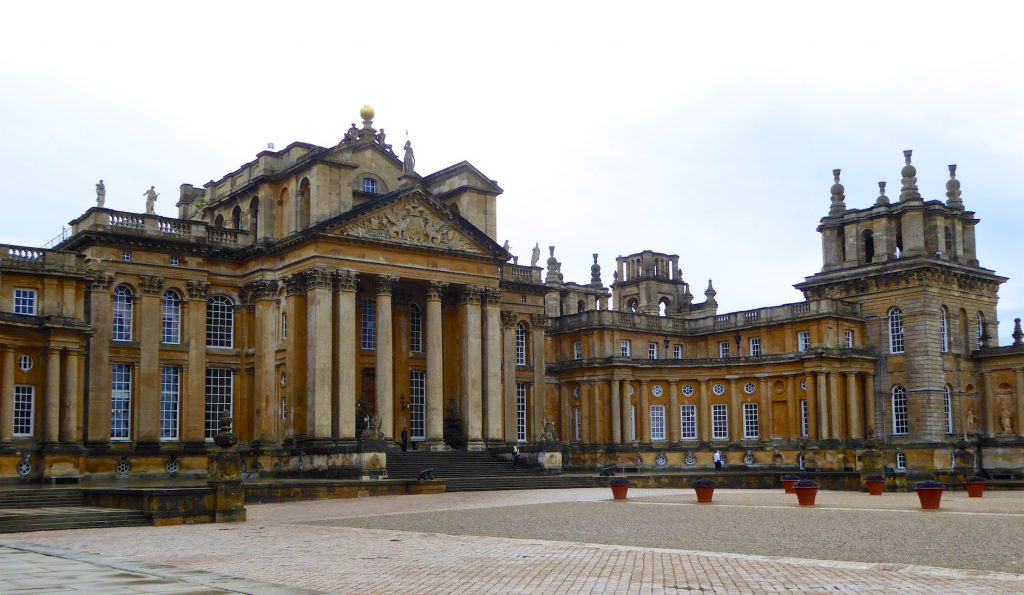 The Rear of Blenheim Palace 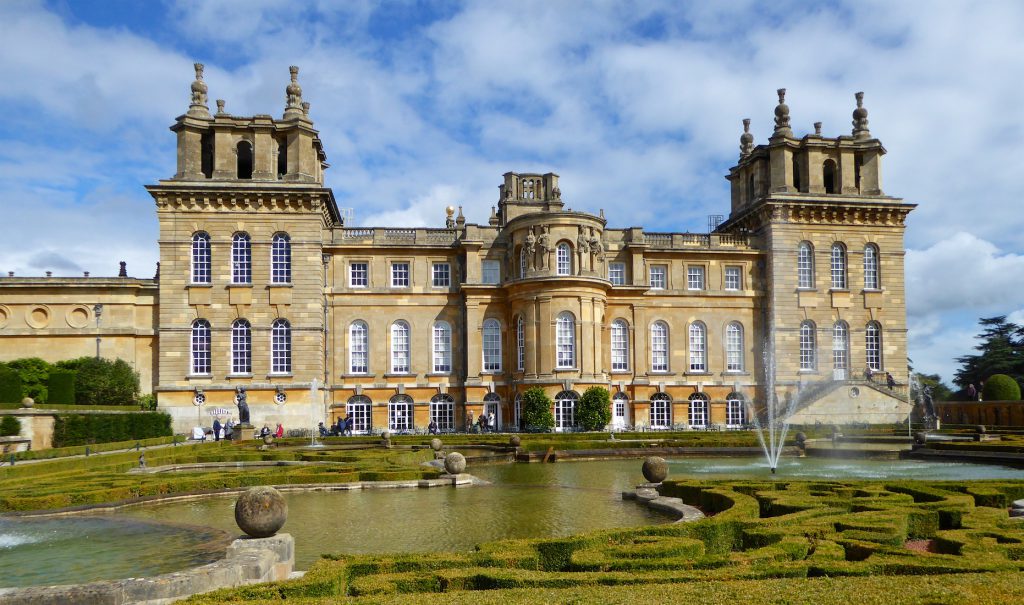 The Battle of Blenheim

The Battle of Blenheim led to the end of the War of Spanish Succession. The battle is depicted on a series of beautiful Belgian tapestries which line the walls of the palace. 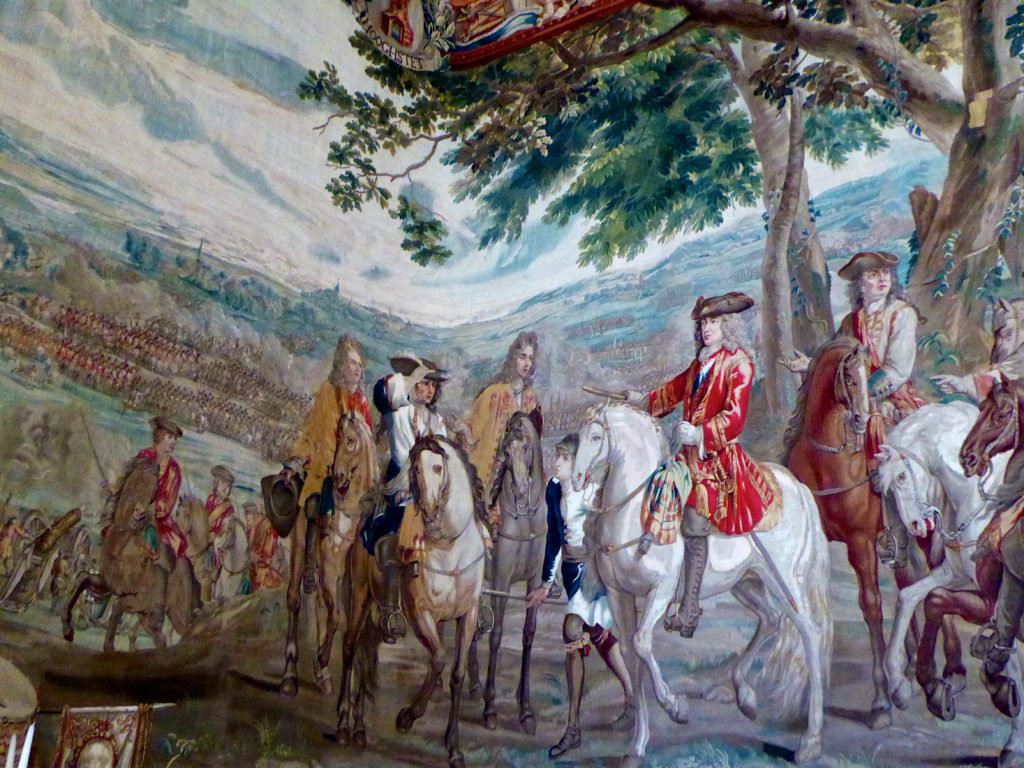 Winston always felt a deep seated connection to Blenheim Palace and his illustrious ancestor John Churchill. As a profuse historical writer Winston once remarked “The longer you look back, the farther you can look forward.” His first book was an epic biography of John Churchill. He went on to produce multi-volume works on the two world wars and then ‘The History of the English-Speaking Peoples’. In 1957 he won the Nobel Prize for literature “for his mastery of historical and biographical description as well as for brilliant oratory in defending exalted human values”.

Although John Churchill, was the first Duke of Marlborough, Winston was not born to the dukedom, his father Randolph, being the 3rd son to John Spencer Churchill, the 7th Duke of Marlborough. Destiny, however determined that Blenheim should be Winston’s birth place when he arrived a few weeks early during a family visit to the palace. Winston was thrilled to have been born at Blenheim.“I am proud to be born at Blenheim ….. this great house is one of the precious links which joins us to our famous past, which is also the history of the English speaking people on whose unity the future of the free world depends.”

The room at Blenheim Palace where Winston Churchill was born 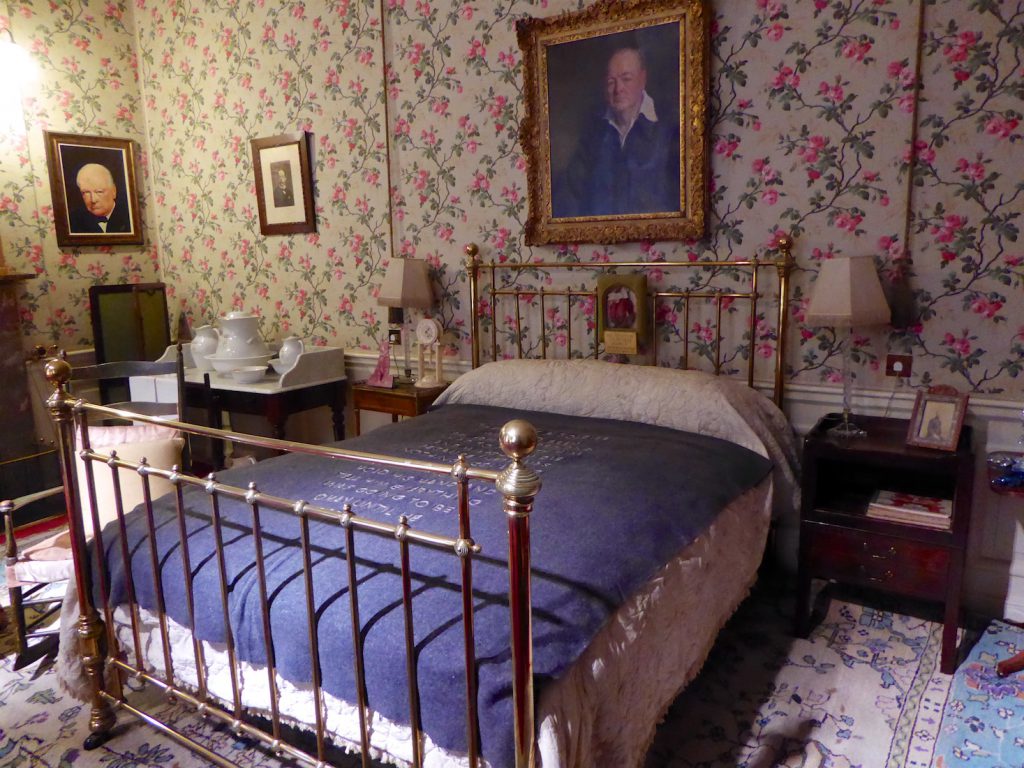 The 9th Duke of Marlborough and Consuelo Vanderbilt

Winston Churchill’s mother, Jennie Jerome was American and not the only American to marry into the family. Churchill’s cousin, Charles Richard John Spencer-Churchill, the 9th Duke of Marlborough, married the beautiful American railway heiress Consuelo Vanderbilt, who at just 17 was coerced against her wishes to marry the 9th Duke.

The marriage was not happy and once ‘the heir and spare’ had been born it ended in divorce. But the marriages achieved  its objectives, the title’s succession was assured, the Vanderbilt money saved the Palace from near ruin and the Vanderbilts won themselves a much coveted English title. 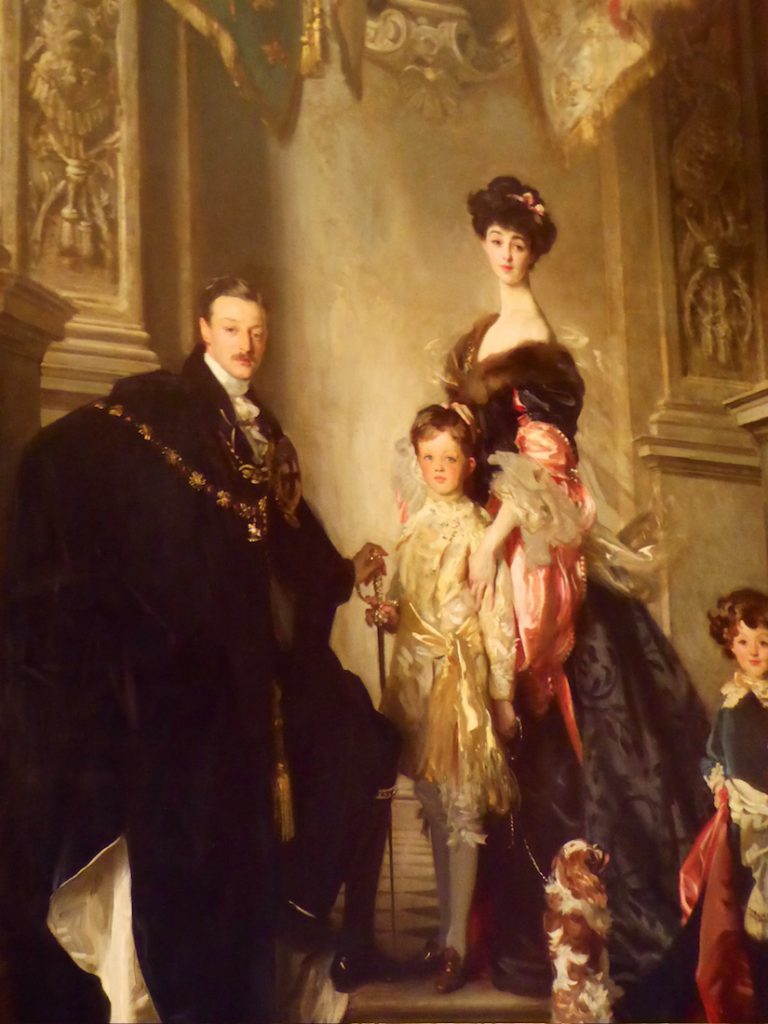 Despite the divorce, Winston remained close to both Consuelo and his cousin (known as Sunny) who always welcomed warmly Winston to Blenheim. Throughout his life Blenheim remained dear to Winston’s heart and it was at Blenheim, in 1917 that he proposed to the love of his life Clementine Hozier, marrying her just a month later in London.

Winston Churchill as a statesman

Like his great ancestor John Churchill, Winston Churchill had an illustrious military career before following his father into politics. And just like John Churchill it was a world crisis that called him to meet his greatest challenge.

As Prime Minister, during the dark days of World War II, Winston Churchill’s courage and determination saved the nation he so loved. Refusing to contemplate defeat and to ‘never surrender’, as a master orator his speeches, broadcast around the world, inspired and strengthened the Allies’ will to defeat the common Nazi enemy.

In June 1944 when victory in Europe had been secured, this much deserved poem, on display at Blenheim, was published in the Times, in England. 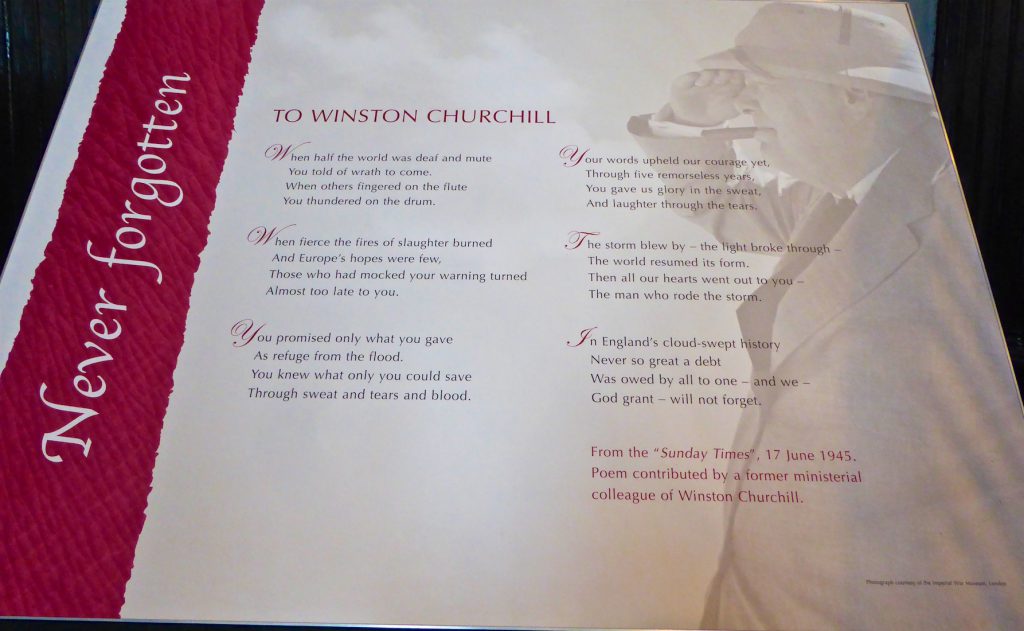 The gargantuan, inspiring life of this great man began at Blenheim Palace and it ended on its doorstep. Sir Winston Churchill chose to be buried within the shadows of the palace, in the humble graveyard of St Martin’s, Bladon next to the Blenheim Estate. 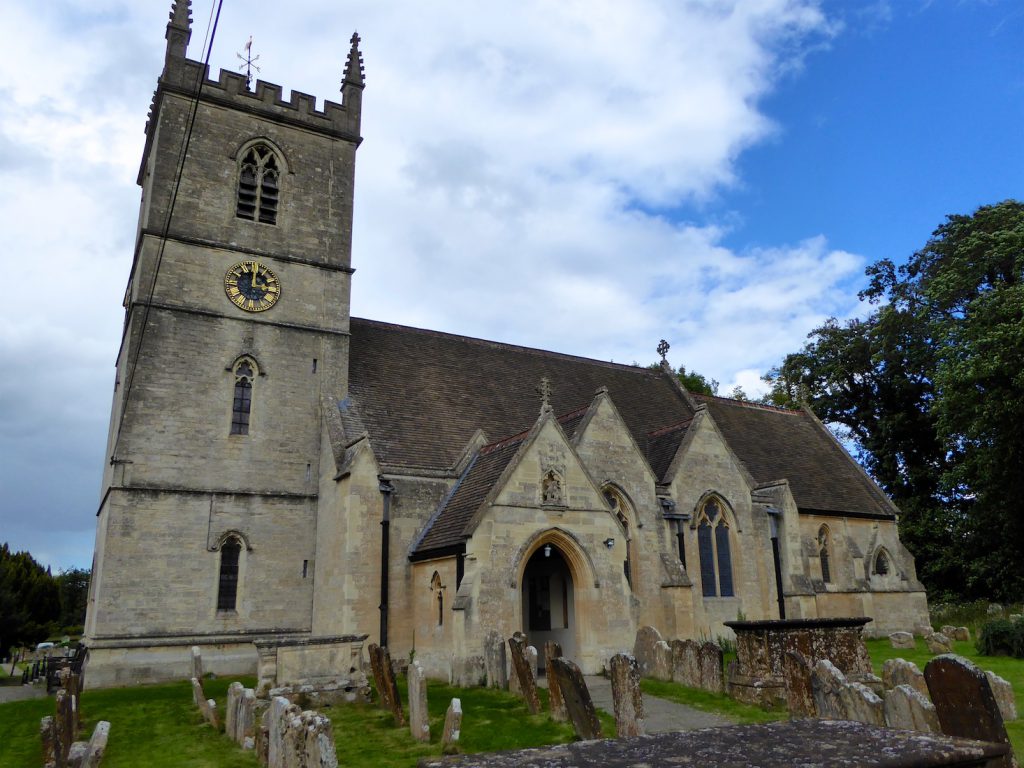 The grave of Sir Winston Churchill 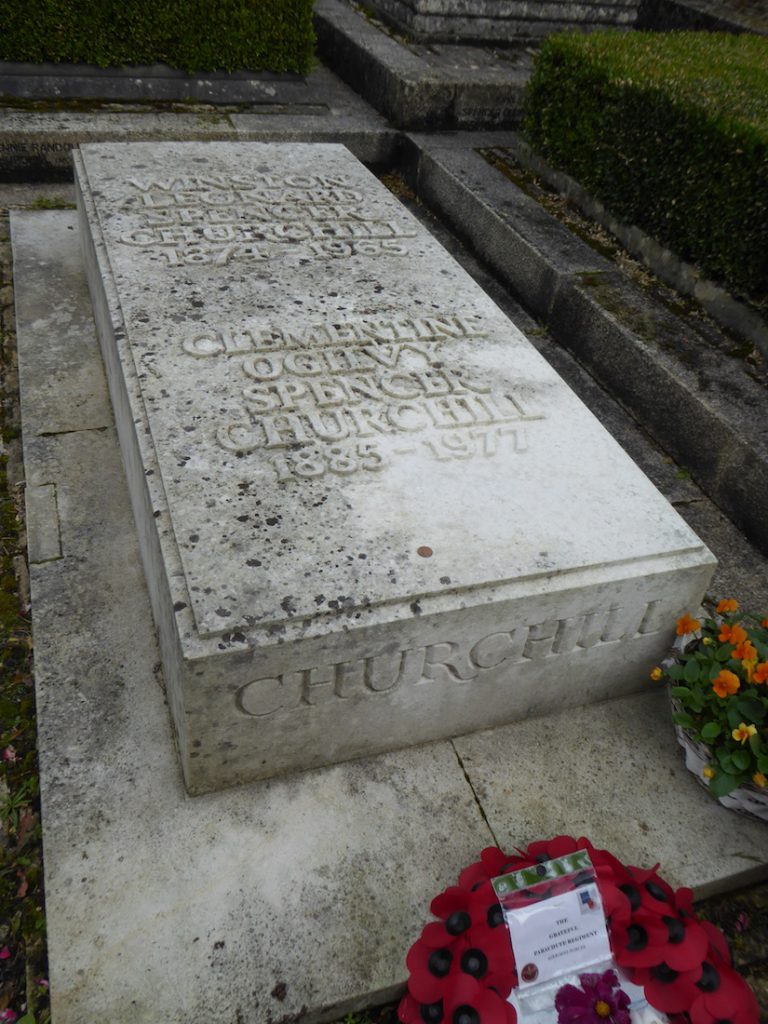 Sir Winston Churchill should never be forgotten. The Churchill Exhibition at Blenheim Palace pays homage to this great man to whom the free world will remain indebted to for eternity. 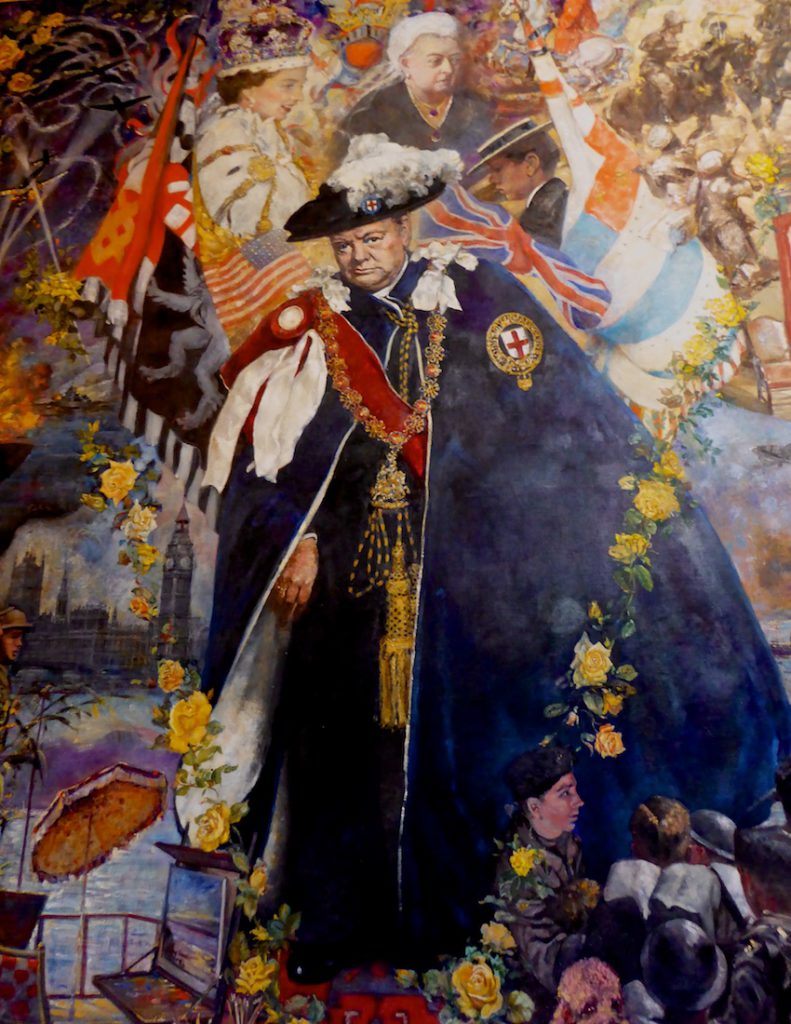 Blenheim Palace is open to the public throughout the year hosting numerous events check the website for details.

Within in an hour of London, I highly recommend  a visit and do allow yourself time to spot by in adjacent, picturesque Woodstock, you won’t be disappointed! 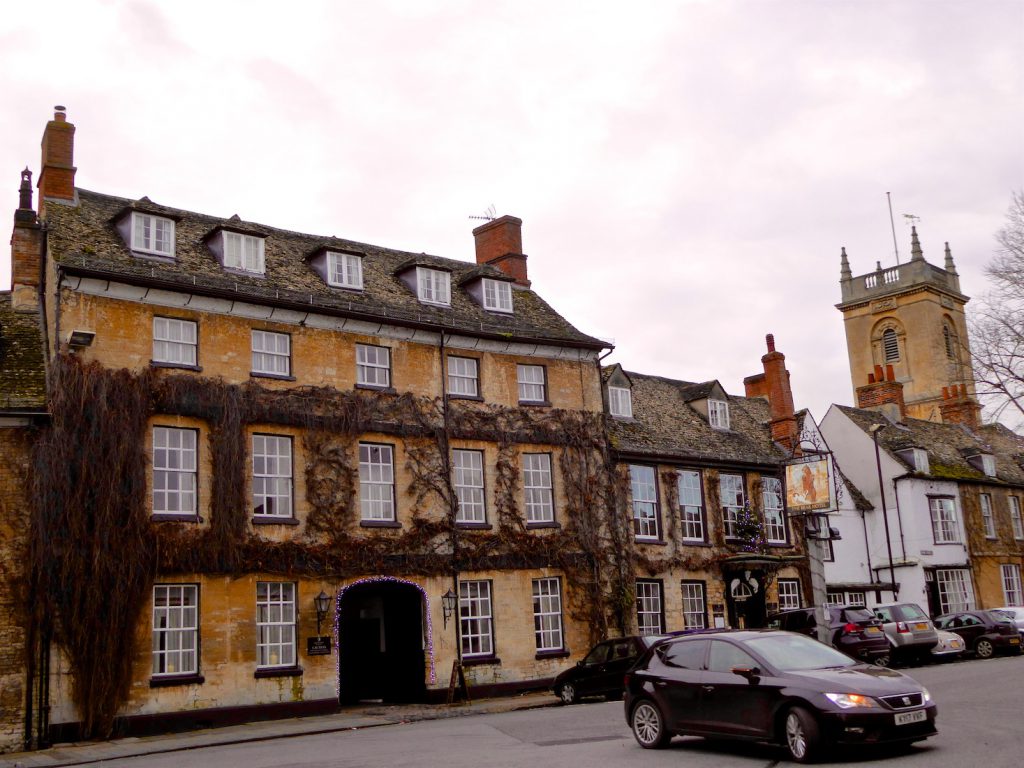 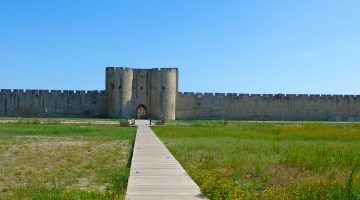