I’m delighted to have been invited to speak at the Pilsudski Institute, London on May 14th 2019 about my novel  THE SUNFLOWER FIELD

Interwoven with a modern day, fictitious wartime mystery, THE SUNFLOWER FIELD  tells the true story of three Polish mathematicians who in 1932 first cracked the ENIGMA code. Considered completely unbreakable, the ENIGMA code was used by the Nazi’s to encrypt their messages before transmission. Sharing this intelligence with the Allies on the eve of World War II, it was one of the most significant contributions to the Allied victory and the foundation for subsequent wartime code-breaking efforts.

Barely acknowledged and forgotten within the folds of history it’s a story that’s hardly been told, until now. 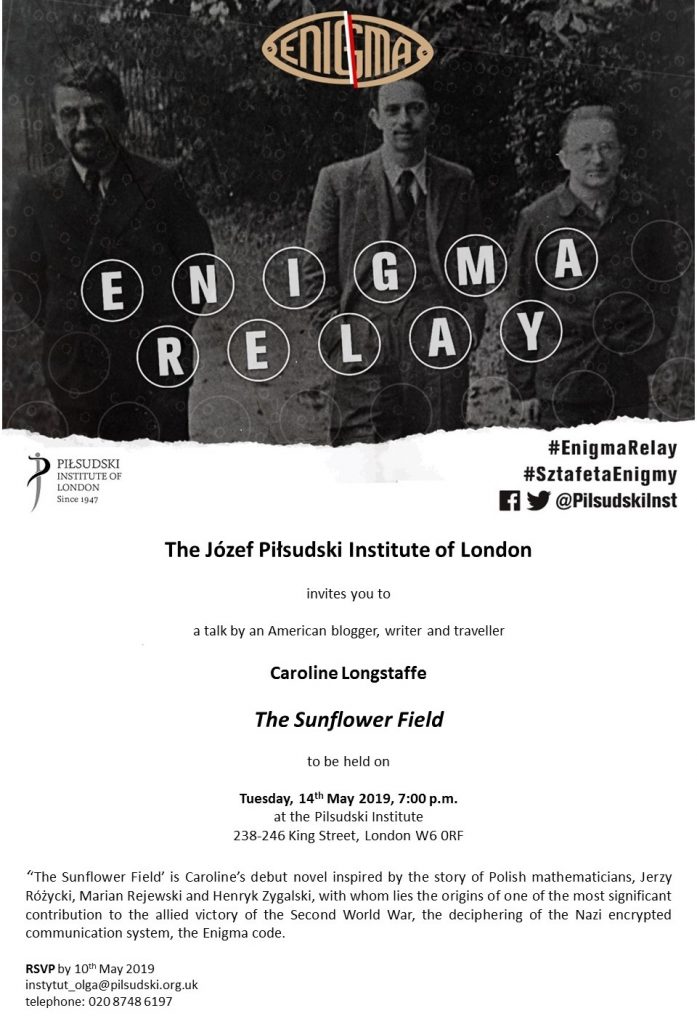 Previous Article 'a few of my favourite things.....' in Provence! 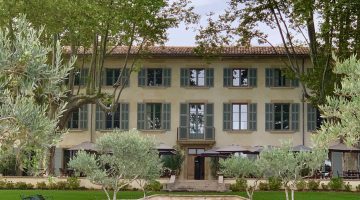