Life in Provence, filling my heart with joy, each day!

As I woke on Wednesday morning, contemplating the day ahead and my life in Provence, I thought that to celebrate the year’ s extra day, February 29th, I should be doing something special, other than focusing on work. Then I remembered with a quick thrill that today was market day. Not the all consuming bustle of Saturday but a smaller affair, still overflowing with the abundances of the local area. 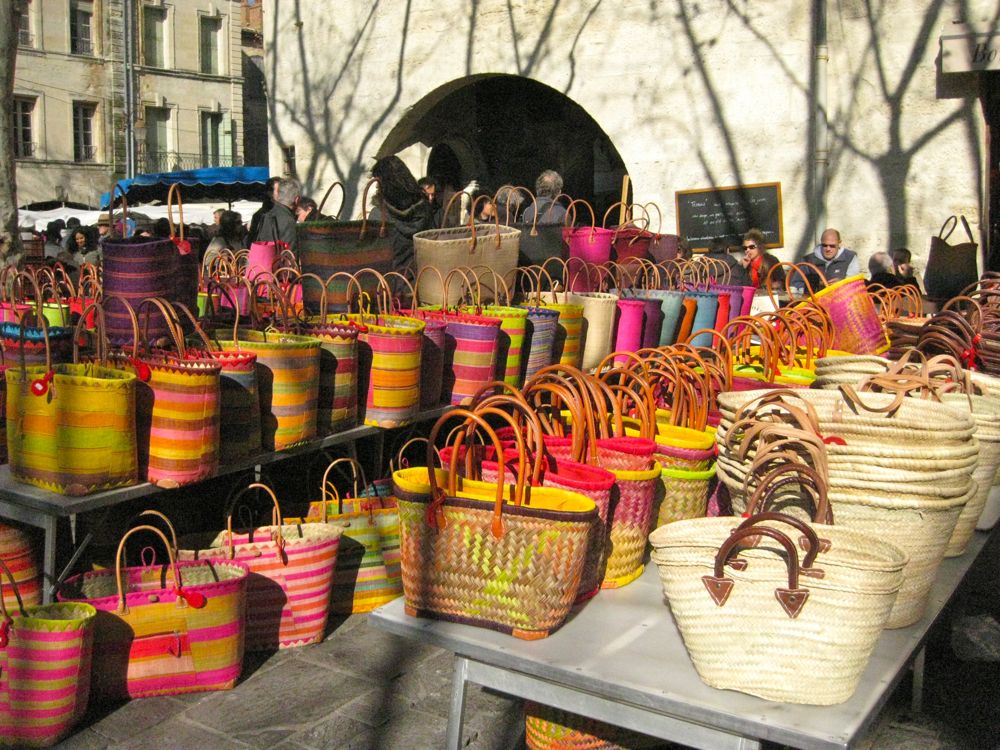 That my reaction to a stroll round a market, even in the chill of winter filled me with such joy made me smile. 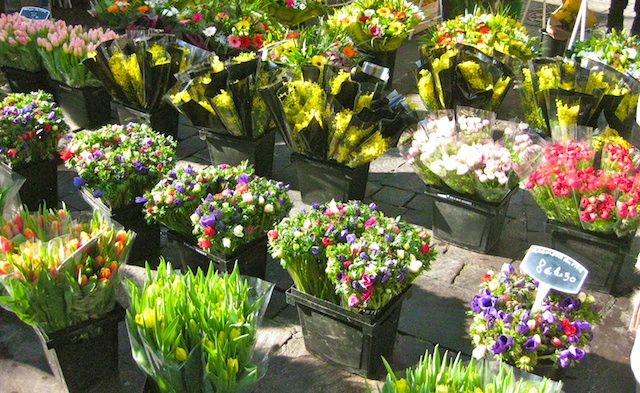 The truth is though, that for me, every day here, living my life in Provence seems special, some more special than others, but isn’t that how life should be? Living in the ‘now’ enjoying the gift of each day as it enfolds, rather than rushing through it and wishing it were ‘a few days time’ to the day ahead where we have made ‘plans’ 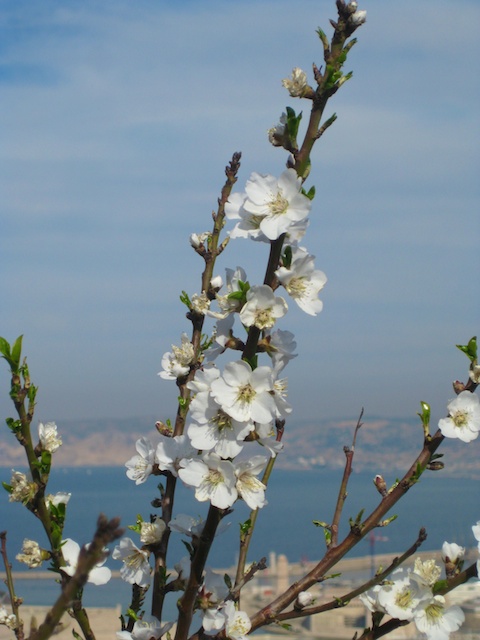 Maybe my delight in the market is that here, where the pace is slower, there is time to contemplate the ‘ordinary’ it is just part of life in Provence! Hardly fair though to label ‘ordinary’, a market set within the walls of an ancient  bastide, surrounded by the seeing eyes of worn sash windows and shutters, afterwards to sip coffee outside in the ever warming sunshine, in February!

Last Saturday we ambled our way through the beautiful Luberon Valley, (‘The Peter Mayle country’) about 60 miles east of Uzès. Retracing our steps of three years ago, we went through the charming town of St Rémy de Provence and on to the Luberon villages of

Bonnieux, Ménerbes, Gordes. Finally twisting to the southern side of this breathtaking vine laden area to the small village of Lourmarin.
I had fallen in love with this delightful little “Belle Ville de France” on my first visit and I was not disappointed. It’s south facing aspect, nestling under the hills of the Luberon gave it a warm glow of contentment as it basked in the late afternoon sunshine. Restaurants overflowing with people laughing, enjoying a late lunch or a coffee out with friends, we wound through the delightful cobbled streets and I contemplated how I might get some of the treasure from the ‘petite magazines’ into my suitcase! A skilled master at cramming things into my travel bags I realized that perhaps this was a place to return to with an encouraging girlfriend rather than face ‘mon mari’s’ dumbfounded look and shake of the head as he muttered to me in complete despair ‘well why do we need that and where on earth are you going to put it?’ Is that ever even a consideration when we are tempted by some absolute ‘must have’ treasure’?!!!!! 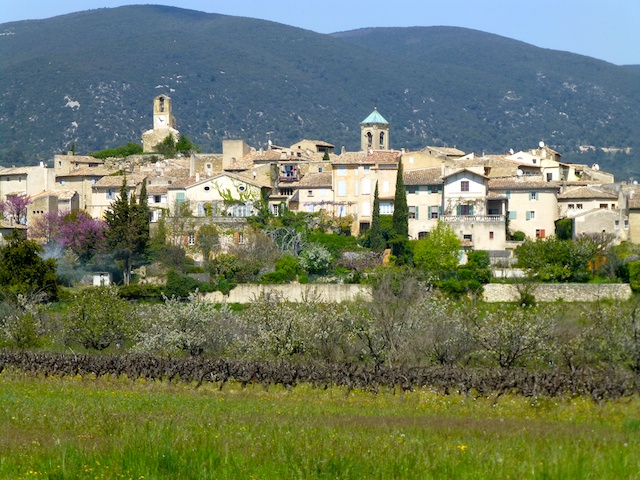 Sunday took us on a different and quite magnificent stroll to the Pont du Gard. Guided by well posted footpath signs we abandoned ‘Clio’ in a field and set off through the trees. As we meandered through an olive grove and scrub oaks, we could have been in California and hoped we were heading the right way. 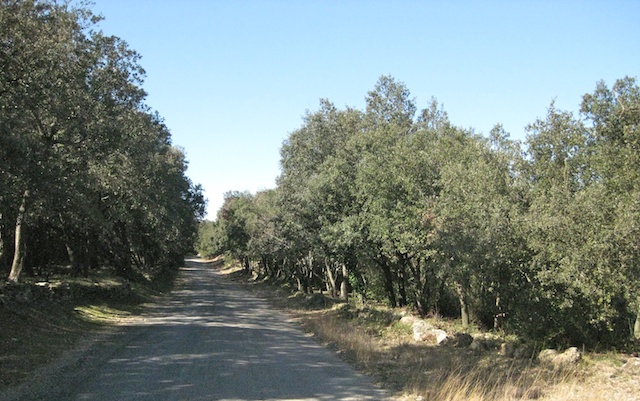 The walk took about 30 minutes and eventually tipped us out by the river and ‘voilà, there was the Pont du Gard 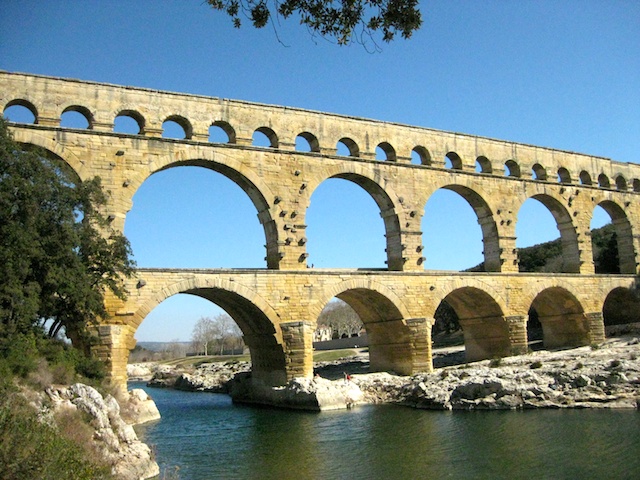 It was quite breathtakingly unexpected even though it was actually what we were expecting to reach!
A Unesco World Heritage site since 1995 and deservedly so. 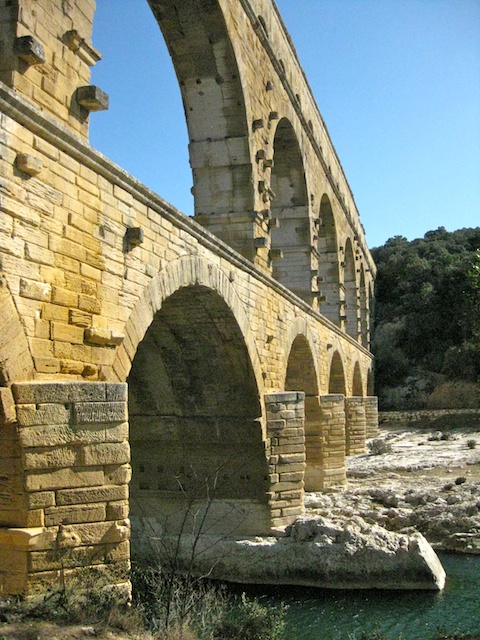 The highest known Roman aqueduct in the world, spanning the Gardon, it was built around 500 AD and carried water from the hills behind Uzès to the vibrant Roman city of Nimes, some 20 miles away, for nearly 600 years.

In the Middle Ages the batteries were cut in the second floor and it was used as a road bridge.

During the 16th century a degree of restoration work was competed to preserve its integrity.

It is a site to be behold.

Next post A family together, discovering Le Palais des Papes 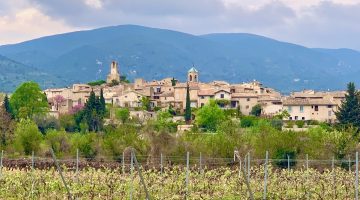