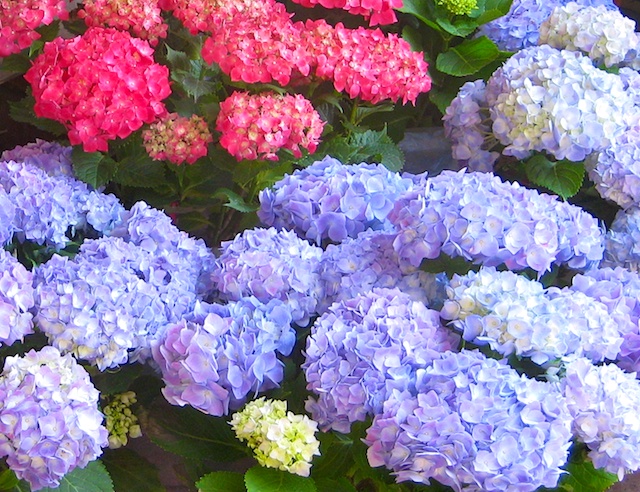 The ancient history of Nice dates back to the Greeks, 350 BC, boasting one of the oldest settlements in Europe. It has been ruled by the Romans, returned to be part of Provence and then taken over by Italy and later Switzerland in the Middle Ages. In the mid-nineteenth century Nice was sold to Napoleon III in exchange for french financial and military assistance. Shortly after it became much frequented and much beloved by the English aristocracy. 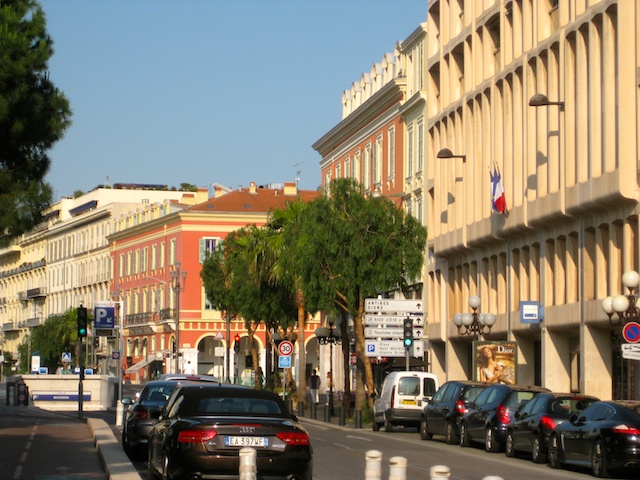 Beguiled by its beautiful setting and the warmth of the sunshine, the English brought a prosperity to Nice and the surrounding area which had been previously unknown. They built luxurious, bougainvillea-covered villas, impressive churches and a walkway by the sparkling Mediterranean – Promenade des Anglais.
In the early twentieth century when the railway from Marseilles was extended, Nice became a destination, developing a tourist based economy with people travelling for the first time just for pleasure. Its picturesque surroundings also attracted those seeking inspiration – artists such as Chagall, Matisse and Arman, whose work is commemorated in the city’s fine museums. Today Nice remains the most visited city in France after Paris, attracting four million visitors every year. 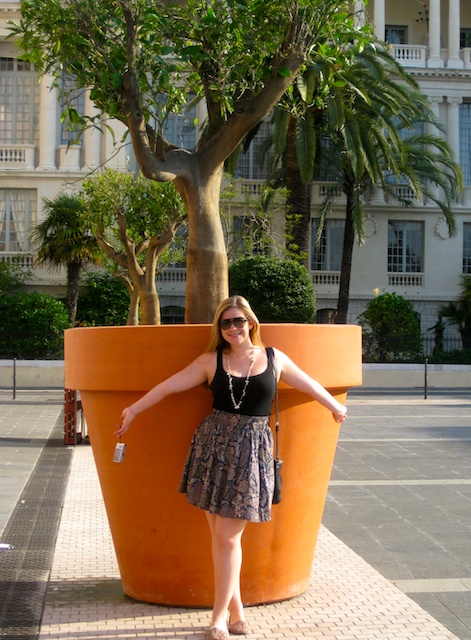 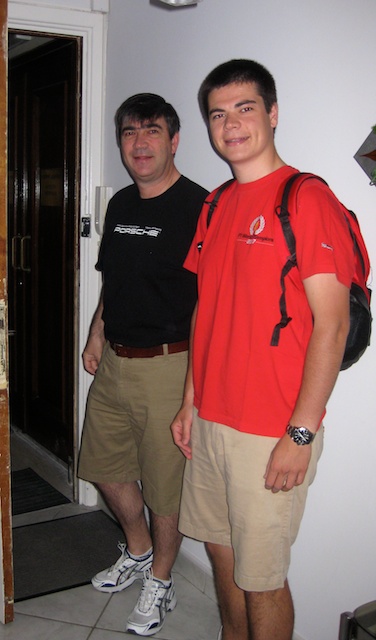 While our boys soaked up the excitement and atmosphere of Formula One, in nearby Monaco, we girls strolled Nice’s avenues, old town and seafront. We sampled some of the culinary abundance from the plentiful restaurants, pampered ourselves on private beaches, 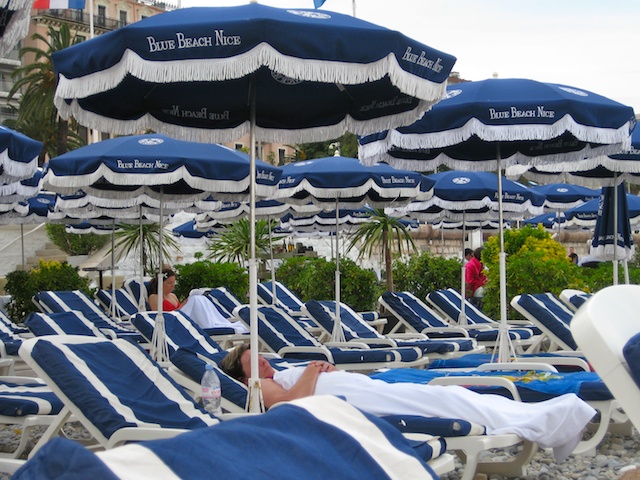 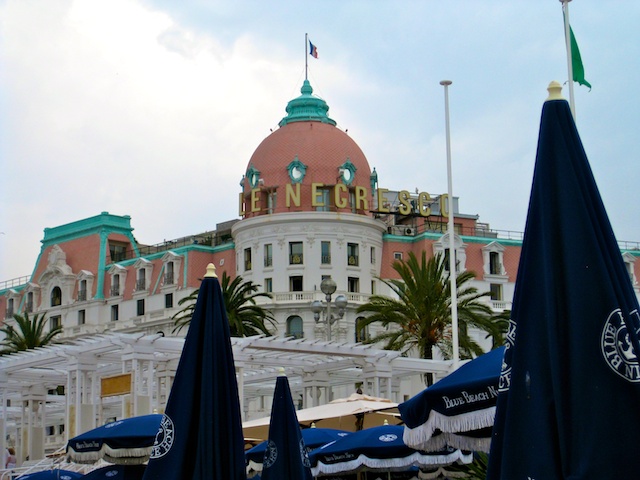 choose delicious fruits and vegetables for the evening’s dinner and gathered arms full of freshly picked blooms in the flower market.

It was not hard to see why Nice has been and remains today such a favourite destination from visitors all over the world! 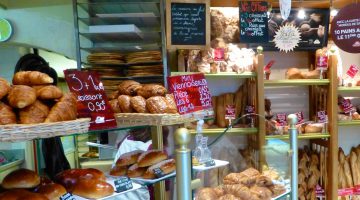 Where we shopped and dined in Lourmarin