As you leave the vineyards and olive groves behind, speeding northwards, driving through to France, the countryside gradually begins to change. Golden, clay tiles roofs are replaced with slate, church spires seem thinner, reaching higher, the trees and plants become more deciduous and gradually the skies dull and are full of clouds. The cities of Montelimar, Valence, Lyons and Mâcon are all sped by and after 500 km, tired and travel weary you pull into the sleepy, historic town of Avallon in Burgandy, France. 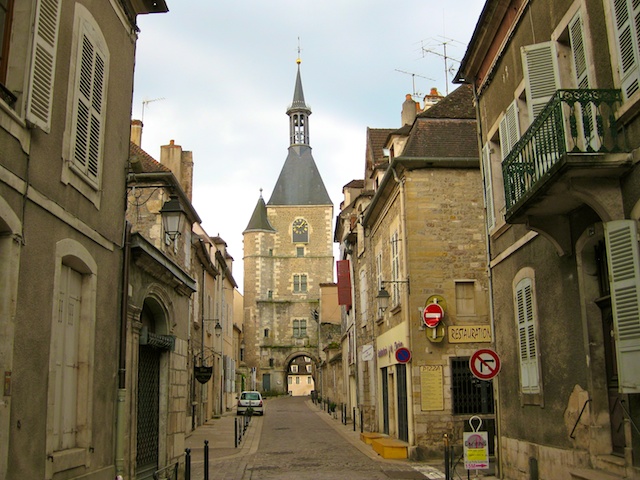 Once on the main coaching route from Paris to Lyon, Avallon is now sadly mostly forgotten by travellers hurtling down the autoroute. Wandering it’s ancient cobbled streets, they are missing a treat! 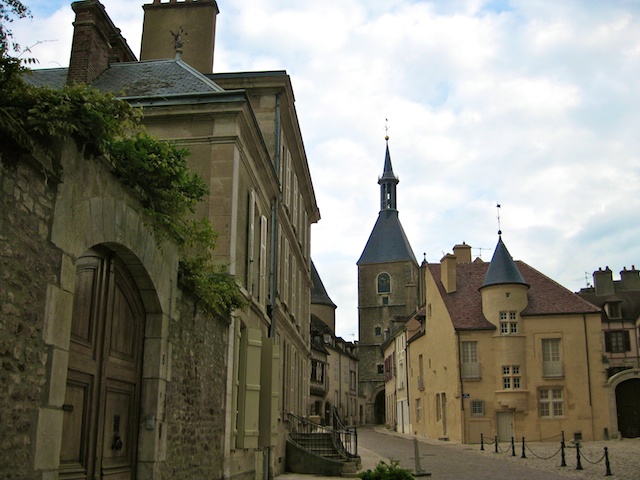 We had spent a night in Avallon’s most impressive coaching inn, Hostellierie de la Poste, 30 years earlier whilst driving through to France, returning from the south on our honeymoon. 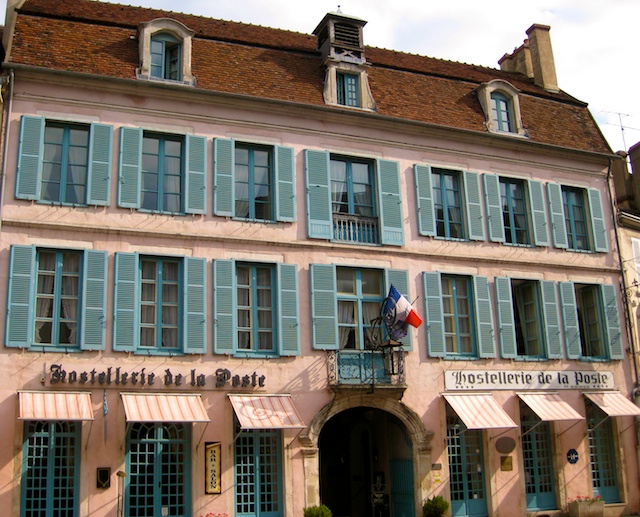 We had stayed in the quarters frequented by one of the inn’s most illustrious guests, Napoleon Bonaparte, who on March 16th 1815 had spent a night here on route north from Elba……… 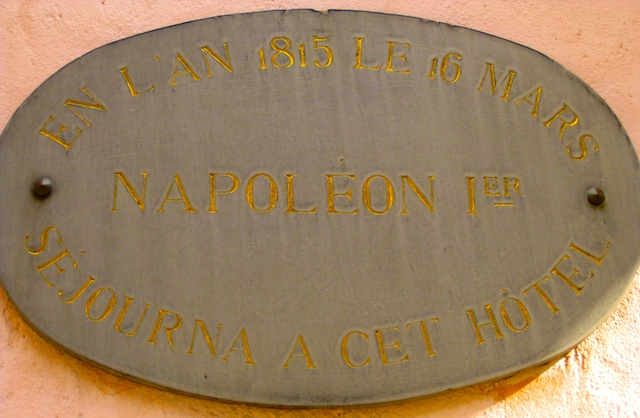 Somewhat worn but with the same warm welcome and sumptious dinner we were just as enchanted and for a small, relatively, simple abode surprised to learn more it’s incredible story. Since 1707 it has welcomed many important guests, including the King of Prussia, the Duke and Duchess of Windsor, Ernest Hemmingway and Presidents Kennedy and Eisenhower. Its fortunes over the years have risen and fallen. It was mentioned in the first edition of the Michelin Guide in 1900 and was proud to be one of the first restaurants ever to earn one Michelin star in 1948 followed by two in 1953. Certainly today the restaurants doesn’t disappoint, nor does this charming town. 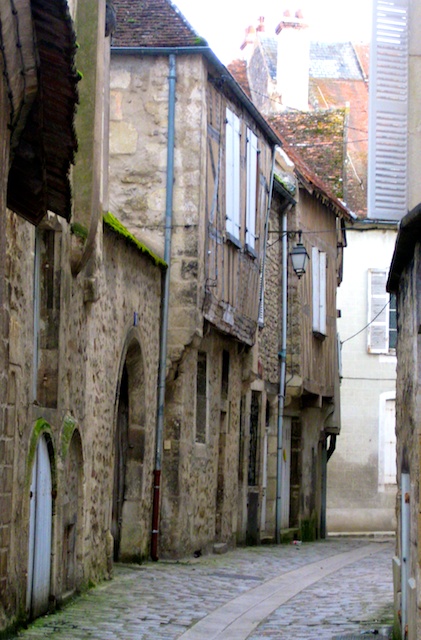 Dating from 1120, Avallon’s medieval walls and turrets are still largely in place. An array of historical architecture span the centuries, a magnificent clock tower and imposing church, wide doors invitingly left open which when explored leave you speechless with wonder as you stare up at the arches spanning the ceiling and wonder how masons over 800 years ago developed the understanding to successfully construct such timeless majesty.
We were sad to have to continue our journey driving through to France, the following morning but having enjoyed the little town so much decided to sample a little more of the area rather than retuning immediately to the Autoroute. This was the Burgandy region of France, the home of Chablis wine and epoisse cheese, none of which we had time to sample but whose picturesque villages and sweeping lush countryside were stored as a region to return to. 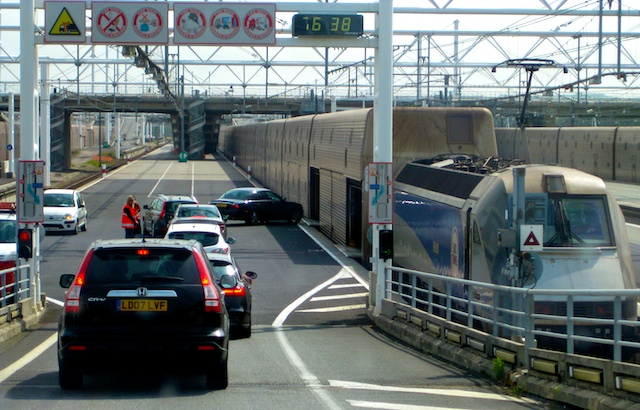 By 4pm we were pulling into Calais and the Chunnel back to England. 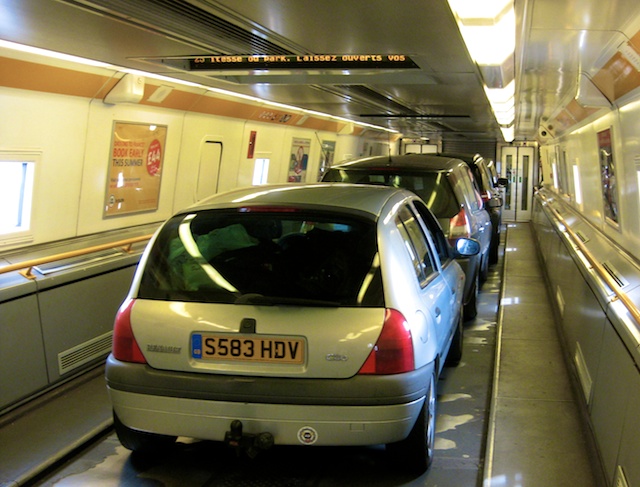 ‘Clio’ had taken care of us for over 12 000 km,   I could not believe that our sourjorn in ‘La Belle France’ was over. Creeping forward onto the Chunnel I remembered the nervous anticipation I had felt steering myself in the opposite direction 5 months ago. All that had occurred since then, all that we had experienced and seen, indelible memories in my heart. I had followed a dream, scared and frightened to start with but in following a passion had fulfilled and found a joy, an elation I had believed existed and was waiting for me amongst the cobbled streets, the history, the worn shutters and still to bloom sunflowers. A contentment which would forever be part of my soul, which I wanted to continue to be part of my life’s story, a joy I knew I would soon be returning to. 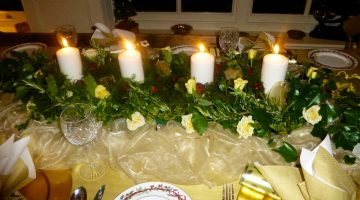