When you have been to one market you have been to them all. Well in one sense that is true. They all sell similar things in an outside setting, scattered round a town square or along a few streets. Maybe we could apply the same analogy to a sports match, 2 teams on a pitch, surrounded by eager fans, the outcome always the same in so much as there will be a winner and a looser. One group of supporters will be happy and the other disappointed…………but we wouldn’t apply that correlation because of course each match is different. Each has its own unique energy and vibe and the excitement is in watching and enjoying that particular game. But have you ever been to the Lourmarin Marché? I believe that each marché offers its own vibe and excitement, even when it is the same market, in the same location each week. Stalls in different locations, different vendors, different personalities, who by themselves or what they are selling will engage you in different ways.

After living in Uzès for 4 months and going to the twice weekly markets there, reportedly the biggest in southern France, I was not expecting to be impressed by my first visit to the Lourmarin Marché, held every Friday in much smaller Lourmarin. 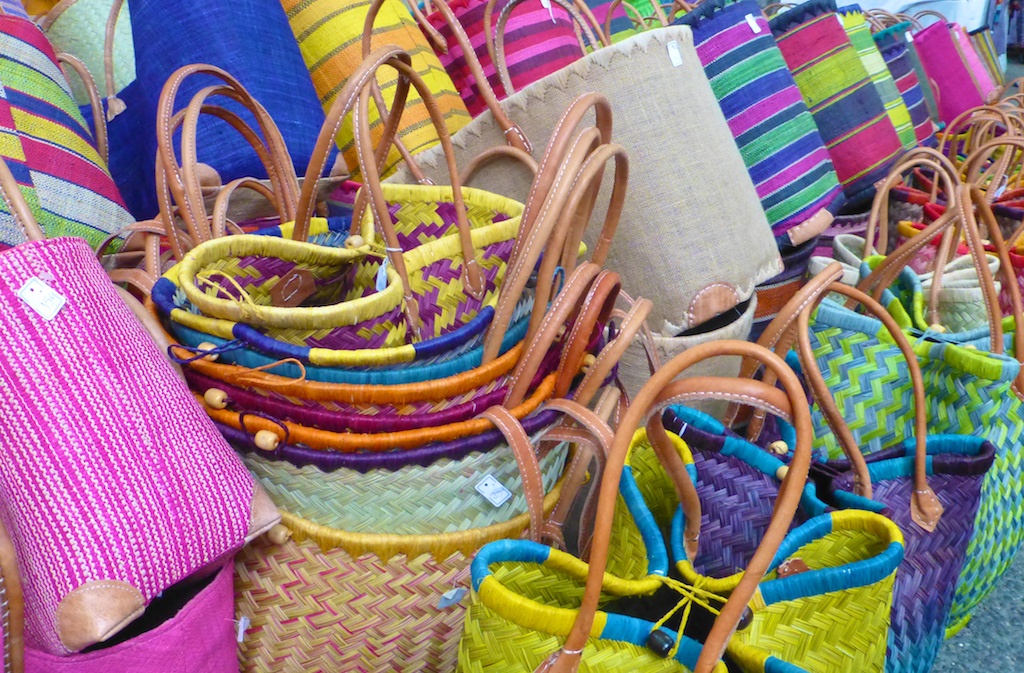 Why I should have thought that when everything else has impressed me so much I am not sure! Well of course it was a delightful, and just as enjoyable.
There was a similar focus on fresh produce and regional specialties; breads, 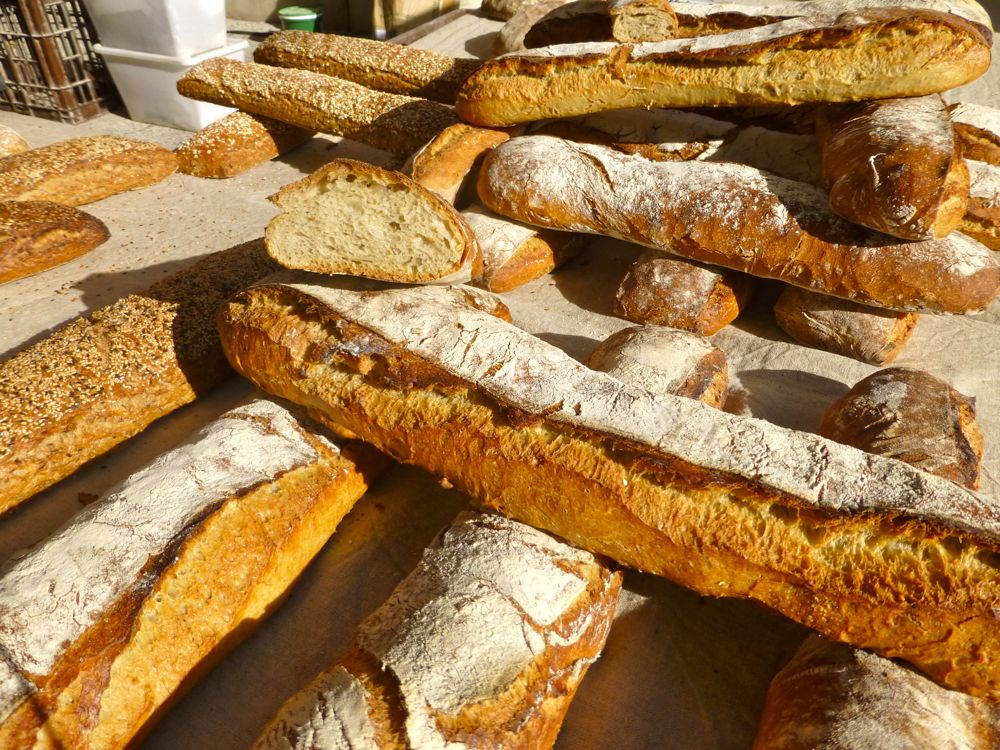 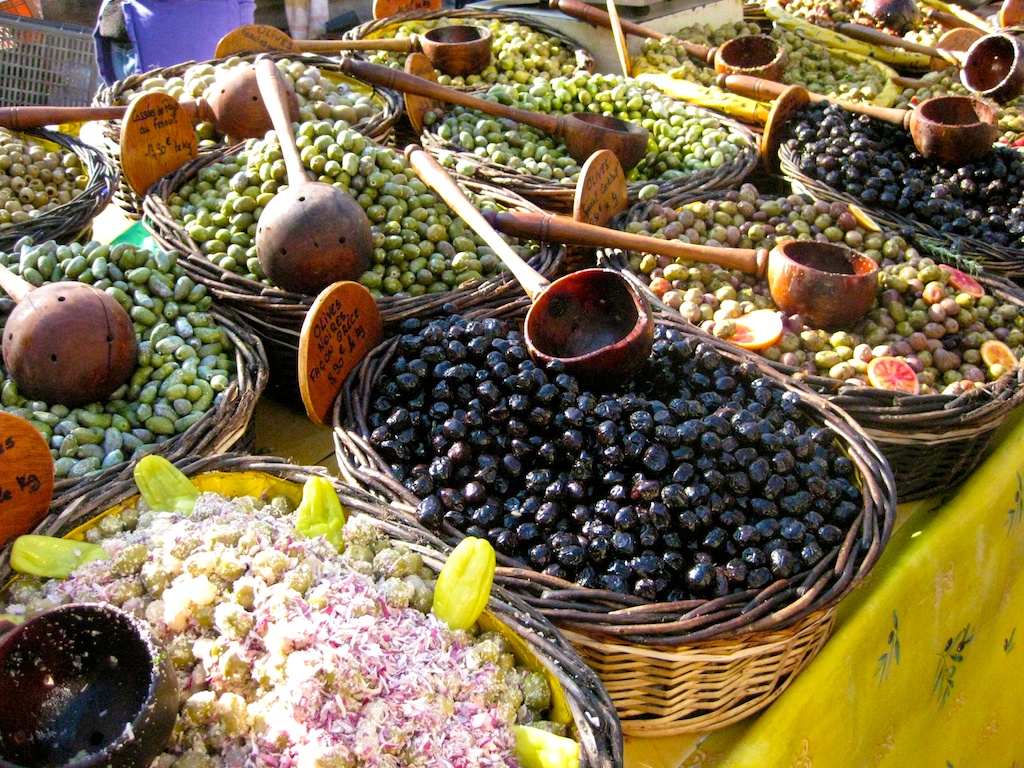 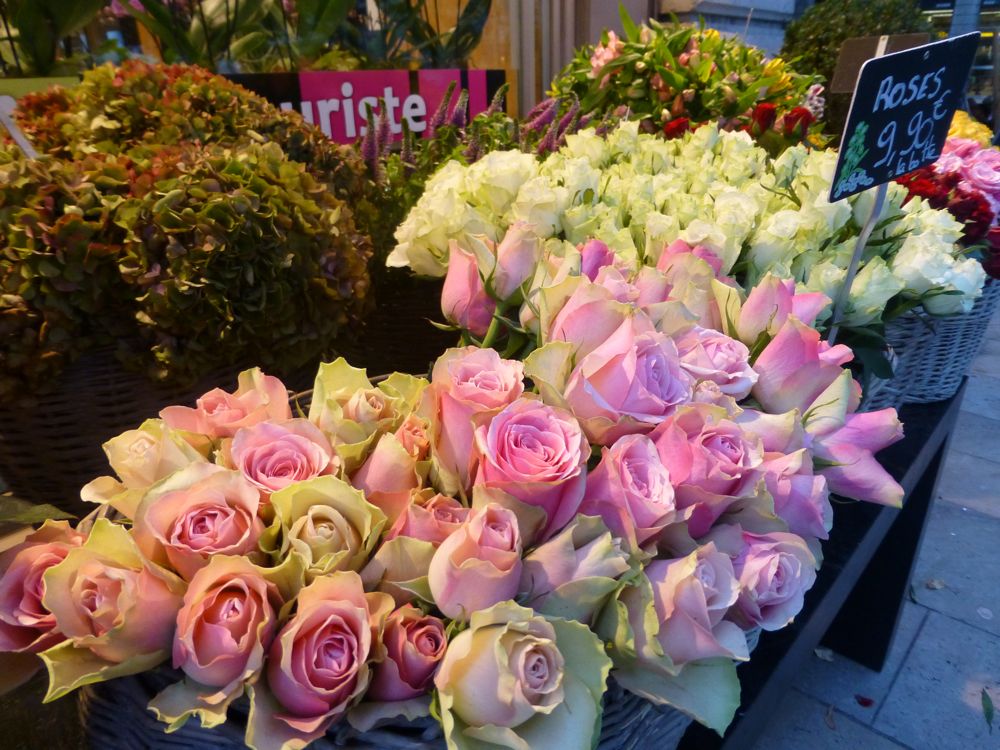 In October mushrooms, so many varied shapes and sizes it was hard to believe they were edible. 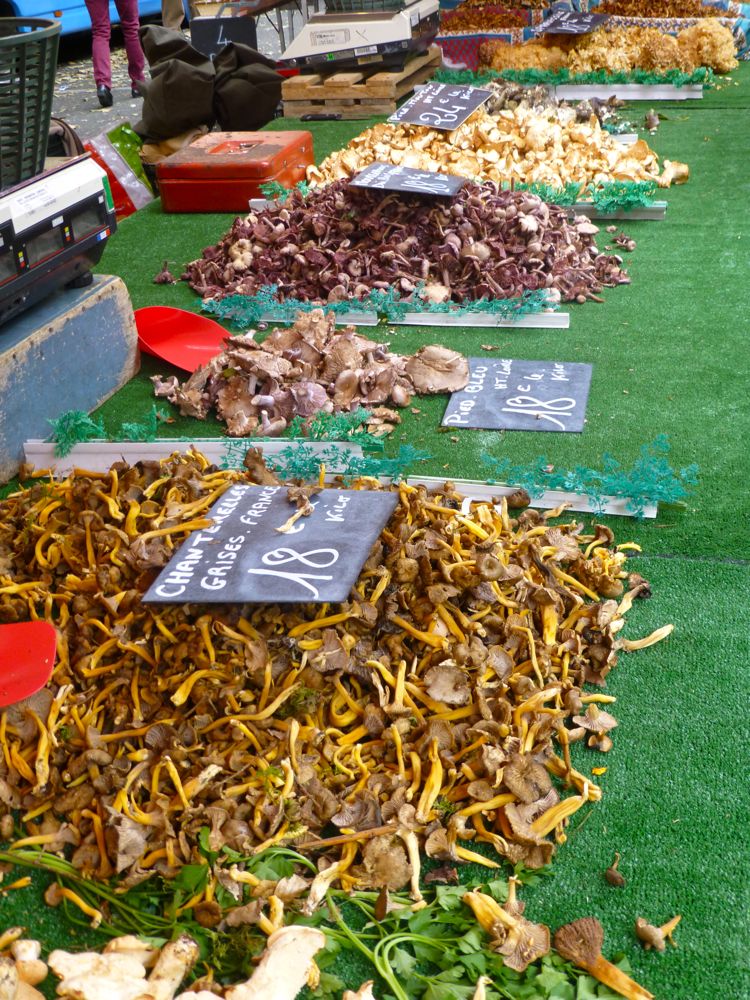 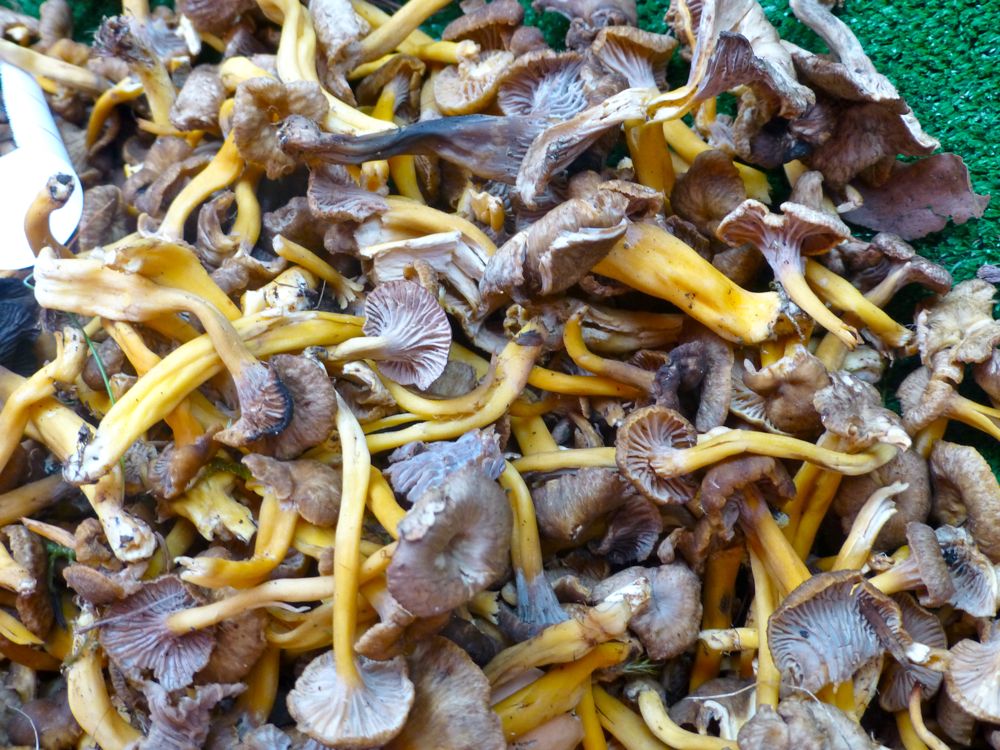 Being ‘local’ is actually what made it exceptional. The produce was really local. By that I mean from within a radius of probably less than 10 miles, so yes it wasn’t the same as Uzes over 60 miles away. Each vendor was proud to display his particular variety of  ‘fungi’, or cheese, unique and distinct, nurtured, grown and produced in a specific part of a specific area just down the road…… 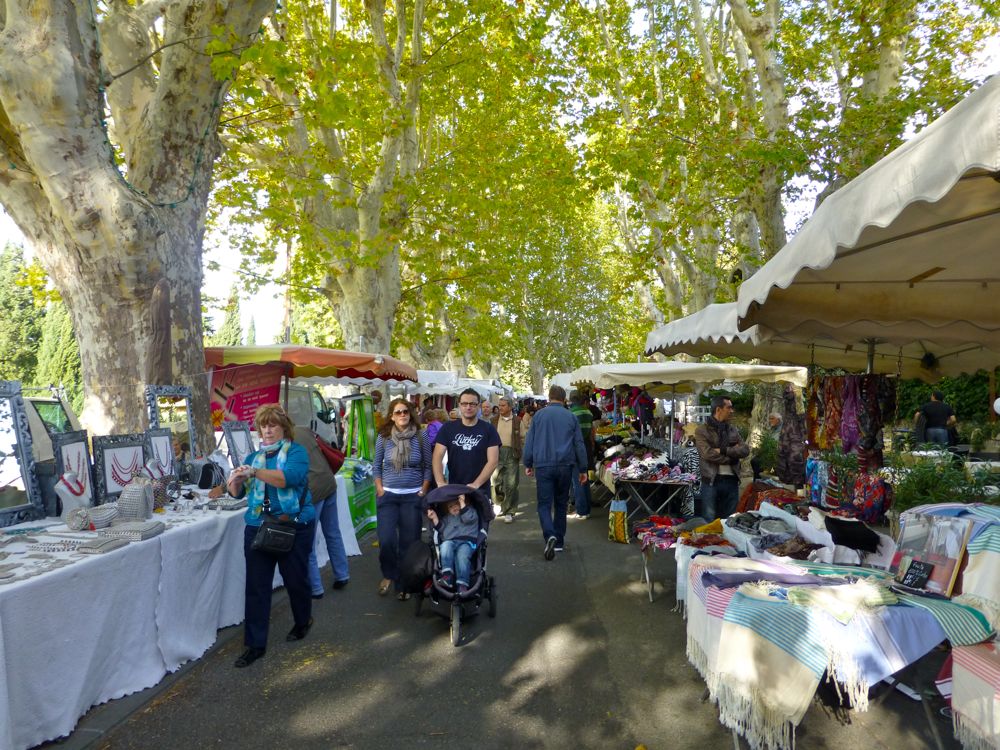 Why is this appealing? Probably for me because in our global world of often sterile, mass production these marché vendors are reminiscent of a bygone time, a simpler age when artisans created from what they were able to produce from the land they owned.
The Lourmarin marché, winding along the cobbled streets of a golden medieval French village, under the diminishing canopy of autumnal plane trees will be somewhere you will find me each week for it fills my heart…..maybe yours too? 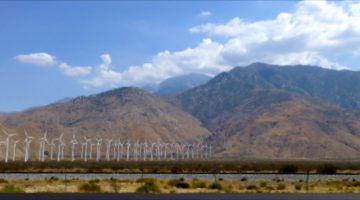