I grew up in a family with an abundance of Christmas traditions, many from my incredible grandmother, my father’s mother, who, despite having twelve children never set a table without a fresh flower and who could make the simplest of meals into an occasion. Christmas was her favorite time of year, her home was swathed in garlands of green, ribbons and bells, with a giant Christmas tree and a festive bar, nestled into a dining room corner. Although just a few wooden shelves fronted with curved hardboard, once sprayed gold and adorned with pines and tiny lights, to a small child it was spectacular, it meant Christmas was near! On Christmas Day we enjoyed an enormous turkey with all the trimmings to much laughter and gaity! On December 26th, Boxing Day in England, the entire family would gather at my grandmother’s, children were dressed in their party best, party games organized and the highlight was the arrival of Father Christmas! Christmas was for sharing time with family and friends, it was about people, it was special……………

December was a month of baking and preparation, Christmas pudding and cake, mince pies, 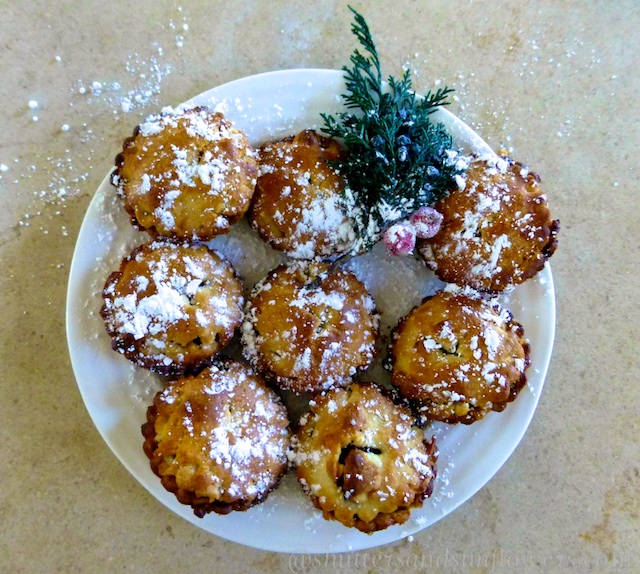 sausage rolls, tiny chocolate truffles, sparkling glass jars full of pickles, onions, red cabbage and chutney, all to stock the Christmas pantry. ( I have linked to some of my favorite recipes from Delia Smith! My next post will have more details!) As I became older I realised that my mother had also been busy secretly shopping, hiding small packages away from tiny eyes so that we awoke on Christmas morning to fat bulging stockings at the ends of our beds and a tree downstairs laden with exciting packages!

In our home, just like my grandmother’s, decorating the house was carefully orchestrated. Our father would take us to gather bundles of holly, ivy and evergreens, 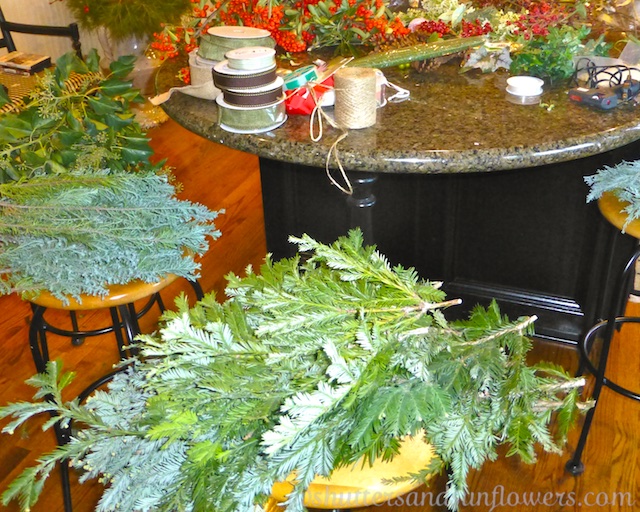 all to be twisted and twined down the stairway with tiny lights threaded in between. Pictures were adorned and Christmas cards strung around the doors. The crowning glory being the tree itself, one that reached the ceiling, adorned with bauble and trinkets everyone telling a story, or so our father told us! 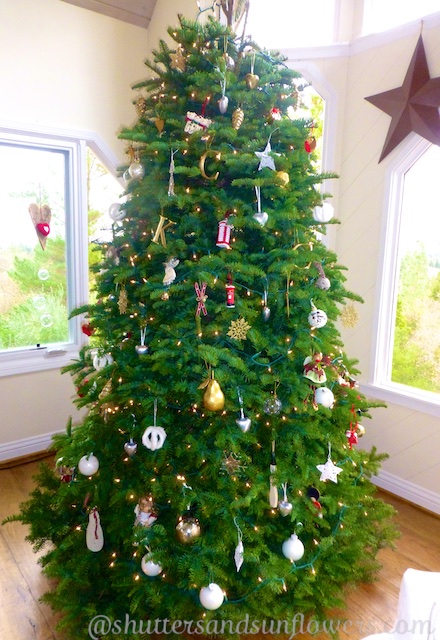 My father would cause great excitement buying the “Christmas drink” as he called it. We were all caught up in the furor as he unloaded beers, wine and a variety of liquors, which he would carefully distribute into crystal decanters. He would then enlist our help to polish the silver and brass. Pride of place were his two Victorian paraffin lamps, which softly brightened the dining room and our Christmas table.

Buying the food was also an event, coming from the same small town, whenever possible, my parents ordered their turkey, pheasants and ham from my grandmother’s butcher. 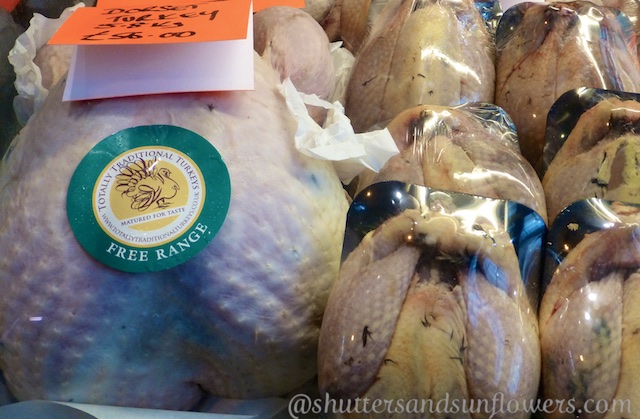 They made a day of collecting their bounty, which always included half a stilton cheese, tangerines, dates, a large bowl of nuts (to crack!) Christmas crackers, 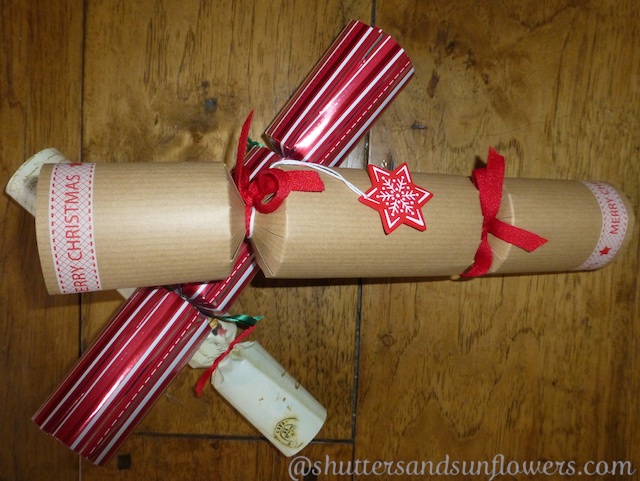 and a tin of Quality Street, (delicious English toffees and chocolates), wonderful treats we only had at Christmas! 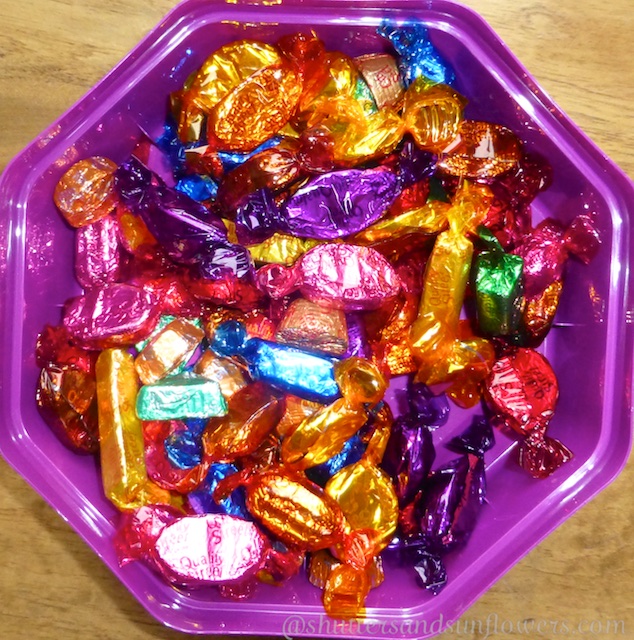 As the nights of Advent slipped by we were read Christmas stories and once attending school we enjoyed concerts, plays, parties and the making of rather dismal looking ‘decorations’ which our parents always welcomed with great ‘enthusiasm’!

I was very fortunate, my parents made Christmas a magical time preserving their family’s traditions as we have tried to do for our children, what traditions does your family keep at Christmas?! 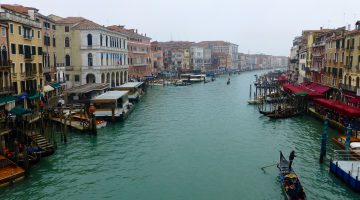