Rue du Portalet, 30700 Uzes Tel : +33 (0)4 66 22 68 88
The Fenestrelle tower is Uzès’ most famous landmark, adjacent to Saint-Théodorit Cathedral,
built at the end of the 11th century, this ‘tower of windows’
is the only campanile tower in France.
A fairy-tale ‘Rapunzel’ tower
where can one imagine a handsome prince rescuing his beloved! 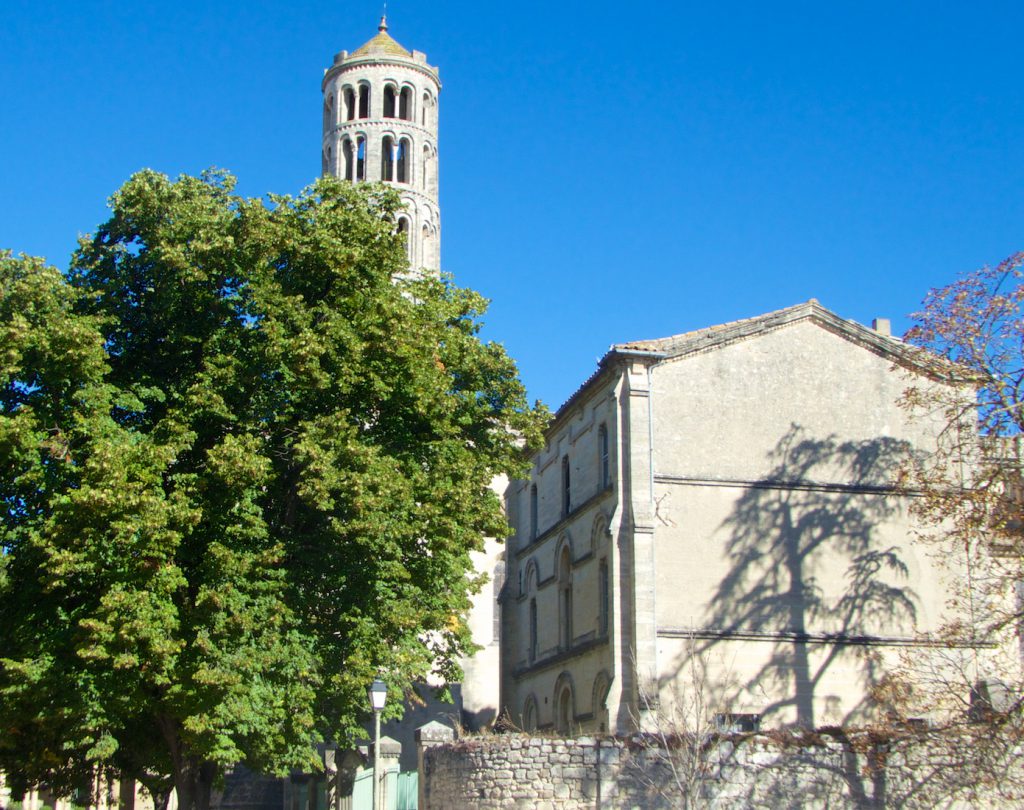 Uzès has a rich history dating from the fifth century BC.The old medieval city is still dominated by four towers dating from The Middle Ages, the Fenestrelle Tower being one of them.

The Fenestrelle Tower was built in the eleventh century near this palace to symbolise the Bishop’s authority.

The tower rises on five levels, the first two of which date to the Romanesque period.

Standing 42 metres high this Romanesque structure is the bell tower of the cathedral of St. Théodorit.

Over the centuries the tower fell into decline until at the end of the nineteenth century the mayor,  Leonce Pascal, completed major restorations to it.
It was listed as a French historical site in 1862 and remains today as one of Uzès’ most iconic sites

The other medieval towers of Uzès

The tallest of Uzès’ towers, it was built in the early 12th century, as part of the then Lord Bermond’s residences. Today it can be visited as part of a tour of the Chateau D’Uzès.

Built at a similar time to the Bermond Tower. The King’s tower was sold to the King of France, Charles VIII, in 1497. A royal judge then occupied the building, it eventually became a jail.

The Bishop’s tower was the seat of the bishop’s power particularly his judicial power. Since 1833 it has been a clock tower and municipal belfry.

Previous Article What to see in Uzès 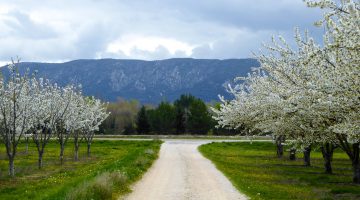 Last night I dreamt of…… a special place