Making our way through the streets of London on a crisp but damp December afternoon the air was full of the anticipation of Christmas. We were about to become part of a very British Christmas tradition, carol singing at a very grand venue, London’s Royal Albert Hall!

Driving through London, we passed the magnificent Law Court’s Rolls Building at the Royal Courts of Justice. 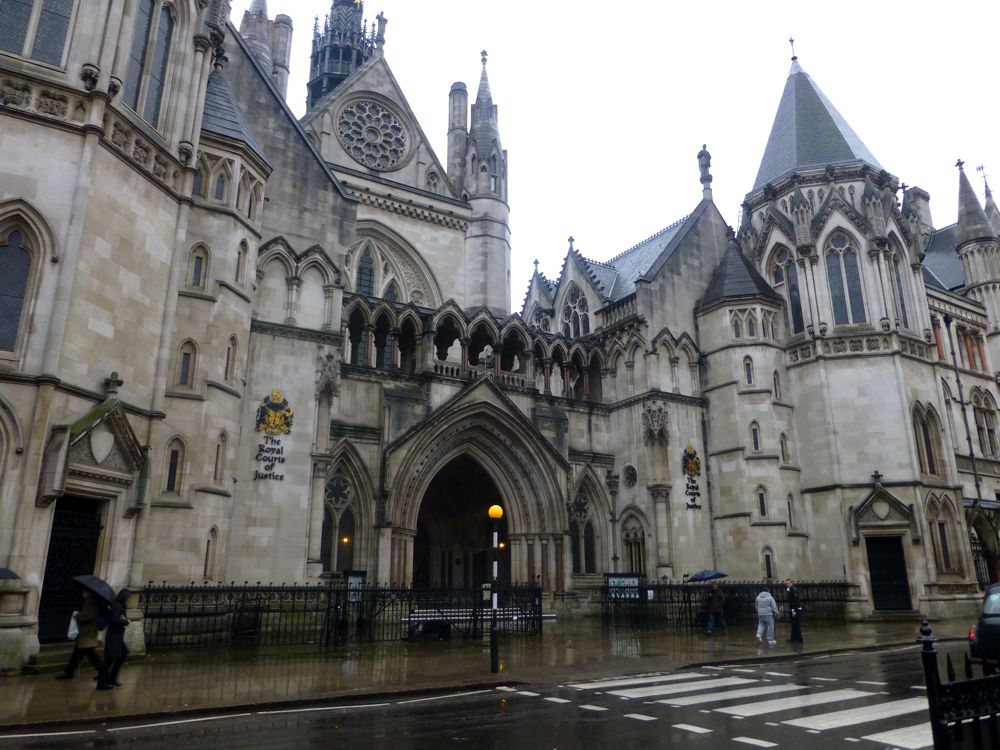 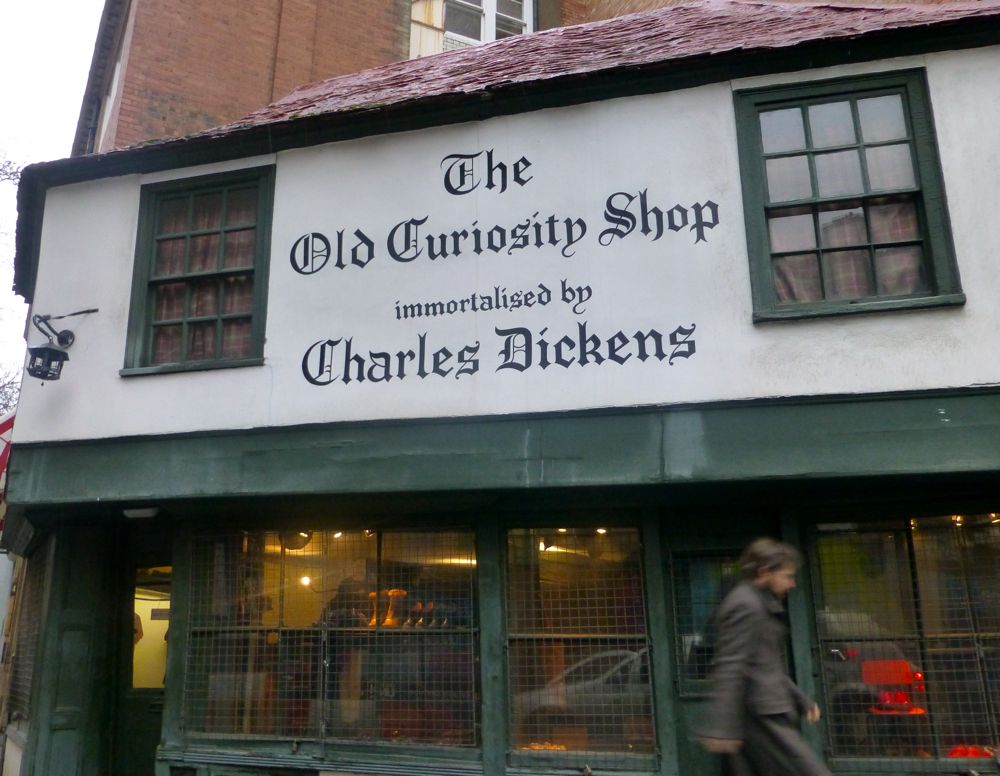 Whitehall, leading to Downing Street and Westminster, congested with traffic on a this grey December day. 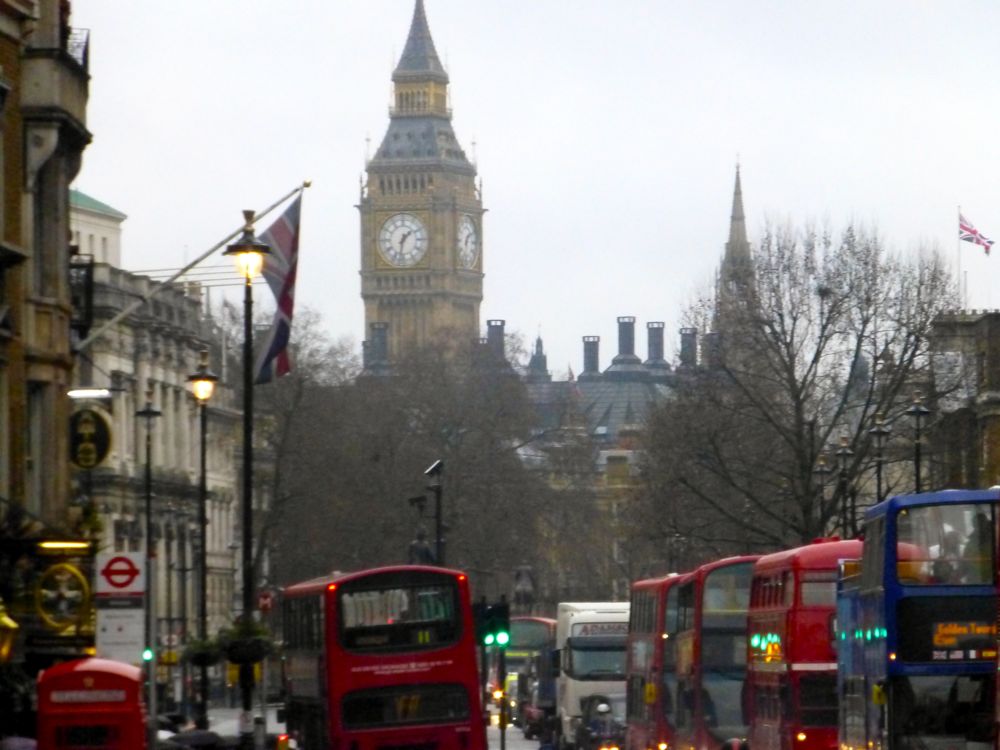 Buckingham Palace, regal and stately, clearly its most important occupant away, as the Royal Standard Flag had been replaced with the Union Jack!

Admiring the Albert Memorial, (commissioned by Queen Victoria in memory of her beloved husband, Prince Albert who died of typhoid in 1861) in Kensington Gardens, before we escaped the drizzle. 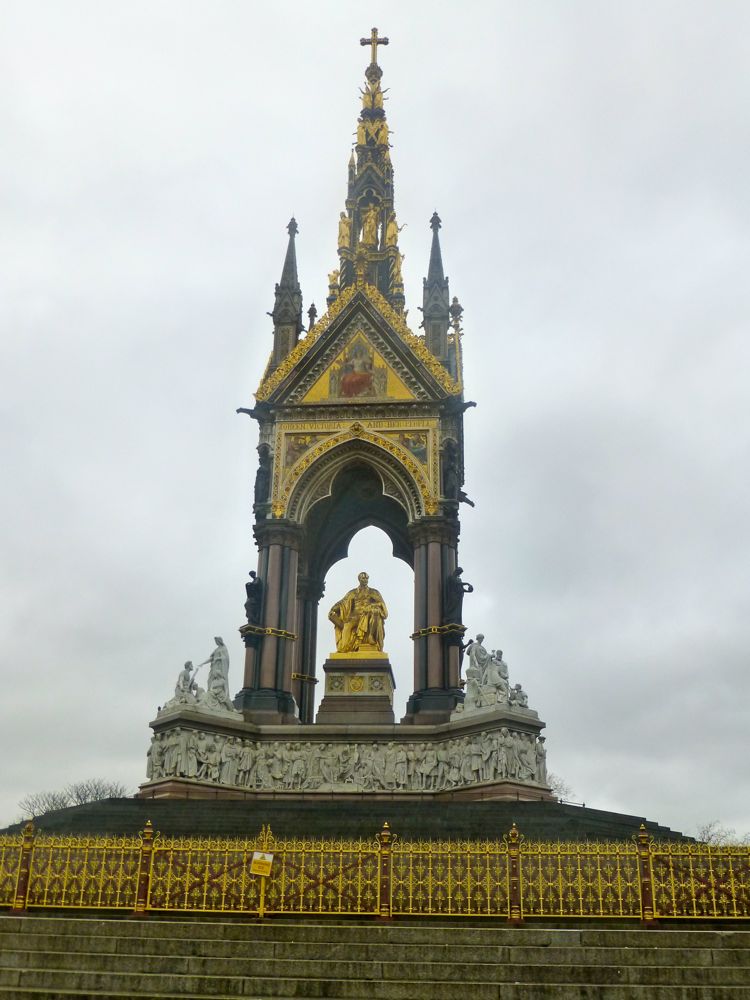 Christmas carols and  a collection of seasonal favorites accompanied by the London Concert Chorus and London Concert Orchestra under the magnificent dome of The Royal Albert Hall……………….can your Christmas spirits be stirred any further?!! 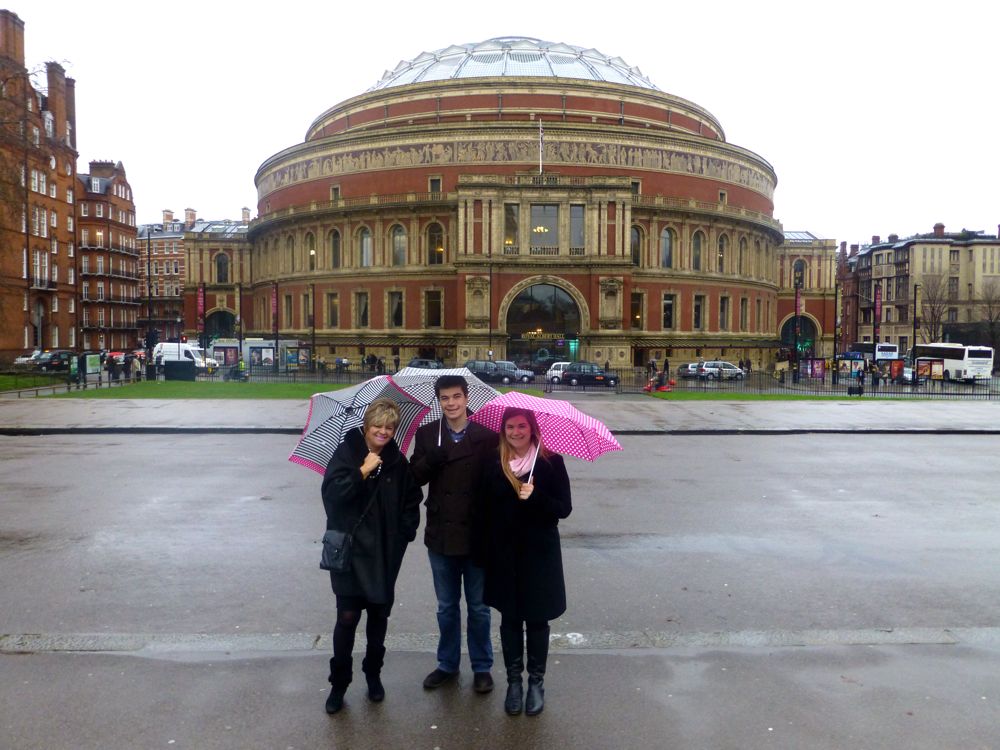 Magical, heart rousing singing  and dancing in the aisles! Hugging your family and the stranger next to you, wishing them ‘Happy Christmas’, in Tiny Tim’s immortal words ‘God bless us, one and all’! 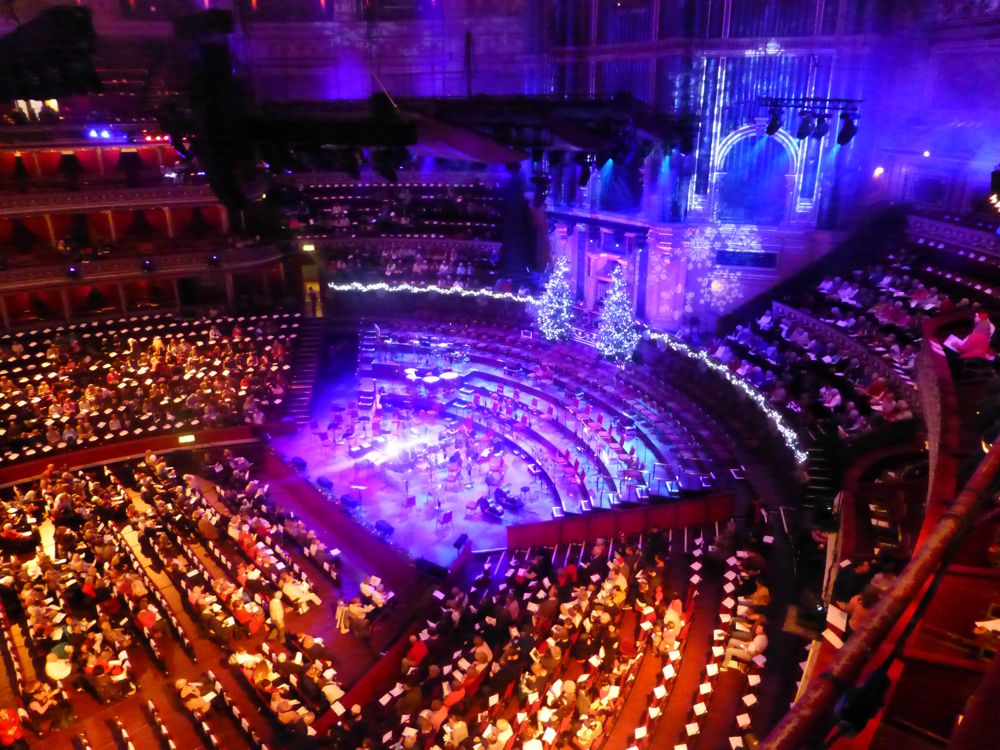 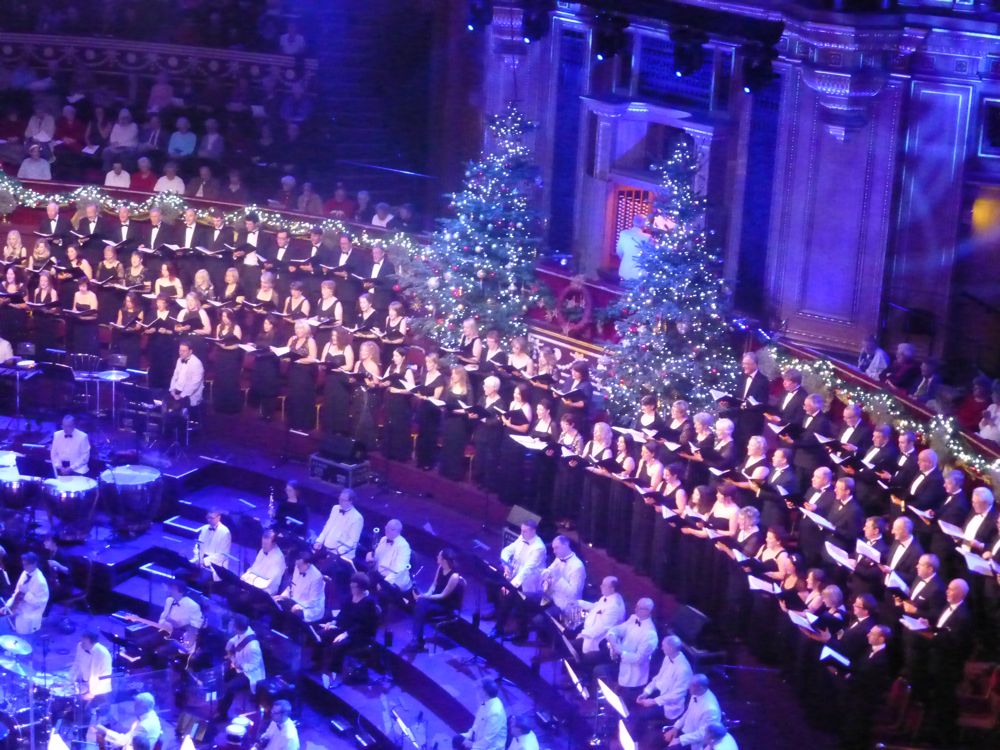 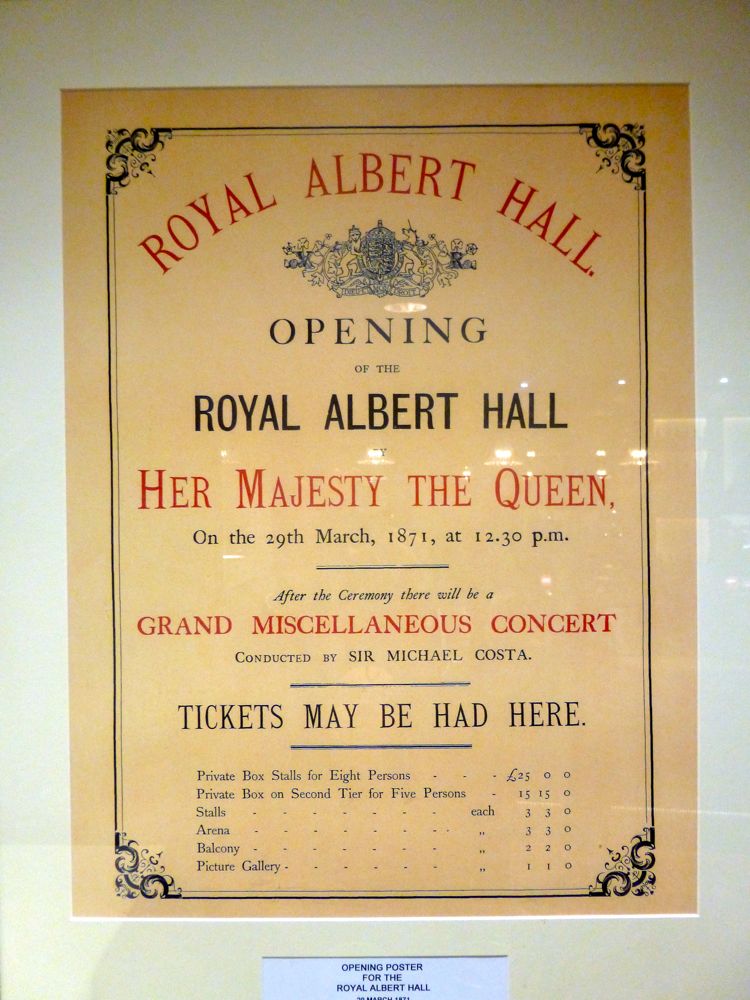 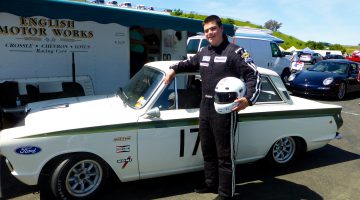