Despite the continual rain our spirits were high as we walked along the Embankment the following morning to London’s Borough Market.  So many famous sights to behold, St Pauls Cathedral, Tower Bridge and The Thames, The Tate Gallery, Shakespeare’s Globe Theatre, Sir Francis Drake’s Golden Hind and that ws before we even reached the fabulous Borough Market! 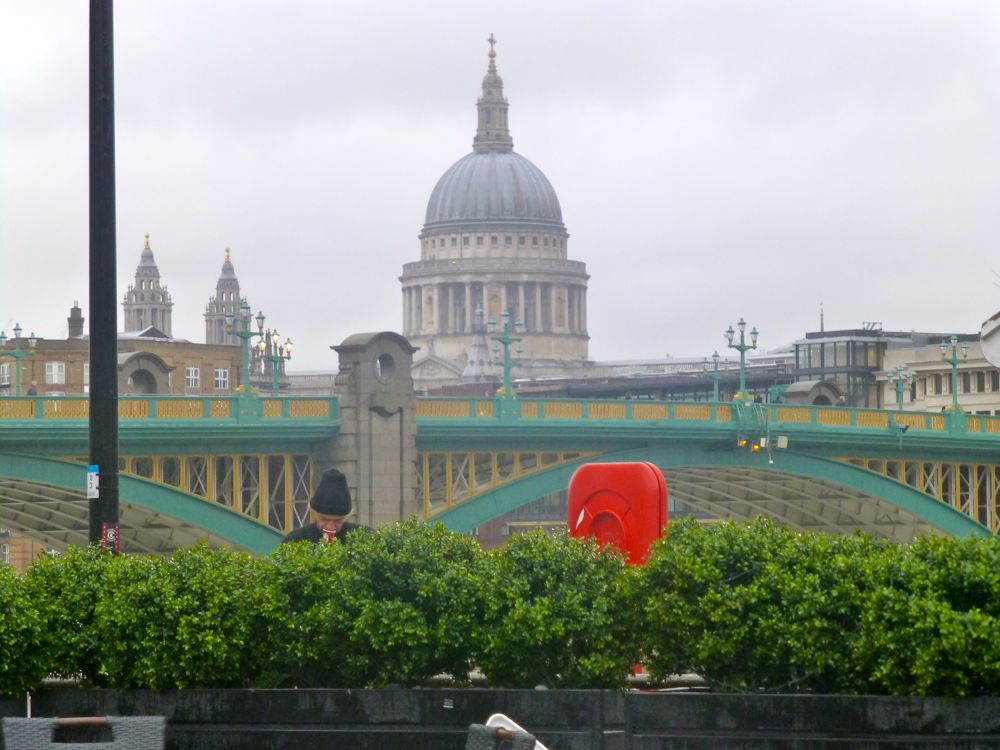 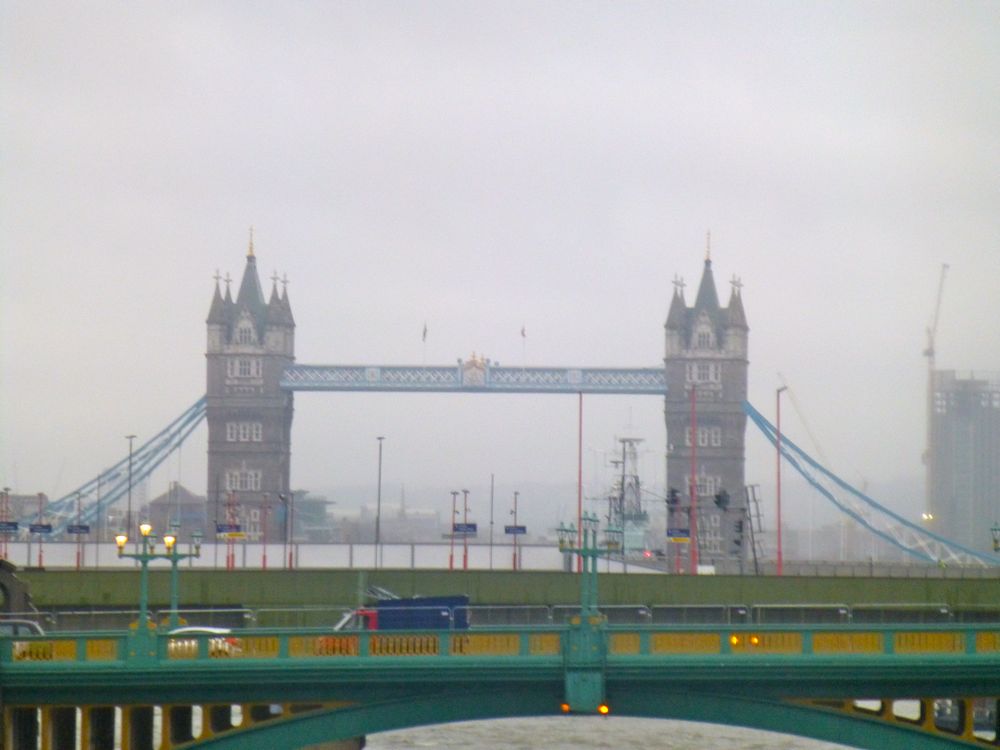 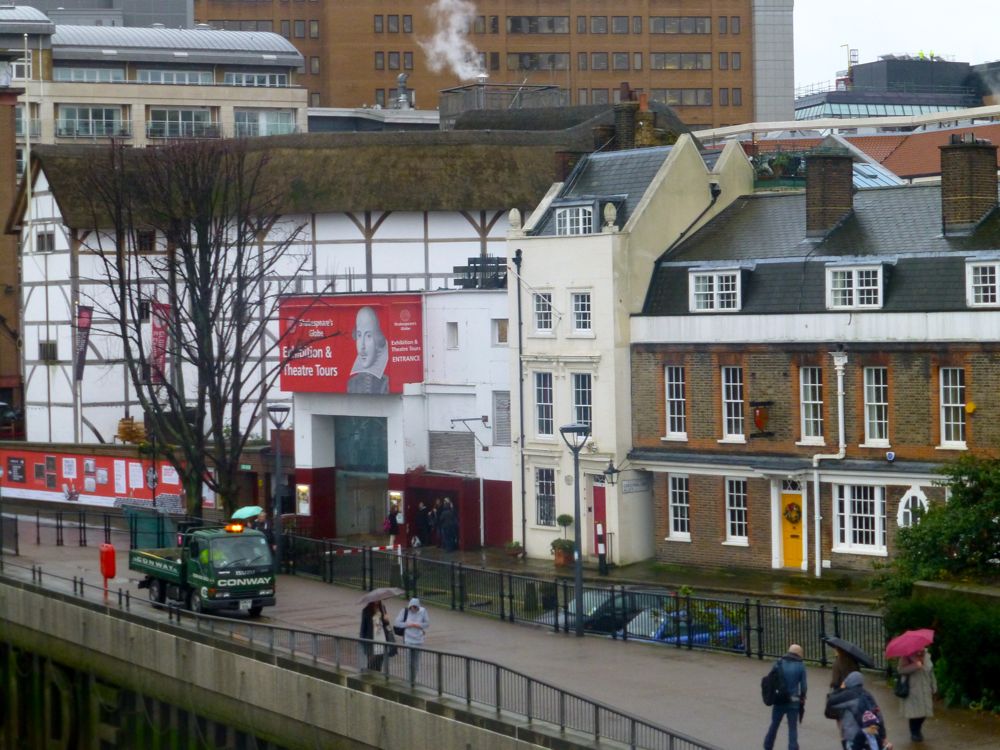 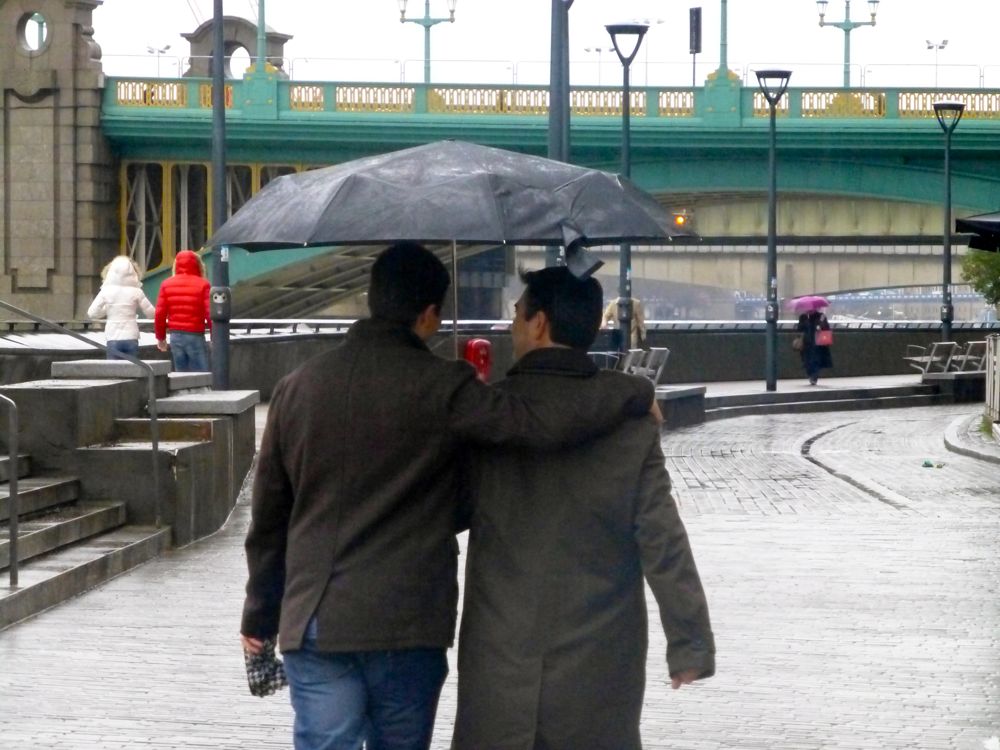 Finally the Market itself! As far back as 1014, and probably much earlier, this area of the city near London Bridge is believed to have held a weekly market. Today it is a gourmet haven for anyone who cares about good food! 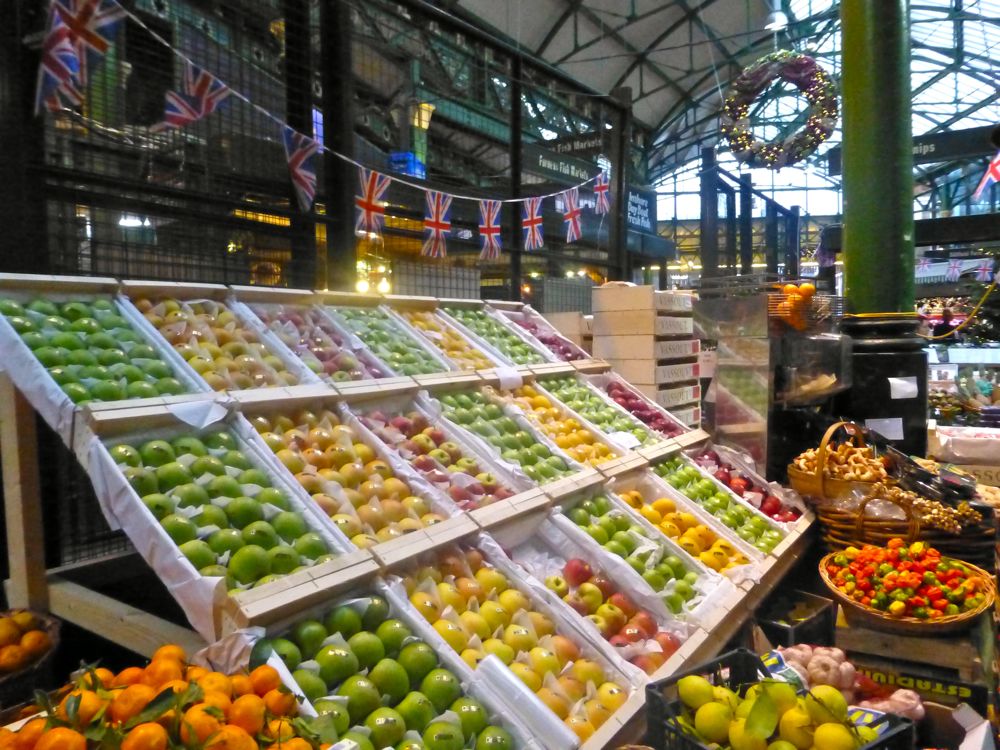 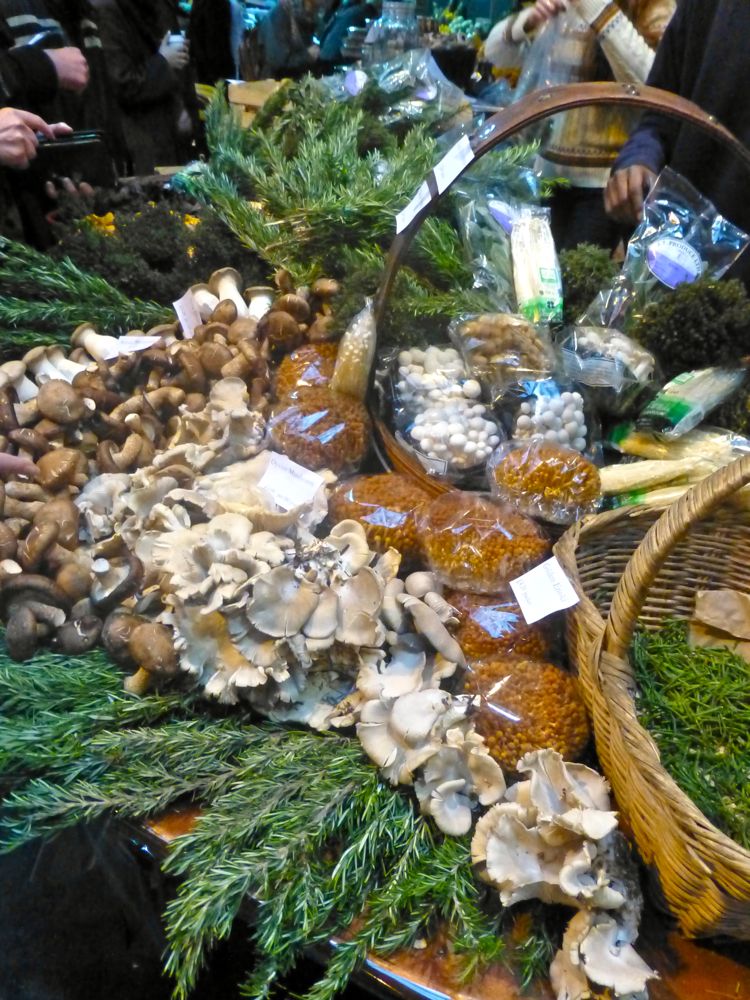 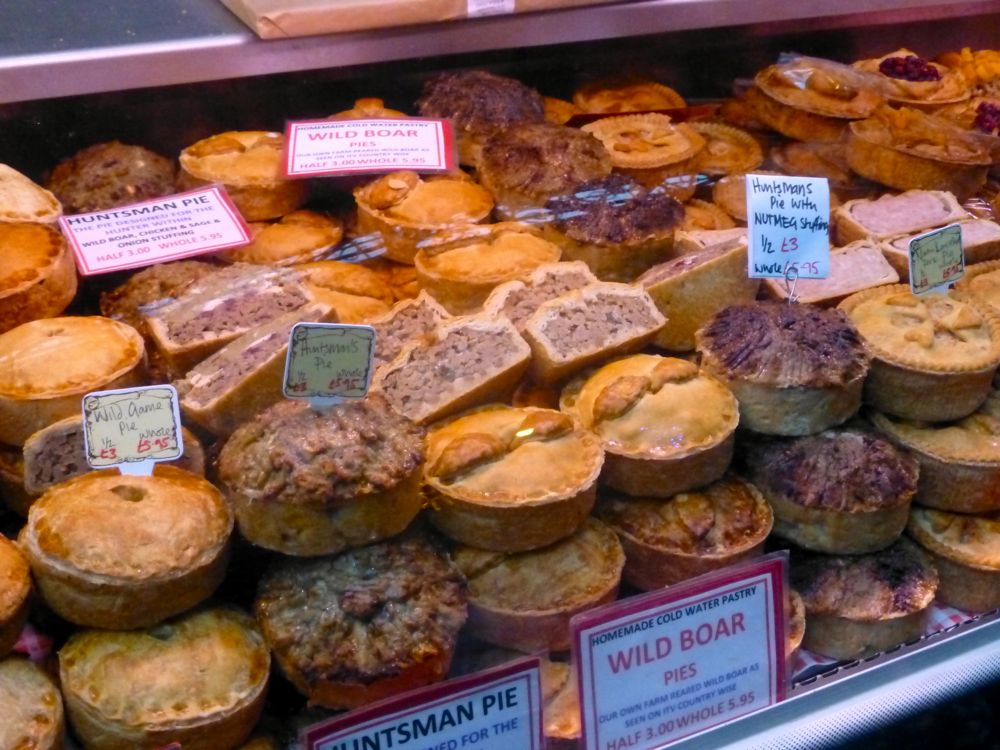 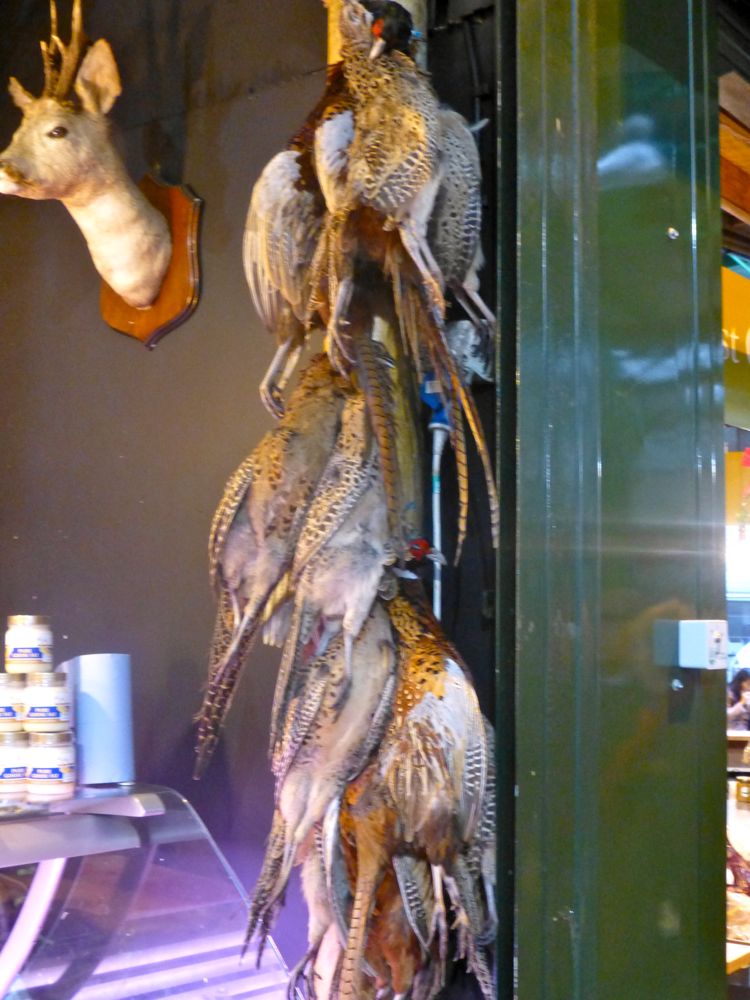 In the 13th century traders moved to present day Borough High Street and a market has existed there ever since. When Parliament closed the market in 1755, a local group of Southwark residents raised £6,000 to purchase a piece of land called ‘The Triangle’ to reopen the market. Today this area remains the heart of this culinary food extravaganza, with fine English and European EU specialties. Borough Market, never more special than at Christmas! 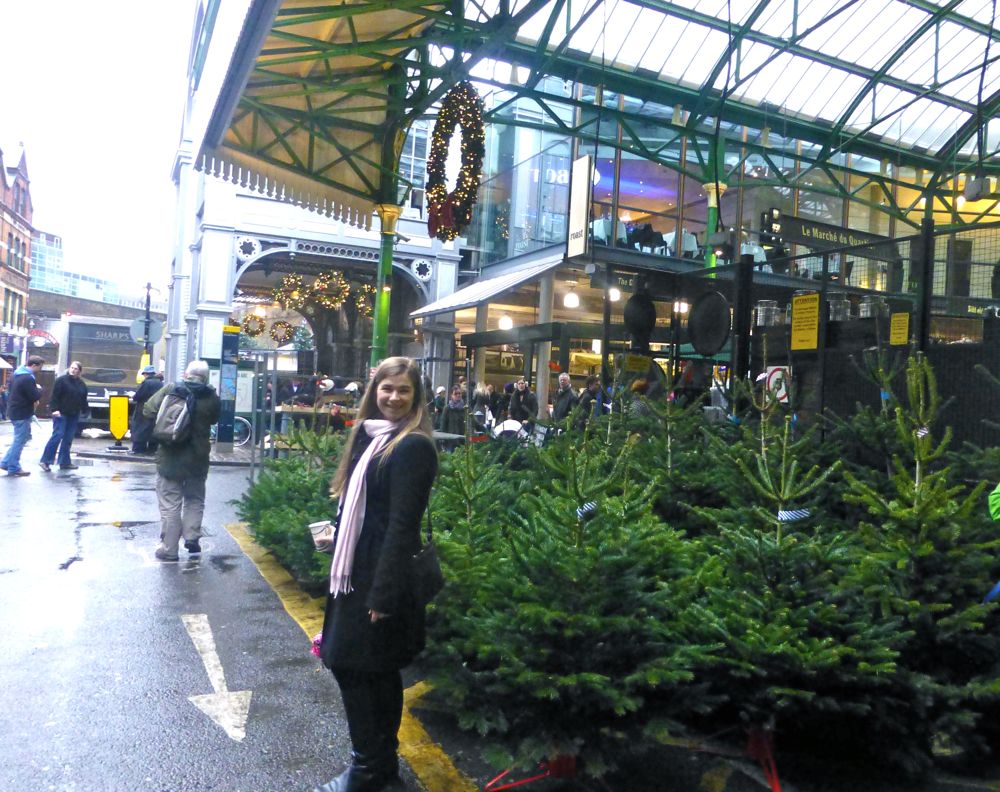 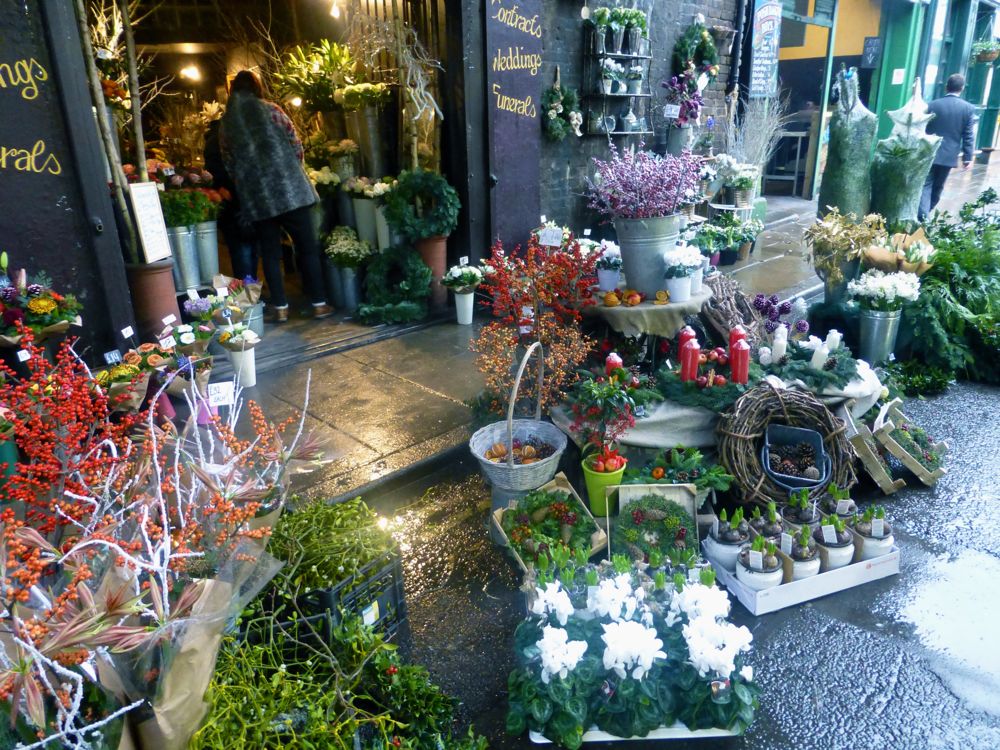 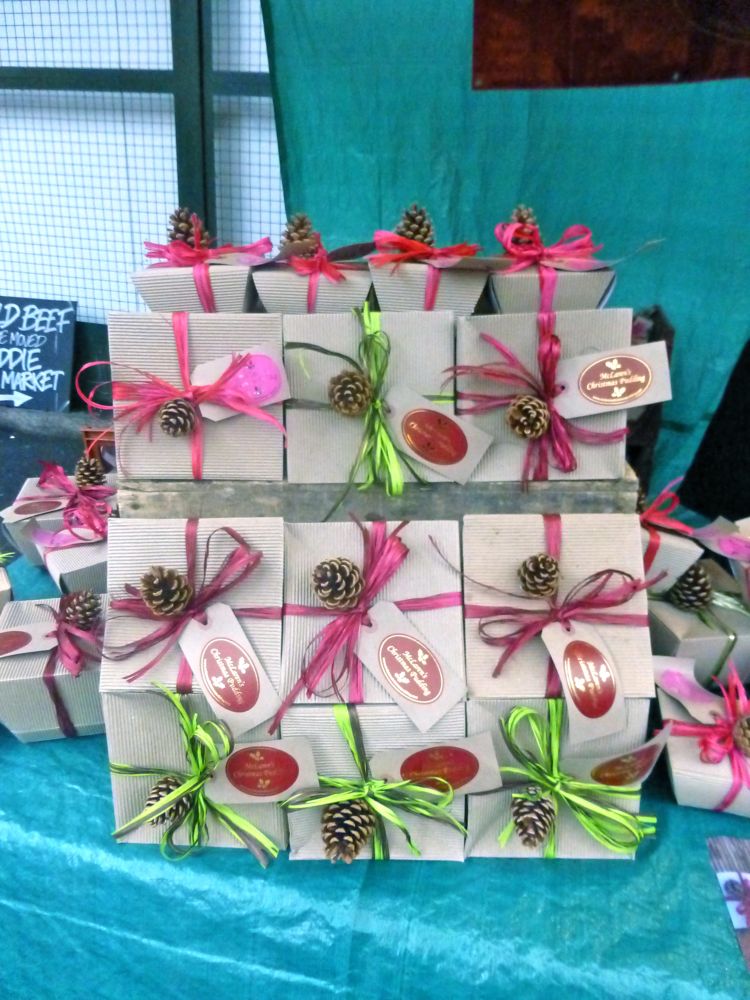 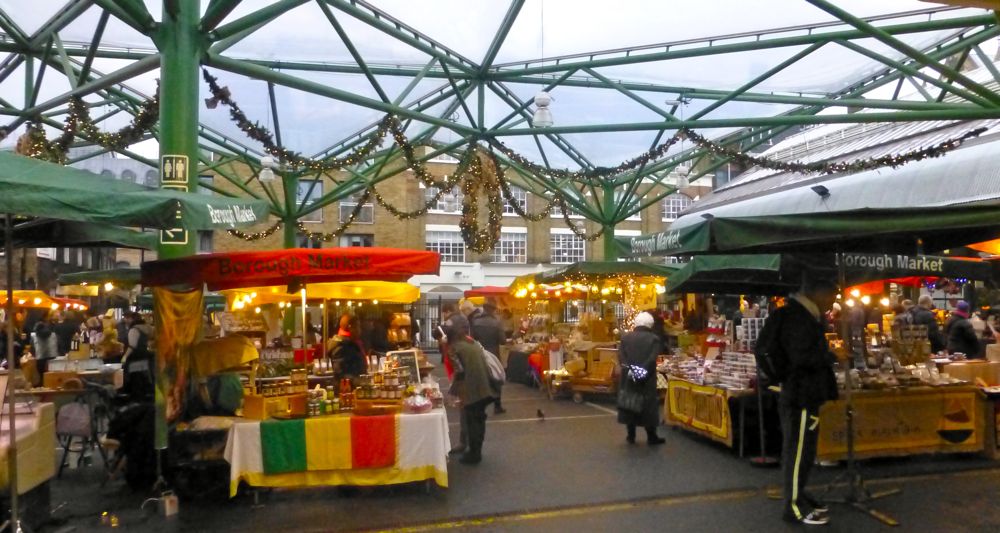 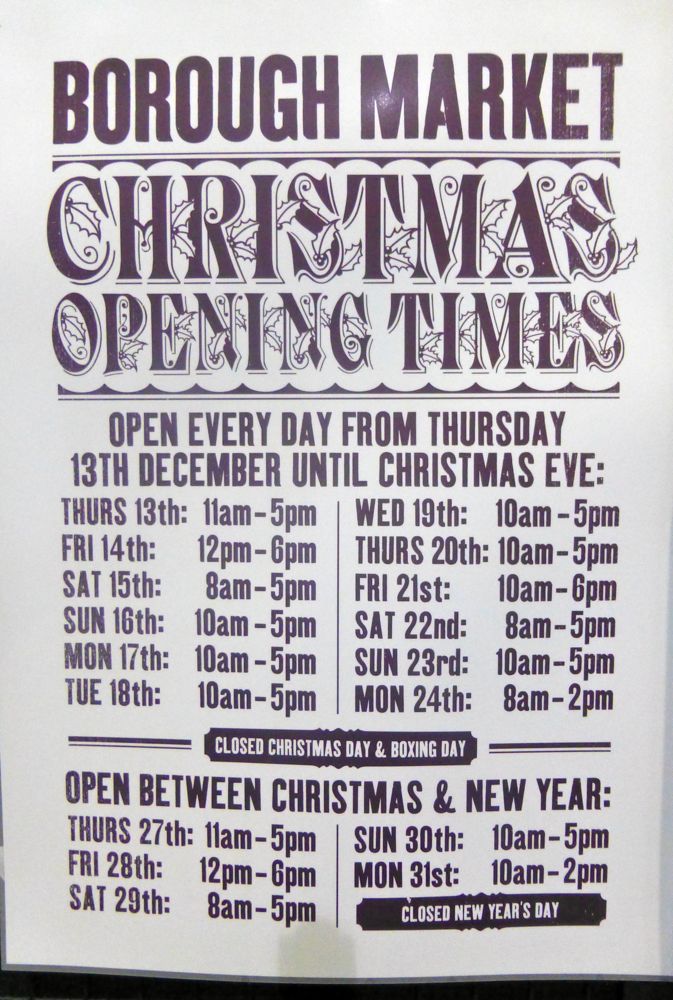 Next post Christmas Carols at the Royal Albert Hall London 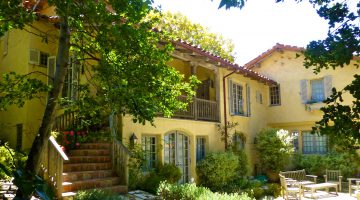 Beautiful, stunning and unique, the homes of Carmel-by-the-sea!