You doubtless have heard of L’Occitane en Provence, a soap, creams and lotions company to be found on the high streets and shopping malls of most major cities in the world. Until recently, when I visited their factory in Provence, I had thought they were just another version of several other seemingly similar global brands only with a Provençale twist, using the charm of Provençale mimosa and lavender to allure! I knew L’Occitane products were made in Provence and on the few occasions when I had sniffed and sampled I had thought they were very pleasant but if I am honest I had rather dismissed them. I guess you should never judge a book by its cover, or a soap by is wrapping, even if it is very attractive! Having learned their remarkable story and spent some time familiarising myself with their products I was impressed and am excited to share a little of their story!

It is of little surprise that Manosque, in the east of the Luberon is the birth place of L’Occitane en Provence. The Luberon region of Provence has been associated with lavender growing since it was first brought there by the Romans, over two thousand years ago. Unperturbed by drought or bitter winter chill, lavender soon decorated the hillside plateaus in a warm, fragrant coat. Its therapeutic uses were recognized early on and eventually it was distilled and used in Provençale essential oils, soaps, and perfumes. During World War I it was widely used for medicinal purposes.

L’Occitane en Provence can be found in a sleek, modern building next to the A51 just outside of Manosque close to the Durance River. In early February, despite the azure blue skies, the remnants of a recent snow storm were a reminder of the harshness of winter in this region.

Lavender and mimosa from Provence 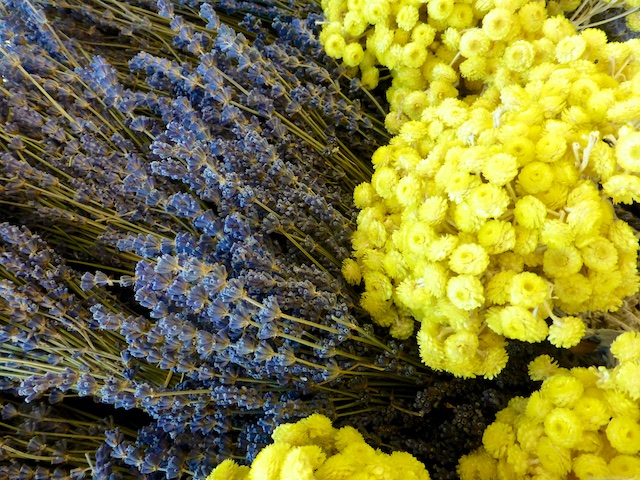 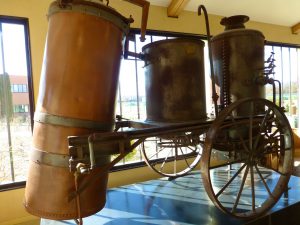 Shortly afterwards he found a disused soap factory in Manosque, where he began manufacturing vegetable-based soaps, reviving the traditional art of Marseille soap-making. 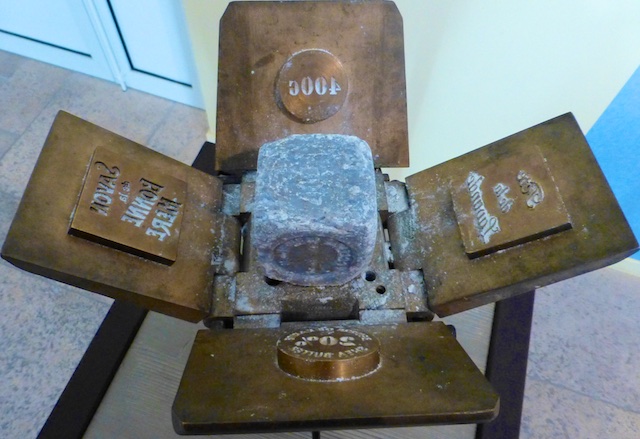 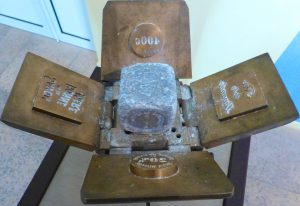 In 1977 L’Occitane had its first lavender harvest. In 1980 Olivier started to explore the world for other ingredients and discovered Burkina Faso, Africa where women produced shea butter.

Realising the immense nourishing qualities of shea, he ordered a large quantity for the factory in Provence and so began the incredible relationship between L’Occitane en Provence and Burkina Faso.

By 1990 L’Occitane en Provence had become a fragrance merchant, even buying a barge to distribute products.

In 1997 L’Occitane en Provence became one of the first companies in the world to feature Braille labeling on its products. And in 2001 it partnered with ORBIS, an international NGO that fights blindness. 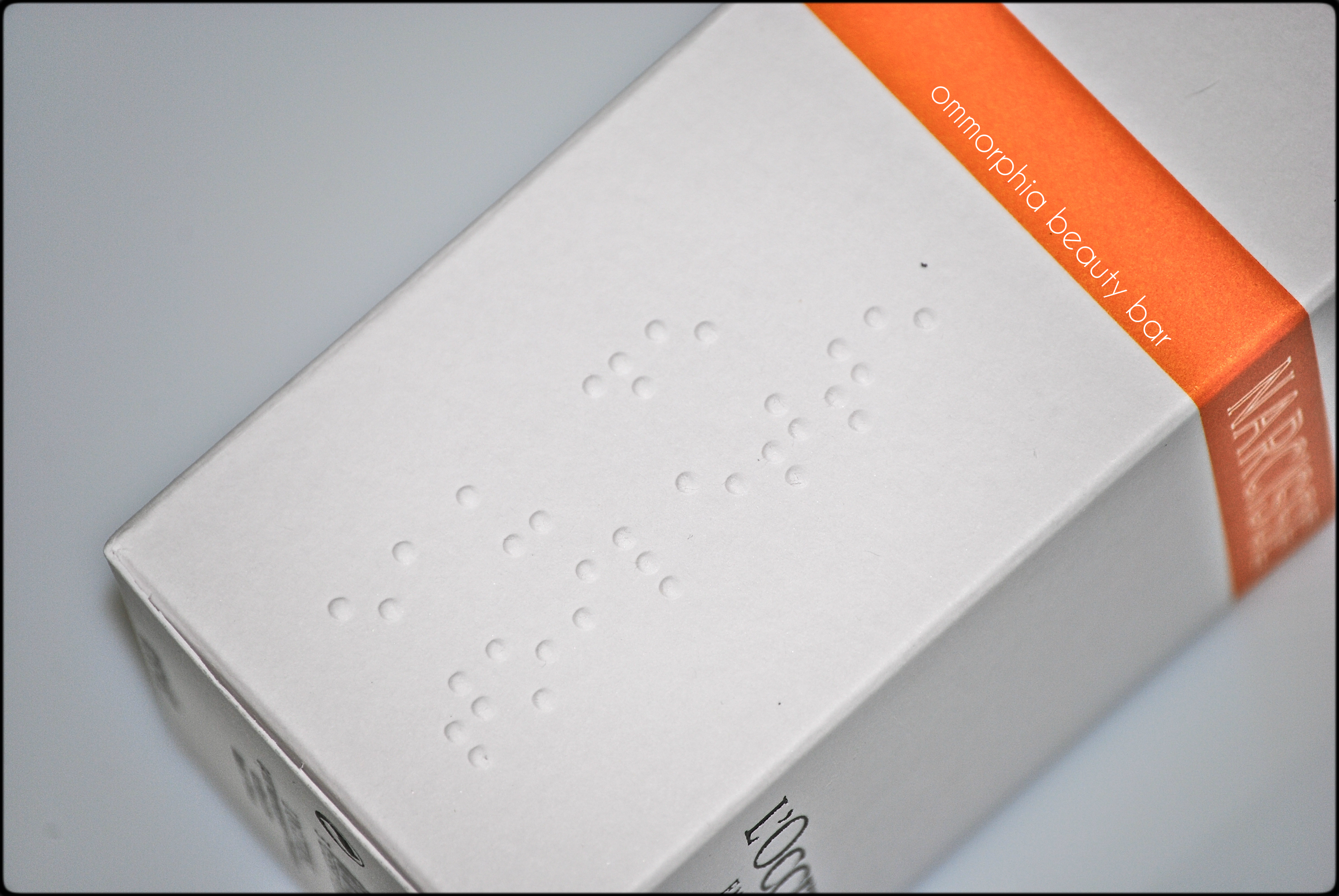 All of  L’Occitane en Provence’s products continue to be developed and produced from its base in Manosque, and it sources the majority of its production from Provence apart from l’Immortelle plants (Helichrysum italicum) which comes from Corsica. In addition L’Occitane supports the cultivation of almond trees in Provence, the development of scented and aromatic plants, encouraging traditional cultivation, particularly of lavender. It does not conduct animal testing, and no animal product or by-product, except for beehive products, are used in the manufacturing process.

In 2013, the United Nations Development Programme (UNDP) recognised L’Occitane en Provence as an exemplary company, within the framework of its 2013 “Growing Inclusive Markets” initiative. From 2013, L’Occitane Foundation every two years rewards an ophthalmologist for his work in the fight against blindness.

If you are in Provence I highly recommend stopping by to learn their story first hand!

Download the printable The Lourmarin Travel Guide to learn more about this beautiful region.
Do let me know your recommendations ! 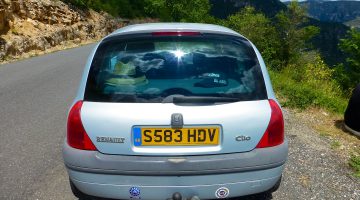