The Château des Baux,
nestled on a craggy limestone escarpment high in the Alpilles hills
is one of Provence’s most famous fortresses.
Château des Baux dates back to the tenth century,
although now in ruins you can learn its fascinating story
on a self guided audio tour exploring its tumbling ramparts,
guaranteed to take you on a magical journey back in time.

The entrance to theChâteau des Baux, is at the top of the village of Les Baux-de-Provence,
beyond the picturesque squares, shady pavement cafes
and shops bulging with their regional offerings of wine, olive oil, soap and tablecloths.
Leaving the fragrant smells of lavender and cooking behind,
with a little imagination and maybe after a glass or two of local vin rosé
you can hear the swish of arrows ascending from the elevated fortress walls,
swords clashing and men far below screaming as they charge to ram the guarded entrance way. 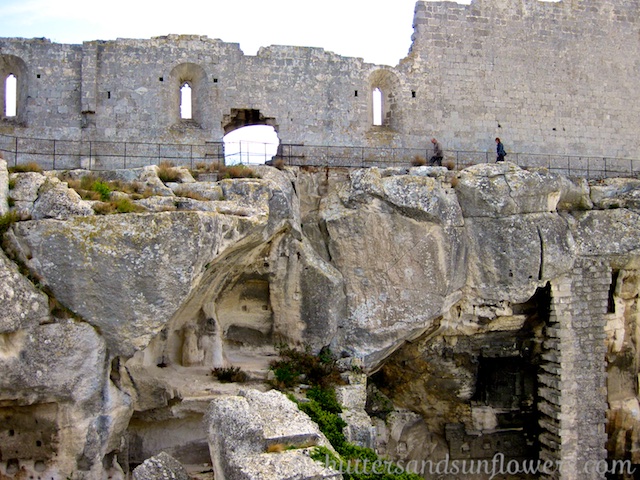 You have entered the mystical atmosphere of a once strong and vibrant medieval castle.
Les Baux’ strategic position meant it was settled early, both by the Celts and then the Romans.
But the height of its power was in the early Middle Ages,
when it was dominated by the fiercely ambitious princes of Les Baux,
who controlled 79 towns and villages in the region.
They claimed to be the descendants of Balthazar, one of the Three Wise Men,
and the 16-pointed silver star which guided the kings to Bethlehem
remains on Les Baux’ municipal flag. 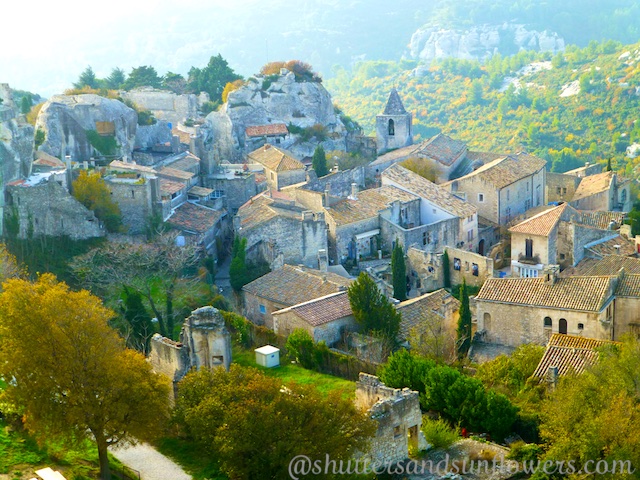 In 1642 the town was granted to the Grimaldi’s, of Monaco, as a French marquisate,
the title of Marquis des Baux still remaining with them today.

The family have visited this spell binding fortress several times.

Shouldn’t you do so too?
Including a visit to the sensational, projected video art extravaganza
Carrières de Lumières,
this year profiling the talents of Marc Chagall.
It’s just a short stroll away
and admission can be combined with the chateau tour.
It would be sad if you missed this treasure of Provence! 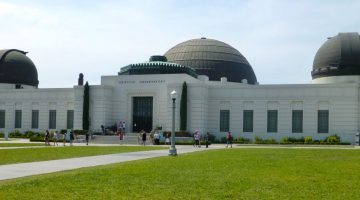