After many months, and much persistence, dealing with the disappointment of cancelled flights and the uncertainty of COVID, we’d managed to return to England. After spending five special weeks with family and friends we were finally at the entrance to the Channel Tunnel beside the sign welcoming us to ‘le shuttle’. Even then, we were unsure that French immigration, which you pass through in England, would permit us entry to France; us, in our French registered car, with British passports and American Vaccination cards. Despite having completed all the forms for our vaccinations to be recognized by the French ‘Pass Sanitaire’ (required to enter all restaurants and many buildings in France) we hadn’t yet received the necessary paperwork back. So it was with considerable trepidation I handed over our documents to the Border Control officer. Like most of his breed he didn’t speak. With a thumping heart I watched nervously as he scowled at our passports, brandishing his stamp to thump it down on an open page before glancing at our vaccine cards and passing it all back to me and then wave us on. We breathed a sigh of relief, had they really let us in, might we really be able to return to our fairy-tale village of Lourmarin?

As we followed the line of obedient looking traffic driving onto ‘Le Shuttle’, we half expected that someone might stop us, it didn’t seem possible that we really were finally headed to France. 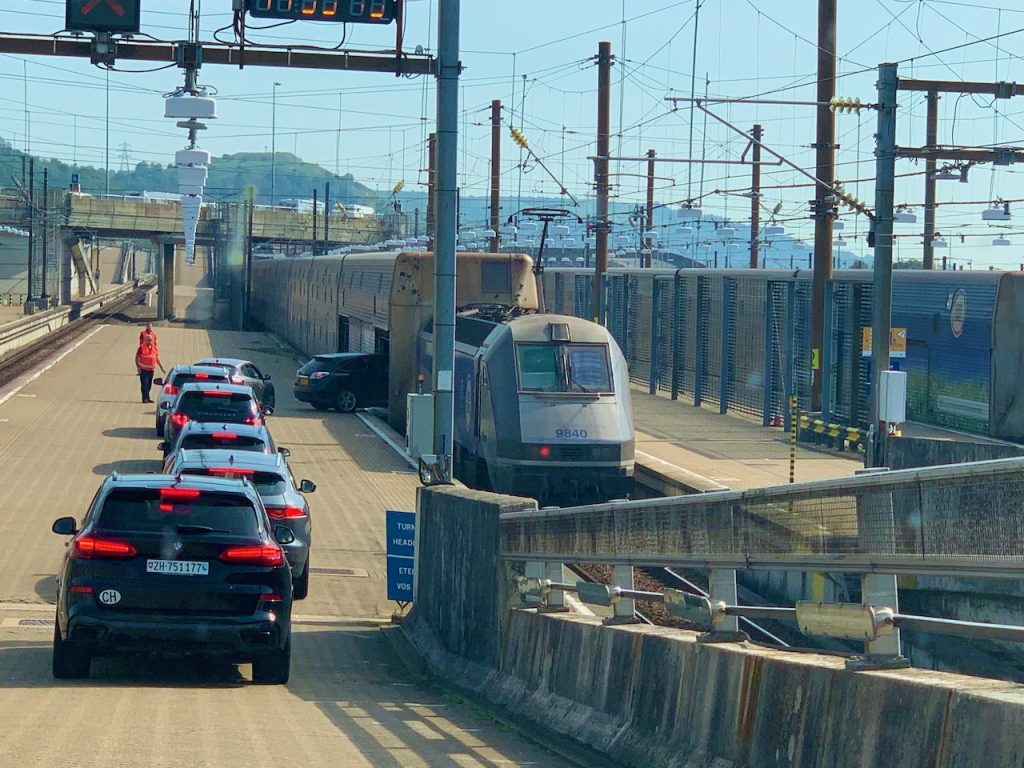 Barely forty minutes later we were disembarking and following the signs for the A26 autoroute, we were heading south. 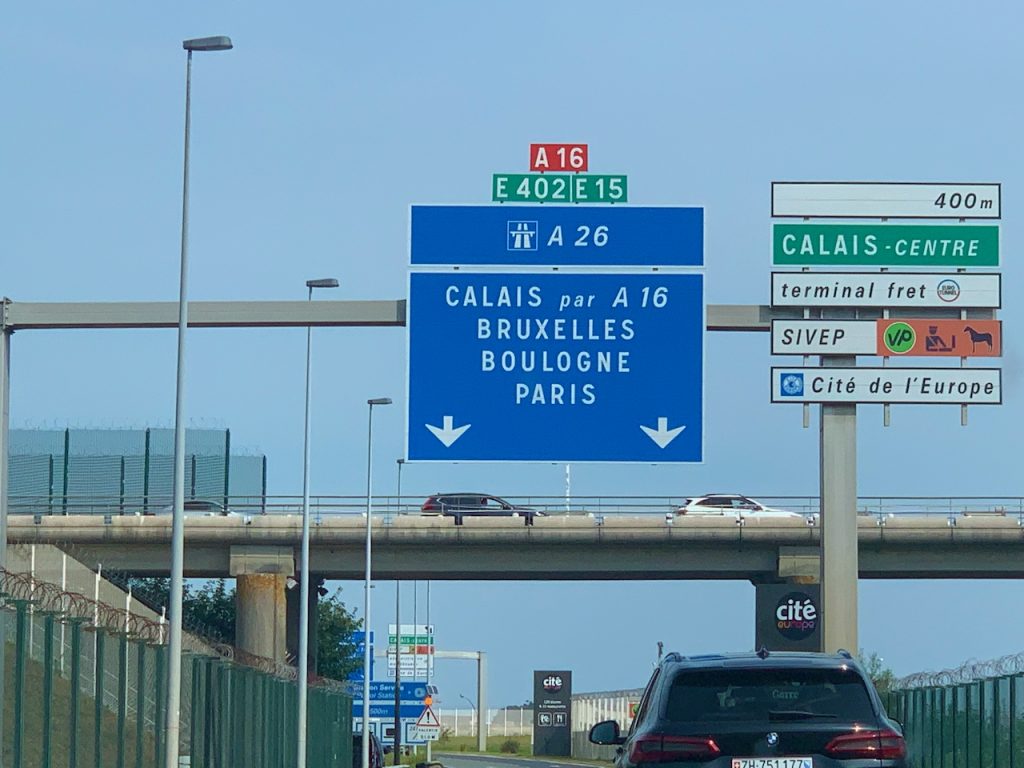 Within a few hours we were walking the ramparts of the fortified little town of Langres, a convenient halfway point, just north of Dijon, where we’d booked to spend the night. 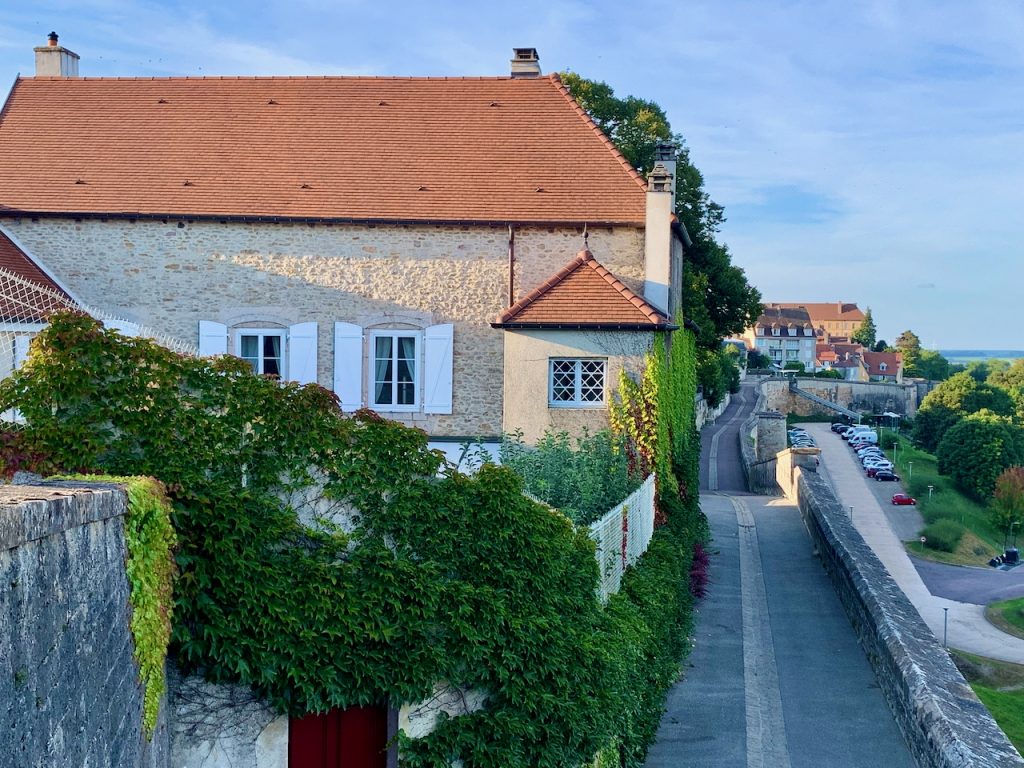 Chosen purely for its location, I cannot take any credit for knowing Langres would be so charming. As much of a francophile as I am, not all french towns are this appealing. It felt like the powers of internet searching had deliberately directed me here to welcome us back France, selecting this delightful little town with its pale, shuttered buildings, steeped in history and a beautiful, 12th century cathedral; Cathédrale Saint-Mammès de Langres.

Most fascinating of all, we discovered Langres was the birth place of the 18th century French philosopher, Denis Diderot, the co-founder of the encyclopedia!

Diderot smiled down on us as we sat and sipped an apéro before dinner. Surrounded by the lilting sounds of French voices we allowed ourselves to become immersed once more in the ambience of France, still scarcely believing we were really there. 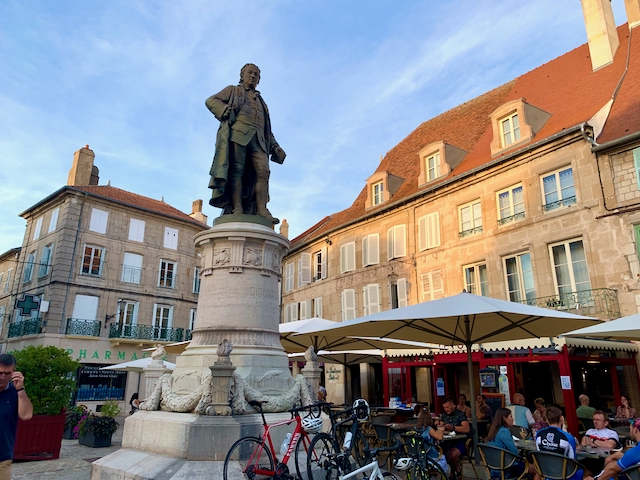 And then the following day, 350 miles further south, when I next looked though my camera lens, my vision a little blurry, it was to capture the storybook village we’d waited so long to return to. Lourmarin, basking in the late afternoon Provençal patiently waiting for us, unchanged and enchanting as ever. 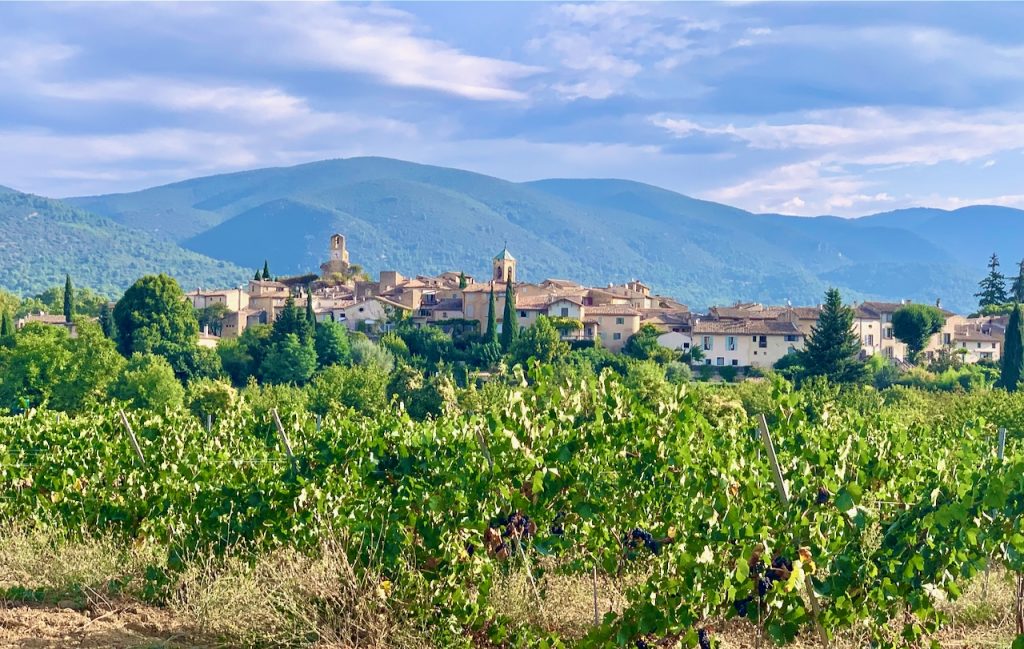 After we’d dispersed all of our luggage in our little house, Maison des Cerises, we strolled down our sun-kissed street, Rue du Grand Pré.

Lourmarin was bustling, village life seemed to have resumed its normal dance as if nothing had ever happened. 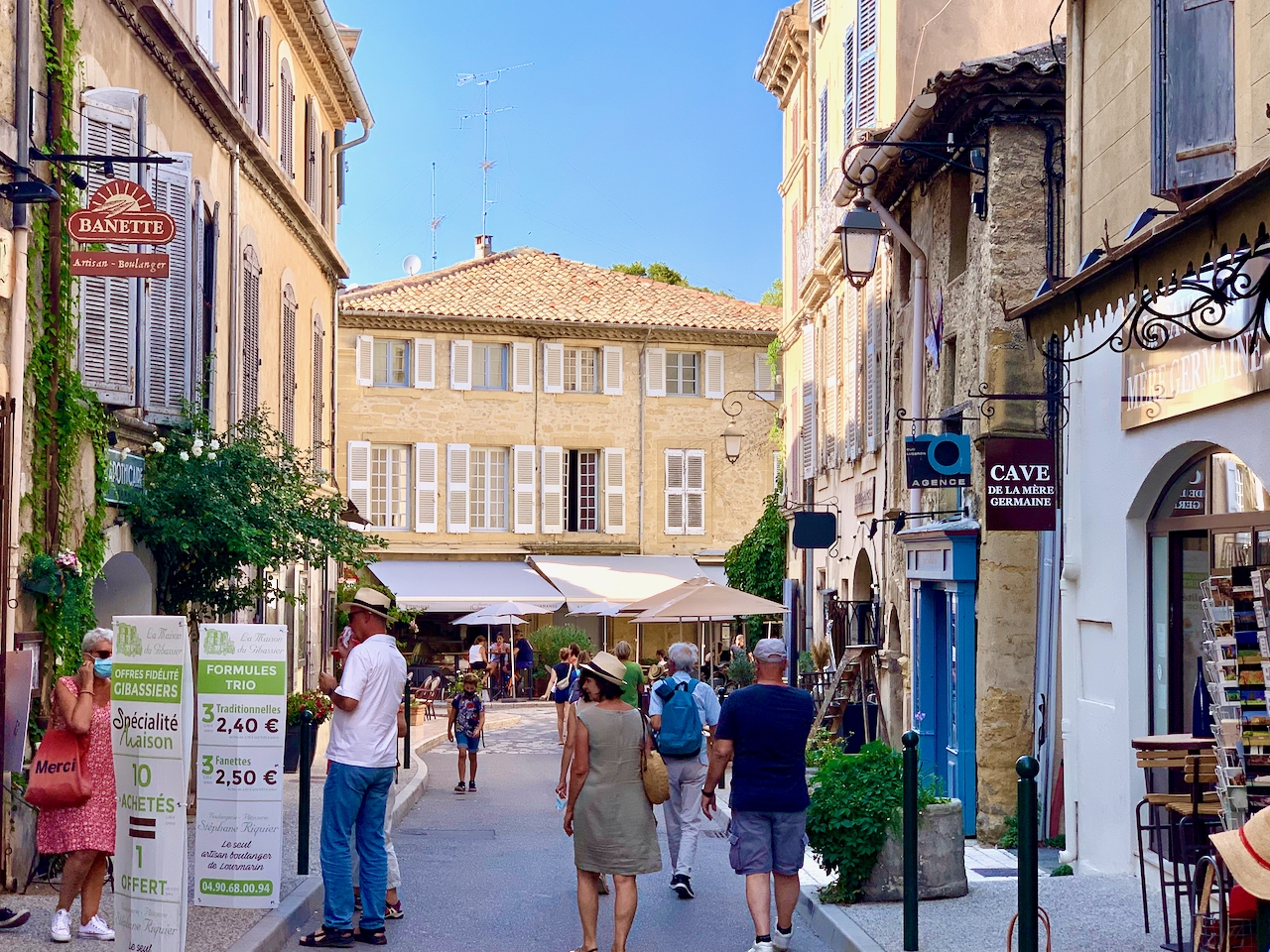 We sat down outside Café Gaby, one of our favorite spots in the village Marc, its owner greeted us like long lost friends; “ça va?” he beamed at us, “Oui” we nodded “et tu?”

And as we sat and watched the world go by everything was just as we remembered, just as it should be. 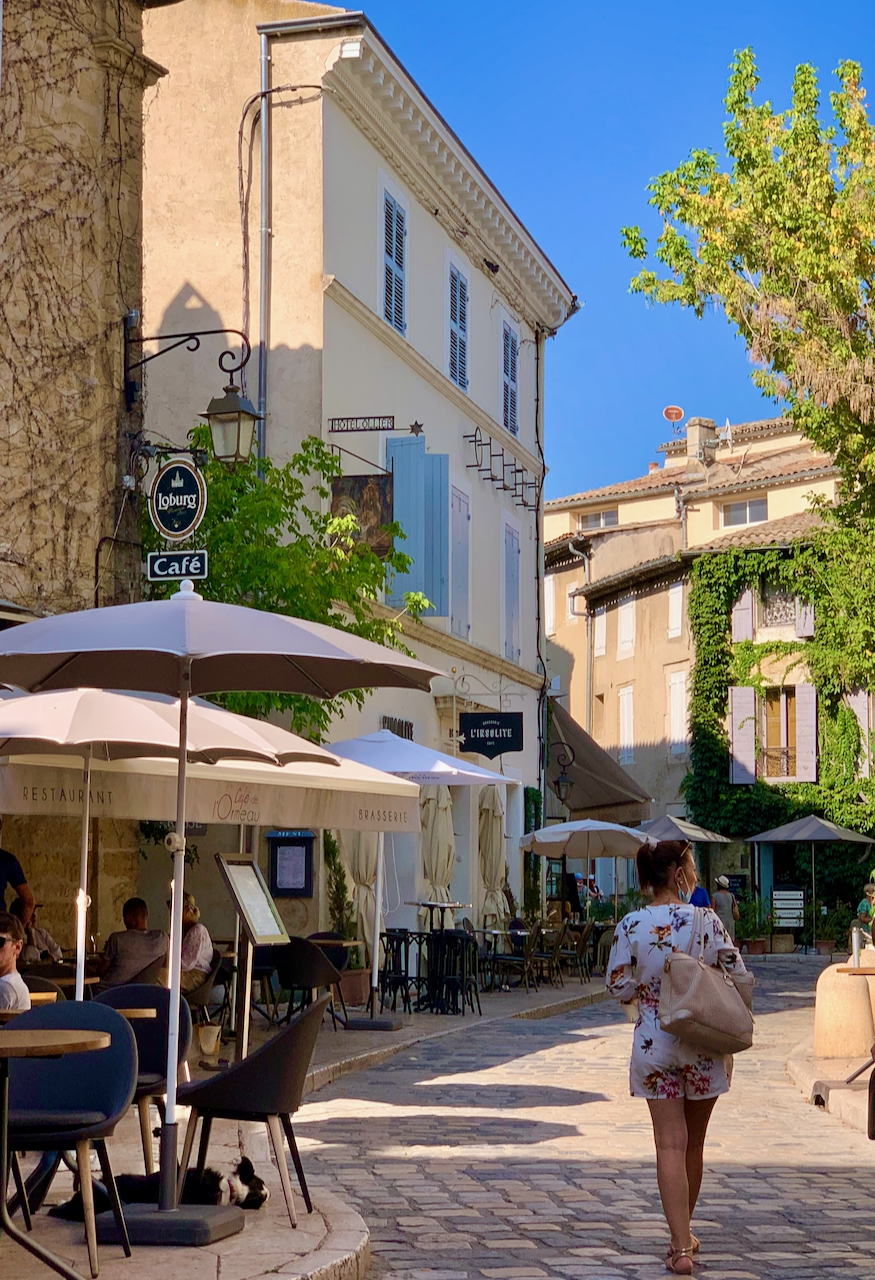 We returned back up our street and as various shop owners nodded and smiled in recognition, it felt like we belonged. 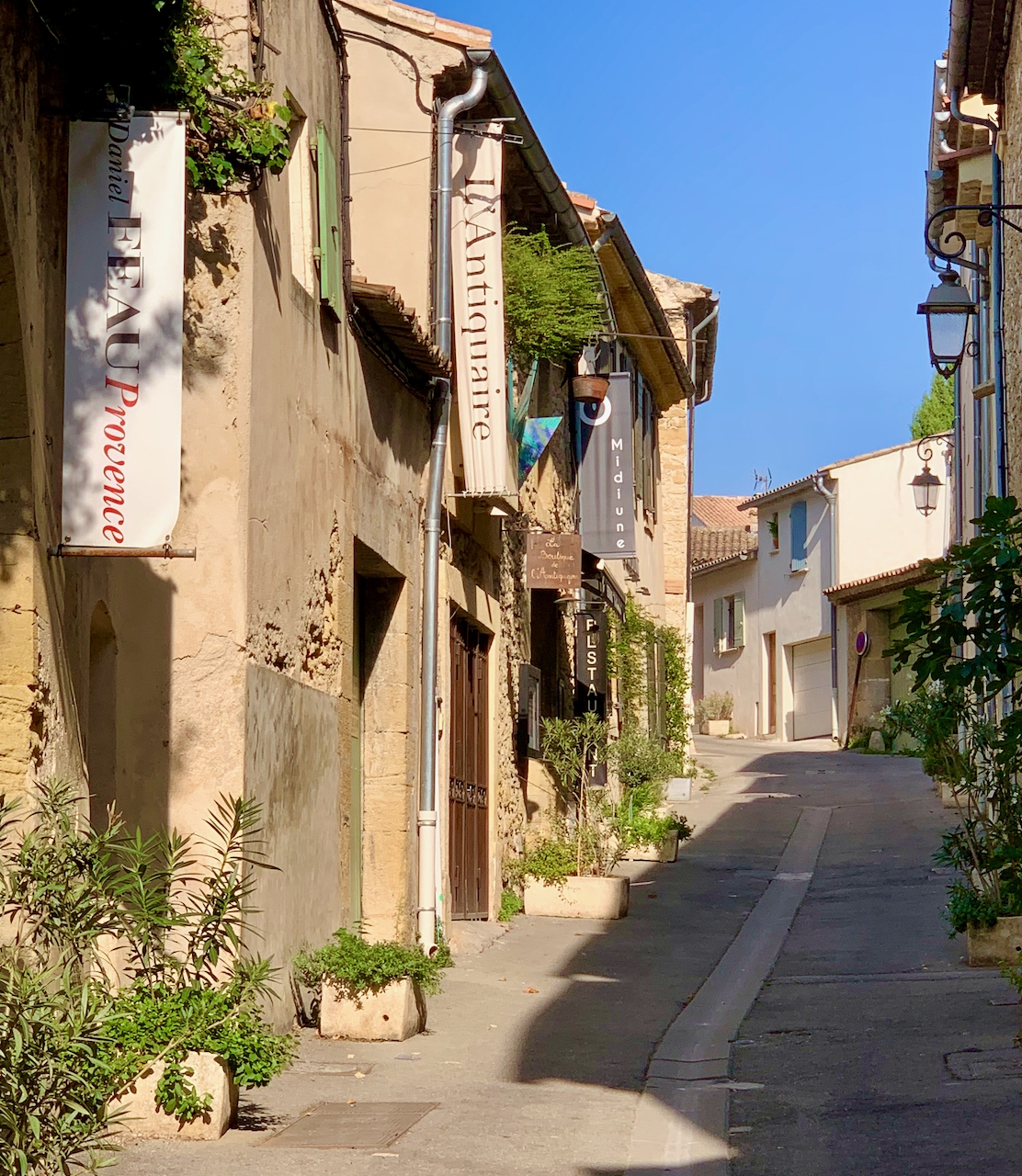 A little later, we watched the evening shadows settle on the buildings opposite our terrace, listening as the church bells told us the time. 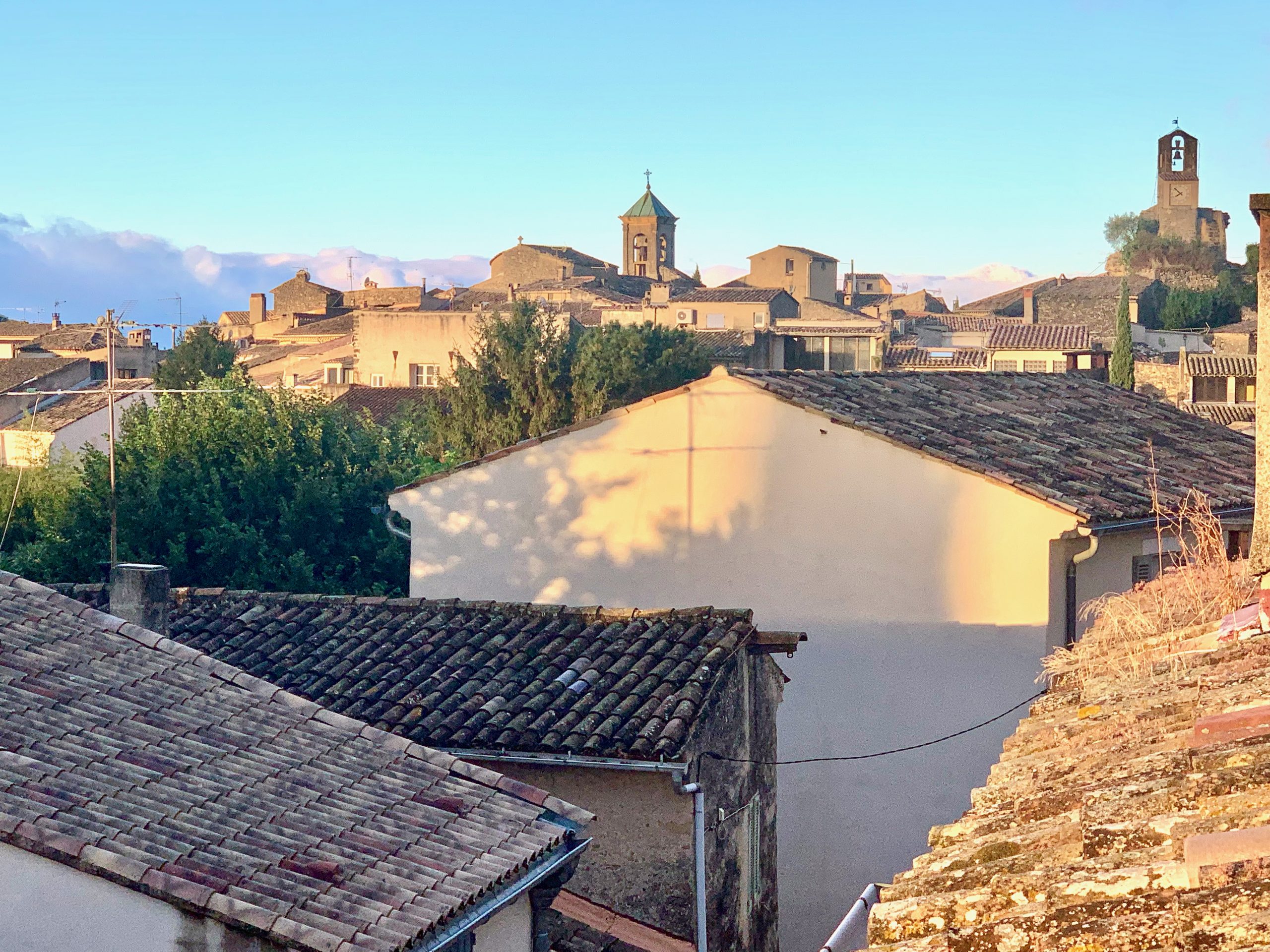 And later still, having nibbled pizza in the village, we wandered the streets amidst the twinkling lights and sound of laughing voices. 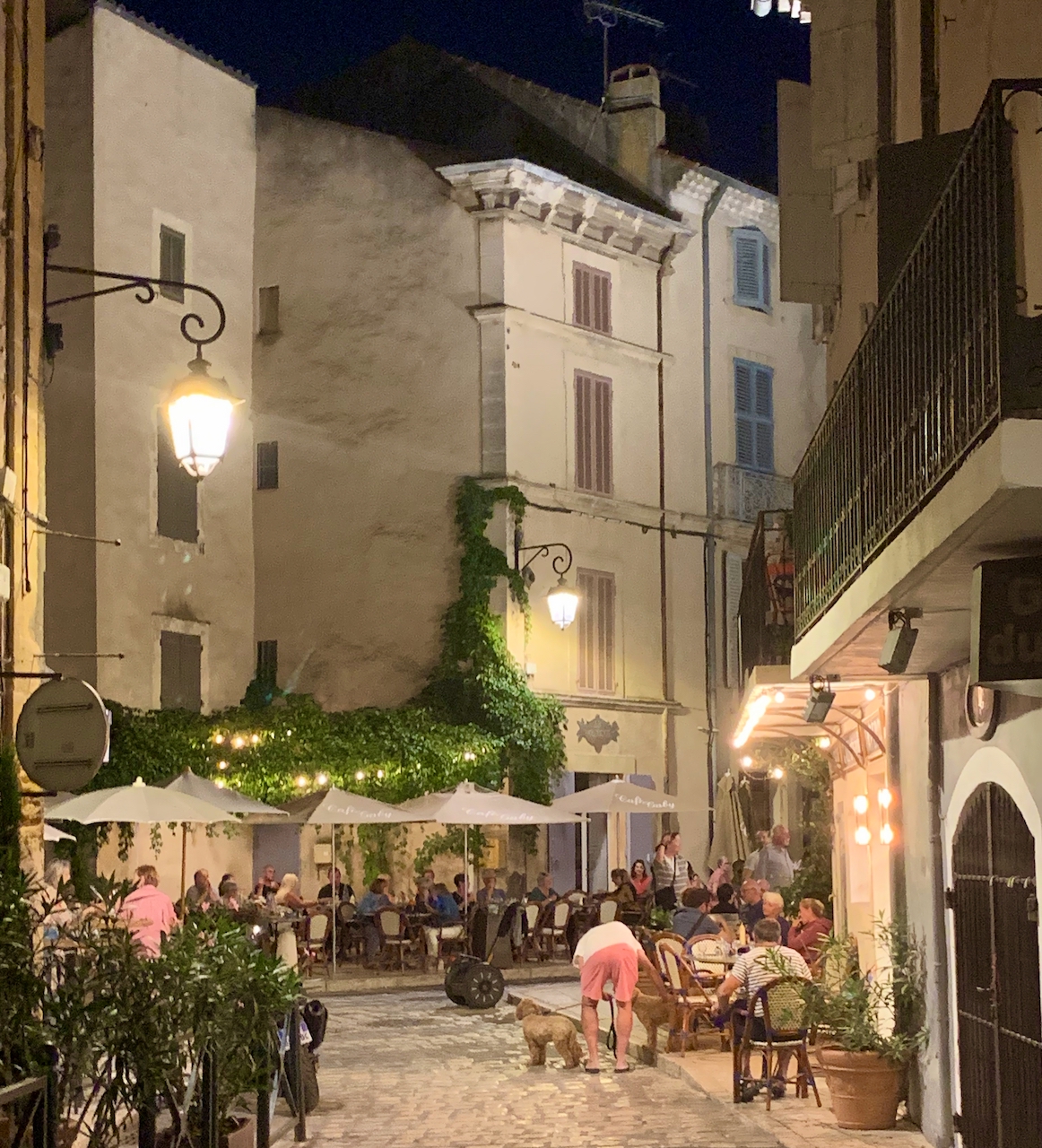 We were back, back in Lourmarin, the beguiling little corner of the Luberon in Provence we call home, for part of the year at least, and we couldn’t be happier. 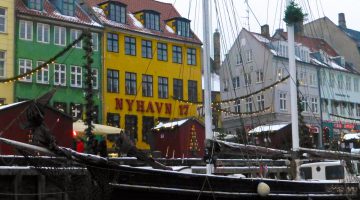 The Streets of Copenhagen just before Christmas!