Why would anyone be reduced to tears in the hazy, virtually standstill, 6 lanes of gas guzzling  405, San Diego Freeway? A Los Angeles freeway that I always think of as ‘mine’. A road full of so many memories and where my California love affair began 28 years ago.

‘If’, ‘what’ and ‘maybe’, all put together have the power to change your life, they certainly changed ours.
They bought us to Los Angeles where our eyes were opened to a different way of life; a sun drenched, carefree, beach existence full of ‘beautiful people’……..

The opportunity to shop 24 hours, where you never paid to park your car, where you could drive through to do almost everything ~ to eat, deposit your money, collect your laundry; in a time when this was not the ‘American norm’ but certainly the Californian norm! A crazy place where you thought nothing of sitting in traffic for 2 hours and driving 70 miles to go to dinner. A world so unlike England, so unreal, that it actually felt sometimes that we were living in a sort of Disneyland. A world which could be both intoxicating and yet repugnant in its excesses, (‘he who dies with the most toys wins’, ughhhhh!) but a world where ‘dreams really can come true’ and an experience that changed the course of our lives forever. 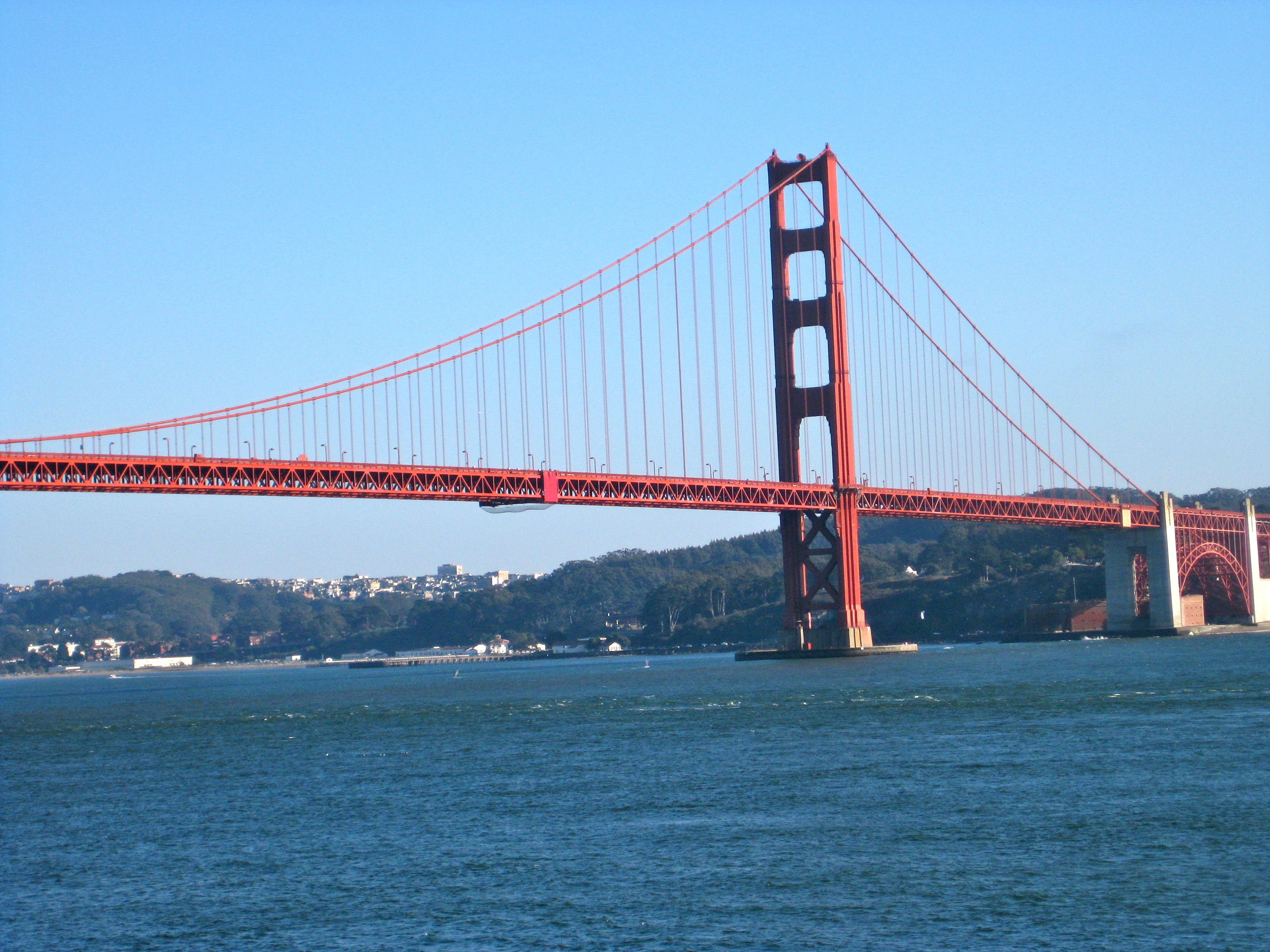 Despite living back in England for 7 years, it was a world that we never really left, that we yearned to experience again and when the opportunity arose to live in its more sober, more ‘real’ neighbor, Northern California, in 1993, now with 2 small children in tow, we grasped at it eagerly. There we found a different life, still Californian with all that we loved but a life that was more tangible. The gentle, leafy suburbs of Danville, 30 miles east of the dazzling city of San Francisco, became home. 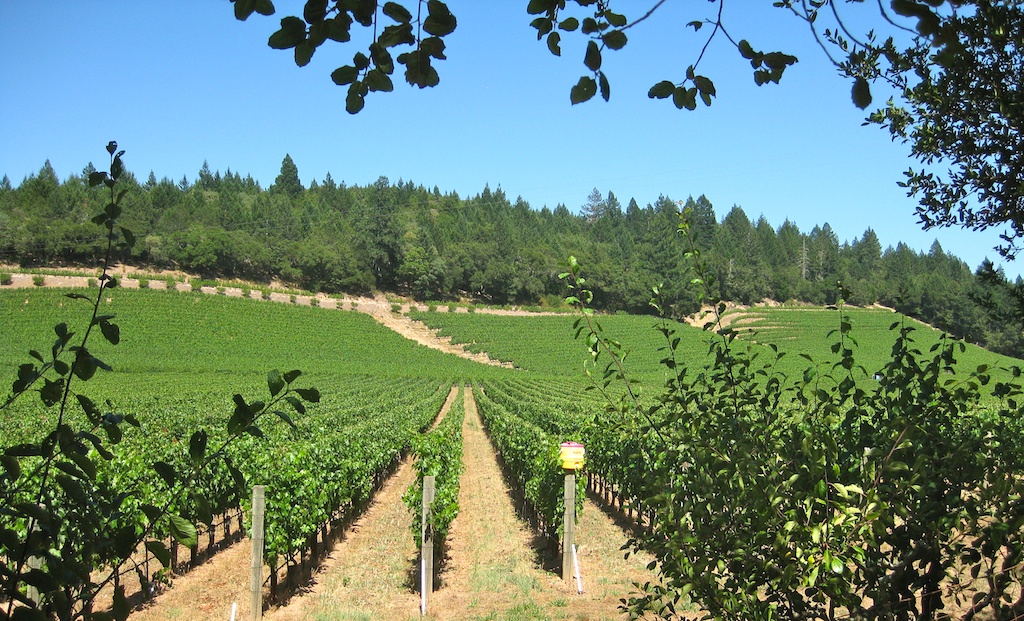 Within one to three hours of the stunning destinations of the Napa Valley, Carmel and Lake Tahoe…

Places which have all become a treasured part of our lives. 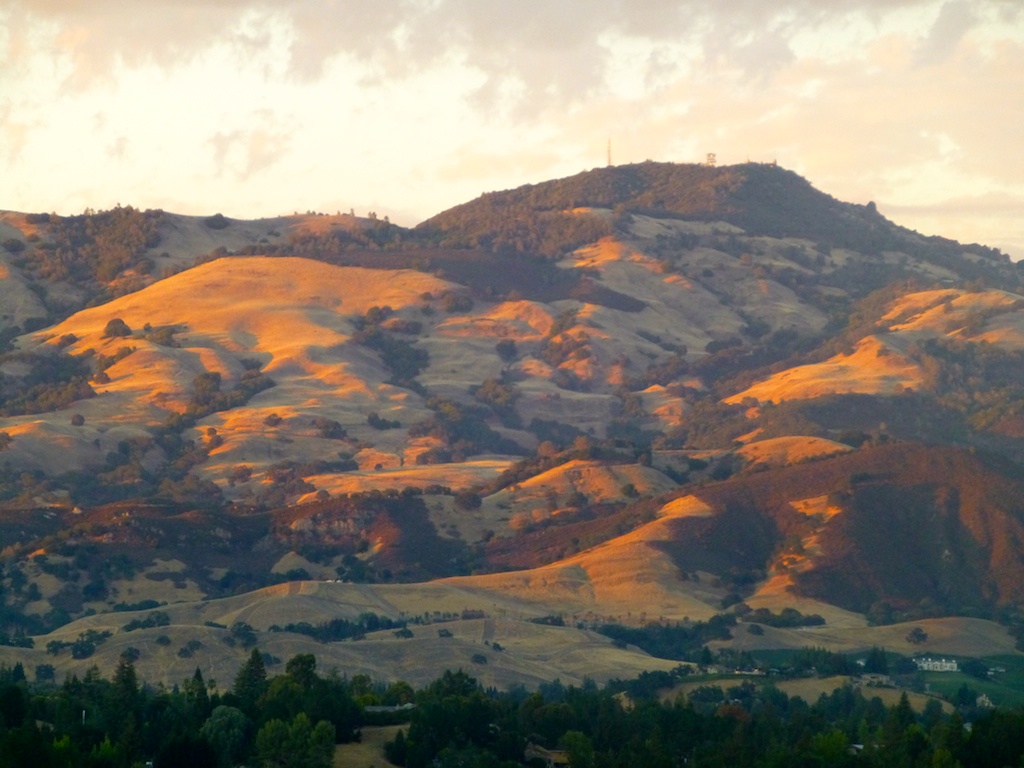 A place, despite all we cherished, we still left after 2 years to return back to England but a place we ultimately emigrated back to in 1999.

So now stuck in bumper to bumper LA traffic what is all my emotion about? It is remembering how it felt to be here when my Californian story began, on the 405 freeway, arriving at LAX in July 1984. Naive, green, young, carefree, with no children and few complications. Where already in love, we fell in love together with California. A place where in 2005 our lovely girl chose to go to university; UCLA, where  the streets of Westwood, Wilshire and Santa Monica became her home. UCLA, a place of academic prowess and learning where she was able to excel and 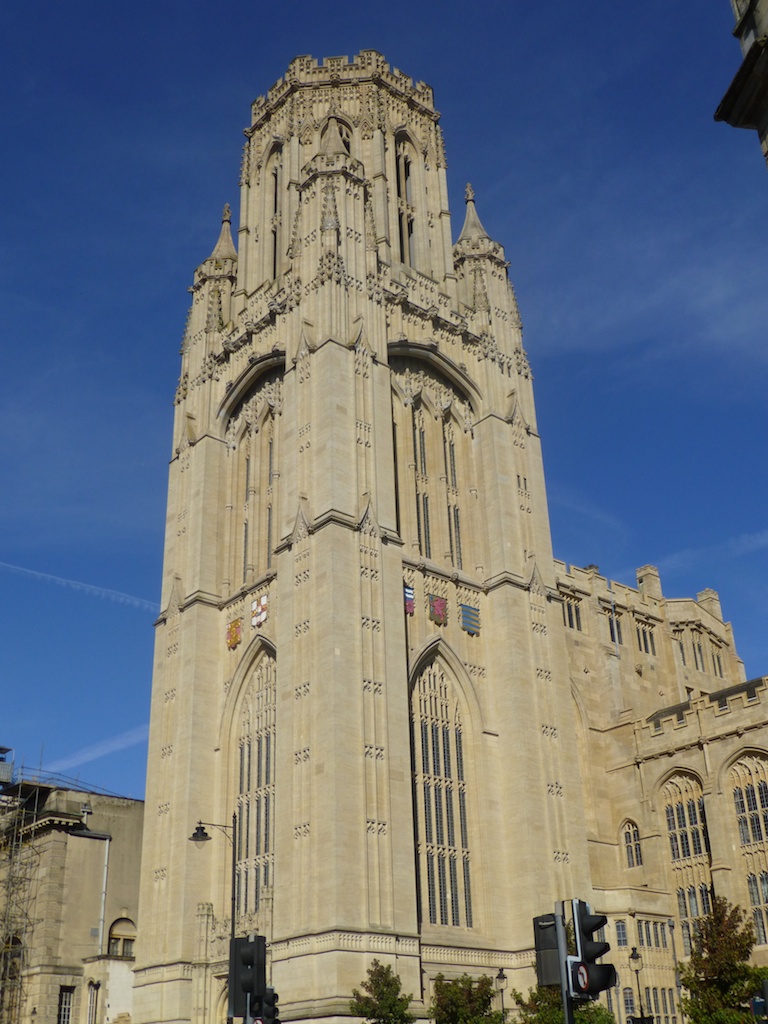 then be able to secure a highly 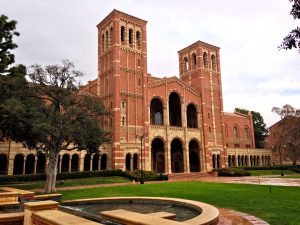 sought after position at Bristol University, UK to study for her PhD.
A place you sought of love to hate or hate to love …….but a place where both my Kate, now older than I when I first arrived in 1984 has enfolded us into its embrace. And those tears, what where they about? Sentimental ties, the agony and the ecstasy of a Brit living overseas, loving bits of it all and wondering what exactly she is looking for and where is home…………..

Previous Article The glitter and the gold - Cars and Carmel 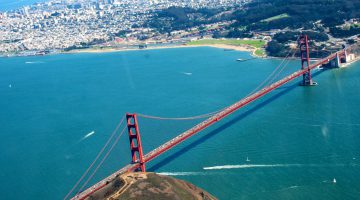