It’s May and the poppies are blooming in Provence. Their tiny black faces almost obscured by their bright red hats, delicate, vibrant, petals wafting in the breeze. 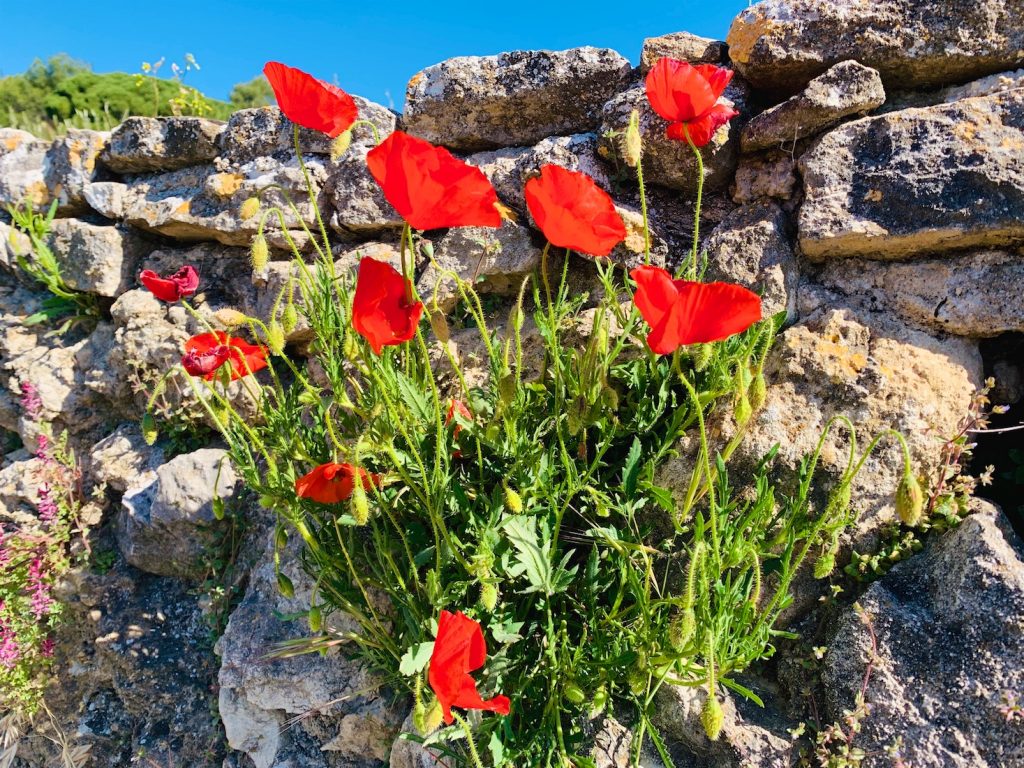 Last year I was in Lourmarin admiring them. This year I should have been too but then the world stopped and everything changed.

But I know they’re smiling once again, amid the olive trees, in the fields and along the country road sides. 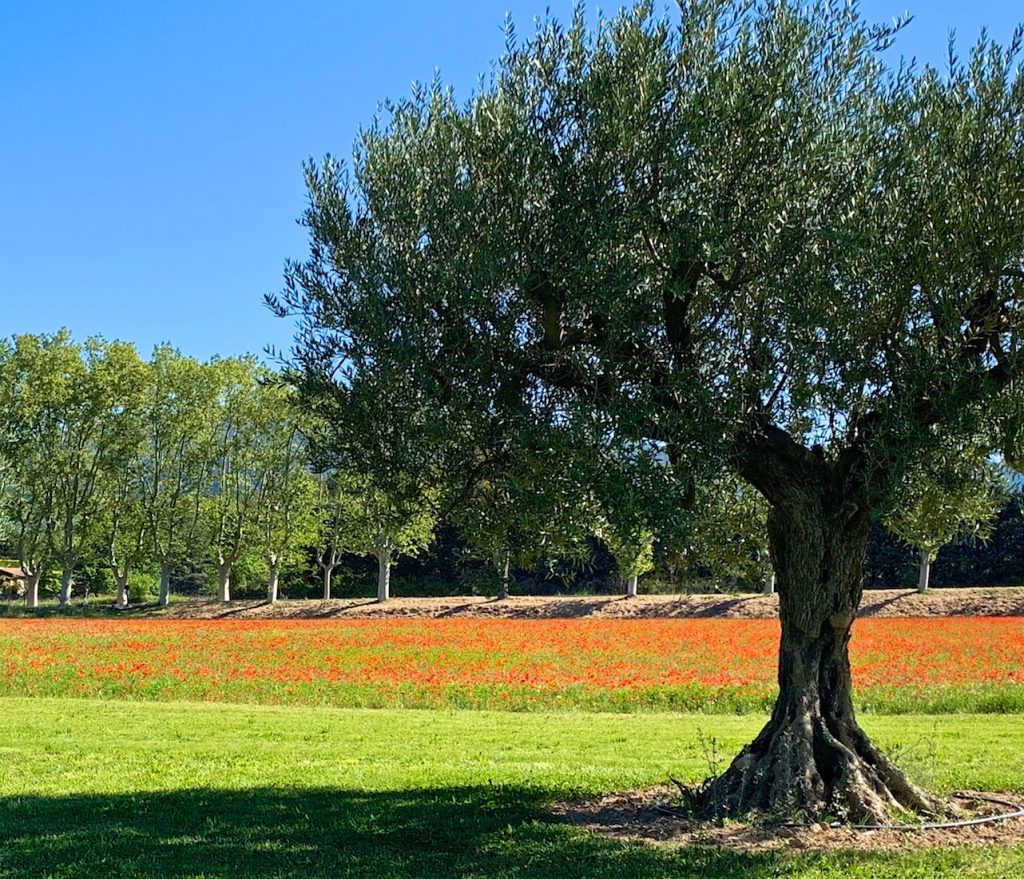 A dotted carpet of crimson hats will be splashed in front of the Lourmarin château. 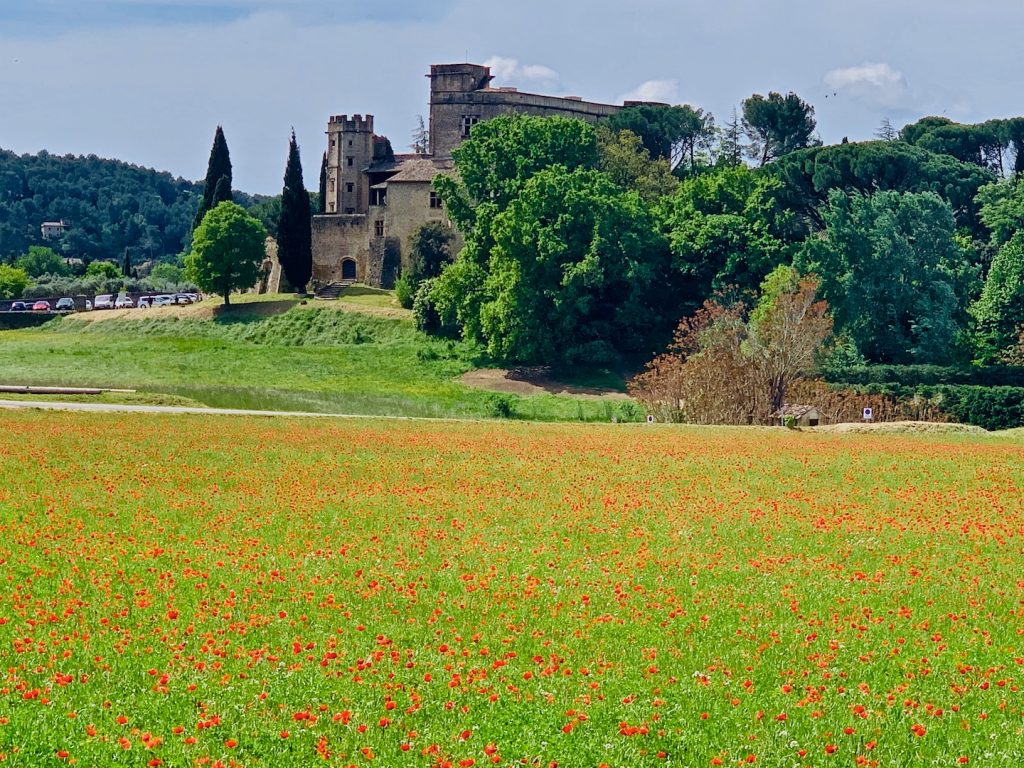 There’s no red poppies in northern California, where I live, 30 miles east of the City by the Bay. But in this beautiful, scenic area, in both the gardens and on the rolling hills above my house there are a mass of wild flowers, including local poppies. 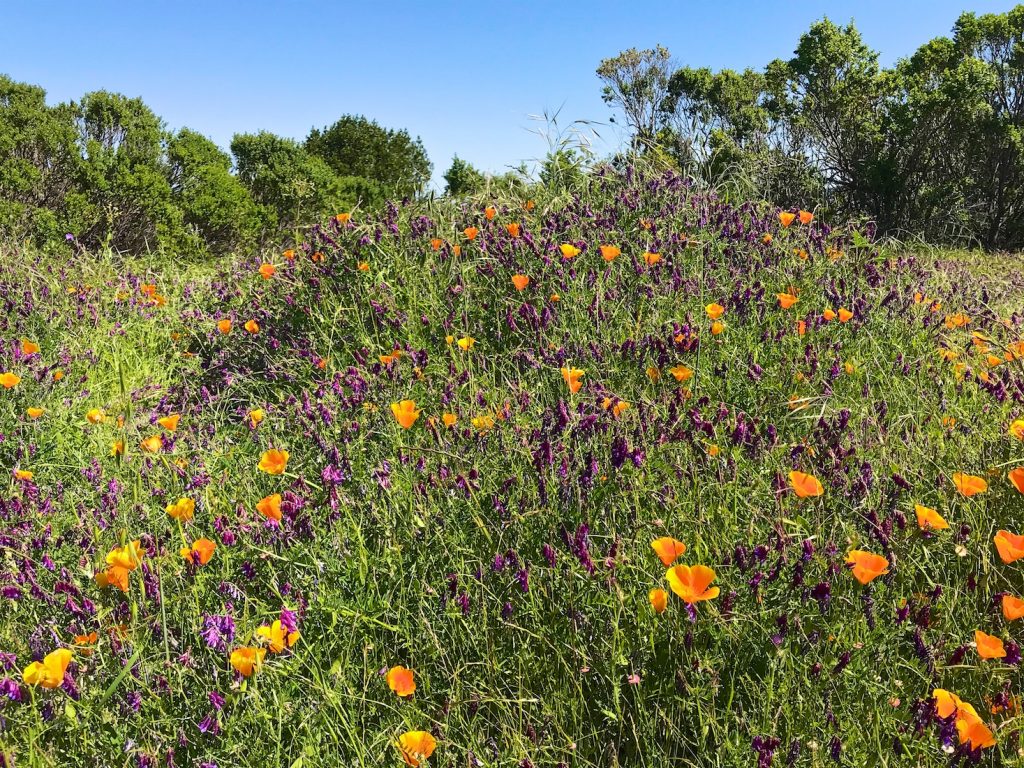 Californian poppies, the dazzling orange little cousins of the poppies from Provence. This poppy, the Golden Poppy, is native to California. It grows wildly in great abundance and in 1903 was made the official state flower. 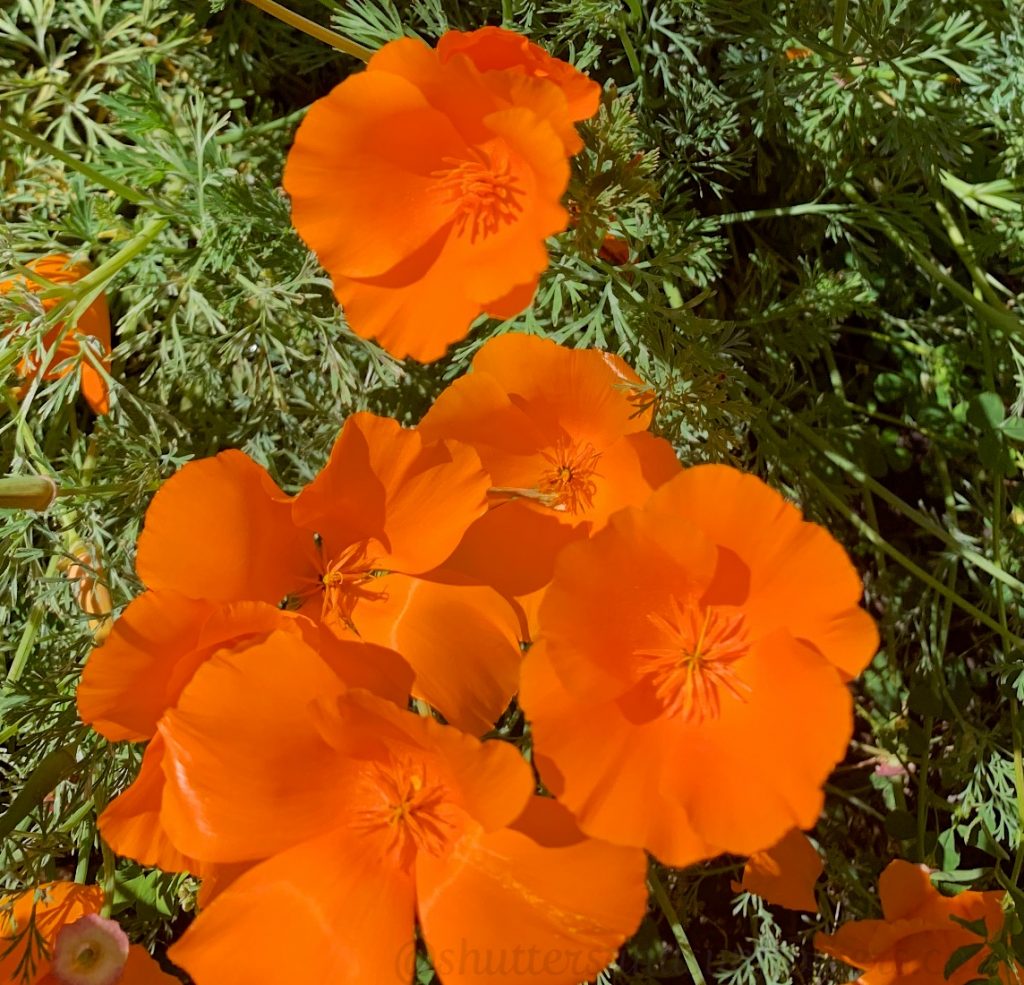 I’m sad to not be in Lourmarin and can you blame me…. 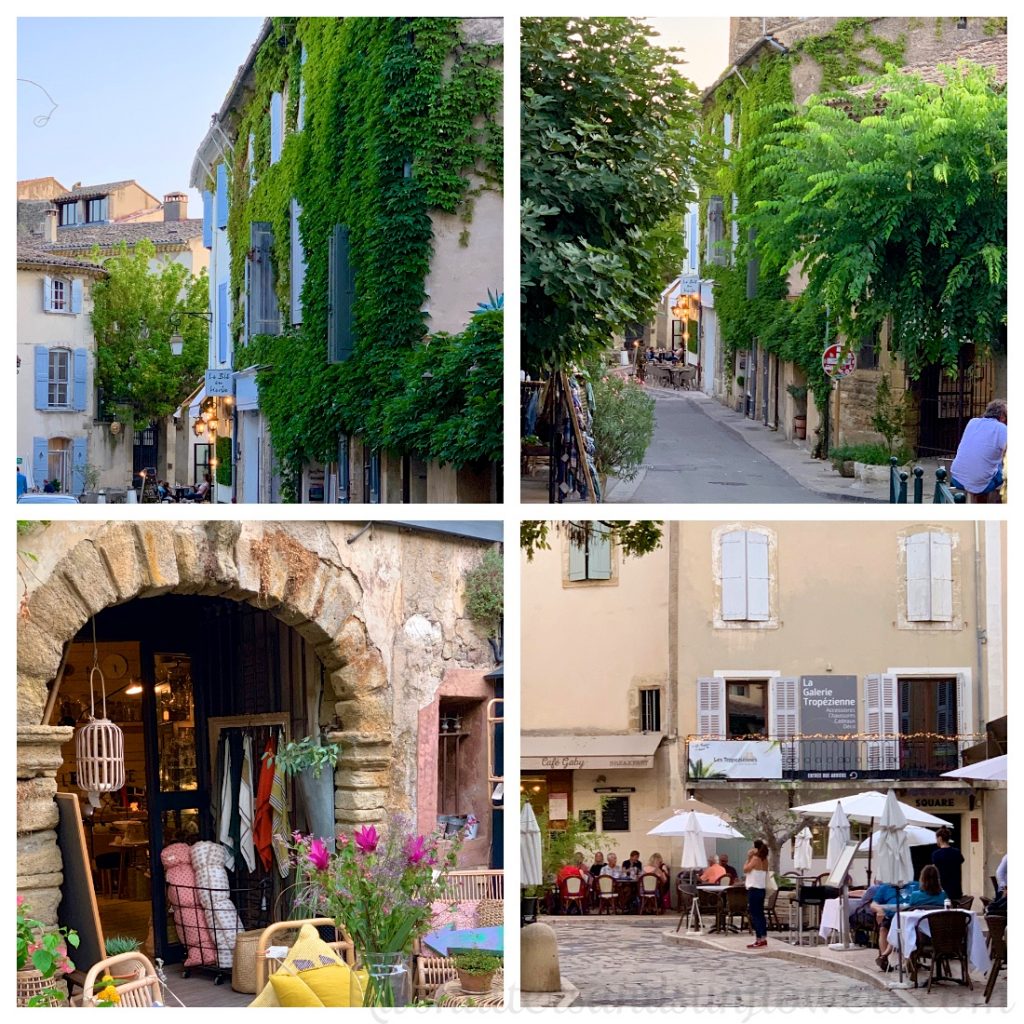 But I’m lucky to be somewhere also very lovely, it’s not too bad a view where I live! 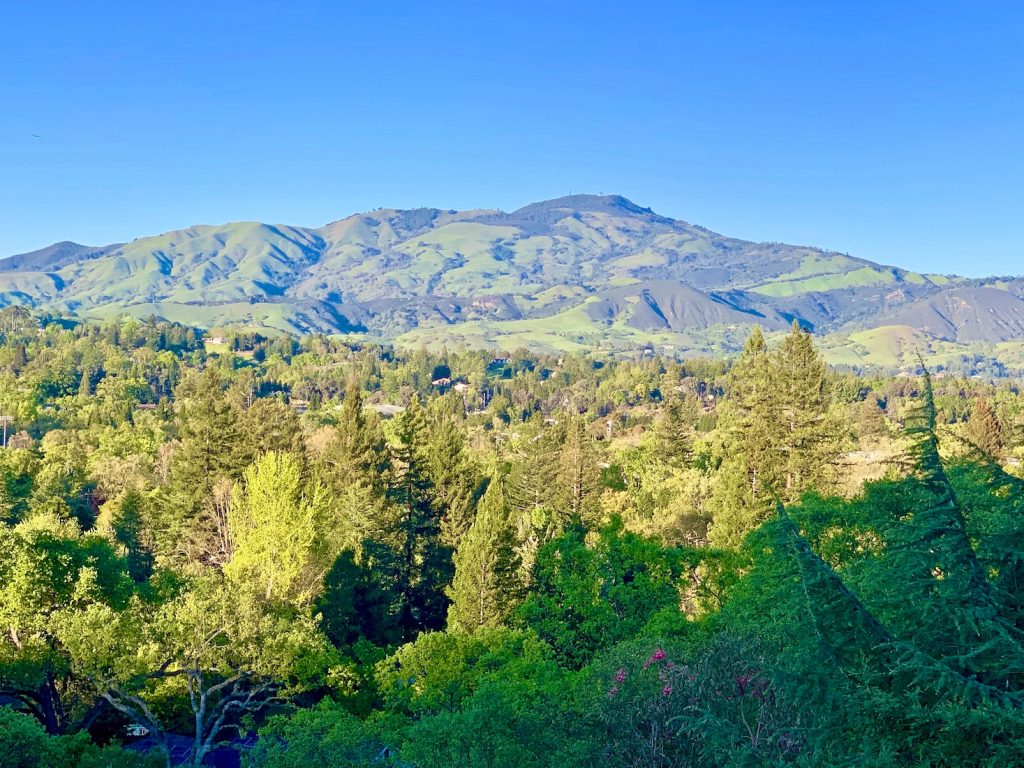 And as an English girl, who might well be confused, living in California but passionately in love with Provence, I couldn’t write about poppies without explaining their huge significance back at home.

Growing up in England, where poppies  flourish later in the year, I’d always associated them with the end of summer not the start. But most of all I think of them on Poppy Day, in November, dedicated to the remembrance of all those that fell among the fields of northern France and Belgium in World War I. 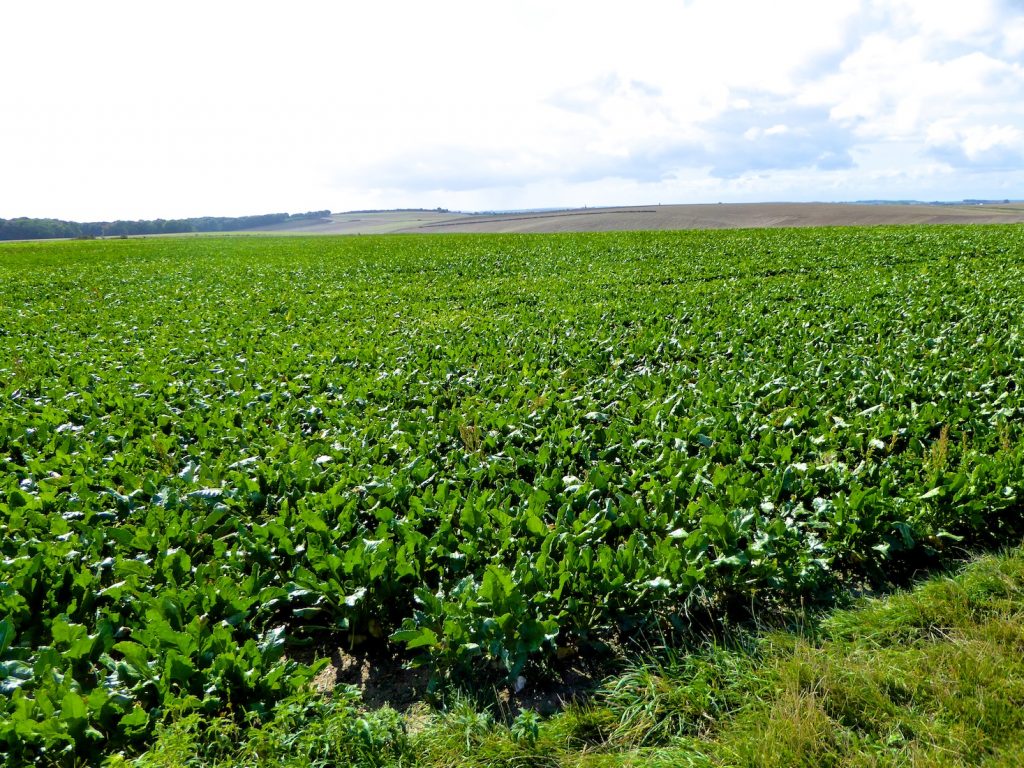 And those poppies that fringed the battlefields at Ypres in 1915 became immortalized in the words of a Canadian Soldier, Major John Macrae

In Flanders fields the poppies blow
Between the crosses, row on row,
That mark our place; and in the sky
The larks, still bravely singing, fly
Scarce heard amid the guns below

And as an English girl, so connected to the USA and France, the story of the poppies is entwined with these three places I hold so dear. For we owe the origins of the poppy as a symbol of remembrance to an American woman, Moina Michael, who having read In Flanders fields campaigned tirelessly for the poppy to be adopted as a symbol of Remembrance in the USA. In September 1920 the National American Legion agreed and inspired by Moina’s idea, a French woman, Anna Guerin, expanded it to help all those in need amongst the allies of France in Europe.

A year later, on November 11th 1921, Anna sent some French women to London to sell their artificial red poppies on Remembrance Day. It became the emblem for The Royal British Legion who every since have used the funds from Poppy Day to help a multitude of charitable causes.

Wherever you might be reading this I hope you have some flowers to brighten your day. In these difficult days of worry, whether red or orange, regardless of their color or where they grow, a bunch of flowers will cheer your spirits. Something I’m wishing for you all, with a speedy end to all uncertainty, when we we can all move freely and safely as we did before. Stay safe and well my friends. 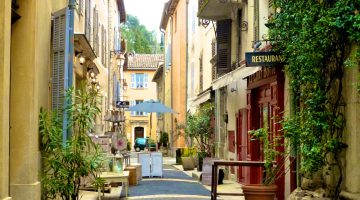 Wish your French was frantastique ?