It seems extraordinarily fitting that today November 11th, Remembrance Day, I should be writing about our recent visit to World War I memorials of the Somme in northern France. Thinking there was little time to spare I’m ashamed that we’ve previously driven past the signs on the Autoroute notifying us of its proximity. I’ve seen the heartbreaking movies, I’ve read the books filled with tragedy but nothing could have prepared me for the emotion I felt standing in the fields where this wicked annihilation had occurred. 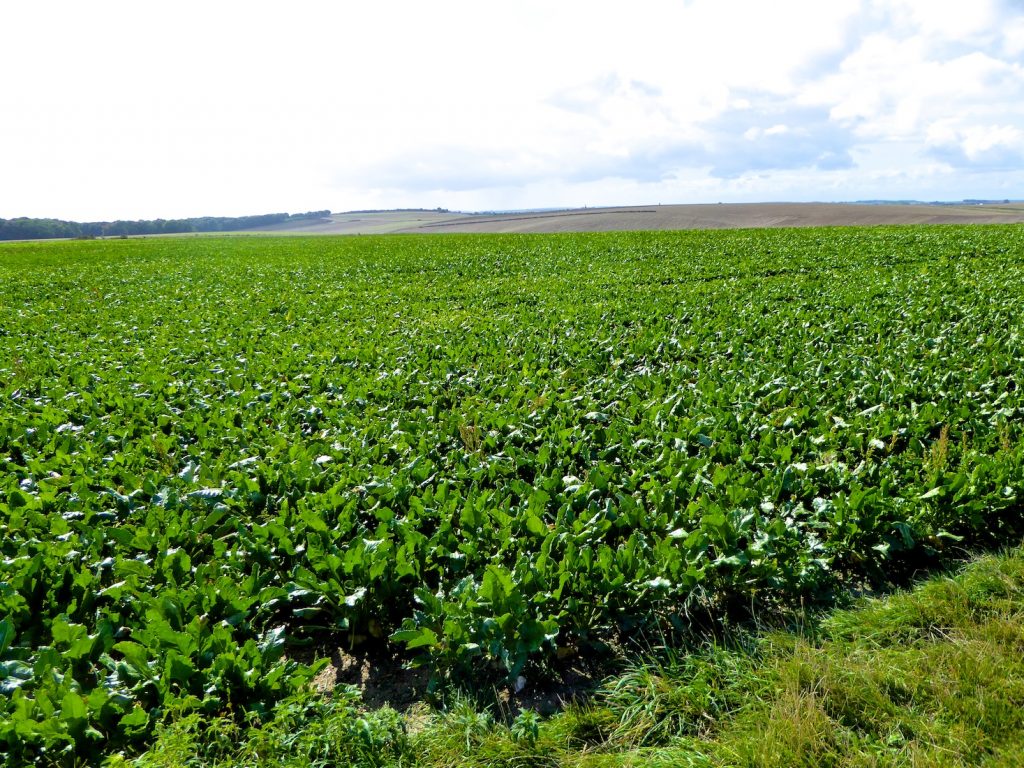 Today just a field, then the scene of a senseless loss of life. 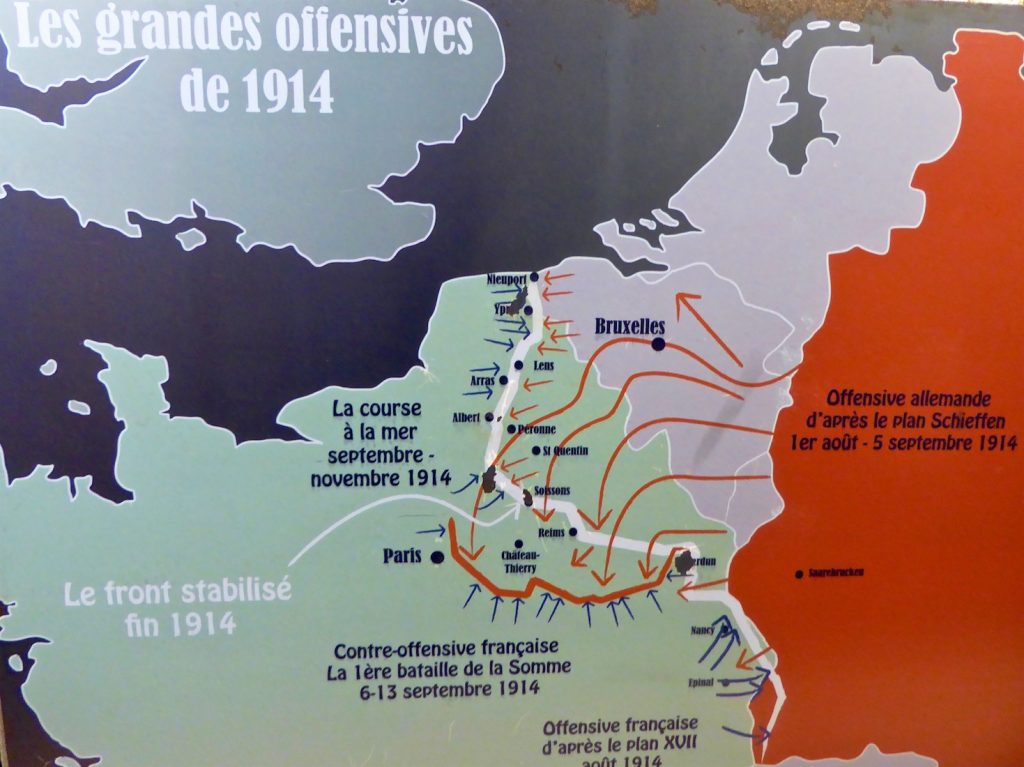 One of the museums telling the story of this terrible slaughter is Musée Somme 1916, in Albert, in the Somme department of the region of Hauts-de-France, used by the British as a garrison town during World War I. Set within the corridors of a 13th century Basilica it was an air raid shelter in WWII. On the anniversary of the Battle of the Somme, July 1st 1992, it opened as museum, its’ underground corridors housing the chilling reminders of a war that should never have happened. 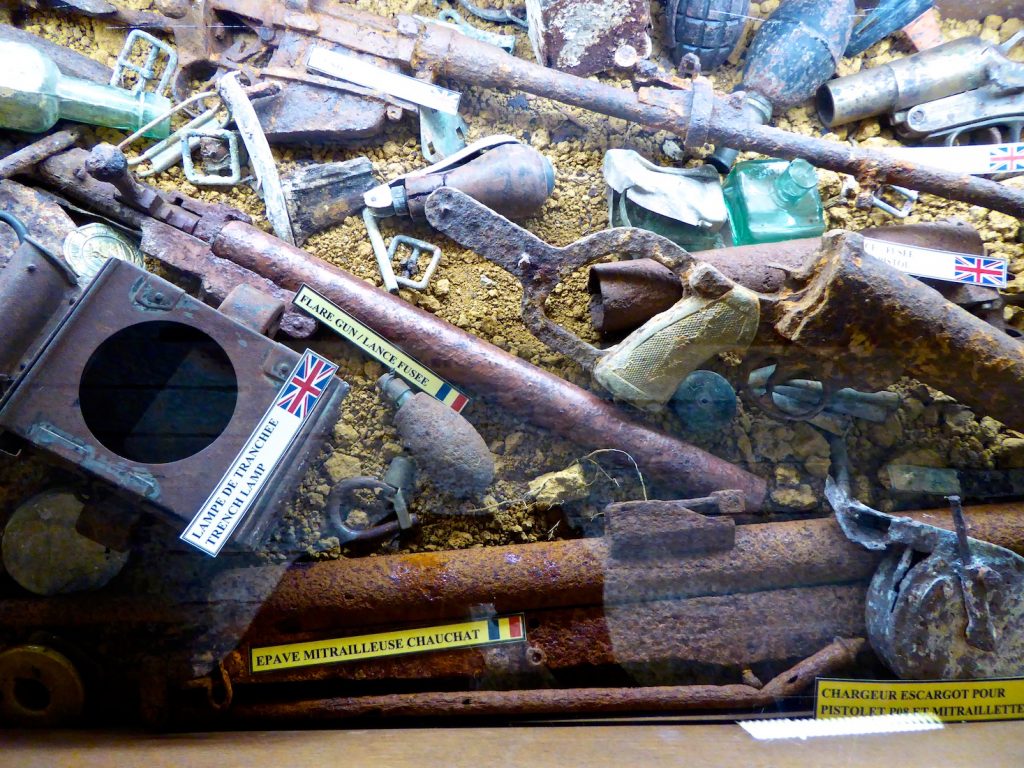 Millions of young men, who in the cause of something no-one could clearly explain to them but in the name of a country they loved, stood up and within seconds fell down…. 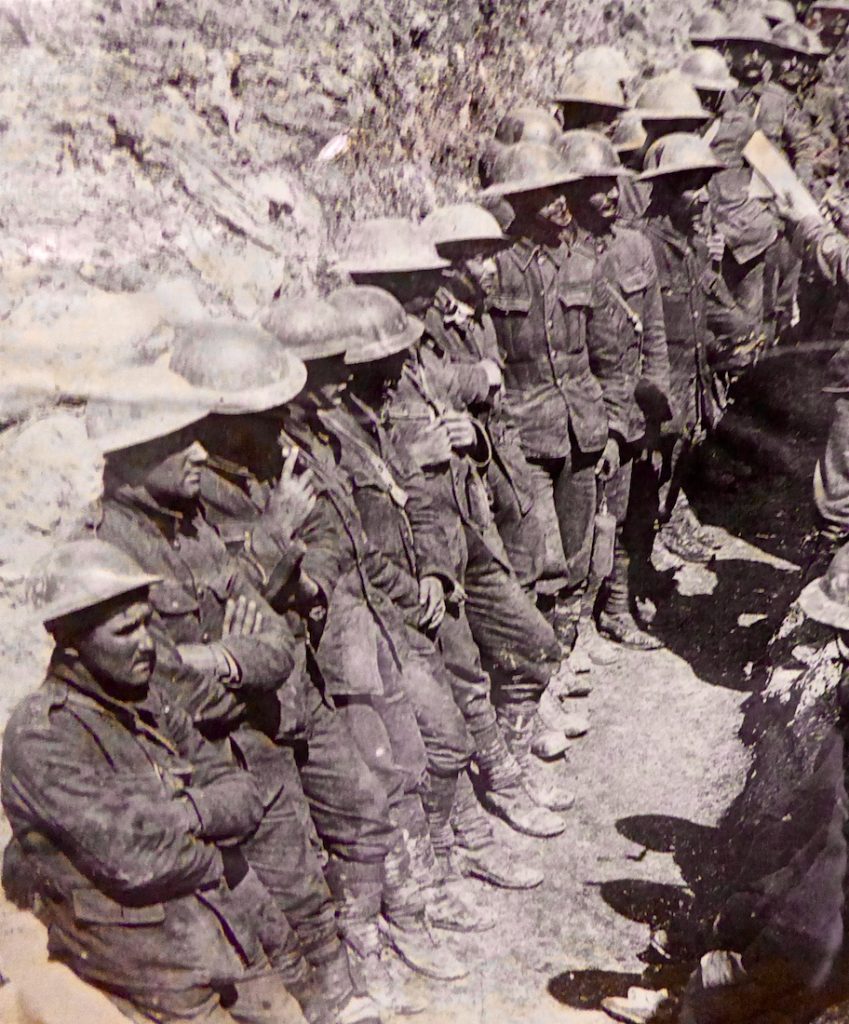 Most lasted barely a few seconds their bodies ripped to shreds by gunfire and shrapnel. 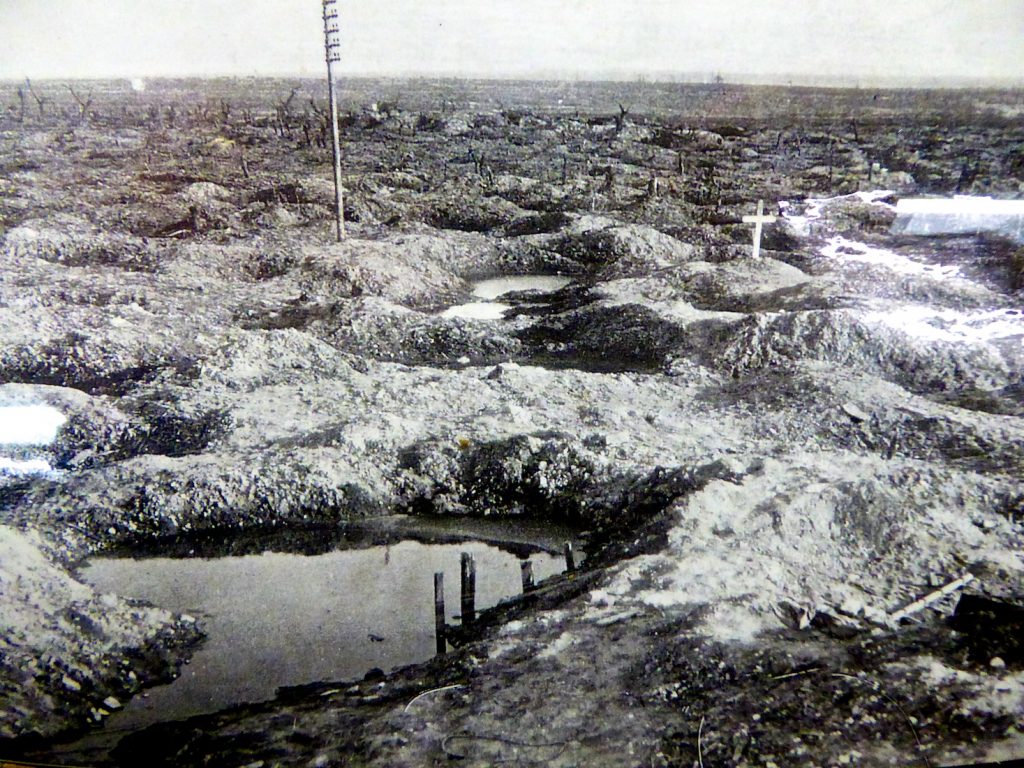 Gone forever to rot among the mud, the barb wire and the blood. Tiny bright red drops of colour splashed along the edges of the fields where they fought, immortalised by the poppies we remember them by today. 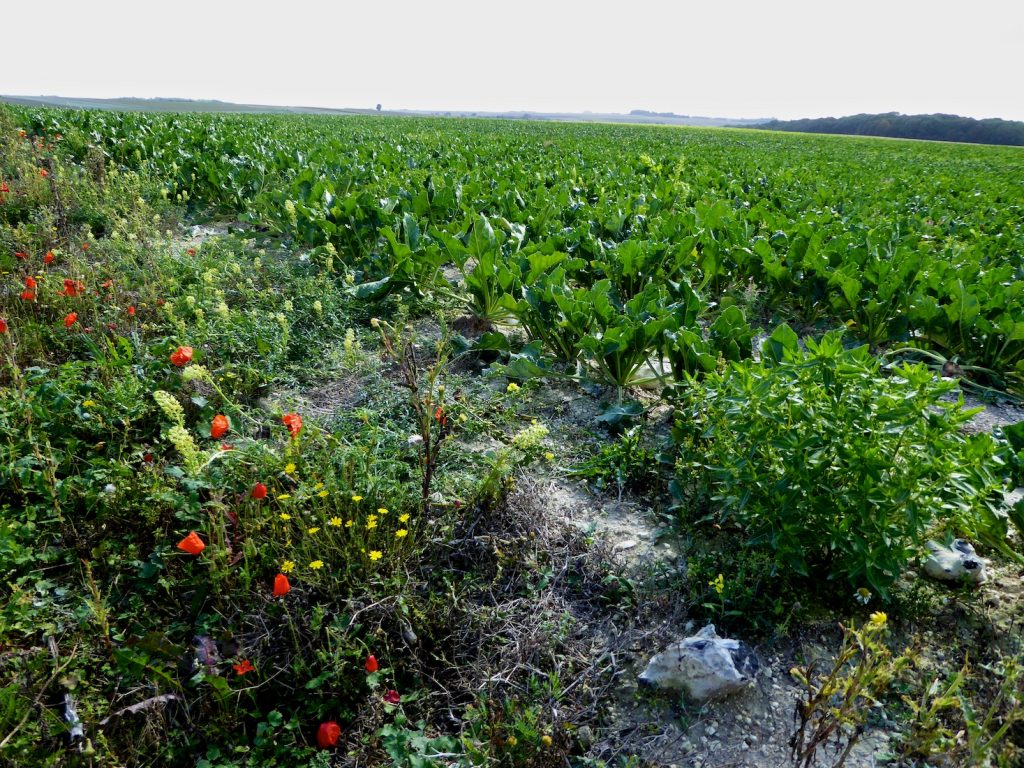 Imagining the Generals back in the safety of their lofty war command offices pushing small wooden blocks across a map with little comprehension that each shove meant the annihilation of thousands, I felt angry. In front of the memorials reading the personal tributes and recollections of the few that survived  I felt humbled.

Cecil Lewis was one such survivor.  A British fighter ace who fought in both world wars, he was  a remarkable man, a co- founder of the BBC, an author, an Oscar winner and at the age 94 was still flying. 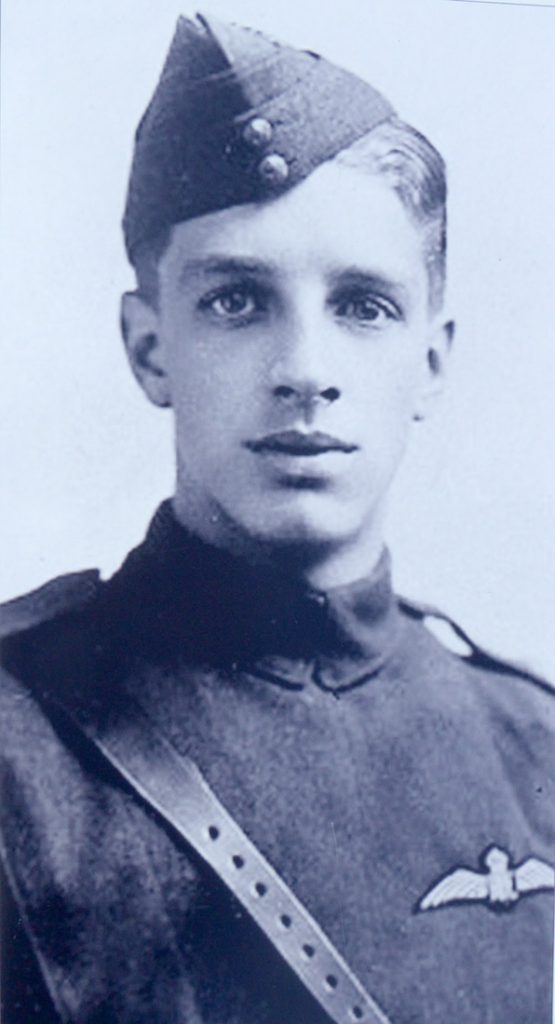 On July 1st 1916 the young Cecil Lewis was instructed to fly over the Somme to report on British troop movements. His tiny aircraft was splattered with mud as from overhead he watched the explosion of the Lochnagar mine.

One of the incredible feats of World War was the long stretches of tunnels dug by the tunnelling companies of the Royal Engineers. Men recruited from coal miners and London underground workers dug tunnels ranging from 30 to 120 feet deep into which deadly explosives were laid to breach the enemy lines.

The most significant crater was Lochnagar Crater at the village of La Boisselle. Dug by the 179th Tunnelling Company, the Lochnagar mine shaft was sunk 400 feet behind the British Front line and 1000 feet from the German. The work was perilous and arduous, barely 17 feet being dug a day. As the German front loomed closer, progress slowed, the men working in silence and barefooted over sandbags used to quell the noise. 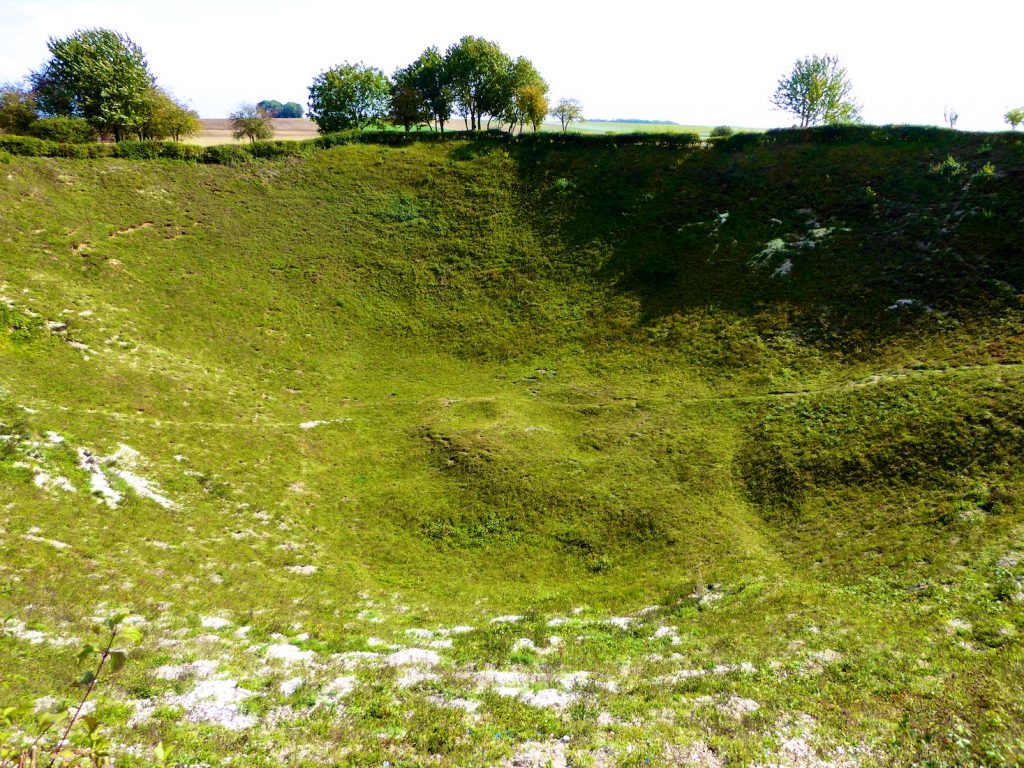 Standing at the Lochnagar Memorial Crater I read the eye witness account Cecil Lewis had given the BBC some seventy years later.

Two minutes after the mines exploded the 34th Division, few of whom had ever been on a battleground before scrambled from the relative safety of their trenches. Crossing the 800 yards to the German wire 75% of these men instantly became casualties, decimated in no-man’s land, the few survivors staggering for refuge within the Lochnagar crater. The reinforcements from the Tyneside Scottish and Tyneside Irish which bravely followed were similarly cut down, besieged by ferocious enemy gunfire. The 34th Division alone took 6,500 casualties. What was it all for….

Nineteen year old Harry Patch ,(1898-2009) one of only five survivors from the Third Battle Ypres, kept his silence for 80 years but at the age of 100 he eventually spoke out:

We left the Lochnagar Crater with heavy hearts to visit the only site, just a few miles away, where it is still possible to clearly see and even step inside the trenches, the Canadian Beaumont-Hamel Newfoundland Memorial. 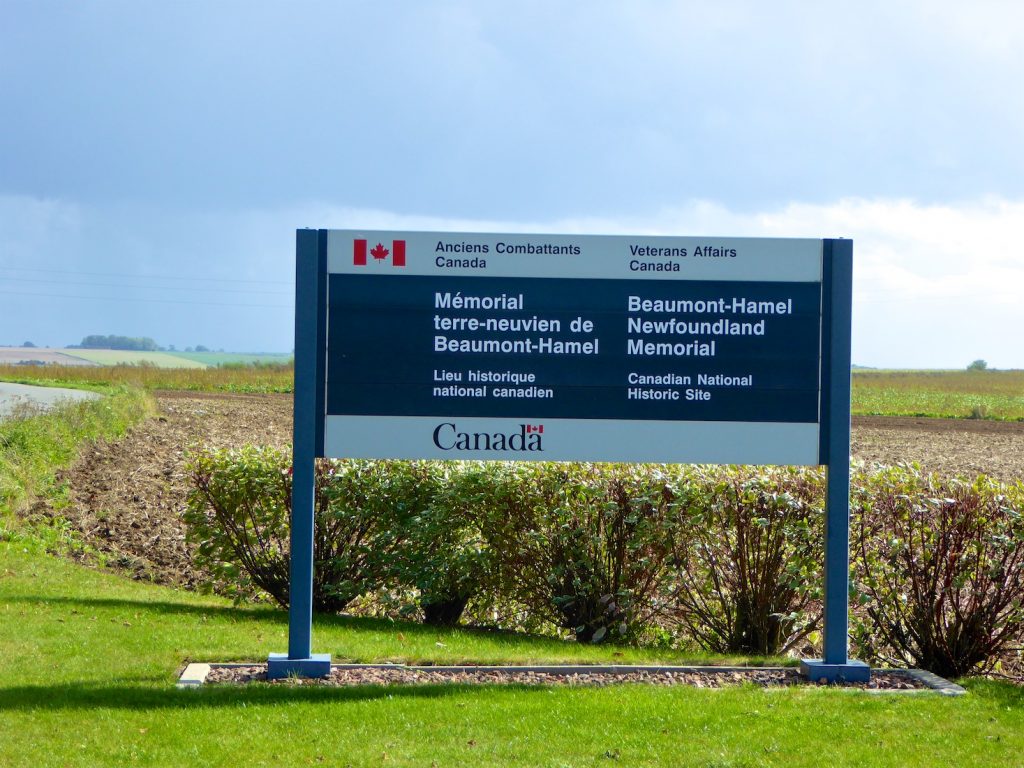 Expertly run by charming, fresh-faced young Canadians, the same age as those that gave their all a hundred years earlier, we stood in the remnants of the trenches and looked across the tiny stretch of land that was fought over. The words of Harry Patch ran in our ears. ‘It wasn’t worth it’, the utter pointlessness of it, millions of lives sacrificed for what? 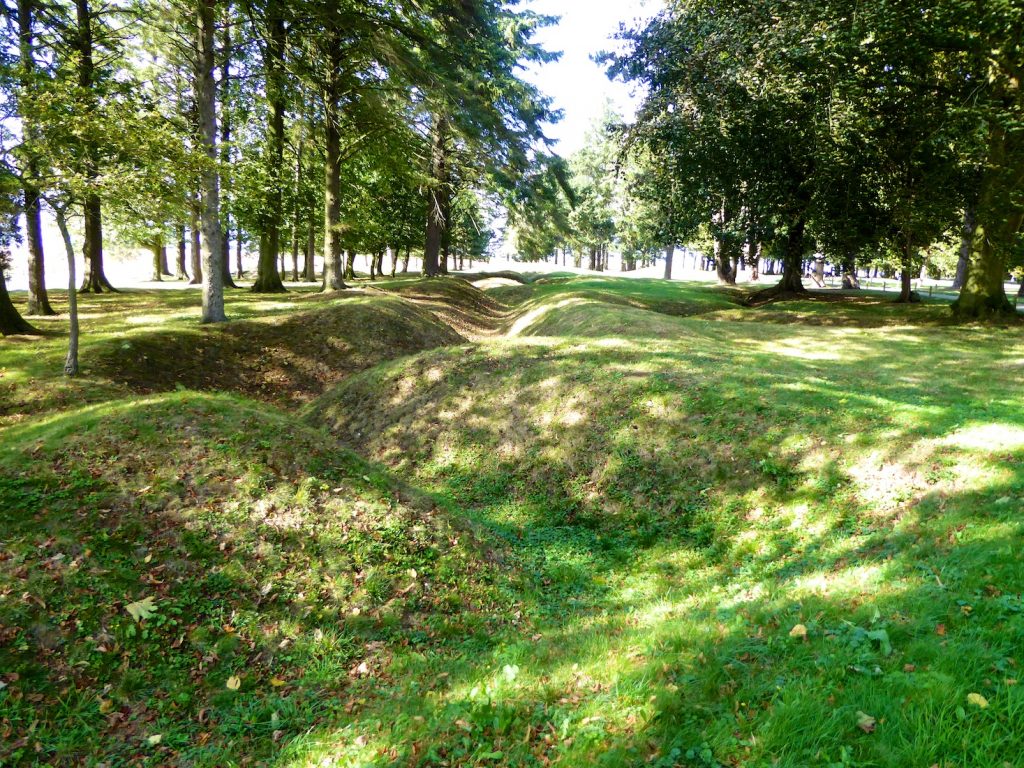 And after all that loss and suffering to think that barely twenty years later it happened all over again. This part of France enduring a second occupation, the desperate fear and misery of war on their doorsteps once more. The slaughtering of the innocent, loved ones lost forever, hearts broken, lives torn apart, the sickening devastation of war.

And tragically today, not on the fields of northern France but on different stretches of land over different issues such horror still persists. Cruelty, intolerance, prejudice and ignorance remaining a sickness in people’s hearts.

I urge you to visit these graves, the museums and memorials and remember the sacrifices that were given. Take your children, your grandchildren, your friends, tell everyone you know about them.

This is just a snap shot of what there is to see both here and on other European war-time sites including those I’ve previously written about, The Normandy Beaches  and Oradour-sur-Glane.

And never forget, in the immortal words of Laurence Binyon, those that shall not grow old, fallen in the cause of the free ….. 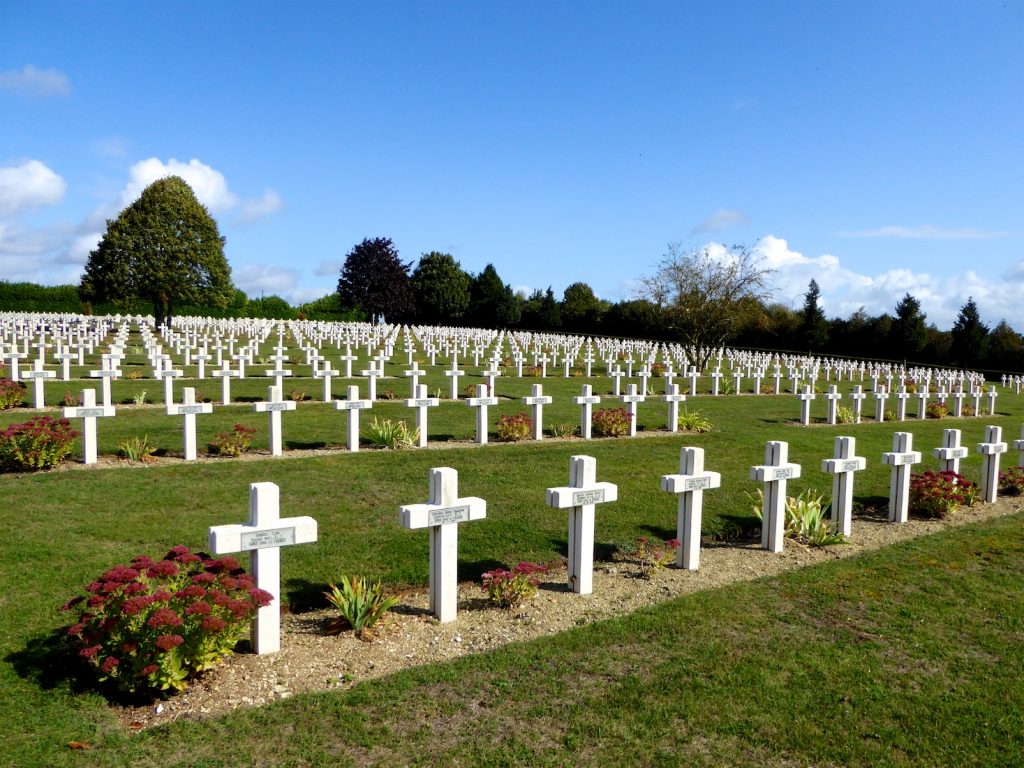 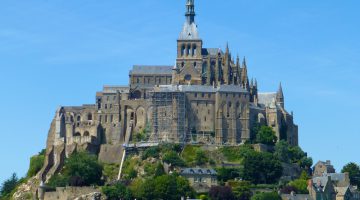