As I walked for just over an hour, in the mid-afternoon, I watched in silent amazement as the fog silently rolled in from the sea, totally transforming everything, as if some giant clock had suddenly whizzed the months forward from May to November. The cornflower blue sky was gradually consumed in a thick, opaque blanket. 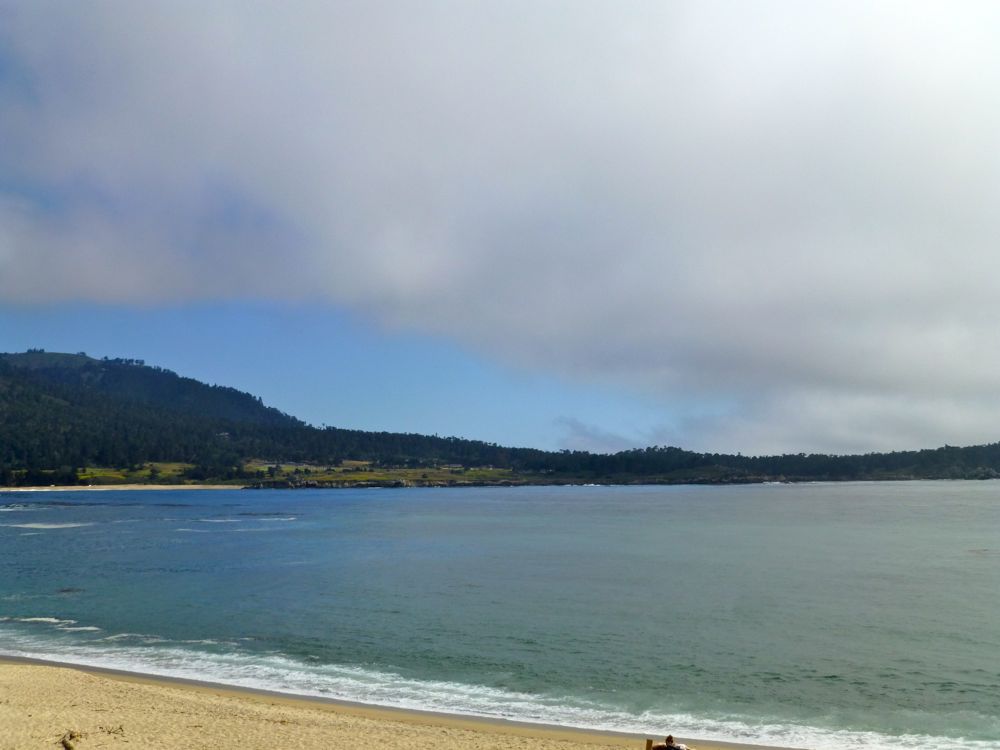 A white veil slowly swept in, as if a painter in the sky was having second thoughts, wiping away his original colour choices……. 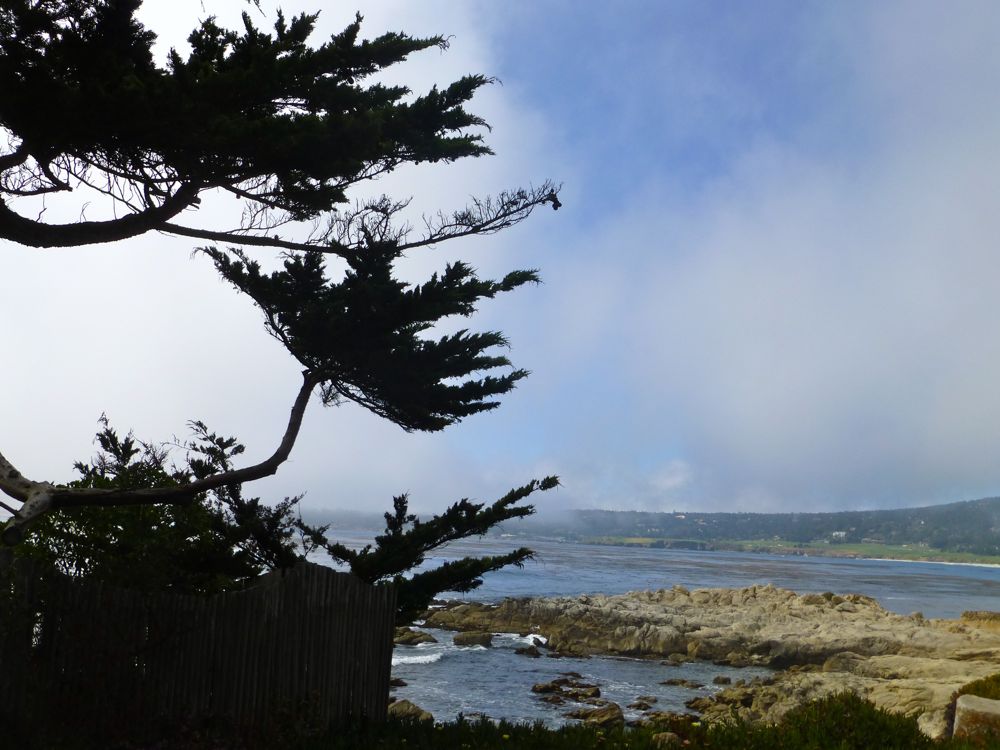 As I turned each corner of the path, which hugged the coastline, the misty, shroud sank lower. Staring in wonder through the cypress trees, thin ribbons of the azure sky were still visible 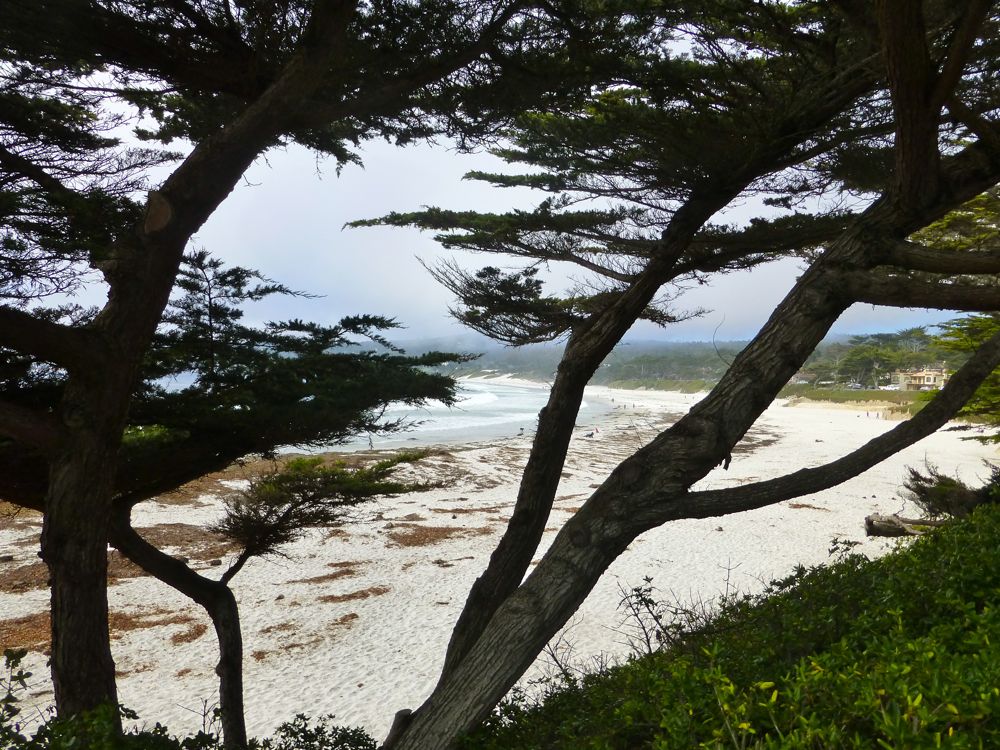 However, like an over enthusiastic kettle consuming everything with steam, the fog sunk lower and lower. Eventually everything was a milky murky blurr, yet barely 20 minutes had passed………….. 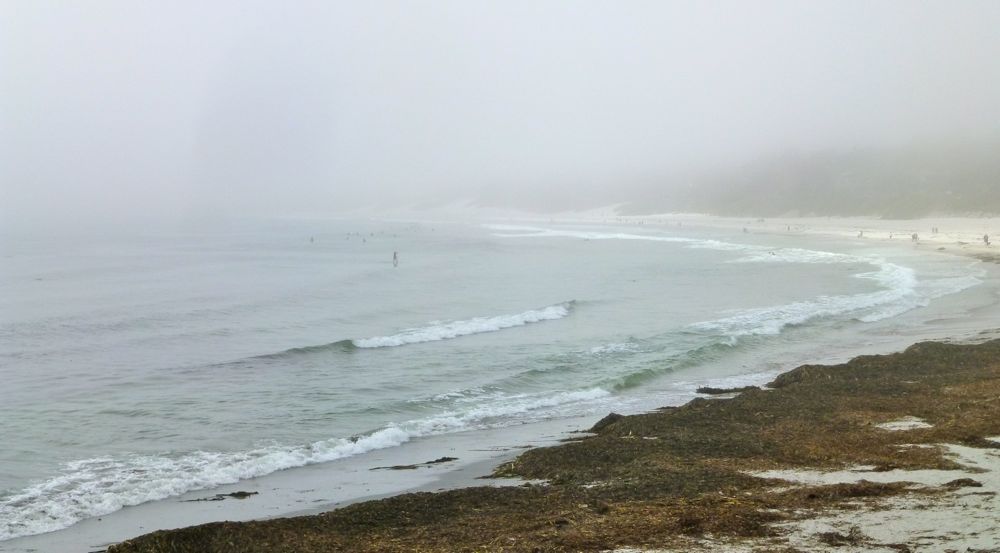 The stunning Carmel coastal properties still clung to the headland as dramatic as ever, unfazed by this rapid micro-climate change; they had witnessed it so often before. 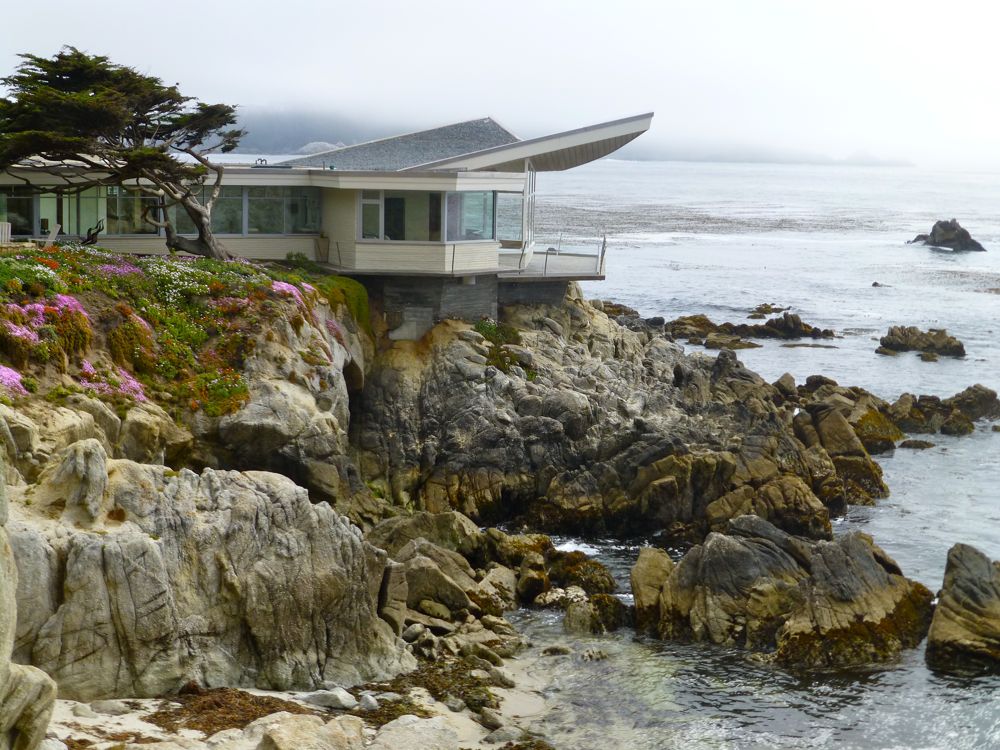 The rocky outcrops, beaches and coves maintained their beauty, despite their new backdrop of white. 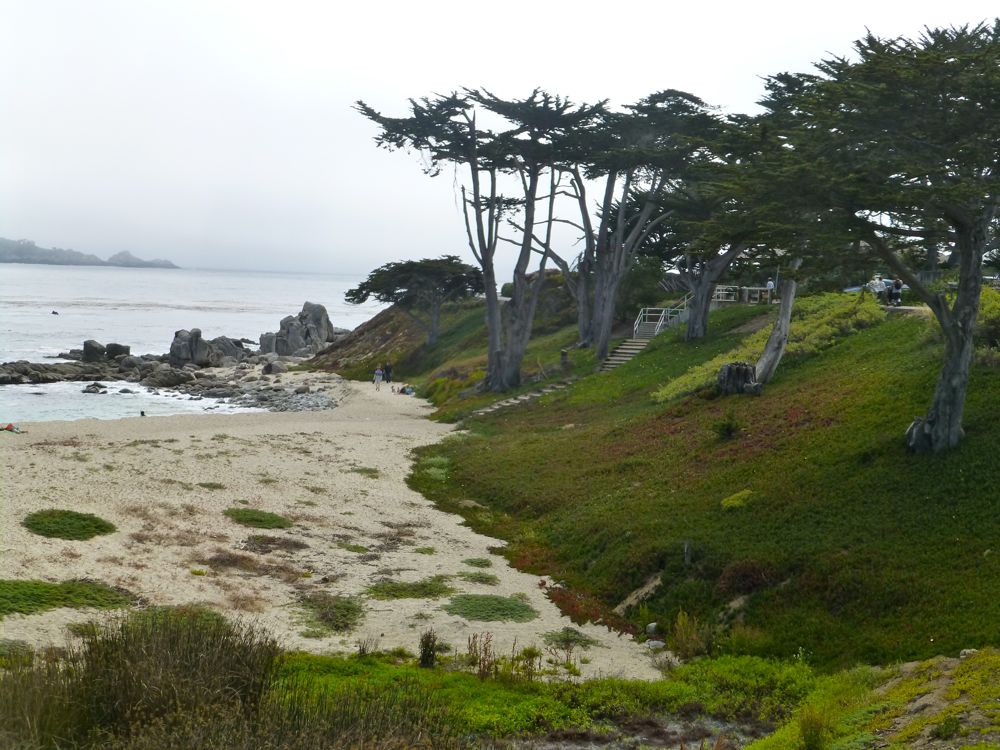 As I returned to where I had started, summer, blue skies and sunshine had not disappeared after all, it lay there waiting for me to drive back to, merely a few miles away! 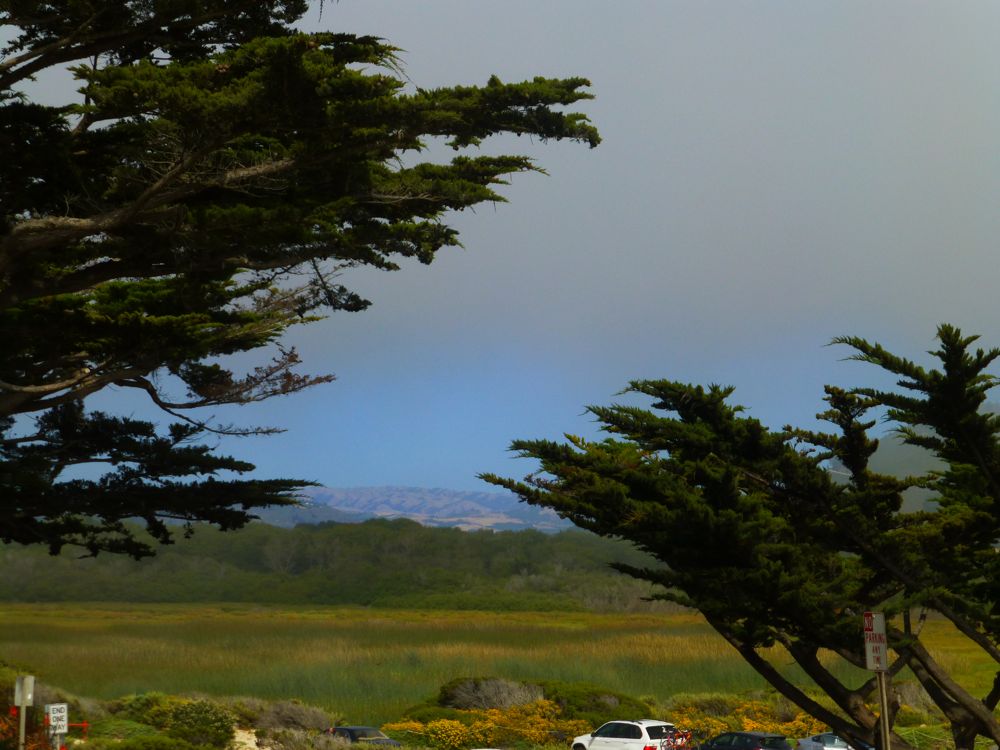 Download the Travel Guide Carmel-by-the-Sea, California ~ ideas where to stay, eat and play!

Next post Beautiful, stunning and unique, the homes of Carmel-by-the-sea!

Previous Article Carmel, California, another one of my special places! 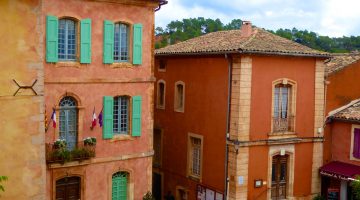