Chelsea, London, SW1, one of the most exclusive and of course expensive addresses in London, if not Britain. Close to the River Thames, Chelsea boasts streets of grand mansions and delightful mews properties and some of the capital’s most high end luxury shops, with world class museums, theatres and parks all nearby. Chelsea is home to amongst other things, The Chelsea Barracks, The Chelsea Flower Show, The Royal Hopsital and The Chelsea Foot Ball Club based at Stamford Bridge in neighbouring Fulham.

As a Brit living in California I was interested to learn that Chelsea is home to one of the largest communities of Americans living outside the United States,not a bad place to be an expat in! 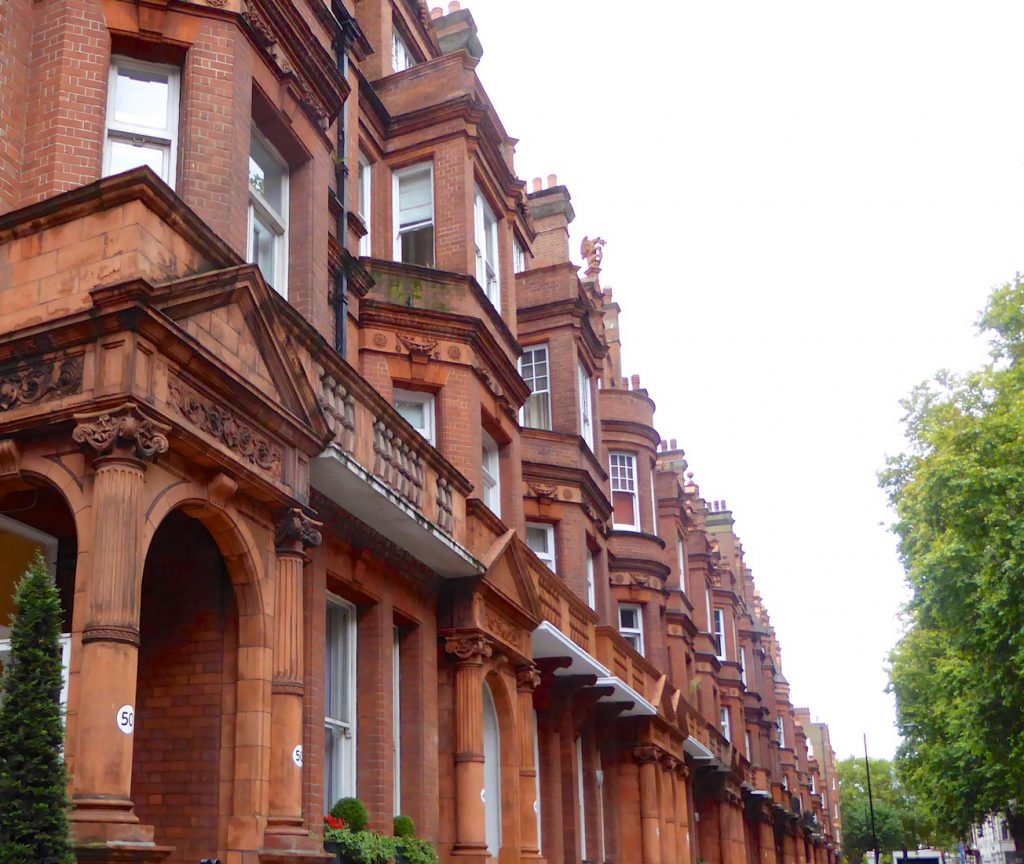 Just off of Chelsea’s Sloane Square is The Sloane Club where I was fortunate enough to stay and be suitably pampered and indulged all thanks to the generosity of a dear friend, lucky me! 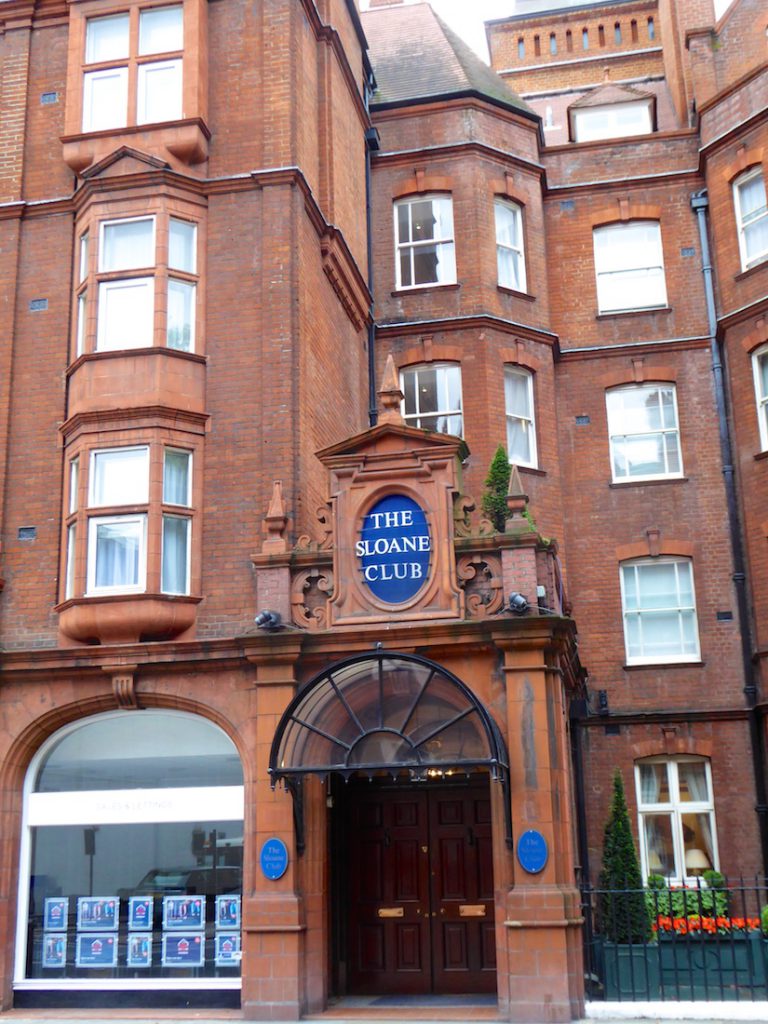 Strolling Chelsea’s streets it was impossible to not be impressed by the varied and beautiful architecture. From the red brick of Lower Sloane Street to these, quite different in style 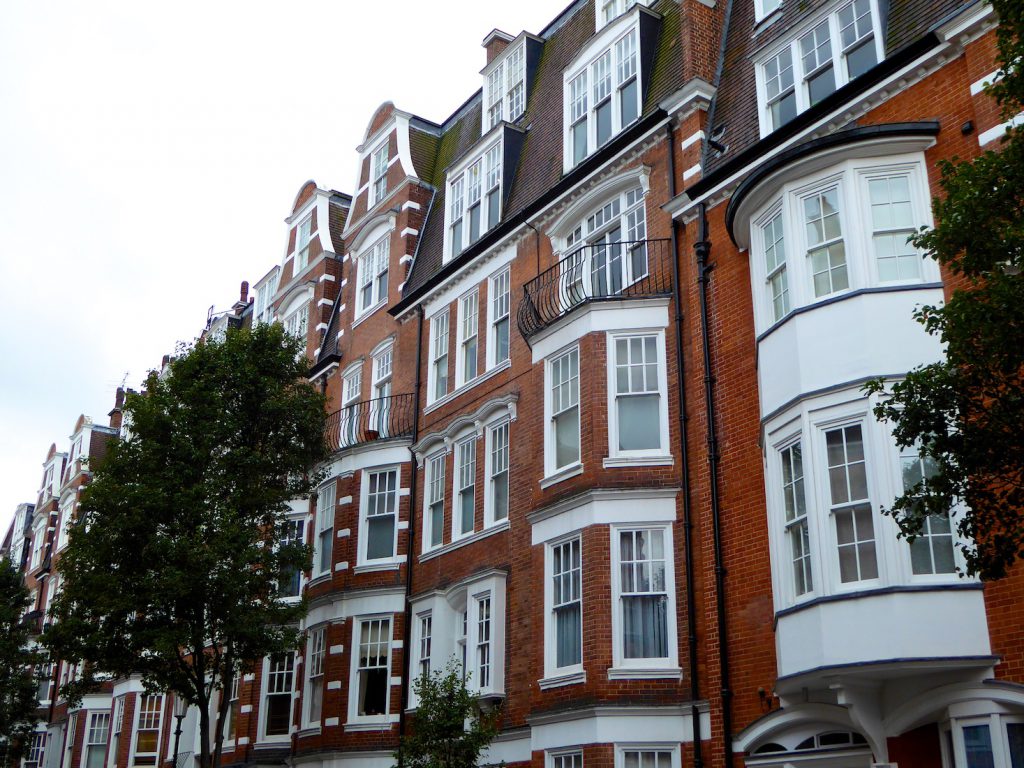 and these, where one almost expected to meet an Elizabeth or Jane Bennet! 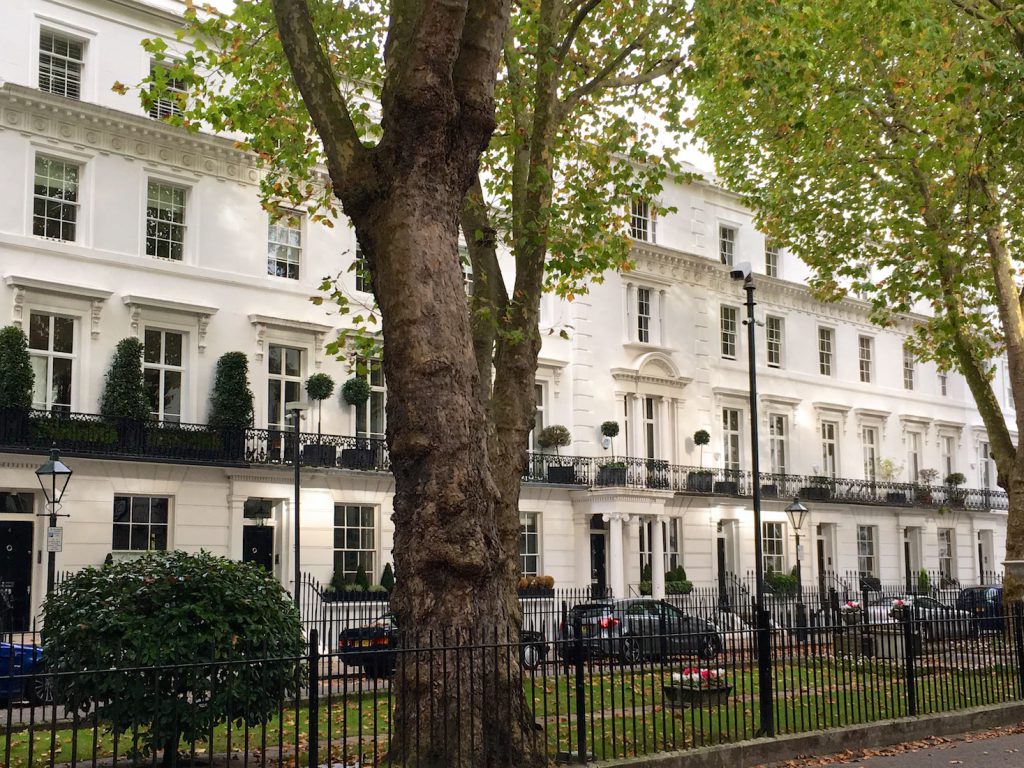 The Royal Hospital Chelsea is the home of the iconic Chelsea Pensioners, retired soldiers of the British Army. The hospital was founded in 1681 by King Charles II to provide care for old and injured soldiers. Charles II commissioned Sir Christopher Wren for its design and construction and a site next to the River Thames was chosen in the countryside of Chelsea. Work was completed in 1692 and the first Chelsea Pensioners were admitted in February 1692. By the end of March 476 men were in residence and the home was full. 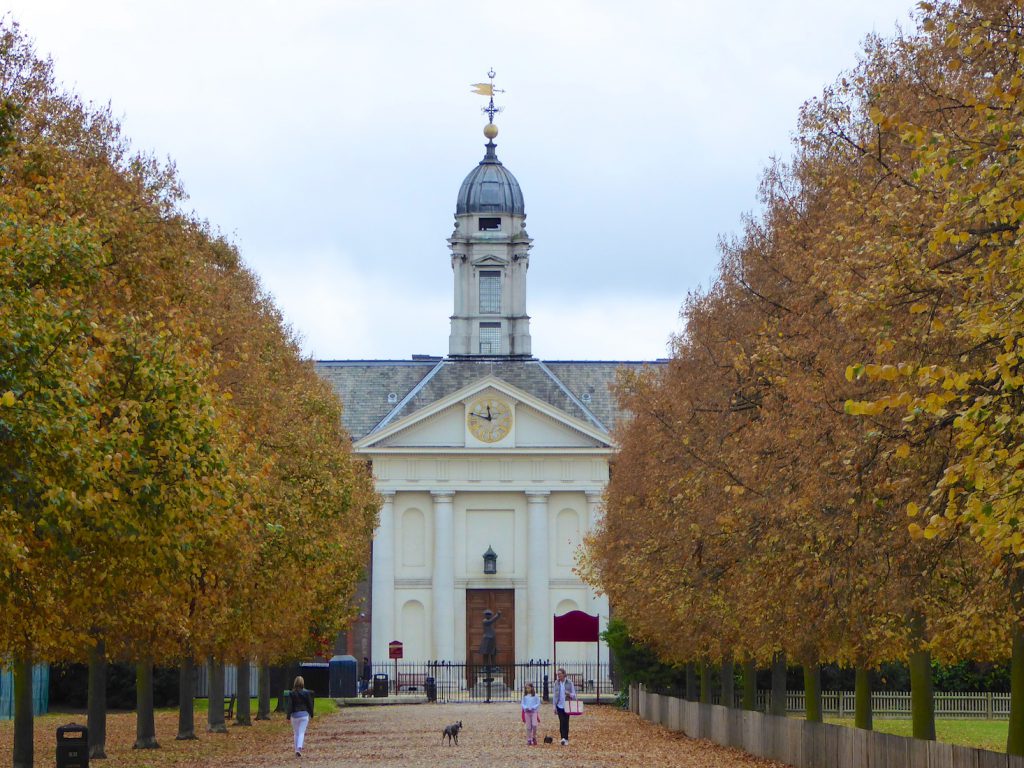 A Grade I and II listed site, it remains today as a beautiful architectural legacy left to the nation by Charles II and Christopher Wren, offering care and comradeship for any former soldier of the British Army over the age of 65, who is alone.

Today the Royal Hospital Chelsea is home to over 300 army veterans who have served in World War II, Cyprus, Korea, the Falkland Islands and Northern Ireland. 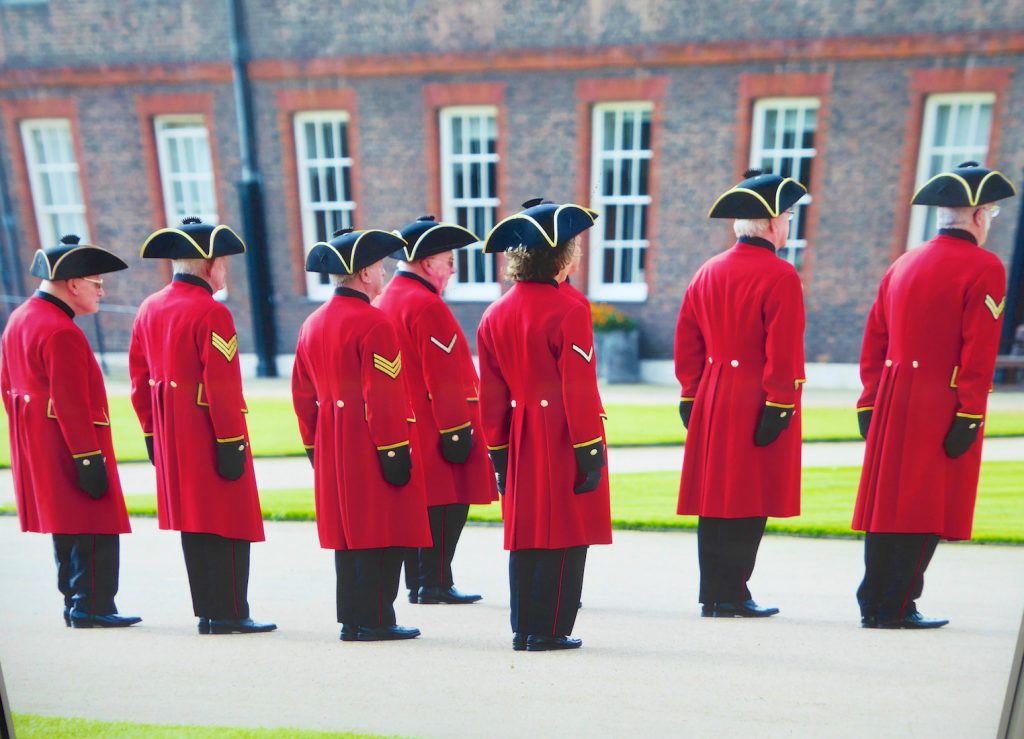 Who would have known that the creator of this dark character of fiction, Count Dracula, once resided in Chelsea? Abraham, ‘Bram’ Stoker (8 November 1847 – 20 April 1912), an Irish novelist, wrote his Gothic novel Dracula in 1897 from 18 St Leonard’s Terrace, his home in Chelsea, SW3. St Leonard’s Terrace was also once the home of Sir Laurence Olivier and is listed as one of 200 most expensive addresses in Britain. 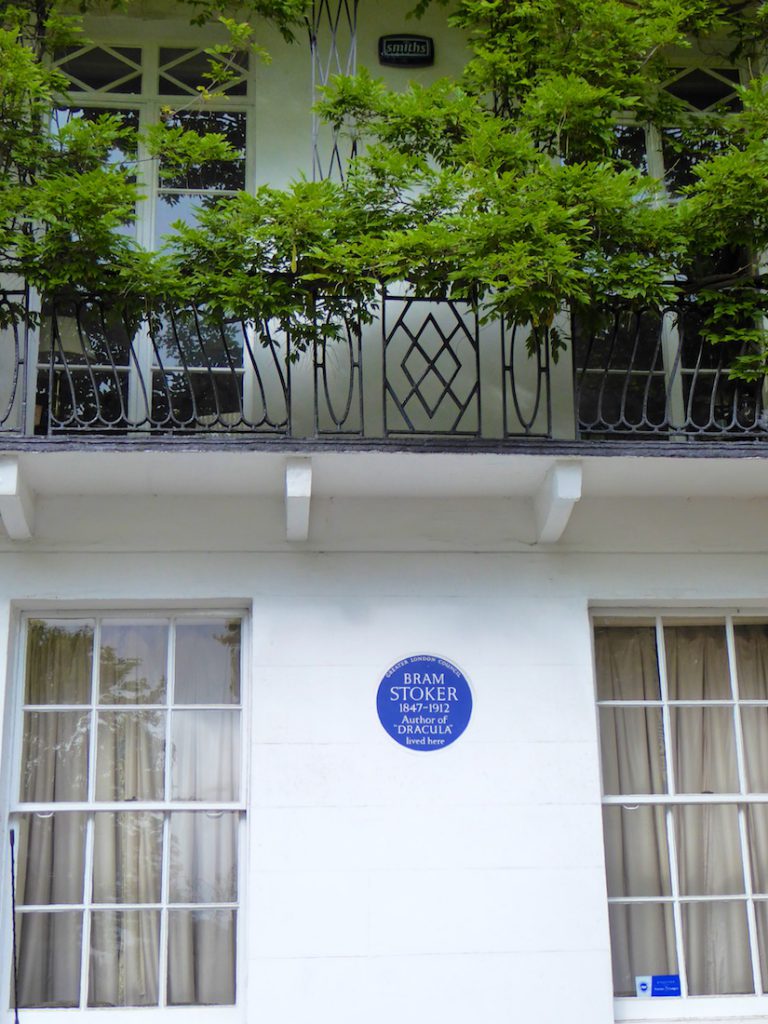 The Kings Road is Chelsea’s most famous shopping streets. On a Saturday a lively market was in full force, an upscale market of course but then we were in Chelsea…… 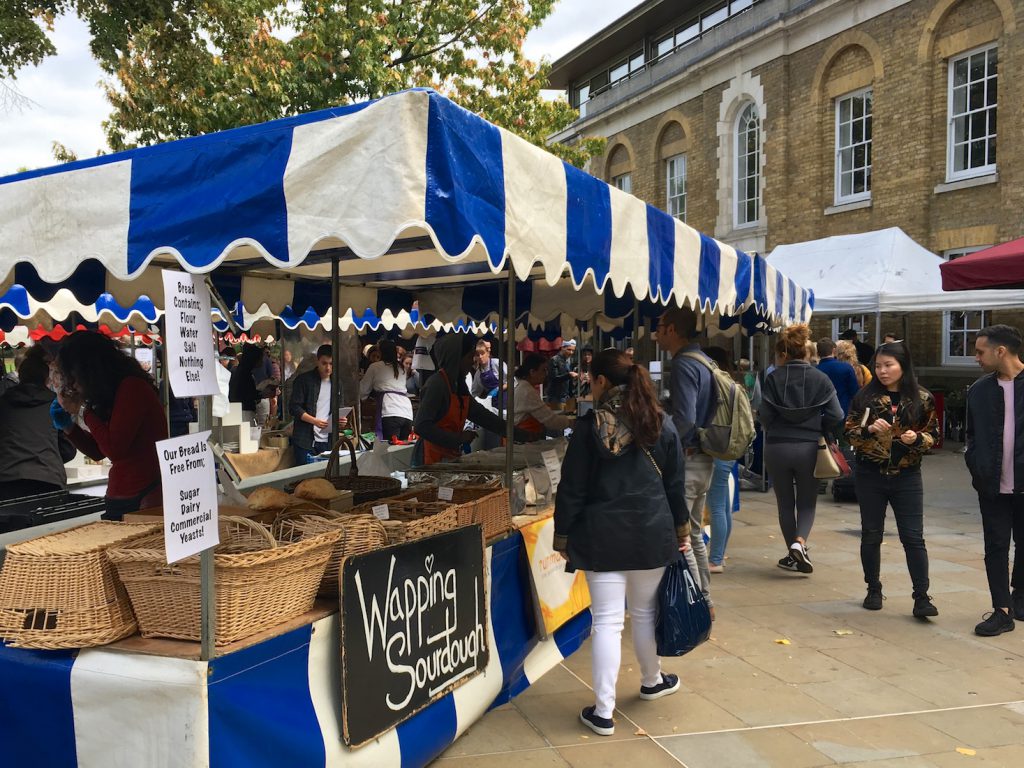 These converted mews properties were close by 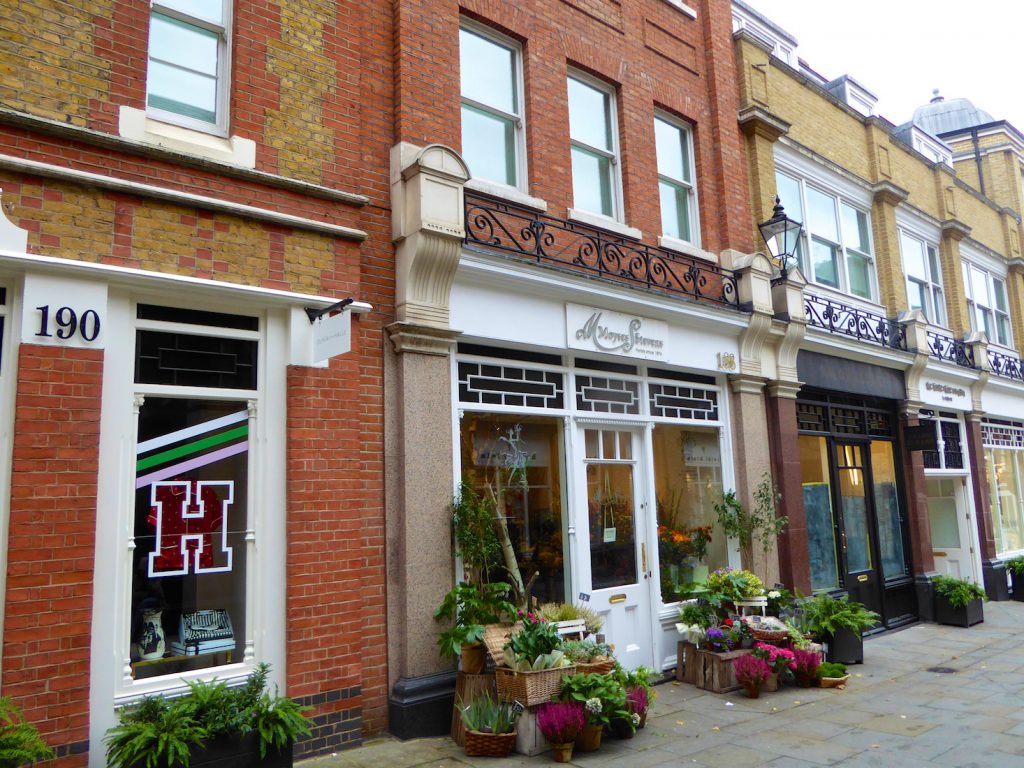 and this is where we had dinner. It felt just like being in Europe. Should that be a surprise, for despite the nightmare of Brexit, England is still in Europe, I think! 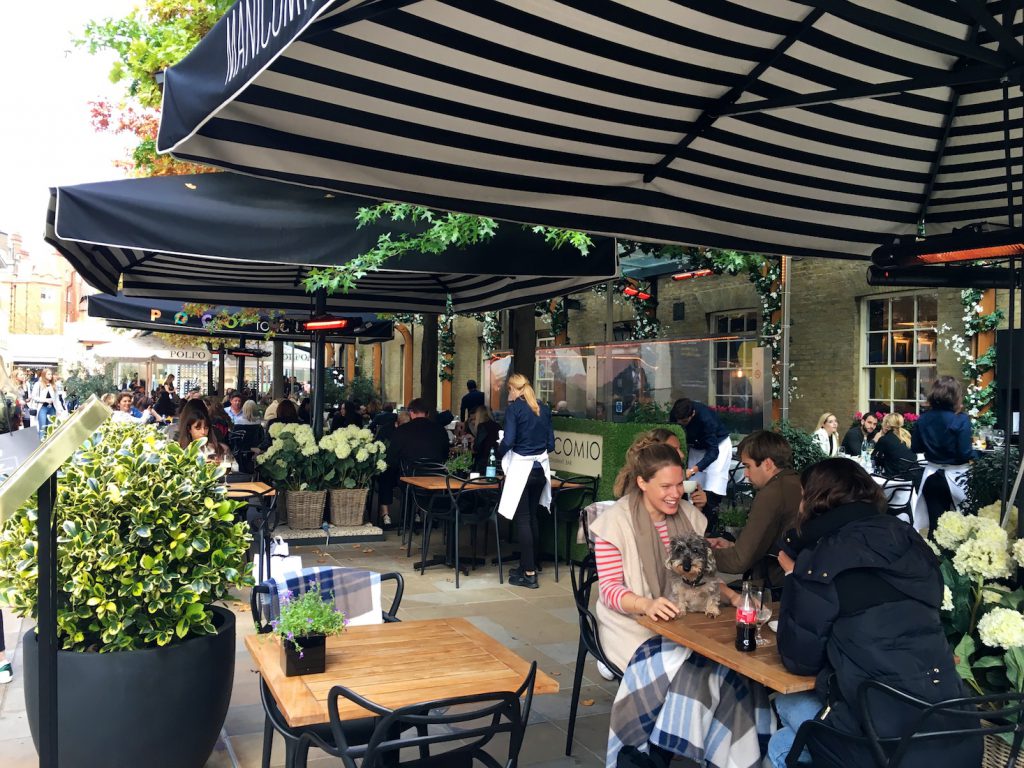 Thank you again to my friend for such a special treat.

Check out more places to visit in fabulous London here. Still my favourite city in the world but then I am perhaps a tad biased!

Next post 'The Spread Eagle' Midhurst, an historic English Inn 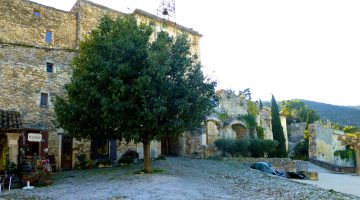