We have begun to explore the local region near Uzes! Kate and I whizzed through several of the local perched villages, guided by ‘Arabella’ through, up and down tiny narrow streets. The type that you find yourself screwing up your eyes and sucking your shoulders in (as if that will somehow make a difference to the width or lack of width of the road!!) Berated by the Mistral and the cold we became very adept and speedy at what Kate called ‘drive by tourism’, lots to revisit!

We have braved the elements in at least three of Provence’s entrancing cities, again we will return to each. The pictures, I hope speak for themselves. 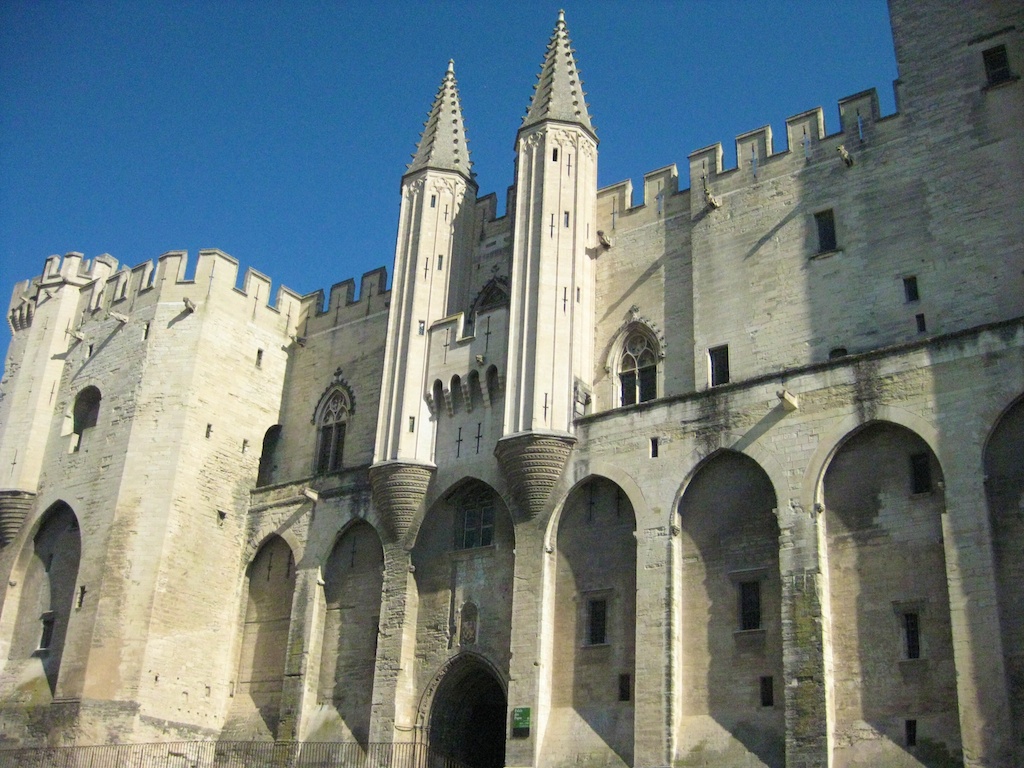 Encased like the ribbon around a cake with a well-preserved city wall built in 1403, Avignon was the center of one of the richest courts in Europe in the 14th century. It is still referred to as the ‘city of the Popes’, being home to the Catholic Church in the Middle Ages. Avignon boasts magnificent Papal palaces and ancient buildings from its glorious past. We marveled at it all, one could not fail to be impressed it should not be missed when exploring the local region near Uzes. 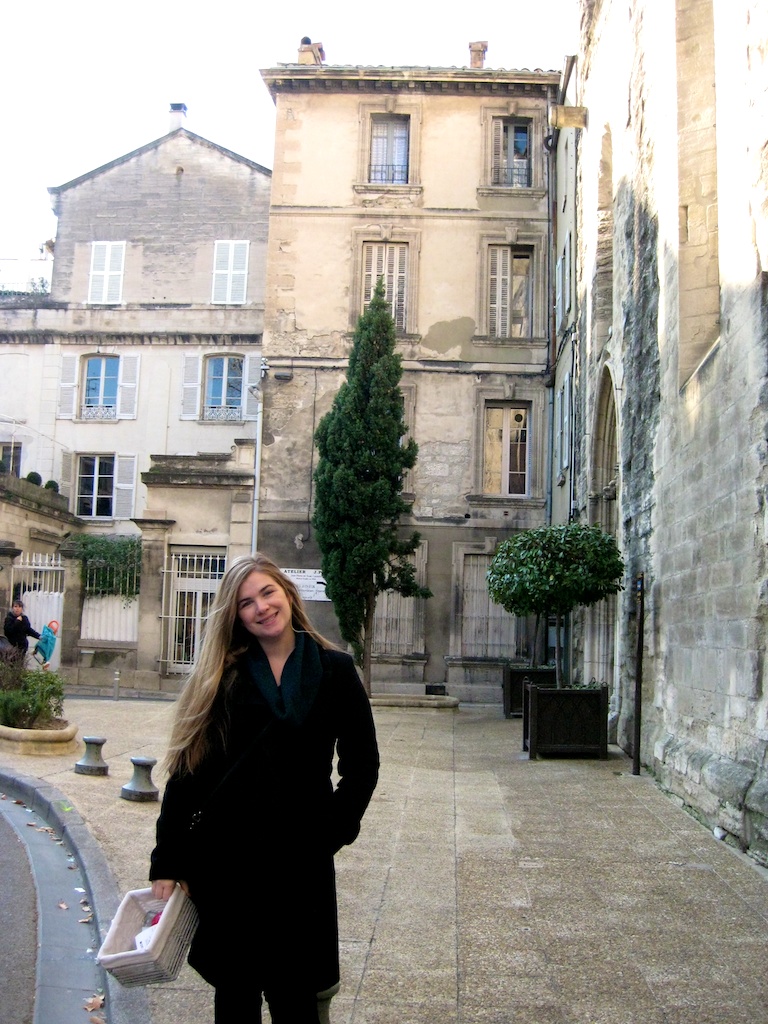 Arles, often referred to as southern France’s loveliest cities, sun kissed and golden, despite the Mistral, has a welcoming small town atmosphere. Like Avignon, 25 miles to the north, it is splendidly situated on the banks of the Rhone, nestled by the Camargue, infamous for its majestic white horses and bulls. It is a region and a city much painted by Van Gogh, who lived here for a year. The tragic brilliance of this great artist is well-celebrated aswell as the many that resided here centuries before. 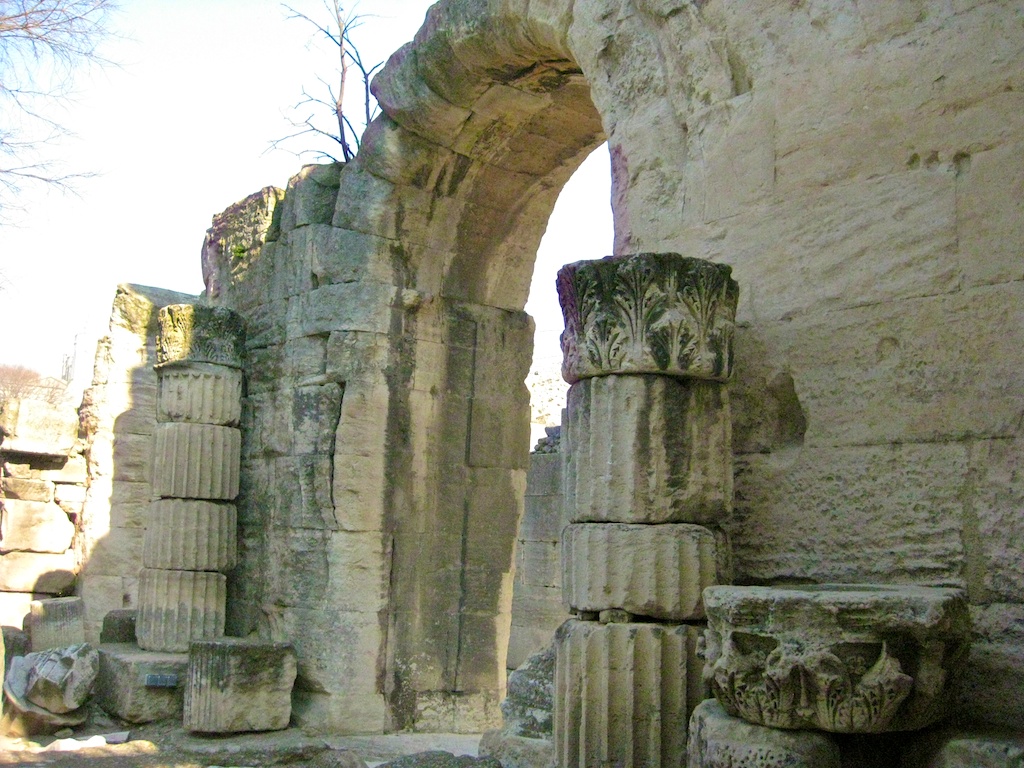 Originally a Celtic settlement and then capital to the Roman Empire of Gaul, Britain and Spain, the jewel in its center is Les Arénes, one of the oldest and most well preserved Roman amphitheatres in existence. We loved it here and might even look for the next rental in this spot! Easy to get to when exploring the local region near Uzes. 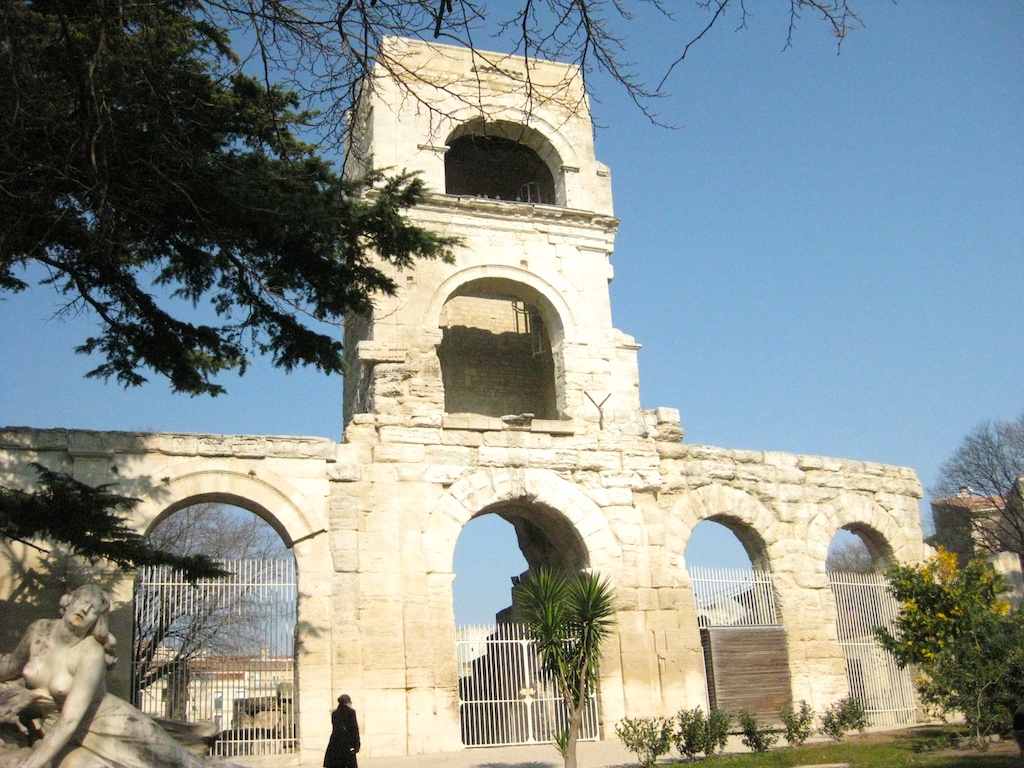 Marseilles, after Paris and Lyons, Marseilles is France’s 3rd largest city; it has been a major trading center and port since ancient times. Greeks from Phocaea, the first outsiders to arrive in Provence, originally settled Marseilles. It has both prospered and been ransacked over the ages. It has strong military connections, home of the French air force’s flying school and the French Foreign
Legion. So many revolutionaries marched from here to Paris in 1792, that the Hymn of that army became the French national anthem, La Marseillaise. 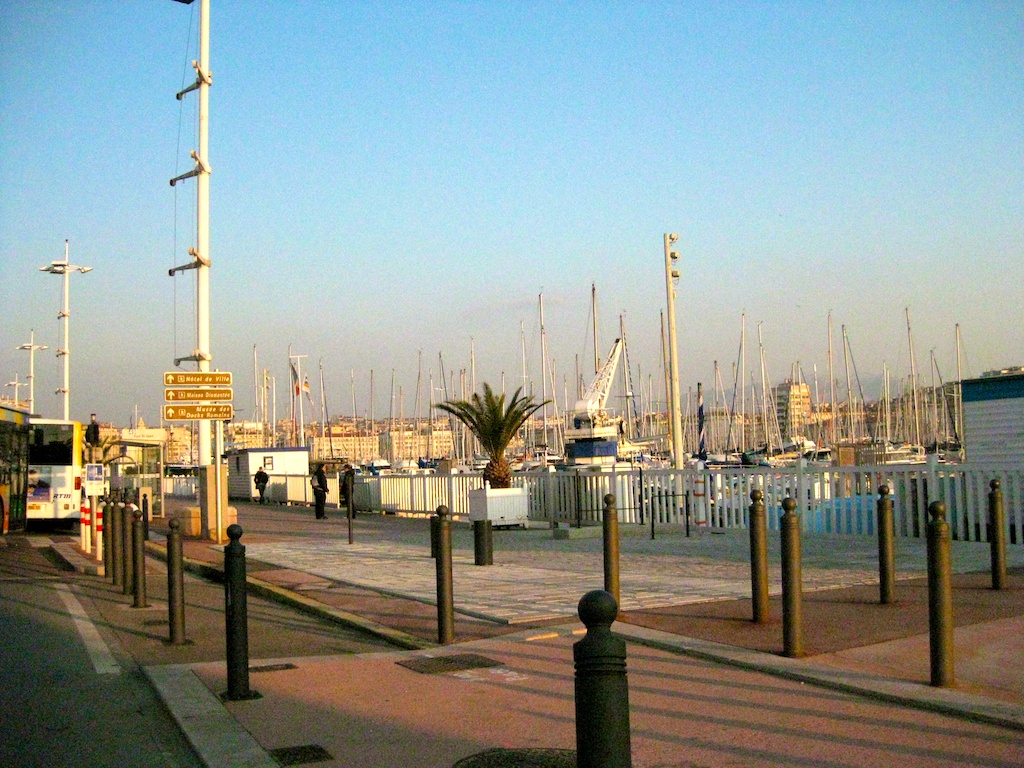 Although predominantly an industrial city it sits within deserted mountainous countryside and boasts a shoreline of mostly untouched jagged inlets and sandy shores. Recently it has undergone many improvements to draw visitors to its heart, we were surprised and delighted by the ‘Vieux Port’, both it vibrancy and attractiveness, we will be sure to return!

Next post Entertaining in Uzès and coping with local gourmet delights! 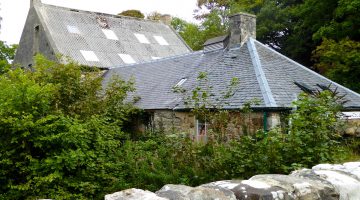