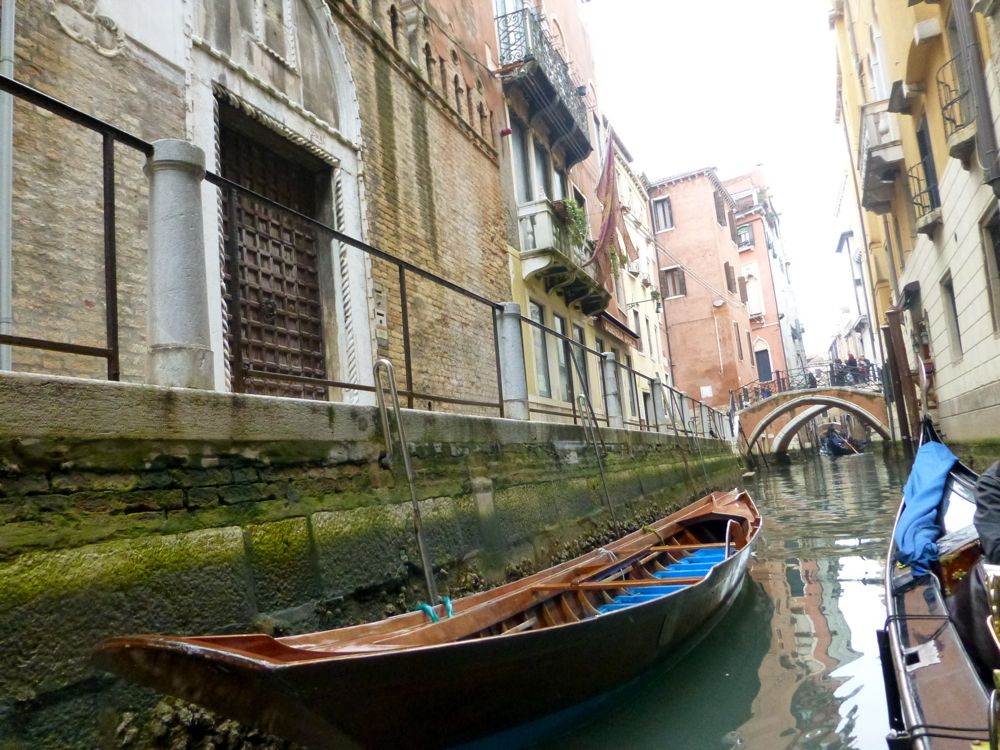 The Republic of Venice dates back as far as 421, as a collection of lagoon communities which was to become an important trading post. Situated on the Adriatic Sea, Venice traded with the Byzantine Empire and Muslim world extensively. Venice was greatly influenced by this relationship, as reflected in some of the Venetian architecture, especially in the Saint Mark’s Basilica which resembles the Hagia Sophia in Constantinople, present day Istanbul. By the late 13th century, Venice was the most prosperous city in all of Europe, so how did her story begin? Here is a tiny snapshot of her long and impressive history.

The Republic of Venice

Sometime in the mid 7th century the first leader, the first Doge of Venice, was elected. The Doge was the most senior official of the city, possibly the early doges were local representatives of the Emperor of Constantinople. The Doge held office for life and like the emperor were regarded as the ecclesiastical, the civil and the military leader. The Venetian republic was similar to that of ancient Rome. It lasted until the Napoleonic occupation in 1797, after which it was subjected first to French then Austrian rule, finally in 1866 becoming part of a united Italy.

Ancient Gates to the city – St Mark’s Basilica, The Campanile, (bell tower of the Basilica), Dodge’s Palace all in view 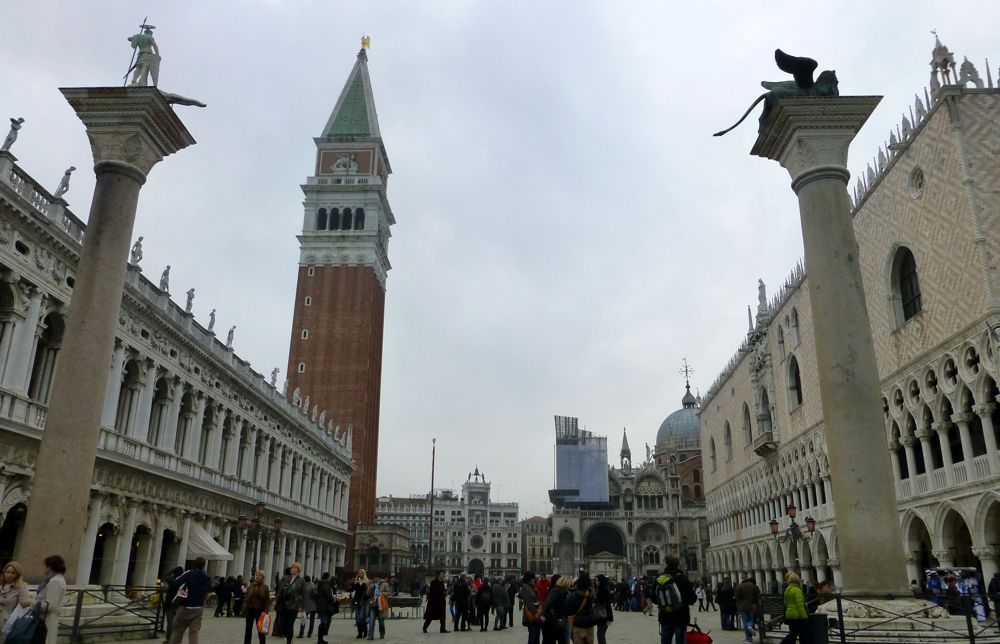 The first Palace of the Doge was built in the 9th century, although no trace of it remains today. The existing structure dates back to 1172, with many extensions and improvements having been made since. 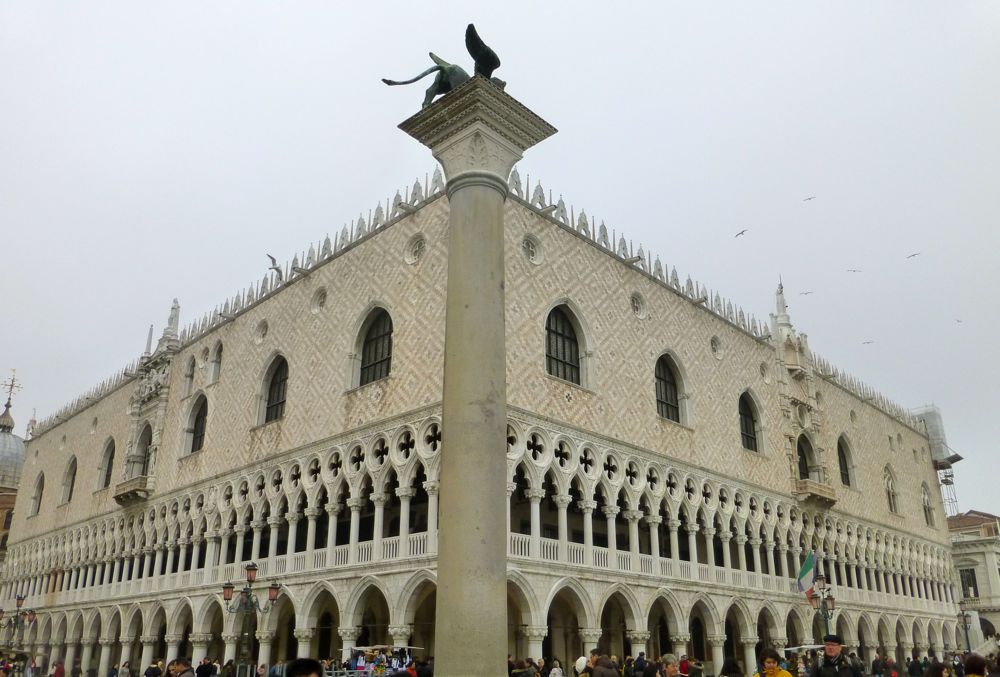 The Palace formed a collection of buildings which housed, the Doge’s apartments, public offices, prisons and stables. By the 20th century, following the French and Austrian occupations, all public offices had been relocated and in 1996 the Doge’s Palace became part of the museums of Venice.

The Bridge of Sighs

Around 1600, further prisons were added Doge’s Palace. The one holding condemned prisoners was linked to the Doge’s Palace by the Bridge of Sighs. It was across this bridge that these prisoners made their last journey before execution in Piazzetta San Marco; the bridge’s name deriving from the supposed sighs made by those men! 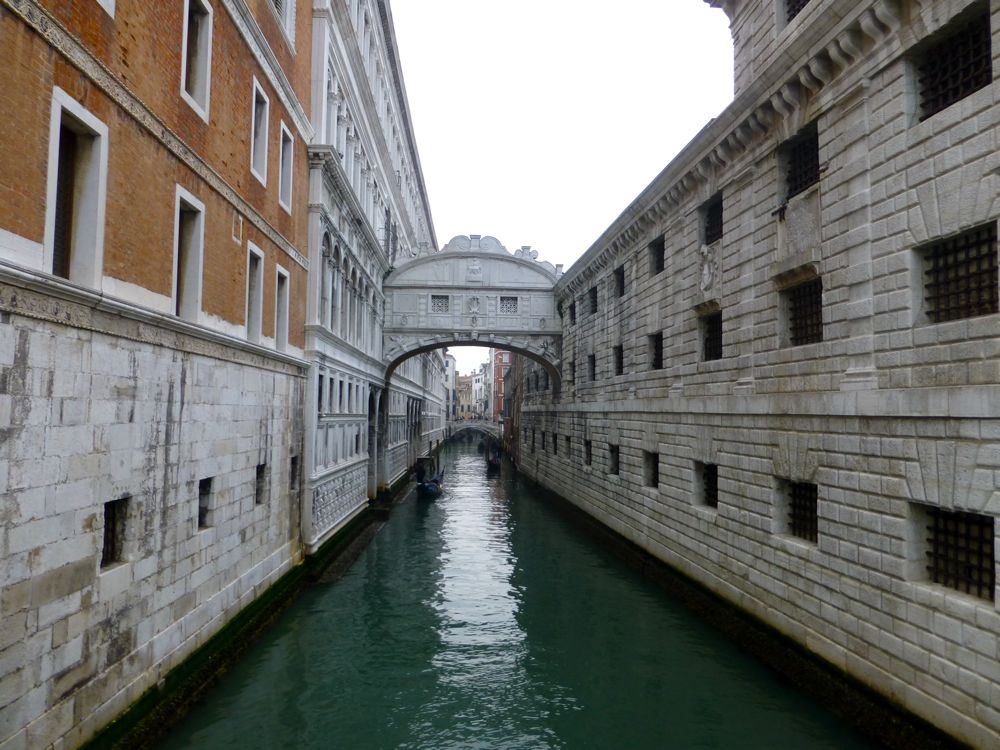 A church has stood on the current site since 832. Although that church was destroyed by a rebellion in 976, it was rebuilt in 978 to form the basis of the present basilica built in 1673. Its opulent design and gilded Byzantine mosaics earned it its nickname Chiesa d’Oro – Church of gold. 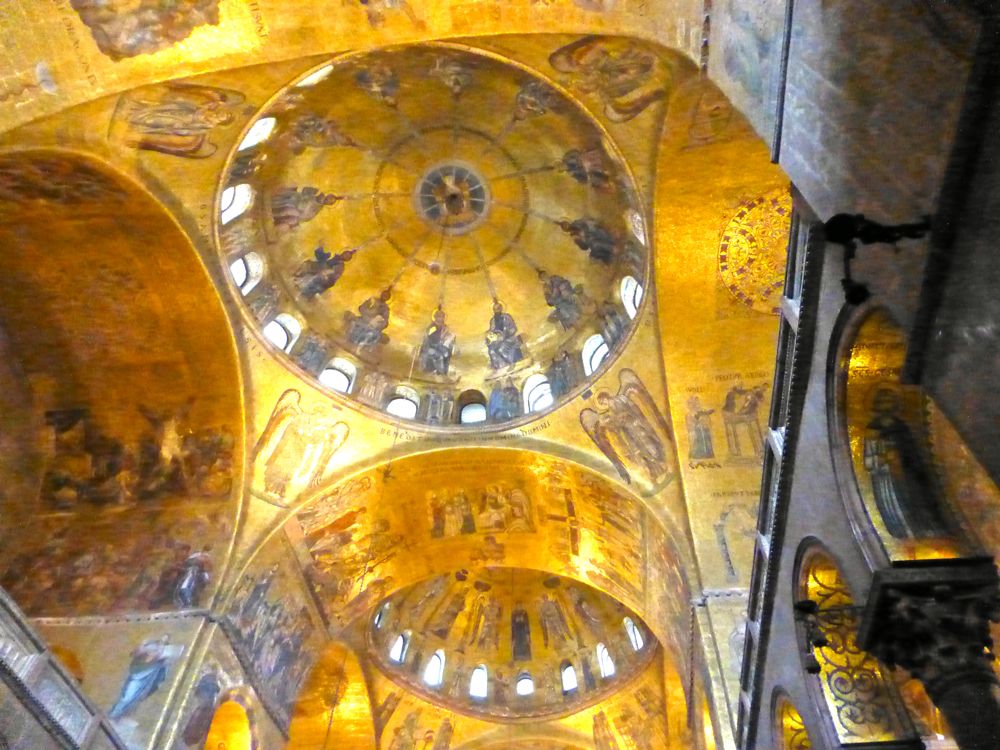 The basilica was originally built as a private chapel for the Doge, finally becoming the city’s cathedral in 1807, when it became the seat of the archbishop of the Roman Catholic Archdiocese of Venice. Venice had previously had a some what troubled relationship with Rome having been previously ex-communicated 6 times!

This stunning Library in St Mark’s Square, built in 1537, is one of the largest libraries in the world. It still holds one of the greatest classical texts collections. In the 15th century, Venice was quick to adopt the newly invented German printing press and by 1482 had become the printing capital of the world. It is estimated that at one point over 55% of all books in Europe were printed in Venice.

Venice, the home of Marco Polo

Venice is the birthplace and home of Marco Polo, (1254 -1324) the famous Venetian merchant and traveller. Marco Polo travelled extensively with his father to Asia, their journeys keeping them from Venice for nearly 24 years. 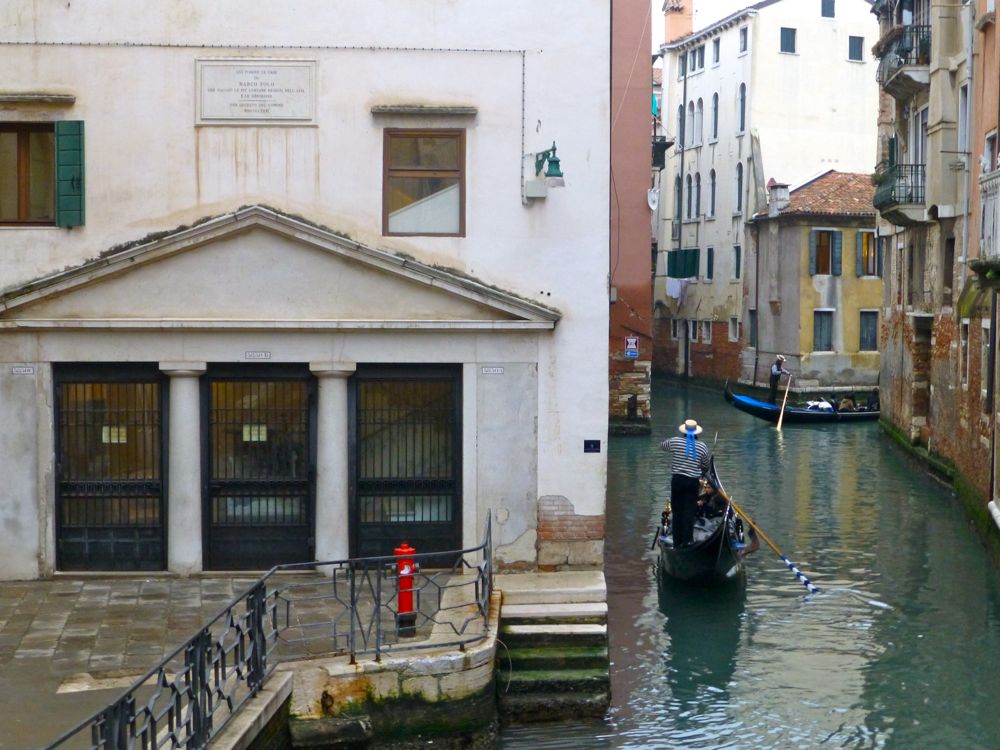 So incredible were the stories they returned with that they were dismissed as lies by the Venetians. On Marco’s return, Venice was at war with Genoa and the Genoans imprisoned him. Whilst in prison he recounted his stories to his fellow prisoners who wrote them down in Il Milione (“The Million”), a book  which did much to introduce Europeans to Central Asia and China. 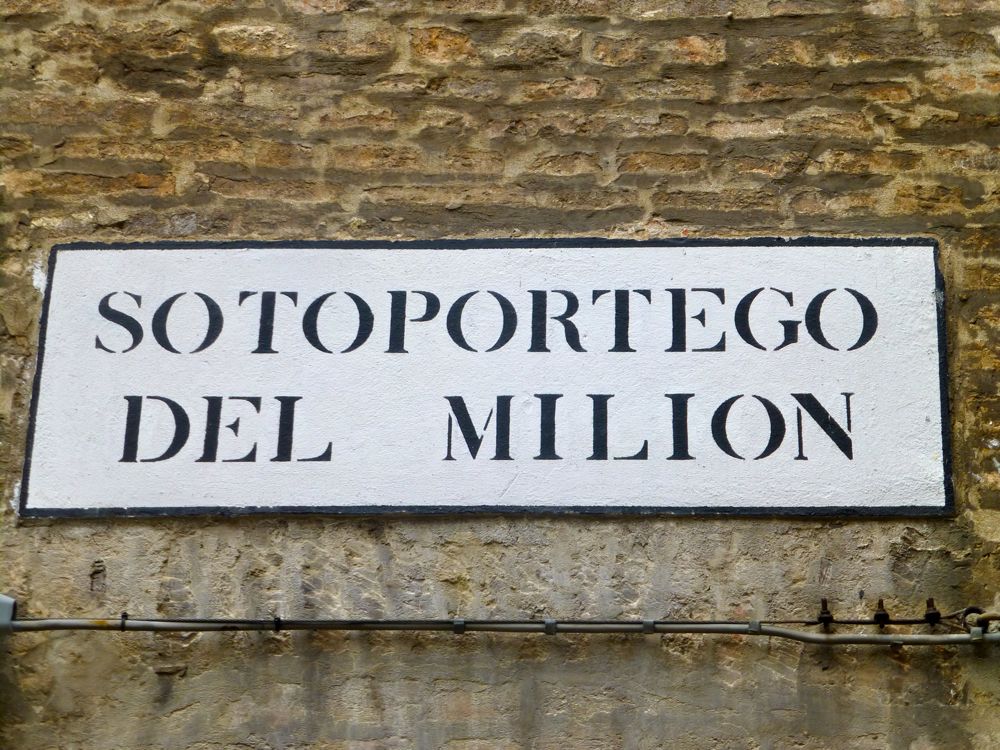 Marco was released in 1299, to become a wealthy merchant, he married and had three children. He was never famous or revered in Venice. Even today on the 800th anniversary of his discoveries there were big celebrations in China but none in Venice! 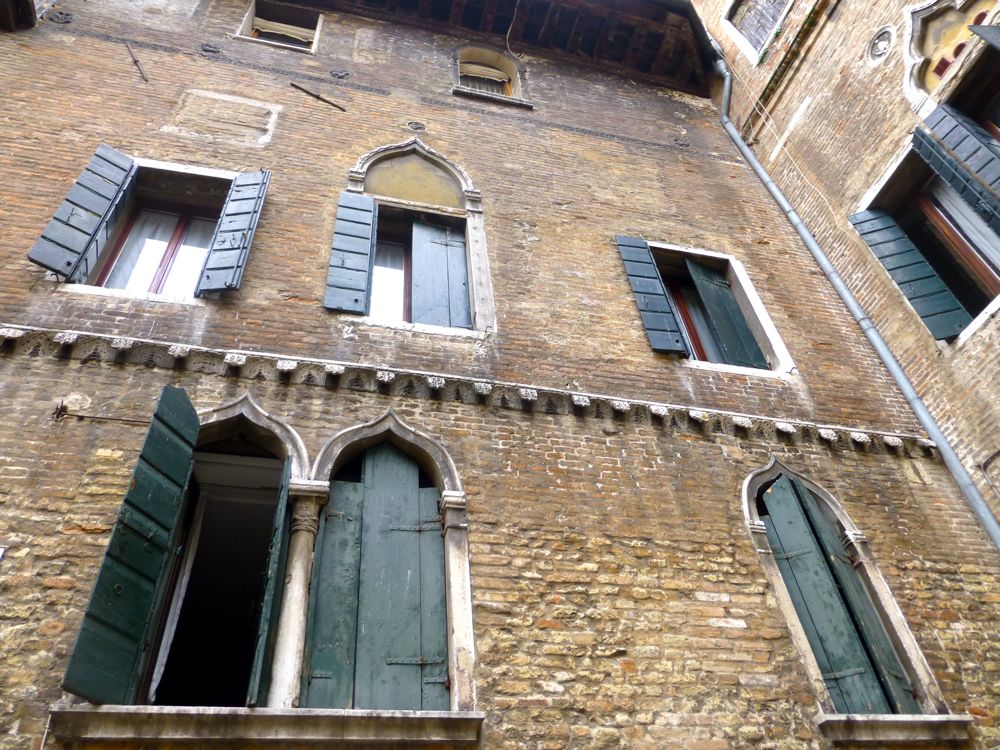 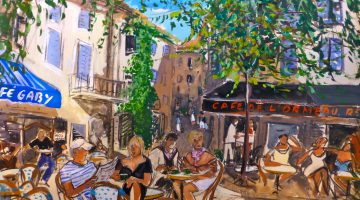