The little girl turned away from the Christmas tree, leaving her sister to introduce herself to the much wanted dolly and bumped into her father as he finally made it down the stairs. Noticing her serious, worried face he knelt down in front of her and asked her where she was going. She muttered that she was going back to fetch her stocking and to her surprise he took her hand and went with her. She started to wonder if maybe she hadn’t been good enough this year to deserve the watch and consulted with her father for his opinion. Her Father said that he didn’t really know quite how Father Christmas decided these things but suggested that the two of them have a few special moments together to think about it.

Not really wanting ‘special moment’s, she would much rather have had the watch, but trying not to be grumpy she pulled out the last few parcels from her abandoned stocking. There was a pack of colouring pens, a new pink comb and then just the tangerine left in the toe. Not saying anything and tears threatening she stared at them glumly. 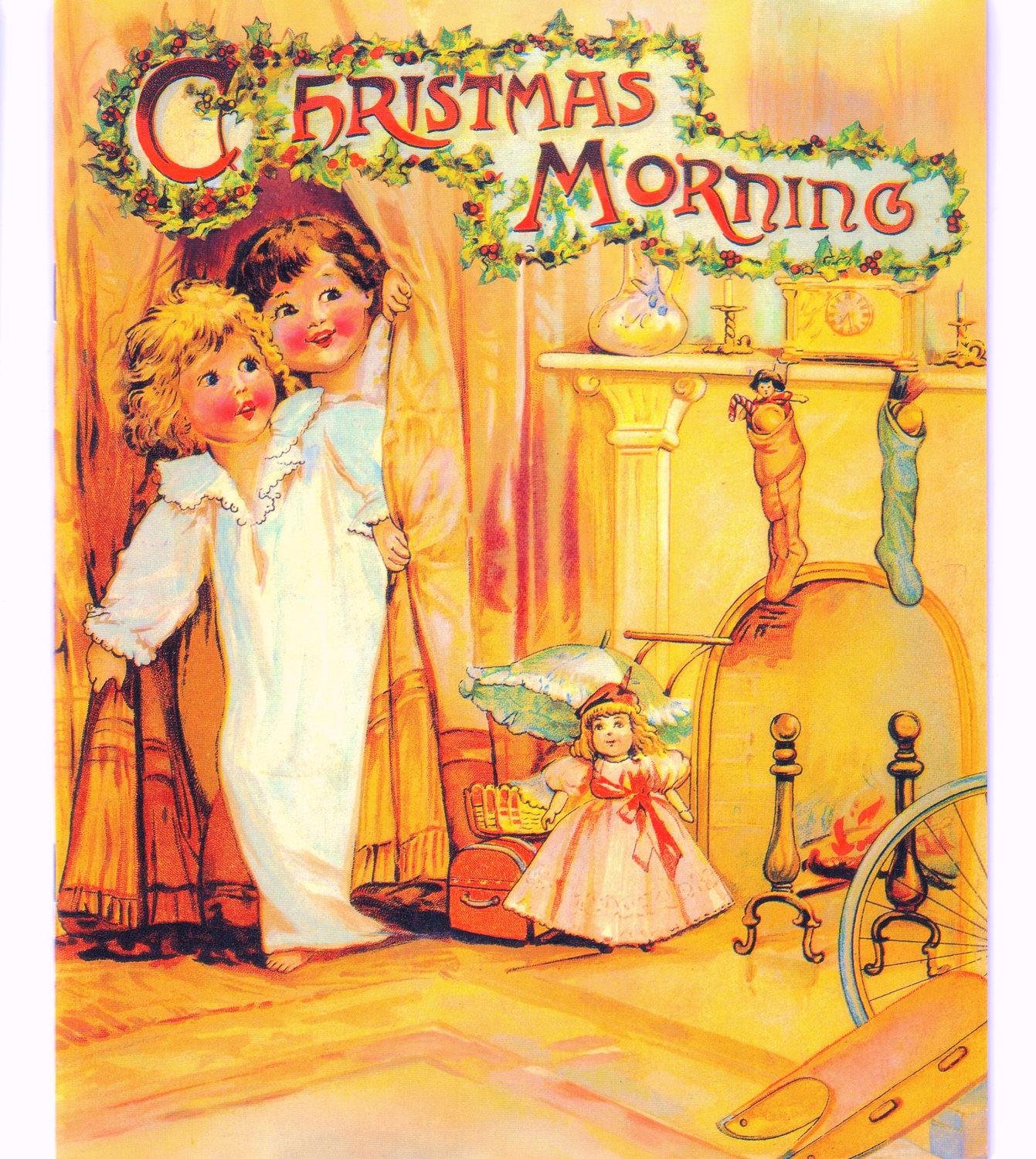 with the tangerine. Quite disenchanted and thinking her father rather silly, as she was sure there was nothing else left, she took the stocking and to her surprise there was indeed another parcel.

Her father’s eyes twinkled, knowing what was coming but the little girl, completely unaware, just shook the package free and thinking it was probably something to add to her collection of school supplies opened it disinterestedly.

The parcel was quite small and very hard and it didn’t take long to remove the wrapping. In her hand was a small black box, still not getting it, her father urged her to see what was inside and when she did, there, nestled in a bed of apricot coloured silk was the watch she had wanted so very much. She felt her father’s arm squeeze her to him as he whispered into her hair “Happy Christmas sweetheart, I guess you have been a good girl after all!” 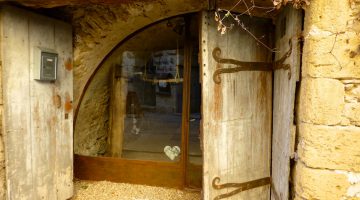