Do you remember being a small child and the wonder and magic of Christmas?
The excitement and anticipation and most of all the magic;
Father Christmas and reindeer landing on snow covered roof tops,
woodland creatures creating their own celebrations,
a sparkling world of make believe which fired your imagination and filled you with joy?

Christmas is ‘the most wonderful time of the year’ most especially for children……….

Sadly there are children who never know that magic of Christmas, the innocent victims of tragedy, war, famine and poverty. And others, who although not deprived on such a devastating scale, nonetheless grow up in a world without the magic of Christmas.
Today, one of you wrote to me about such a little boy. It reminded me of why its so important to bring magic to our children’s lives. Magic which costs so very little, means so very much but which lasts forever.
I was asked help find a Christmas story I’d mentioned in a previous Christmas post. It’s one I’d had read to me and one I read to my children. It’s called ‘Christmas’, about two children, David and Cynthia,
getting ready for bed on Christmas Eve and waking up on Christmas morning.
My reader wrote that she desperately wanted to share it with her first child, that I was “clearly the only other person in the whole world who remembers it too!!”
‘Christmas’ is part of a compilation in ‘Tell me a Story” by Eileen Cowell first published in 1964.  It’s out of print but still possible to track down on Amazon & happily it was found:

“Thank you, thank you……my  husband’s Christmas was never magical.  They didn’t have stockings, never put mince pies and sherry out for Father Christmas. Hopefully now David and Cynthia can bring him some Christmas spirit!!”

I felt so sad for that little boy. How can it really be Christmas without magic? It was certainly magical for me and I did my best to make it magical for my children too.
Christmas stories were a big part of that magic. With my children it began on December 1st when Father Christmas’ fairies visited leaving advent calendars and Christmas story books by the fireplace,
sprinkled of course with fairy dust, the  magic of Christmas was always very important in our home!
Every night we would sit and read a different story, sometimes the same one over and over.

and of course ‘The Snowman’ Raymond Briggs (published 1978)

Charles Dickens’ (published 1843) ‘A Christmas Carol’ immortalized for my children in the Musical version ‘Scrooge’
Raymond Briggs’ ‘Father Christmas’ (published 1973)
As my children grew so did the repertoire; to include ‘Its a Wonderful Life’,  ‘White Christmas’, ‘Miracle on 34th Street’ ‘Love Actually’ and ‘The Holiday’ Wonderful stories we watch over & over. Because after all don’t we all want to believe in the magic of Christmas?
Finally I have to mention Chris Van Allsburg’ story ‘The Polar Express’ (published in 1985)  The words of which, my son would tell you, truly defines the magic of Christmas.

“The bell always rings for those that truly believe” 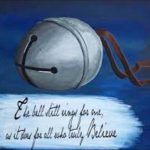 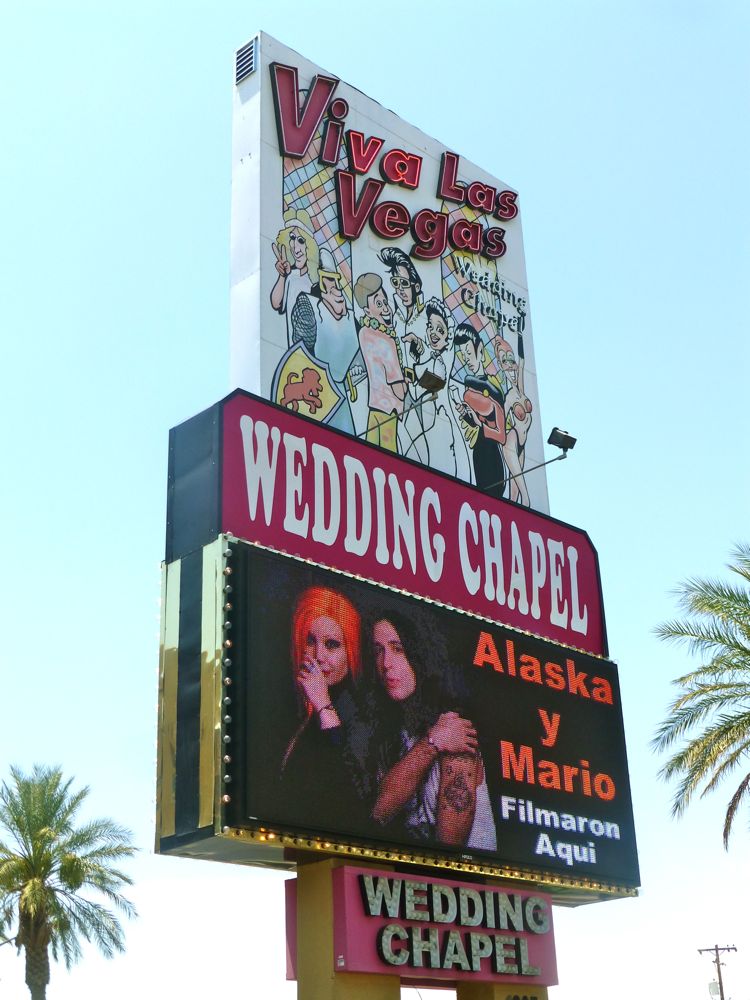