I wouldn’t normally write a blog about a movie, although I am not really writing about a movie, (as brilliant and Oscar deserving as it is) but more about the person the movie was about. The movie is “The Imitation Game”, the person, Alan Turing. And Alan Turing wasn’t just any person, he was THE person who bought World War II to an end, by probably as much as 2 years, saving about 14 million peoples lives. He should also be acknowledged as THE person behind much of our daily lives for “every time we use a phone or a computer, you use the ideas that Alan Turing invented. Alan discovered the intelligence in computers and today he surrounds us as the true hero of mankind.” Eric Schmidt Executive Chairman of Google.

“Sometimes it is the people that no one imagines anything of, who do the things no-one can imagine” Alan Turing. When Alan Turing succeeded in cracking the Nazi Enigma code he most certainly did something that no one could imagine. Most of the hopes of being able defeat the mightier Nazi force, depended on being able to intercept Nazi intelligence. Bletchley Park in England, just 70 miles north of London became the government’s code and cypher school where all efforts were made to try and crack this code. Shrouded in secrecy, the best minds from England were sent here, many from Oxford and Cambridge universities. The 27 year old Alan Turing from Cambridge was one of these young genii. He reported to Bletchley Park a day after the war broke out, September 4th, 1939. 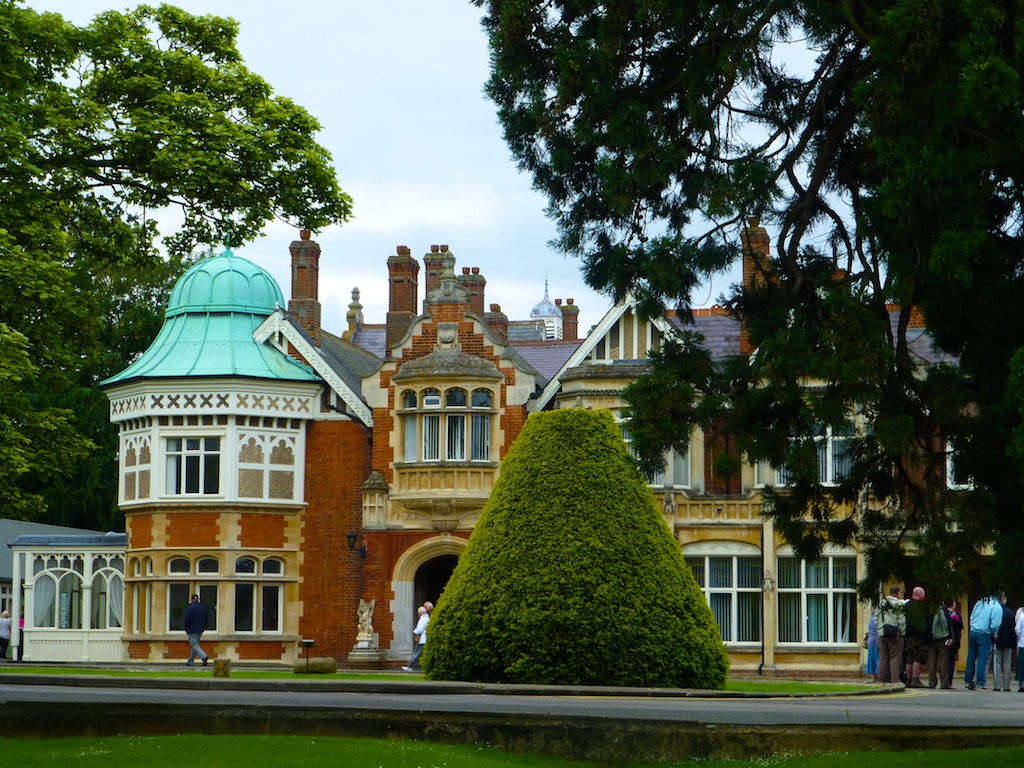 Alan Turing, like hundreds of others, including a few thousand woman, arrived through these gates each morning. They came in hoards, on foot, on bicycle and in buses. 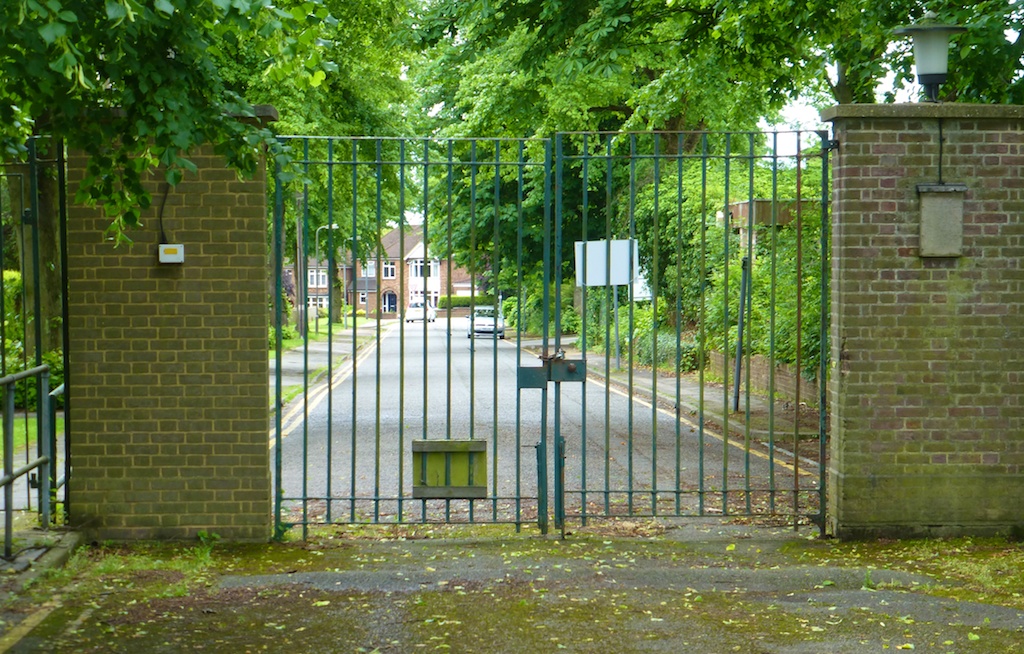 So top secret was their work that no one knew what anyone else was doing and once they left at the end of the day no one spoke to anyone about what they had been toiling over. It was a secret that each and every person kept for over 50 years.

Here are the words of one of one of the people who worked at Bletchley.

When Alan Turing first walked through these gates he was taken into ‘The Mansion’ to be interviewed. Socially awkward, blunt speaking but a living genius, he had a sense of conviction about his own ability that made him unpopular and often seem arrogant. Perhaps it was that very conviction that enabled him to filter out the immense opposition he faced and remain focused on what he had come to Bletchley Park to do, crack the Engima code. 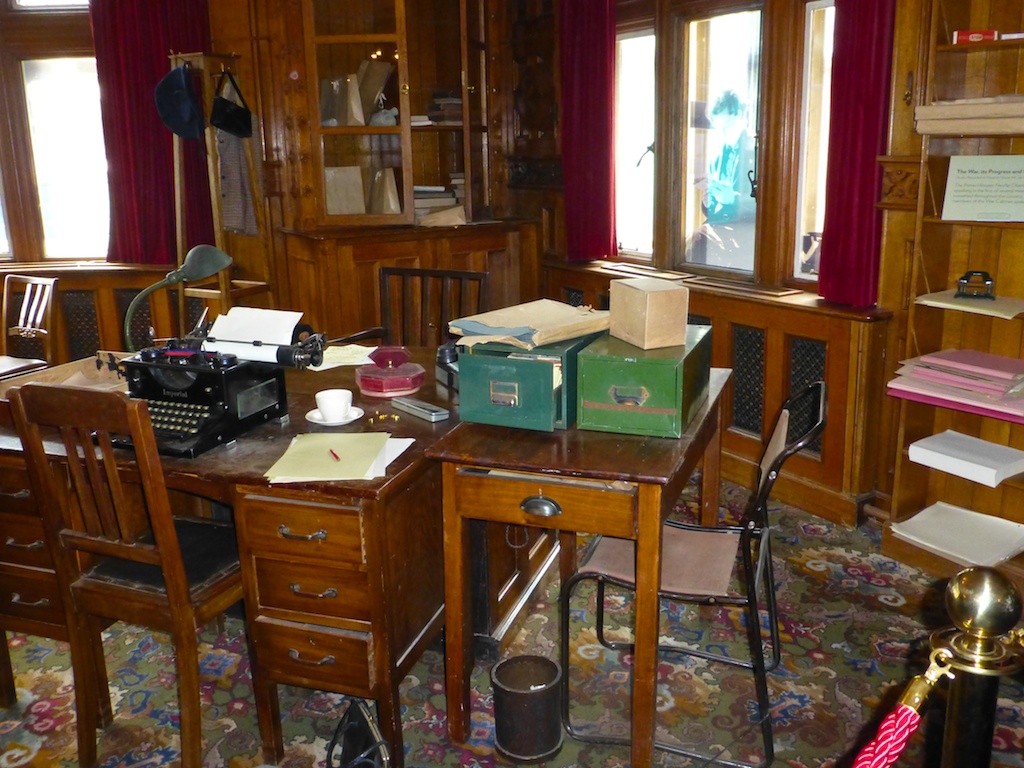 For months Turing toiled away for ceaseless hours in huts like these, poorly light, cold and draughty in the winter, stuffy and over heated in the summer. 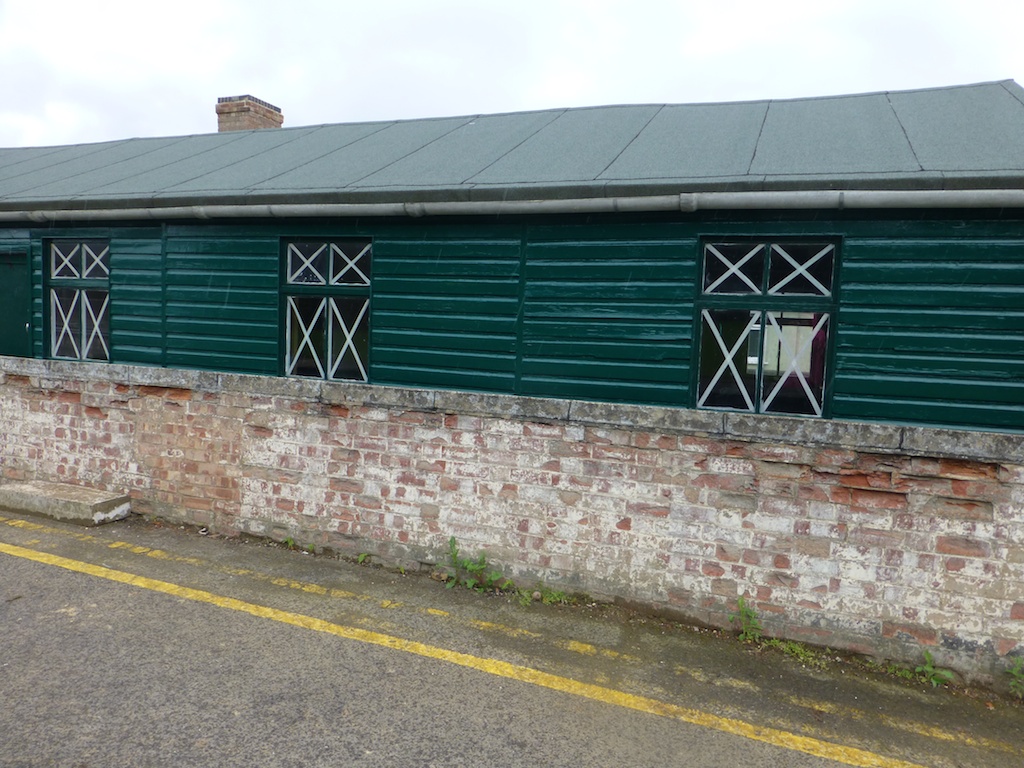 Turing was constantly supplied with critical information from the teams of women who worked alongside him. 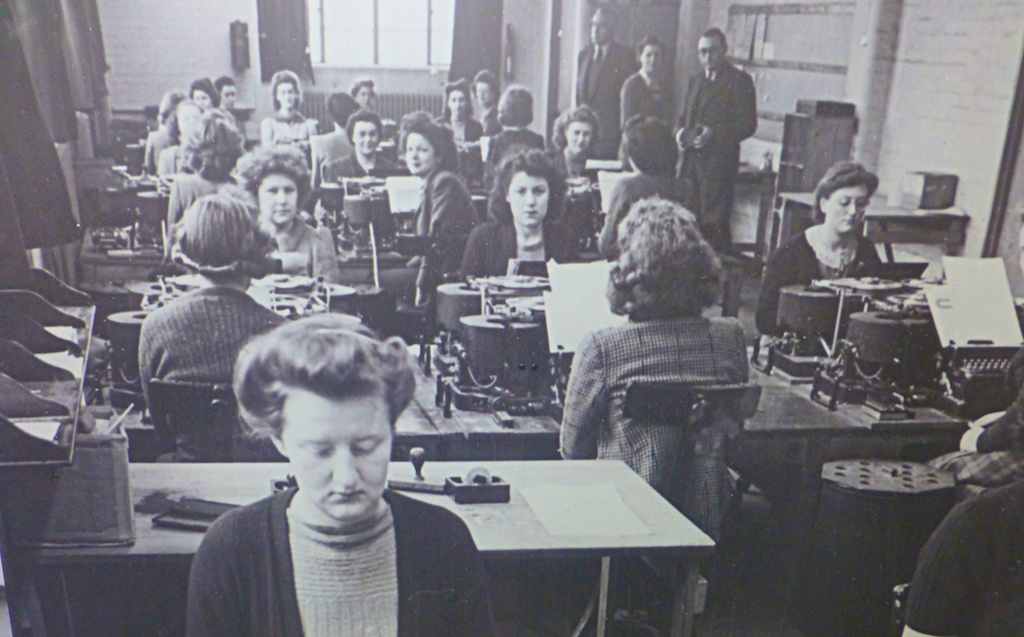 Using the knowledge they provided and the incredible workings of his own brain he created a machine, the Bombe to decipher Engima. Metal parts, cogs, wheels and cables to name just a few, Turing devised a miracle, which not only cracked the code but was to be the fore runner of the modern computer. 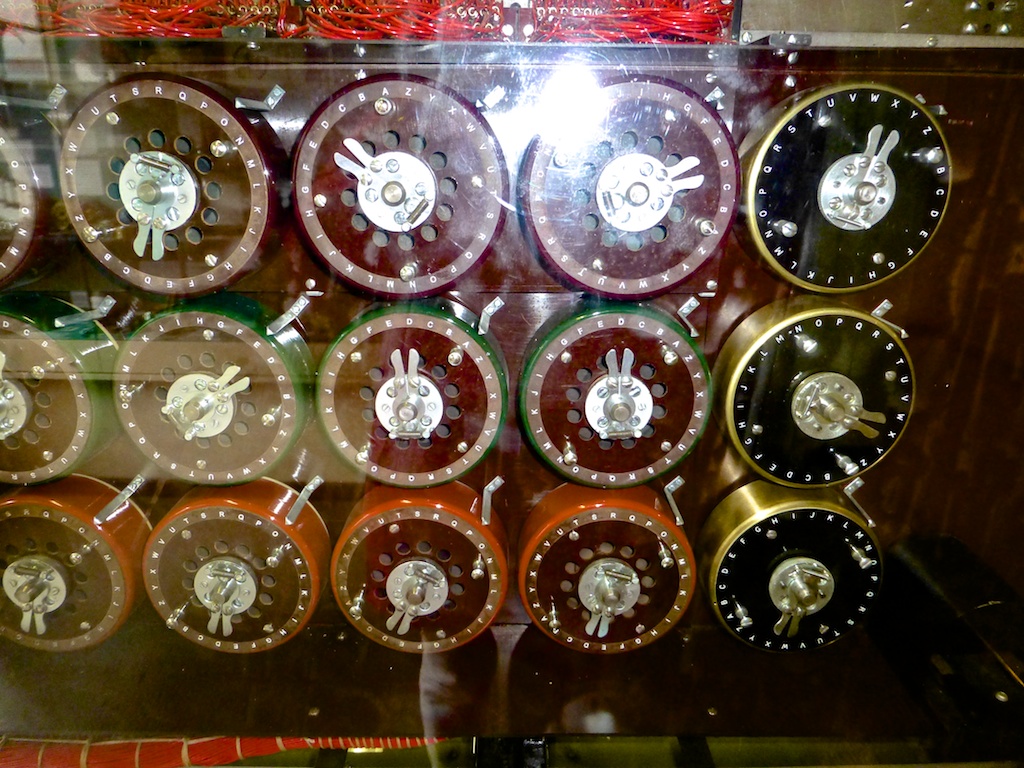 It can never be said enough times; the intelligence provided by Alan Turing’s machine bought World War II to an end at least two year early, saving millions of lives. It was the world’s first computer and is behind much of our incredible modern day technology which effects all of our lives daily. 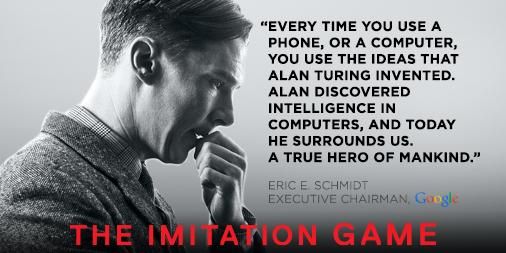 For all of this Alan Turing, instead of being honoured was hounded and treated with suspicion, largely because he was a homosexual, which in England in the 1950’s was illegal. He was forced to take horrendous hormone drugs and suffered terrible indignities, finally taking his own life in 1954.

It was only in 2013 that he was pardoned by Queen Elizabeth II, it was long over due.

Now, thanks to Benedict Cumberbatch’s incredible portrayal of this amazing man, in the ‘Imitation Game’ his story has finally become revealed and the debt we allow Alan Turing made known for always.

Previous Article New Year wishes to you all 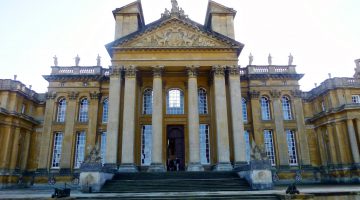