‘All is still, all is quiet’… just the haunting song of bagpipes, 17 mile Drive, Carmel

Towards the end of the year when day light is fading, the air is peppered with a mystical magic. A feint, almost cobweb like haze seems to dim even the sun’s strongest rays. The days are shorter, the nights are crisp and occasionally in the morning everything is sprinkled with a sugar icing dusting of frost. Even by the coastline of California, despite the lingering warmth of the sun, the milky quality of the light still makes it feel like winter. As Christmas approaches I yearn for cooler days, the chance to wrap up in soft wool, drag on my boots and big coat to be later snuggled up by a fire after returning home, my cheeks stinging with the cold. Of course, I don’t want all the other accoutrements of winter, relentless driving rain or fog and slush making hazardous driving conditions or ventures outdoors miserable. But at Christmas time what’s wrong with wanting the wintery storybook? This week, watching the sun sink low over the sand dunes as it disappeared into the rolling, frothing waves of the Pacific Ocean the beauty and serenity all around felt like it had been specifically created just for this time of year, the week before Christmas. The sky was momentarily set on fire, crimsons and reds were splashed by some giant hidden paintbrush across the horizon. Surrounded by heathers and pines and the smell of the sea whilst listening to the haunting song of the Scottish bagpipes it felt that I was suddenly in that far off isle where crunching through the snow in sturdy boots wrapped in tweeds and furs would be a necessity. A log fire and traditional home cooked fare would be all part of winter made even more magical at Christmas. 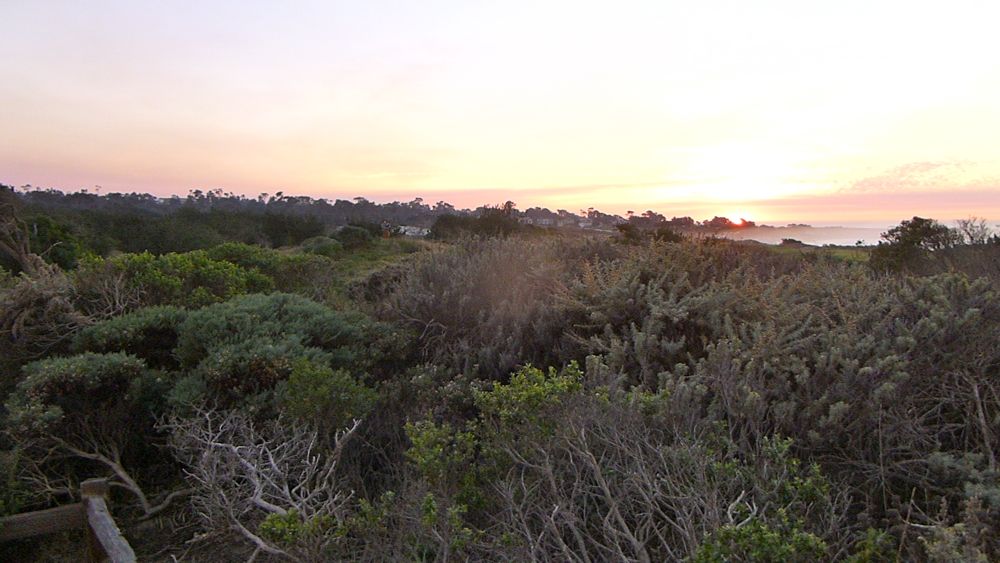 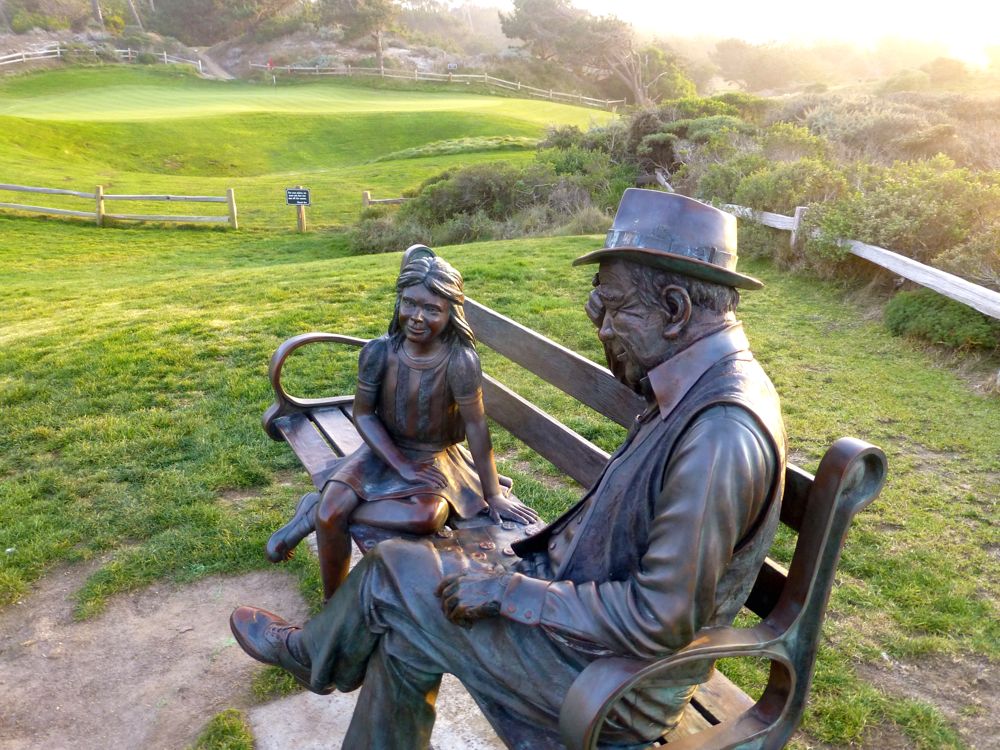 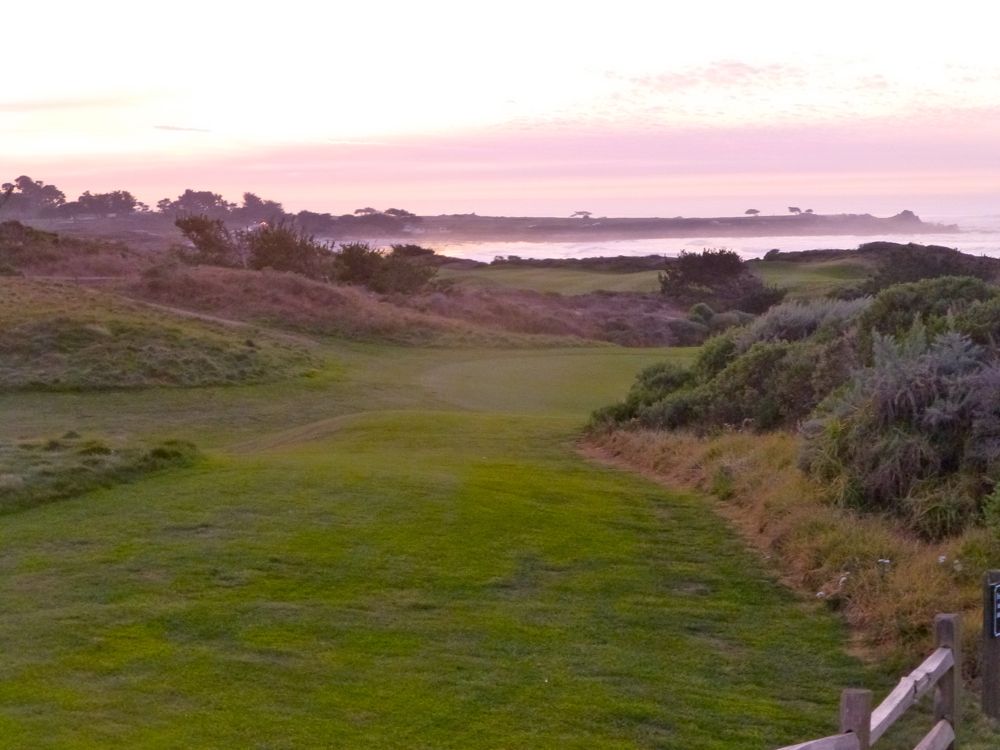 The haunting melody of the bagpipes drifts across the heathers. The Scottish bagpipes at The Inn at Spanish Bay bidding farewell to the day passed

The sky aglow below the relentless crashing surf 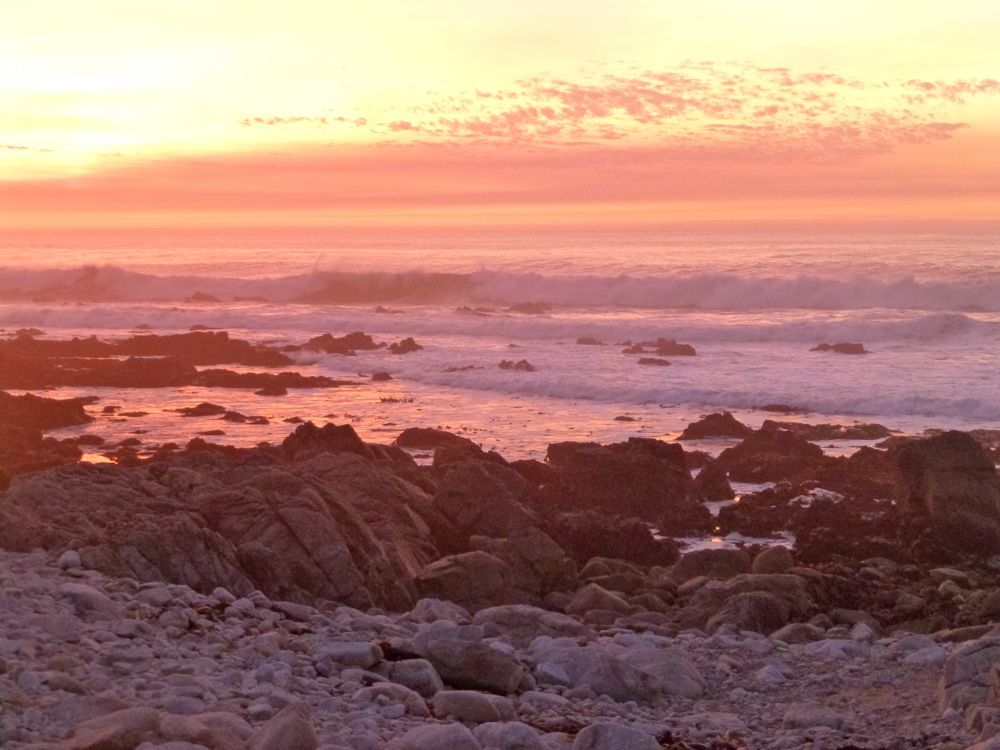 The horizon slowly turns to flame 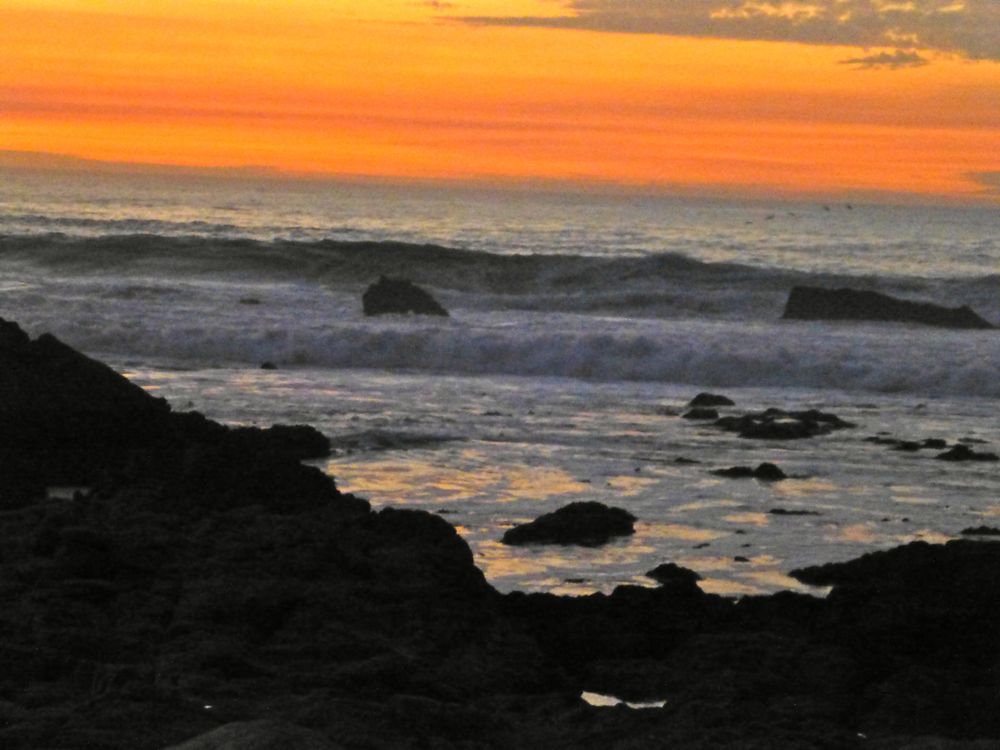 as the moon begins to rise 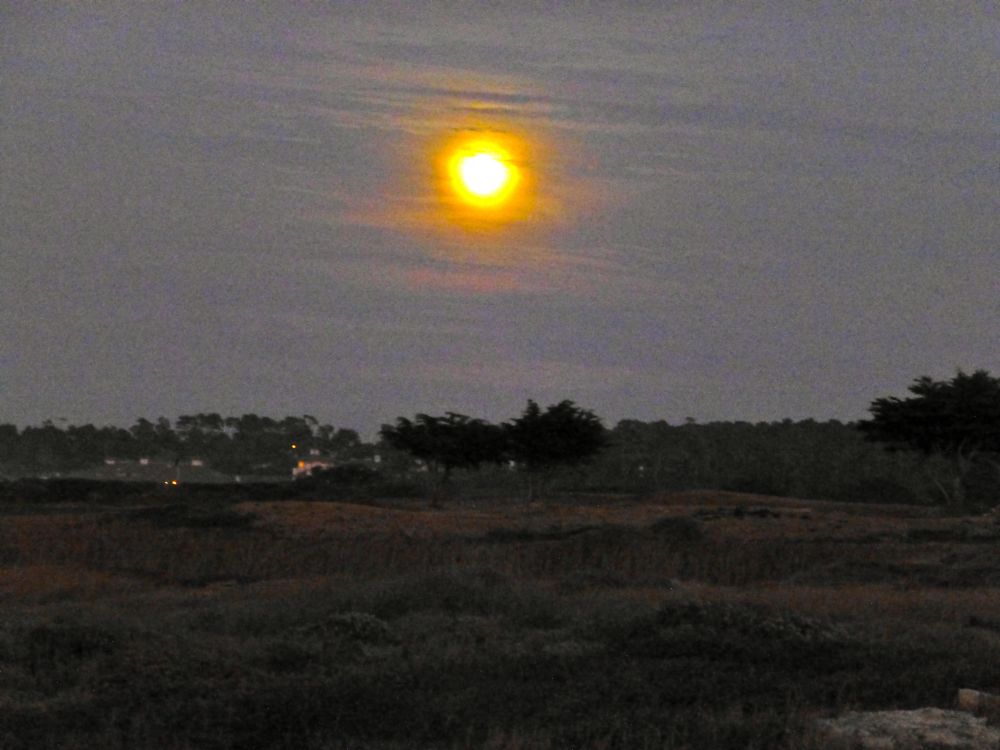 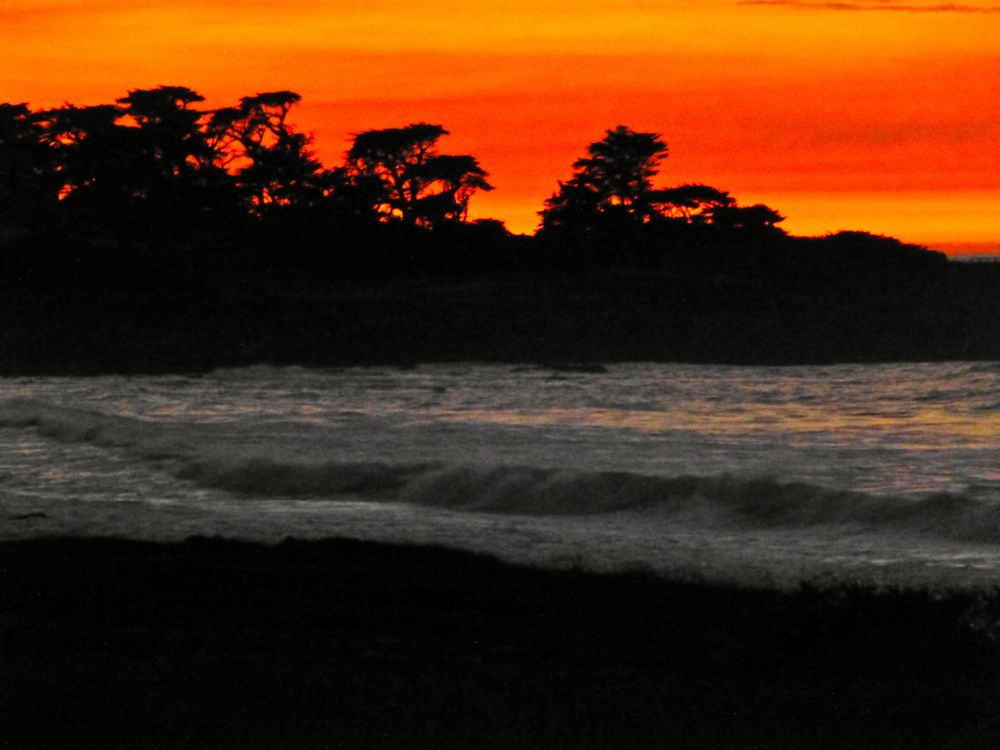 A spectacle of nature, amongst the wondrous beauty that is The 17 Mile Drive, Carmel, California…….

Next post Point Lobos: "the greatest meeting of land & water in the world"

Previous Article "twas the week before Christmas...." in Carmel, California (with my apologies!) 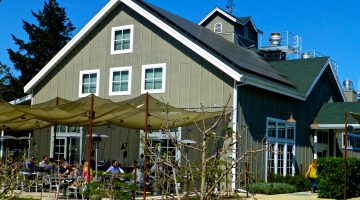