On August 10th, we watched the Italian’s win a resounding victory in ‘Luna Rossa’, over the Swedes in ‘Artemis’, as they strove to become the winners of the 2013 Louis Vuitton Cup, the ticket to become the Challenger in this year’s 34th America’s Cup. (See the previous post) Once the 45 minute race was completed the teams returned to their home docks where these incredible, sleek vessels were dissembled and carefully returned to storage ready for the next race. 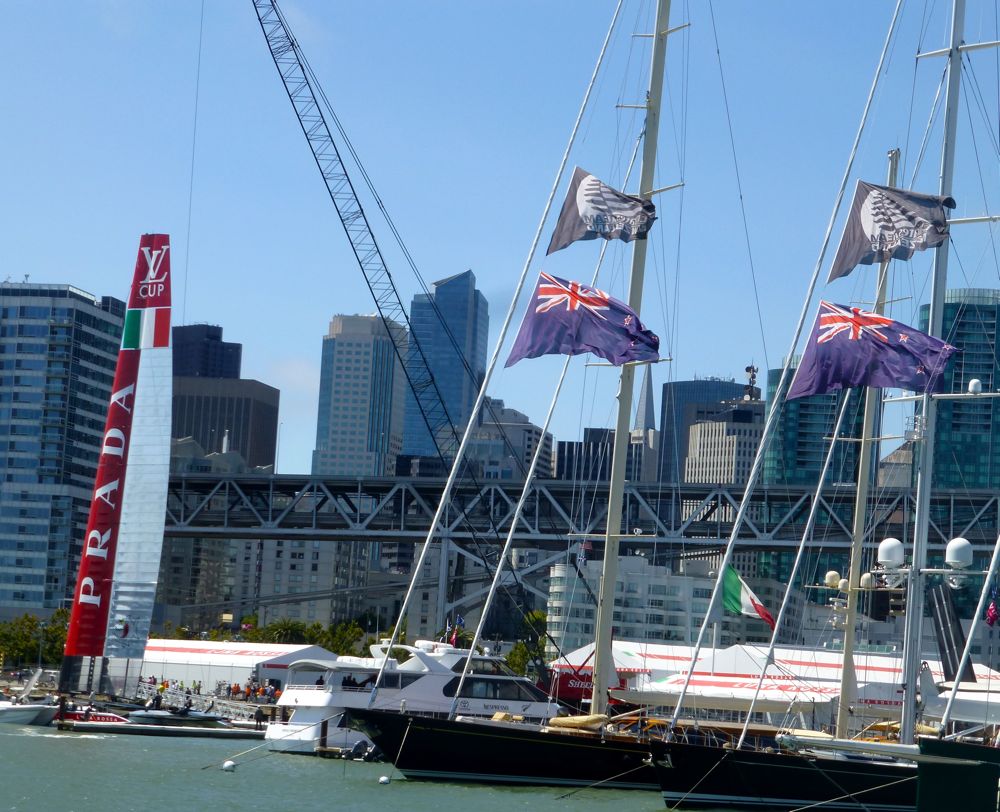 Known for their stunning automobile genius, we were thrilled to see the Italian’s get out not their Ferrai’s but these cute newly modified Fiats, to parade a victory lap for their countrymen. Straight out of a ‘007’ movie, these little Fiats can ‘drive’ on water! 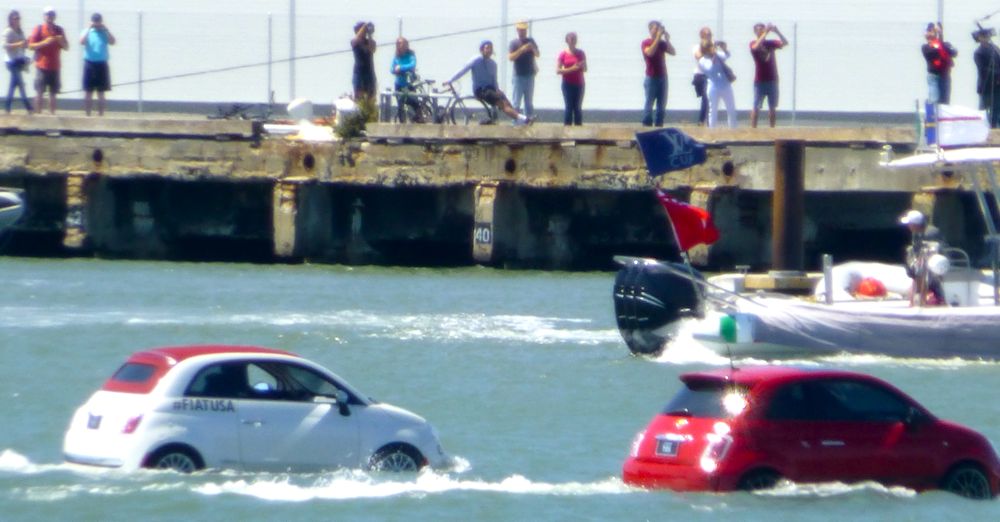 Separated from its top, the hull was placed on the dock and given a well deserved ‘cool down’!

The Crew, stylish as ever, checked that all was as it should be 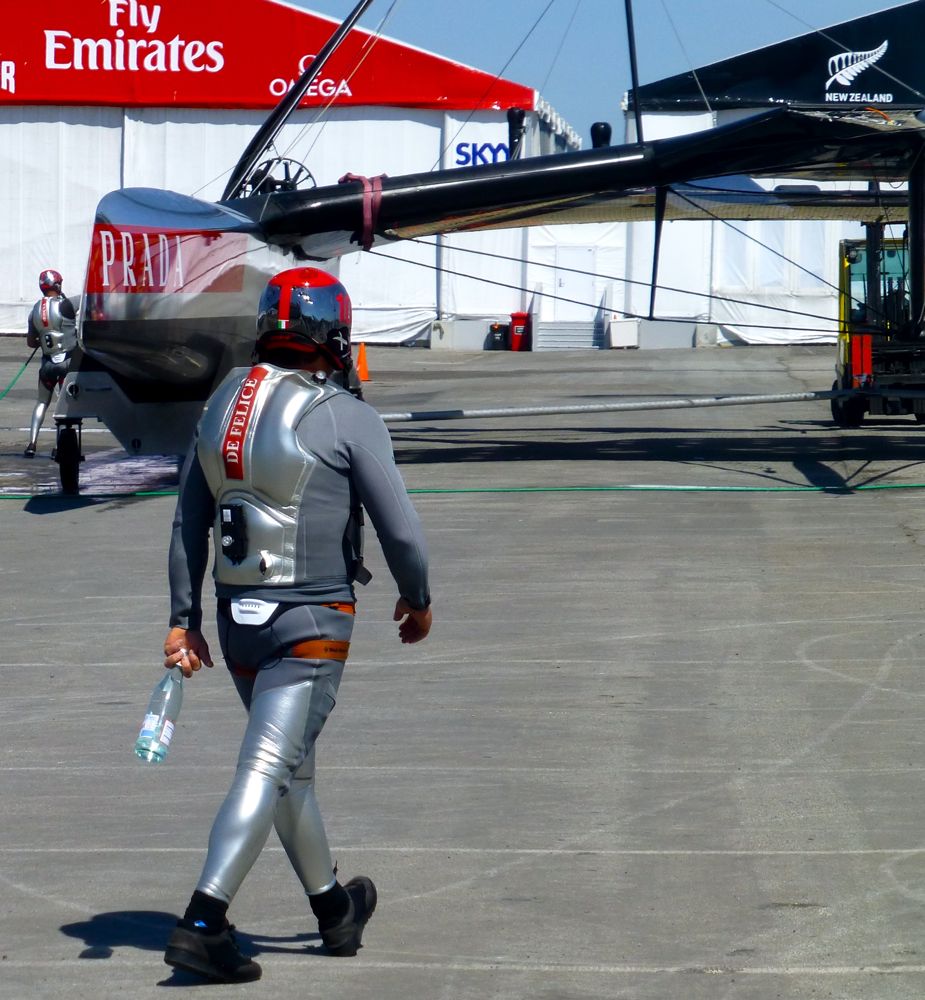 The Italian flag fluttering proudly against the backdrop of San Francisco’s Bay Bridge, is victory within their reach? 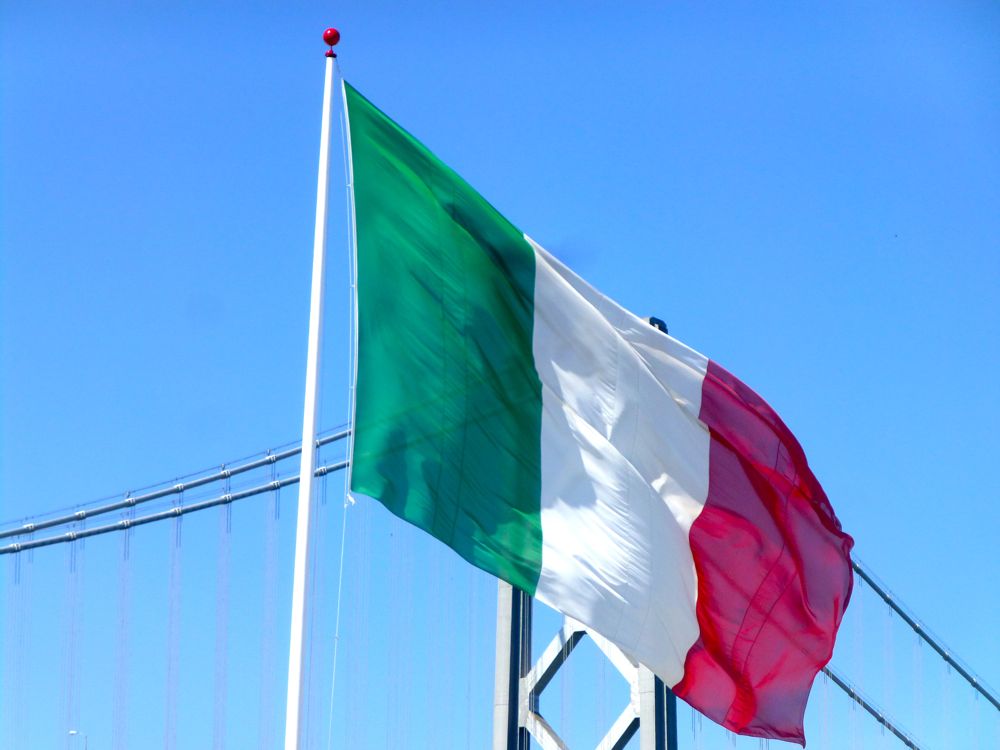 Next post My early morning walk in Danville, California 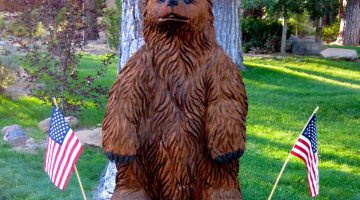