Oppède-le-Vieux, its narrow, broken, cobbled streets leading up to its 12th century, ruined ramparts. High on a rocky precipice over looking the lush Luberon valley far below, abundant with vineyards, olive groves and fruit orchards. This is a striking and haunting spot. 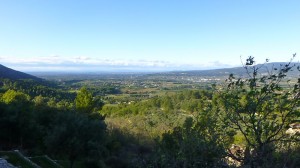 Eerily quiet and deserted having been abandoned many years previously. It stands as a reminder of centuries of bloody toil, the region tossed back and forth between feuding rulers, with all the resulting persecutions and turmoil that inevitably resulted.

During the 16th century the villagers formed a break away village of the same name, Oppède, on the valley floor, which was far more convenient than struggling up to the original settlement high above. Eventually the old village became deserted as people chose the more practical location, in the plains, to live and farm. Hence the existence of two Oppèdes, Oppède on the valley floor and Oppède-le-Vieux (the old Oppède), on the stone strewn outcrop. Oppède-le-Vieux eventually became abandoned, it experienced a tiny revival during WWII as an artist’s retreat, but sadly now remains just a shadow of its former glory.

There remains a beguiling atmosphere, shadows hovering behind every crumbling comer, a sense of the past and of things that happened long ago. It remains as a testament to a bygone age, cobbled paths, crumbling stone buildings, a stunning, albeit largely ruined castle and the church of Notre-Dame-d’Alydon where our ramblings led us.

The 12th century church, Notre-Dame-d’Alydon, is remarkably, still largely in tact. It’s gargoyled, 16th century hexagonal bell-tower, a rebuild from the 13th century original, stands tall and proud. As we wandered around inside and marveled at the beautiful, though faded frescoes and the clearly evident renovations, we were grateful that such this site was clearly being saved for future generations. 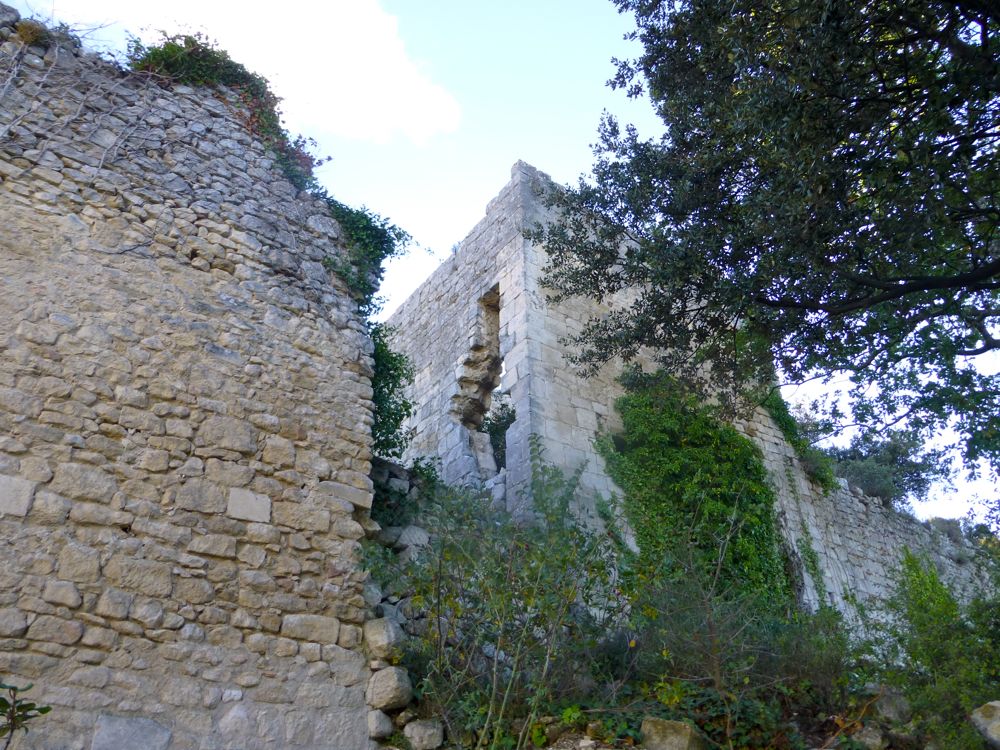 The castle, nestling beside the church, is a sprawling, mostly collapsed destruction of rubble only visible from the exterior. Its few remaining turrets point like defiant fingers up to the heavens below immense stones, scattered in chaos.
It may only be a quivering shadow of its former glory but it is a stealthy reminder of life long ago and the struggles people endured. Precariously 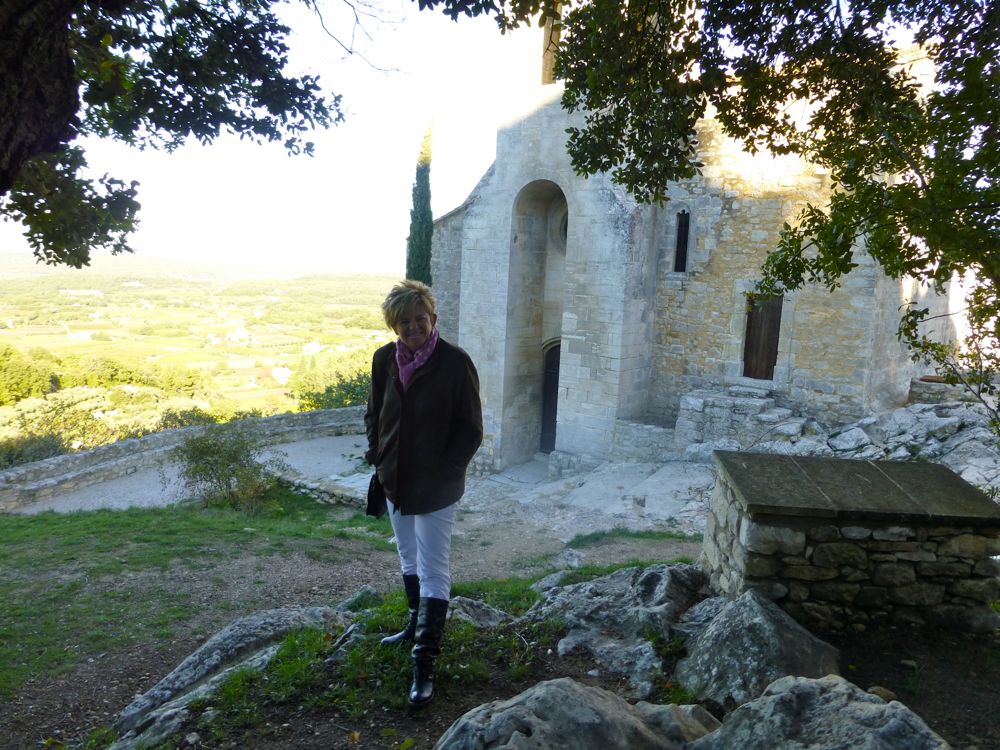 balanced, soaring into the sky, one cannot help but stand in awe at the sheer wonder of the people, who so long ago built such magnificence without the assistance of modern tools and mechanisation. Also how difficult their lives must have been coping with daily life in such an inaccessible spot. Far below on the opposite side of the perilous gorges where the castle clung to, it was easy to understand why there are two Oppèdes, why this original site died whereas the ‘newer’ one one has thrived in the bountiful plain of the Luberon. 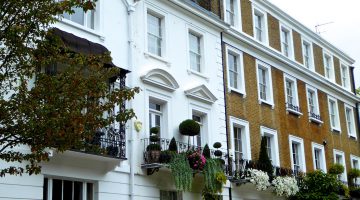