England in September finds summer still lingering, the days maybe drawing in and autumn is just round the corner but the trees are still leafy green and although unpredictable the skies are frequently the colour of cornflowers. I went on a trip down memory lane with my mother, visiting places where I used to live but also where she lived as a little girl during World War II. As we explored the country lanes and villages together it hardly seemed possible that she had skipped along these very same pathways as a small child over 75 years ago, if only trees or walls or buildings could talk! 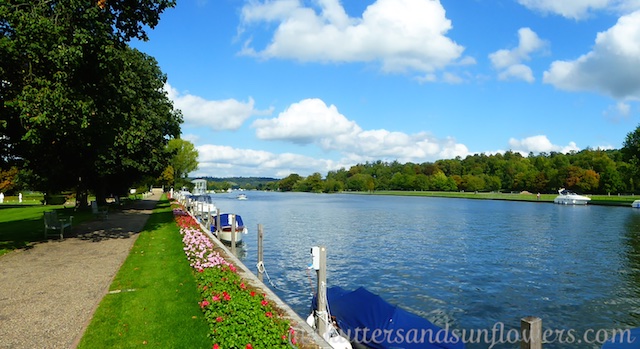 Phyllis Court by the river

Spaning the River Thames since 1786, the Henley Bridge has been watching over the famous Henley Royal Regatta each year since 1839 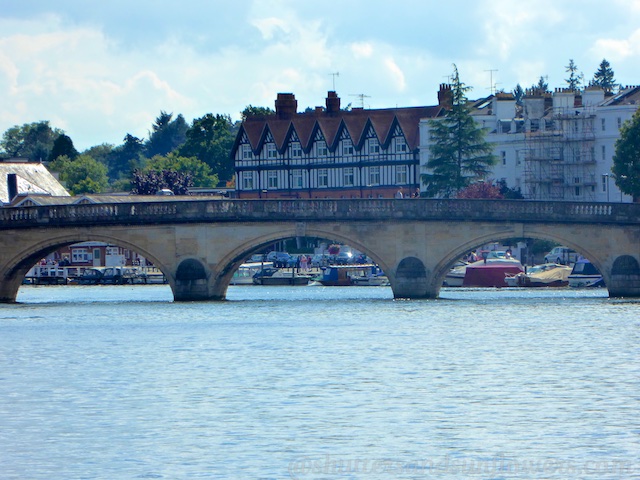 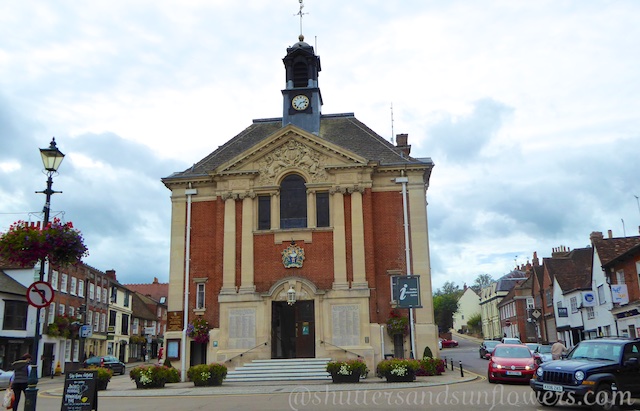 Just a few miles further along the river are the picturesque and charming villages of Goring and Streatley. Separated by their shared bridge over the Thames, yet two counties apart, Goring is in Oxfordshire and Streatley in Berkshire. 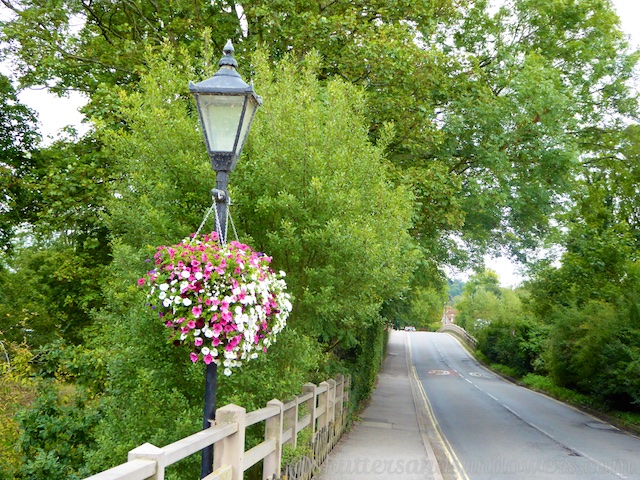 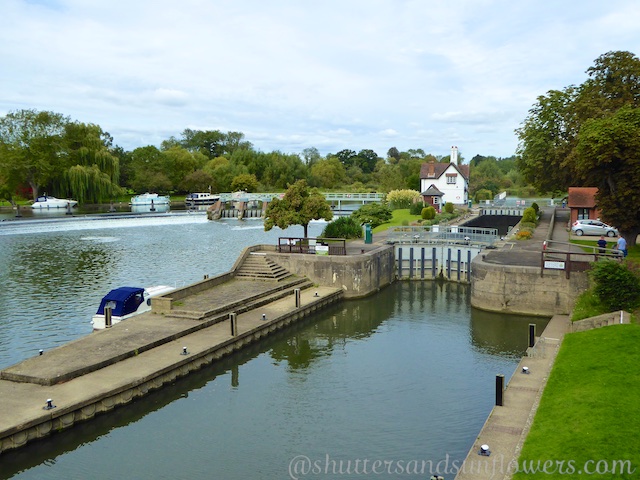 The Swan at Streatley 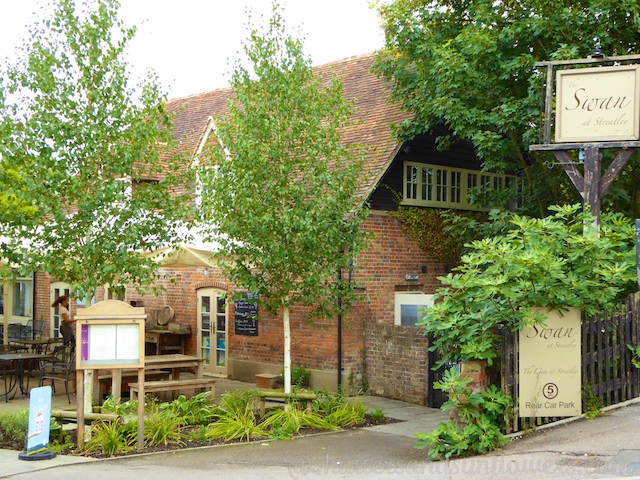 My mother could remember coming to church services here during the war. The vicar was called Hugo and she recalled that as their family dog had the same name she and her brothers thought they were being really naughty calling for their dog every time the vicar came to call; ‘Hugo Hugo’!

Gorgeous character properties on the main street through the village! 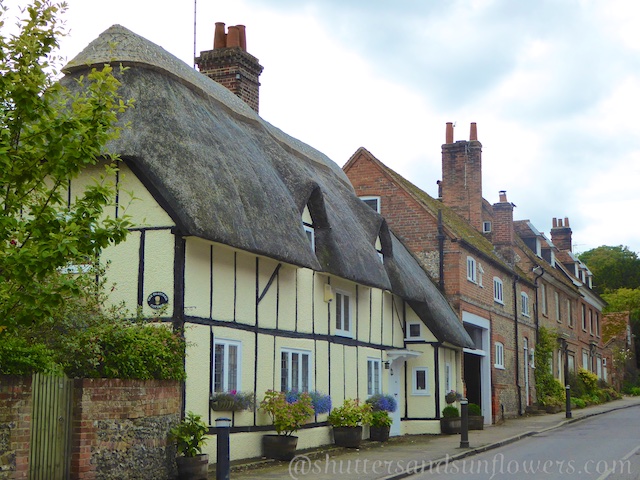 Up the hill from Streatley are the tiny hamlets of Westridge Green and Aldworth and yet another St Mary’s Church. This time in the tiny village of Aldworth, where both village and church date from the 1200’s, before the times of Edward the Confessor. This is where my mother mostly attended church with her family each Sunday. St Mary’s is famous for its yew tree, reputedly over a thousand years old, growing in the church yard (the remains of which are pictured far right) where Oliver Cromwell supposedly tied up his horse during the English Civil War.
Buried in the churchyard are the ashes of Laurence Binyon the English poet who wrote the famous Great War poem ‘For the Fallen’; ‘We will remember them’.
Aldworth also has a connection with Lord Tennyson who married Emily Sellwood from nearby Pibworth. Tennyson later named his home near Hindhead, Surrey ‘Aldworth’.

The school, founded in 1819 is where my mother and her brothers attended. It had just two rooms, strictly ruled over by two nuns; Miss Jermyn, dressed in a black habit, who taught the under sevens and Miss Cooper, dressed in a brown habit who taught the older children up to age fourteen. The only heating was a big black pot belly stove and the toilets were across the road. The school was eventually close in 1961 and today it is a private house. 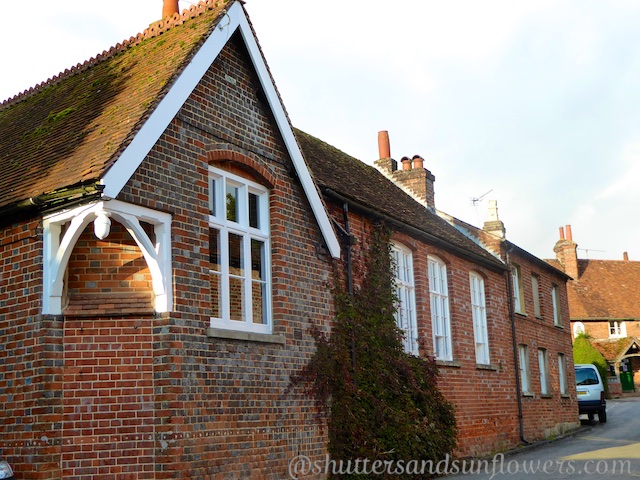 Opposite the school is the Bell Inn, during Victorian times it was owned by a lady who refused to serve her customers until she had read to them from the bible! The same family who were there when my mother lived here in the 1940’s still run the pub today! 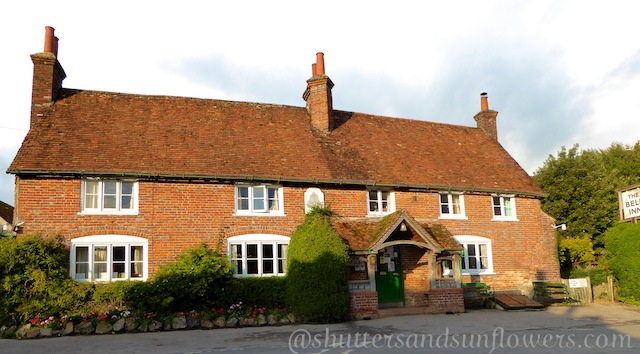 When my mother moved here in 1936 the house was brand new and for the times thought to be very grand with an upstairs bathroom and a flushing ‘loo’. However there was no hot water in the house, one can imagine all those kettles of hot water that dangerously had to be carried upstairs! The property has been much extended and changed since 1946 and now even has hot water! 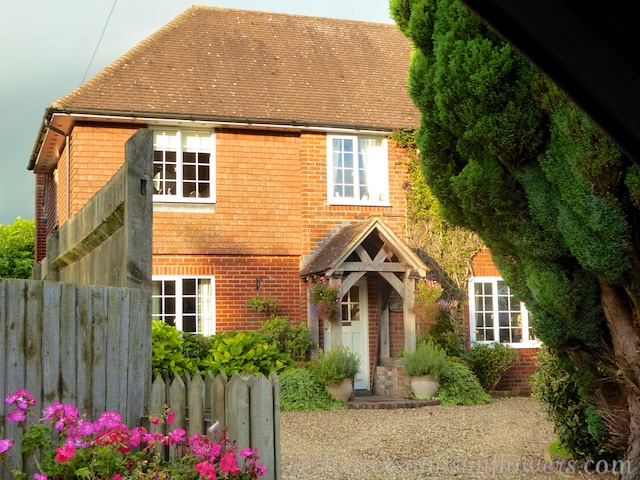 My mother with her brothers outside their home in 1937 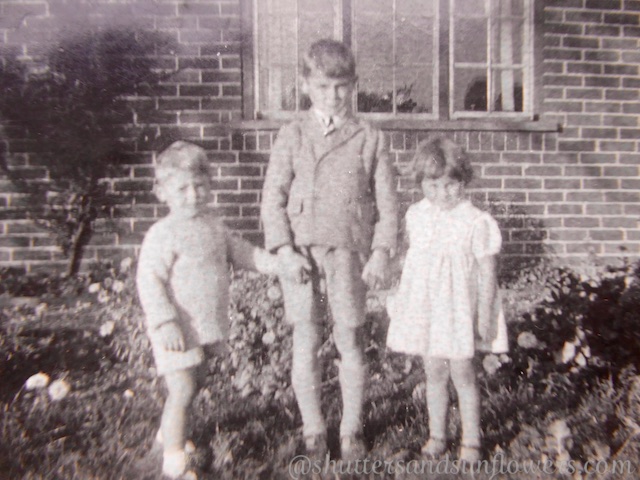 The ‘B4009’ from Westridge Green, my mother remembered when all the road signs were removed because of the war and how all the children were told to forget their names and then promptly went round chanting ‘the B 4 0 0 9’! 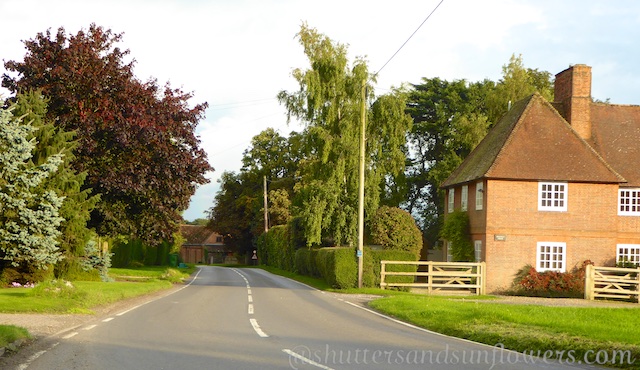 At one time this was one of four wells supplying the entire local area around Goring. This well was 372 feet deep, and remains one of the deepest wells in England. 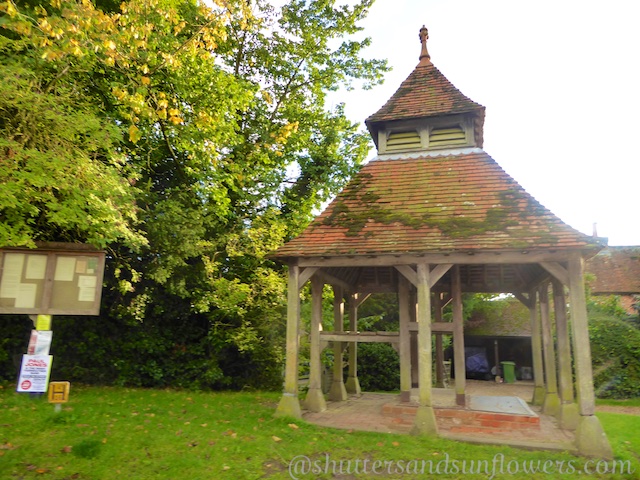 Mr Wheatcroft, the local bee keeper lived in this cottage, supplying the locals, including my mother’s family, with local honey. 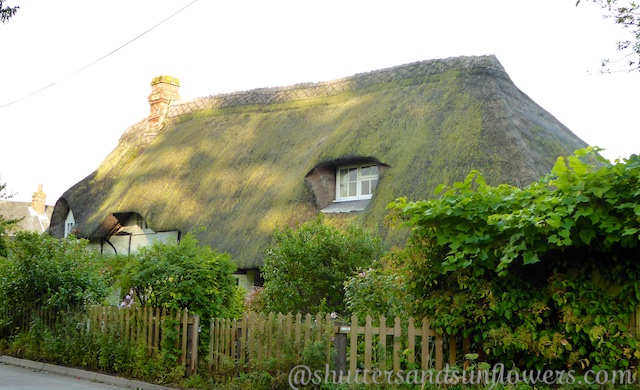 A ‘gift’ to my grandfather after World War II from Streatley 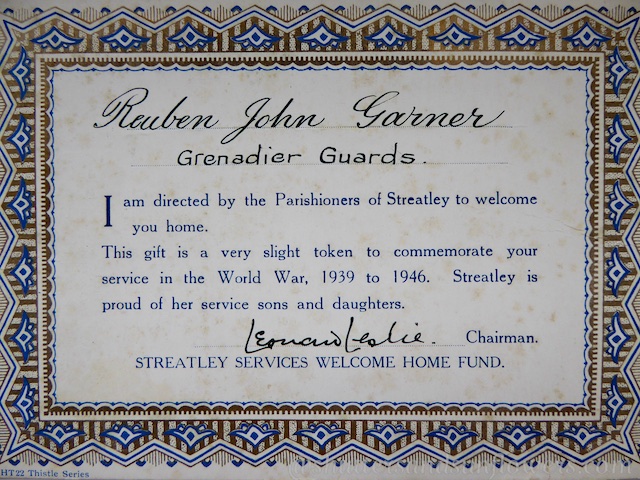 From here one is high enough to look far over the horizon across miles of both Berkshire’s and Oxfordshire’s rolling countryside. My mother told me how during the war an A.R.P. warden was positioned here to keep constant watch for enemy air craft and for incendiary bombs being dropped, The nearby fields at Hampstead Norrys were full of Lancaster bombers and Wellingtons, farmland which had been turned into makeshift airfields for the war. 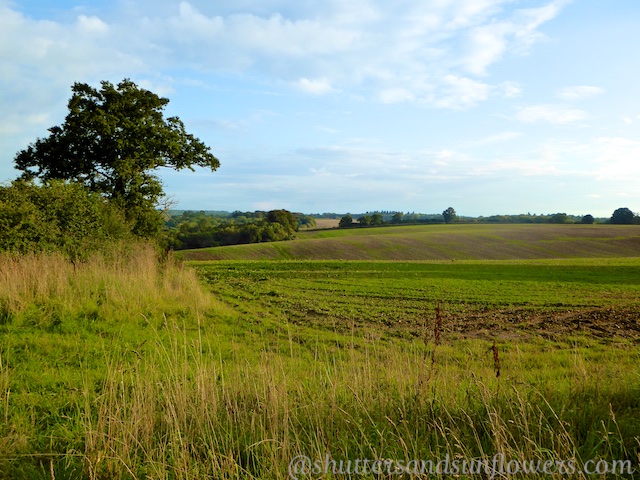 Different times, seventy five years after the Battle of Britain, when brave young men valiantly fought over this beautiful countryside protecting this small island for us all, we have much to thank them for……………….. 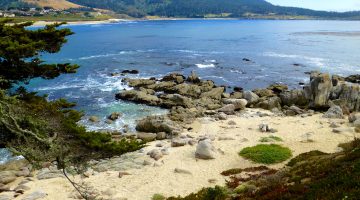