Traveling through the back streets of Bradford on an early February evening, rain lashing at the windscreen, shop fronts full of Indian silks, groceries and numerous restaurants from the Indian continent flashing passed, my curiosity was once again aroused. What was the history behind this west Yorkshire city, once a wealthy center for the wool industry and now such a multicultural melting pot?

Sampling the local culinary delights, where I had never seen Naan bread served in such gigantic proportions I knew there was a story to be discovered.
Bradford began as a village by a ford. According to the Domesday book in 1086, ‘Brad’ meant ‘broad’; by that time the ‘broad ford’ had grown to about 300 people, large for the time! It became a town when it was allowed to hold a weekly market an event which precipitated its rapid growth. By the Middle Ages it had a leather tanning and a wool industry and by 1461 was allowed to hold 2 fairs, typically towns were only allowed to hold one annually, this attracted commerce from all over Yorkshire.
Both industries continued to grow during the 16th century and many original wooden properties were replaced with stone. Despite several attacks of the plague, the town prospered and by the late 17th century it really expanded when woolen cloth production was

abandoned for worsted cloth. It was transformed by the Industrial Revolution, which saw the textile industry boom. In 1774-1777 the Bradford Canal connected the town to the Leeds Liverpool Canal, a vital communications link and mills sprung up for cloth production.
Conditions in these ‘dark Satanic Mills’ were appalling. People, including small children, worked grueling, 12 hour days, in cramped, dark conditions and were frequently hit with a leather strap. By the late 19th century conditions were improved and Bradford continued to grow. By 1851 its population had reached 103, 000 from 4,500 in 1780! This unfortunately led to poor housing construction and atrocious living conditions for the working classes. Despite various acts being passed to improve conditions, to introduce street lights and even a police force in 1848, if you were poor it remained an unsanitary place to live.

Improvements were gradually made, an infirmary was opened in 1843 and the first public park in 1870. The railway reached Bradford in 1846, in 1889 electricity was first generated in Bradford and the first electric trams ran on its streets in 1898. The first motor-buses ran here in 1897 and in 1910 the first cars were manufactured in Bradford by Benjamin and William Jowett, which stayed in production up until 1951. Despite the decline in the textile industry, in the late 1920’s, new industries came to Bradford such as printing and engineering.
In the 1950’s Bradford was dramatically changed by a large immigrant influx from the West Indies, India, Bangladesh and Pakistan, Bradford became a multicultural city. Also at this time, televisions and tractors were both made in Bradford and the town continued to prosper. However the boom times ended with the recessions of the 1970‘s and 1980’s, mass unemployment occurred and Bradford’s fortunes went into sad decline. Today Bradford remains a melting pot of cultures and interests, a city  with a wealth of  history to discover. It has become the first UNESCO City of Film with attractions such as the National Media Museum, Bradford City Park, the Alhambra theatre and Cartwright Hall.
And as for the delicious Naan breads in Bradford, yes they really are that big!! 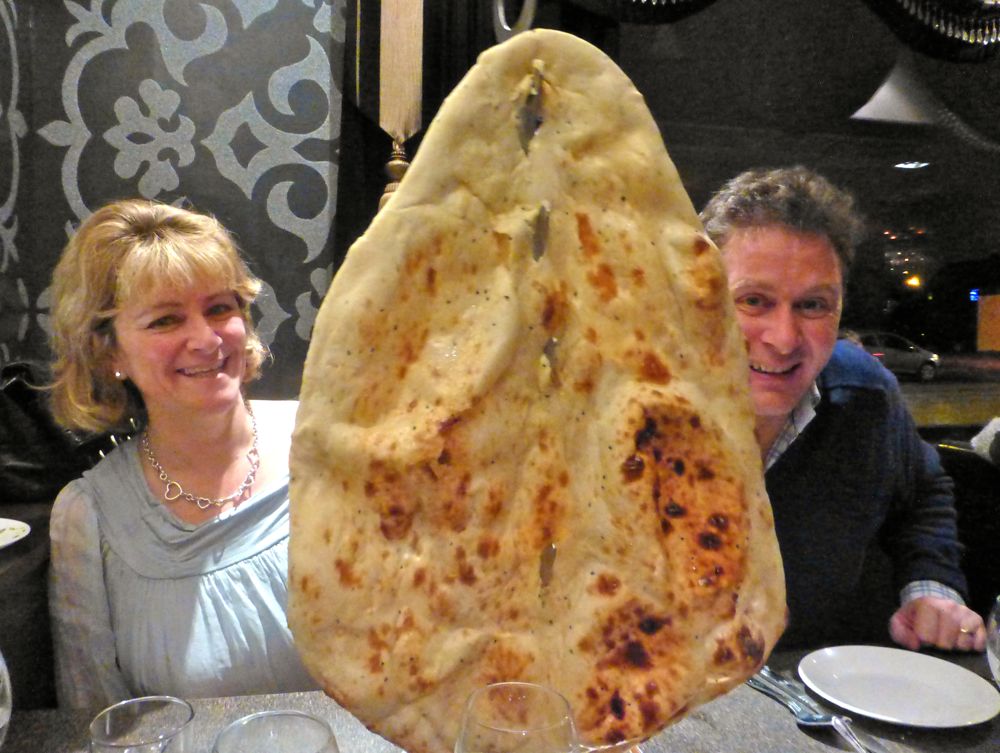 Next post To ski or not to ski, that is the question? 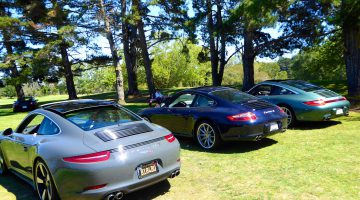