Sometimes, however much we have read or seen, it is impossible to be prepared for seeing the real thing. A visit to Vienna’s Spanish Riding School was such an experience. The magnificent baroque auditorium, within the old Imperial Hofburg Palace, was more like the inside of a grand opera or church. Admiring the skill and discipline of the trainers from pirouettes to caprioles and then finally the lipizzaners themselves, one almost had to pinch oneself to believe that these were actually horses performing this breathtaking ballet performance, and I was only watching the practice! For over 440 years these incredible horses have been trained as the school has cultivated classical equitation in the Renaissance tradition of the haute école.
The exquisite Winter Riding School, where the lipizzaners perform, is a sunlight flooded hall in soft shades of white and beige and grey, built between 1729 ~1735.

Practice at the Spanish Riding School, a magnificent baroque auditorium

An impressive portrait of Emperor Charles VI, who commissioned its construction, hangs above the royal box and opposite the entrance to which the riders always salute before they ride. The building was originally built for young aristocrtas to take riding instruction although there has been a riding school here since 1572. Moreover its antecedents in military traditions date as far back as Xenophon in Ancient Greece. 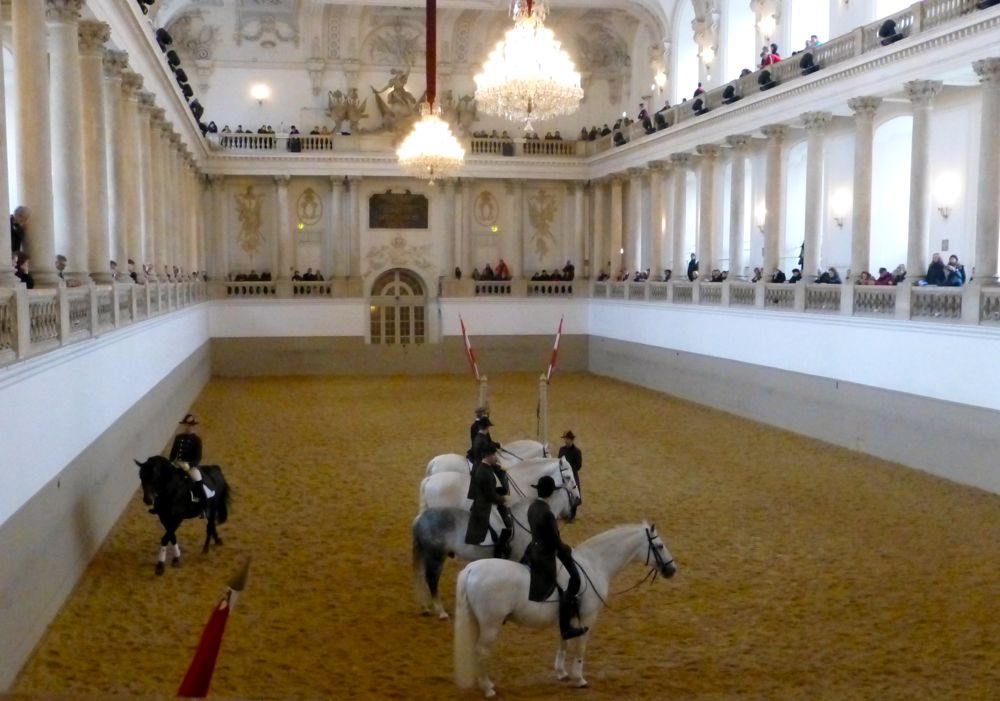 The Spanish Riding School is named for the Spanish horses that formed one of the bases of the Lipizzan breed, used exclusively at the school. Today the horses delivered to the Spanish Riding School are bred at the Piber Federal Stud located near the village of Piber in western Styria, Austria. One of the original studs used to develop the breed was Lipizza, now called Lipica, near Triestein modern Slovenia, which gave its name to the breed. 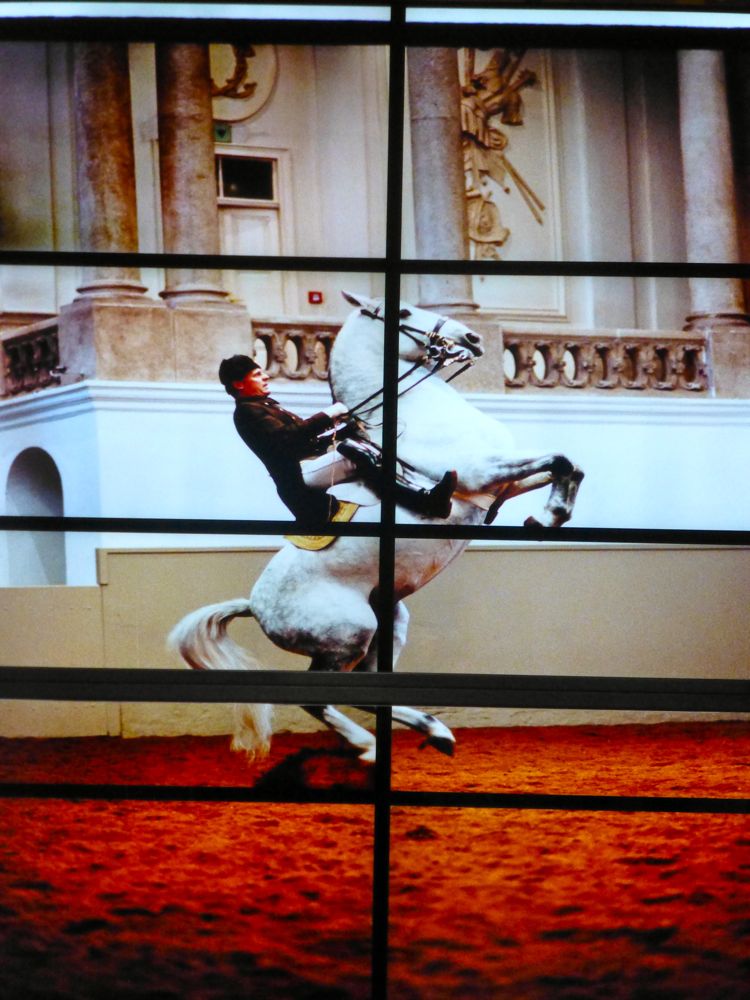 The objective of classical equitation is to study the way the horse naturally moves and to cultivate the highest levels of elegance the horse is capable of through systematic training. The result creates an unparalleled harmony between rider and horse, men literally waltzing on horse back! Click to watch one of their incredible performances. Whilst visiting Vienna it is something not to be missed!

The crest of the Spanish Riding School 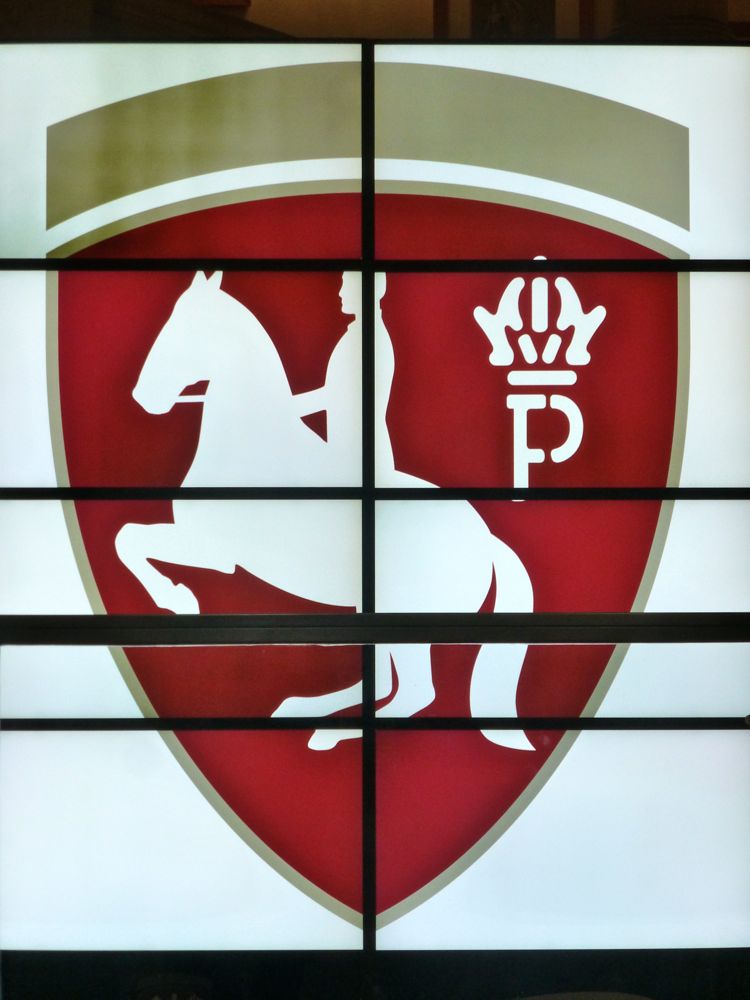 Previous Article Vienna, Austria - the city of music and dreams 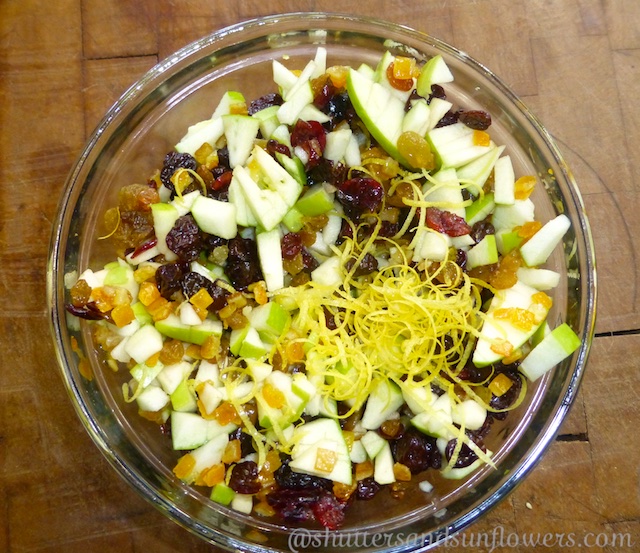