Vienna, Austria, the heart of classical music and the inspiration for unbelievable musical talent, composers such as Beethoven, Haydn, Schubert and Strauss, to name but a few. As the home of the Habsburgs, one of the most important royal houses of Europe, Vienna was a city of extreme wealth, power and prestige. Today it is still magnificent and host to many major international organizations including the United Nations and OPEC. Palaces might now by museums and a global empire totally scattered but it’s musical heritage waltzes along its fine avenues and the legacy of this great city lives on.
This delightful ‘City of Music’ has also been called the ‘City of Dreams’ being home to the world’s first psycho-analyst – Sigmund Freud. However music and the arts is what mostly springs to mind when one thinks of Austria’s Vienna

Vienna’s story began long ago. It was first settled alongside the breathtaking River Danube by the Celts in 500 BC and grew to became an important Roman city. 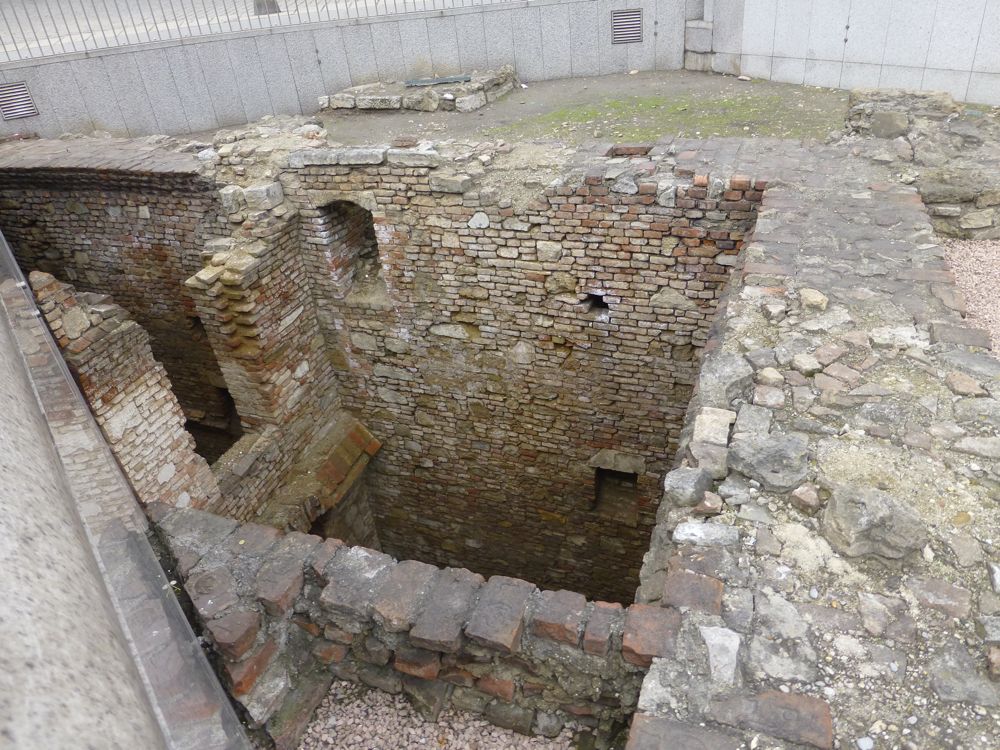 It eventually the capital of the Holy Roman Empire (1483/1806) and a cultural centre for arts and science, music and fine cuisine. Even today its street ‘Cafés’ look more like grand restaurants and they are famous for their pastries, tortes and of course delicious apple strudels! 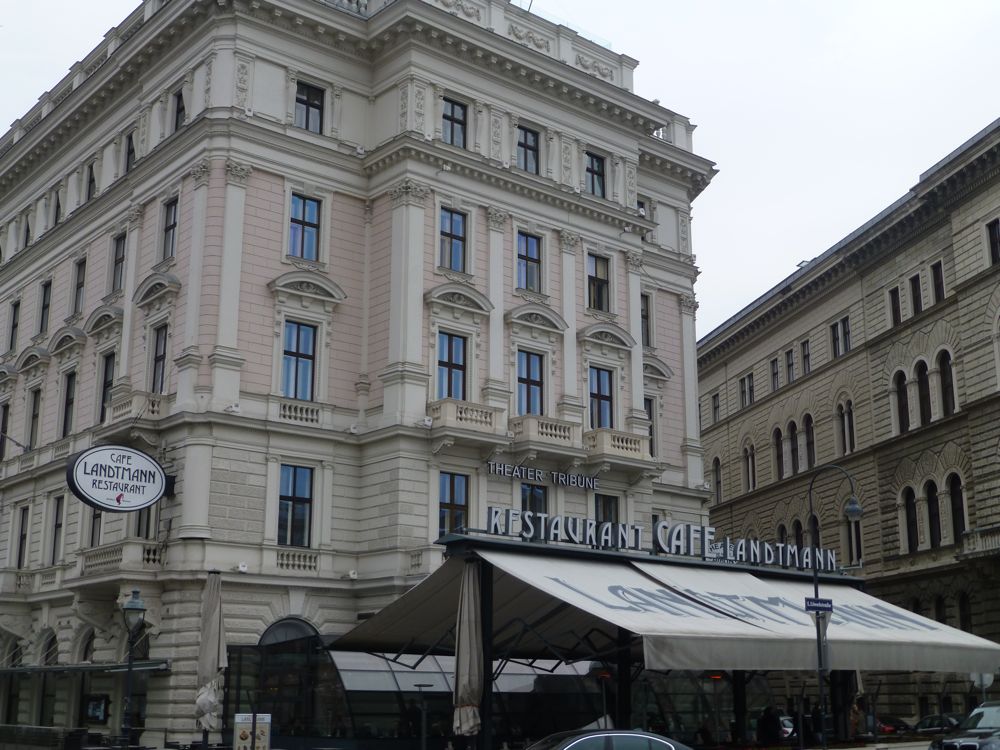 A Viennese Café
Just before Easter the windows of the chocolatiers were full of spectacular temptations! 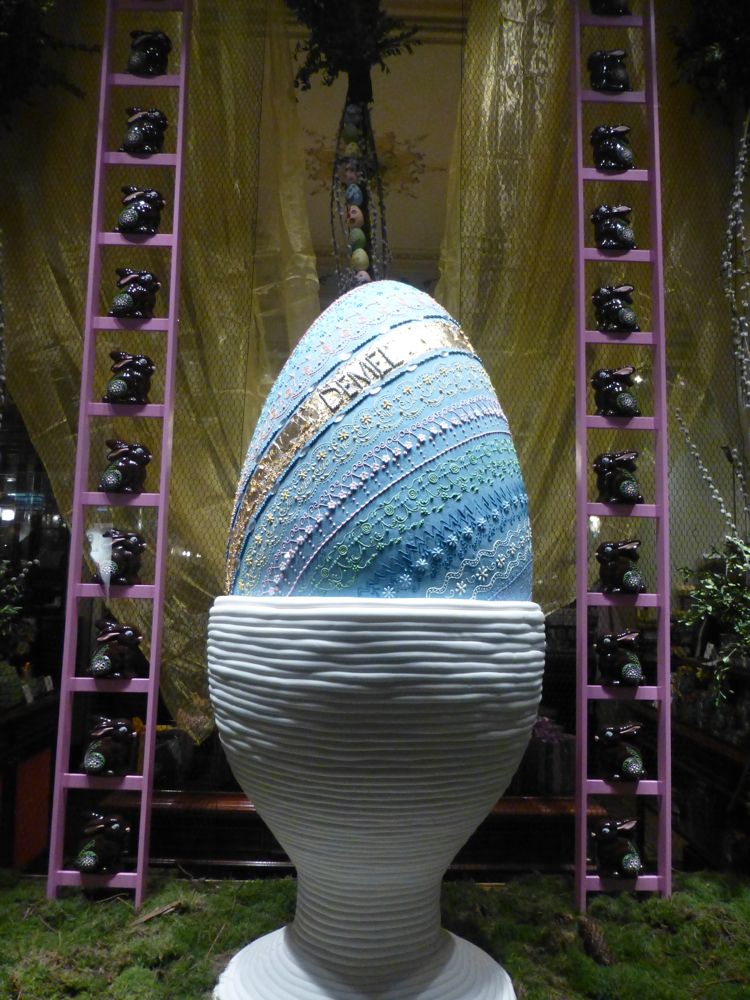 The Hofburg –  The former imperial residence in Vienna, the statue of Emperor Franz Joseph wielding his sword!

The Hofburg at night 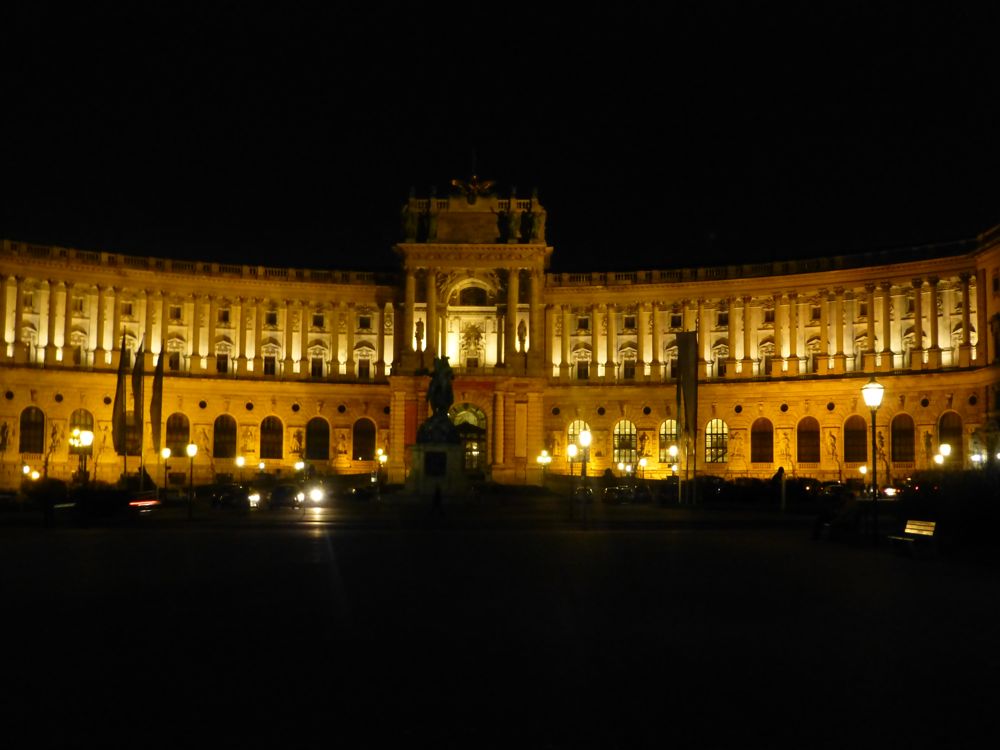 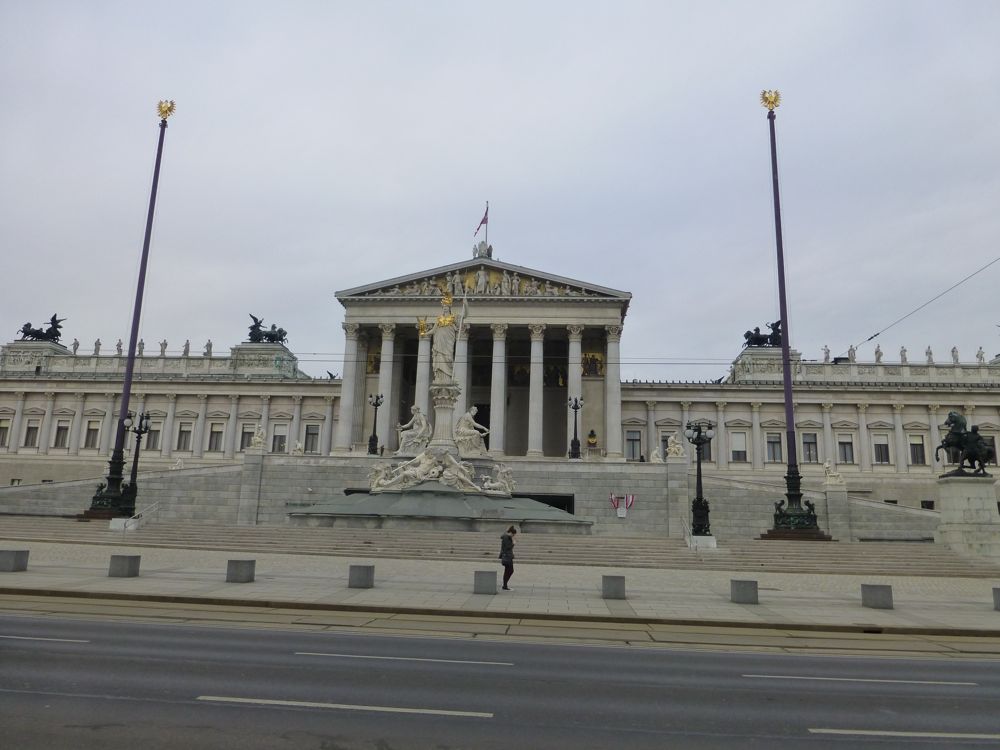 Statue of Empress Marie Theresa – the mother of Marie Antoinette, her 16th and youngest child 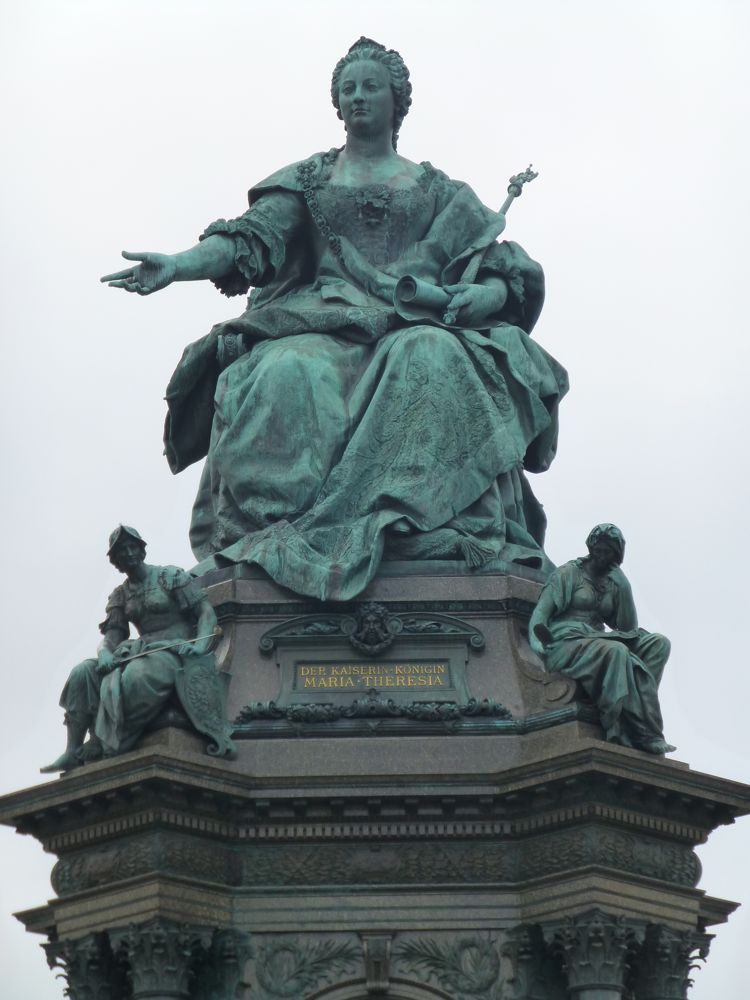 Vienna has been voted as one world’s most desirable places to live attracting 5 million visitors annually.
A Viennese church 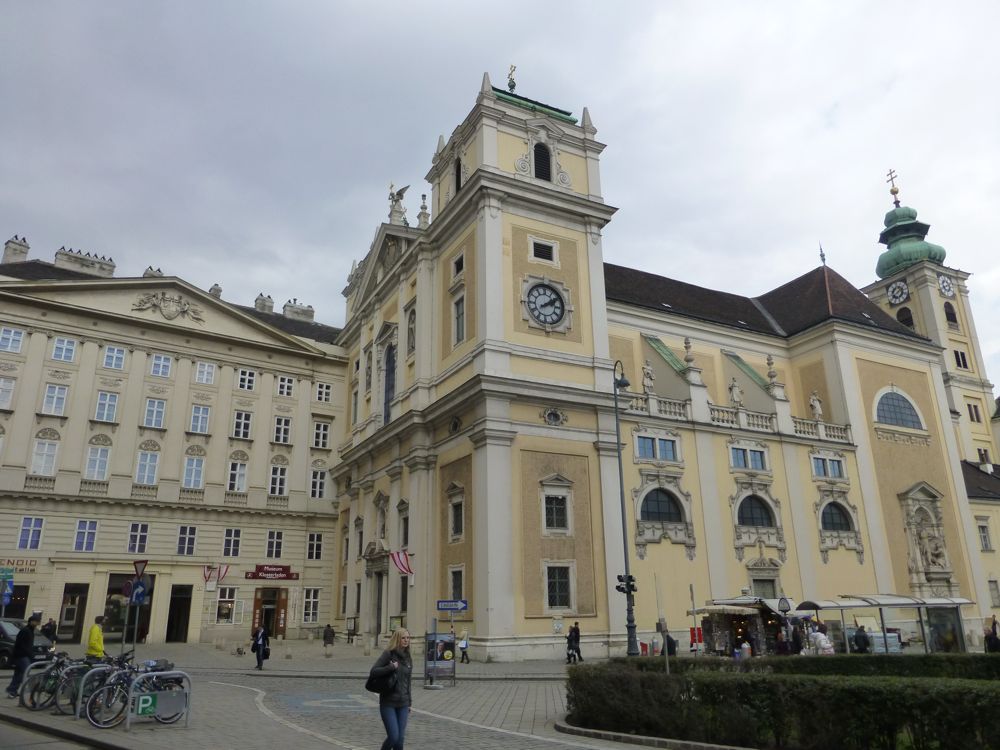 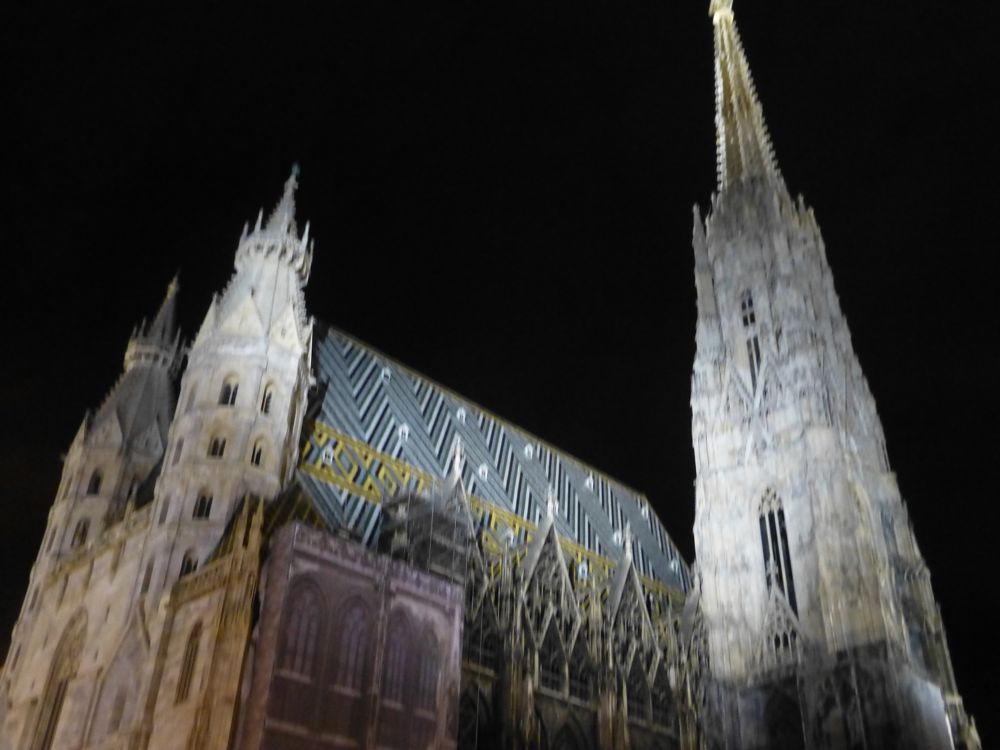 Finally, a trip to Vienna would not be complete without a visit to its world renowned Spanish Riding School 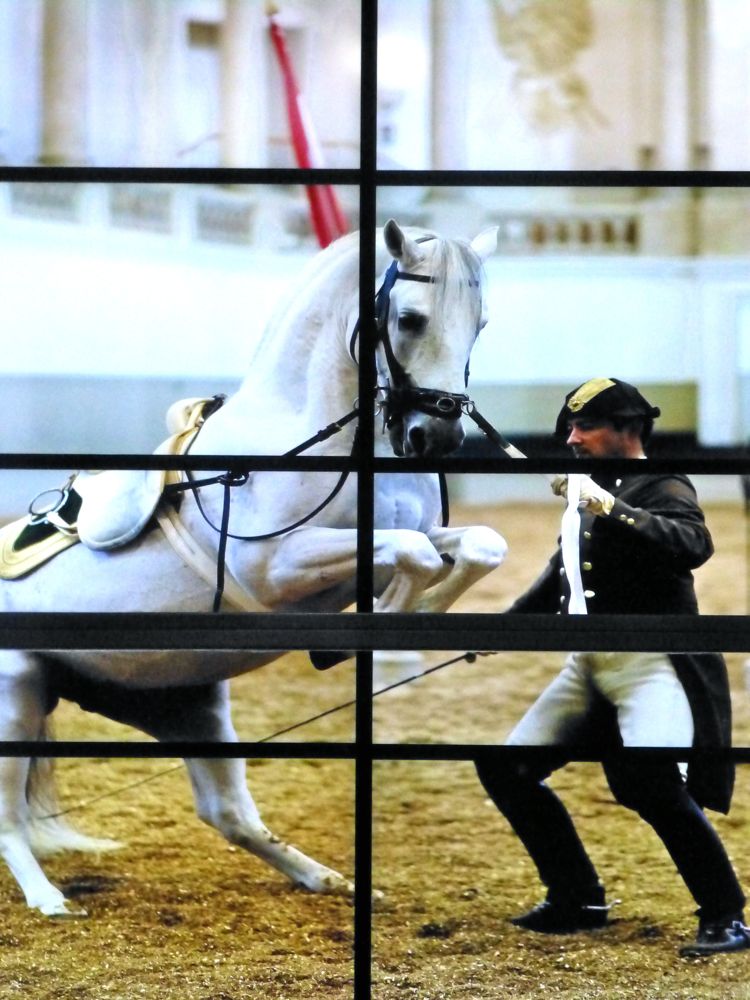 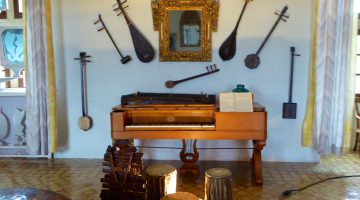