The road sign in Calais, France directed us to ‘Tunnel sous La Manche’ ~ The Channel Tunnel and then after a few special days in England and a trans-Atlantic plane ride we are a continent away. Work commitments have taken us from England, from France, from Lourmarin. Gone are the cobbles, the shutters and the golden stone buildings of Provence, this is somewhere else, some other part of this world, somewhere so far away from where we have been that initially it seems totally alien. 5 lane wide concrete freeways, large cars, even larger trucks, the road side ‘decorated’ with huge bill boards, the radio announcing all sorts of deals and promotions from anything to groceries to hair enhancements…………..
What have we done? Where have we come to?Miami, Florida, not Kansas, not California, somewhere else on this immense American continent. However when you stop to pause and leave the freeway behind, there is still beauty, maybe different but still there. The clear, cloudless, azure blue sky, the golden sandy beaches of Fort Lauderdale that stretch for miles, the constant gentle ‘crash’ of the waves as they gently roll and unfold onto the shore line like cream puffs. Palm trees swaying in the sea breeze, their fronds casting shade like huge, natural umbrellas. 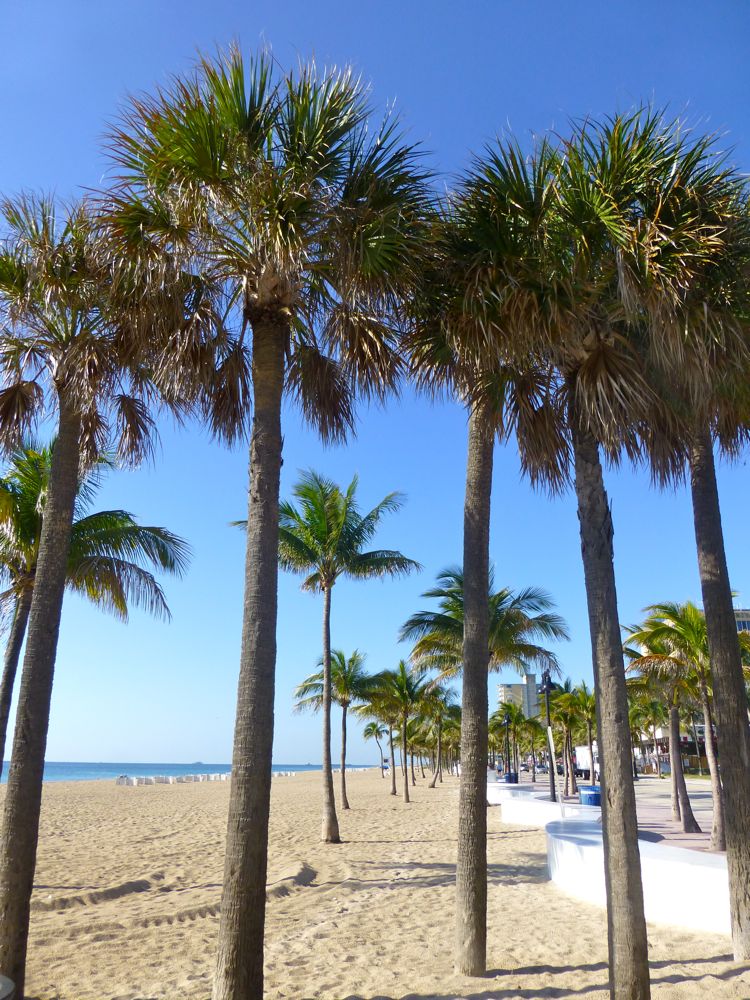 The vastness of the ocean stretches before me as my toes sink into the warm sand and I look out far across the horizon. Somewhere, over there, far away in the distance is another coast line on this same Atlantic water…..As I turn round, with my back to the sea, I realise in wonder that that there is almost as much land west as there is water to the east. The sheer size and immensity of this continent of The United States of America grabs me, fills me with wonder and respect that this enormous country is united as one, blending the cultures of so many different places, mostly from where I have just come from.
I wonder how I could feel such intensity for both and realize that maybe the answer is that I am simply blessed. Blessed that my journey has taken me to both and that I have some innate gift to be able to stop and appreciate, to see what is special about wherever I am. For all the heart ache it sometimes causes me in straddling my trans Atlantic world, life is good….. and I am back in the place my Daddy called, ‘God’s country’.

Carmel, California, another one of my special places! 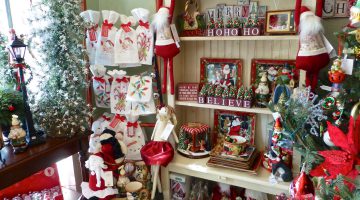