Early history of Singapore up to 1819

The early history  of Singapore refers to the time before the British settled when it was known by several names dating back to the 2nd century. Over the years the island was controlled by different Southeast Asian kingdoms, from the 16th century it was ruled by The Sultanate of Johor. 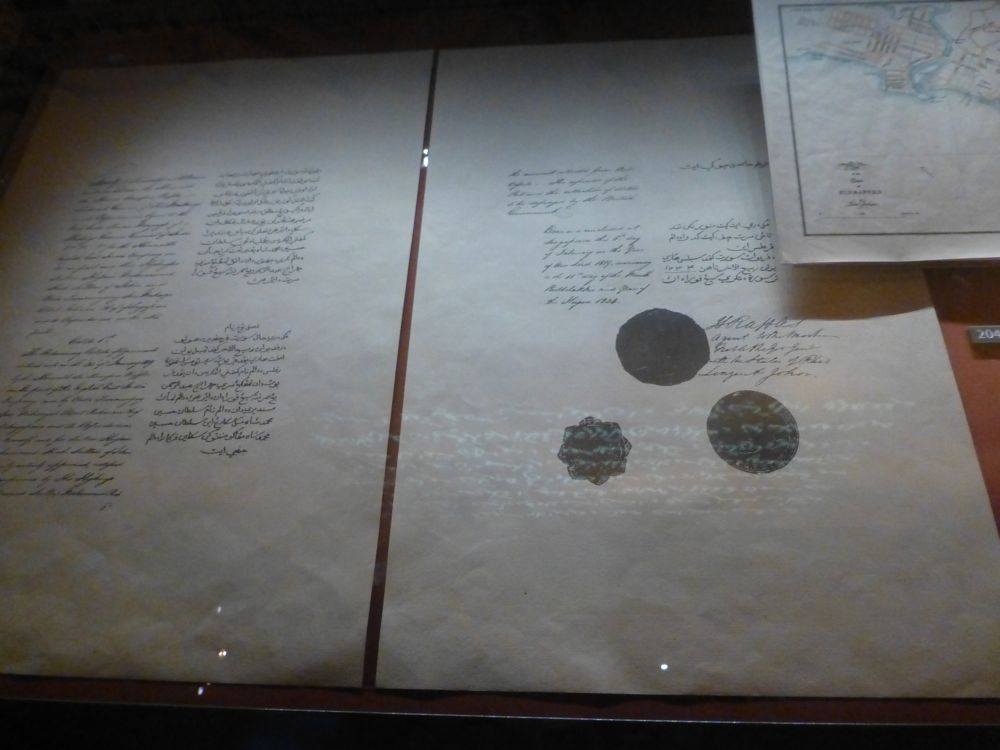 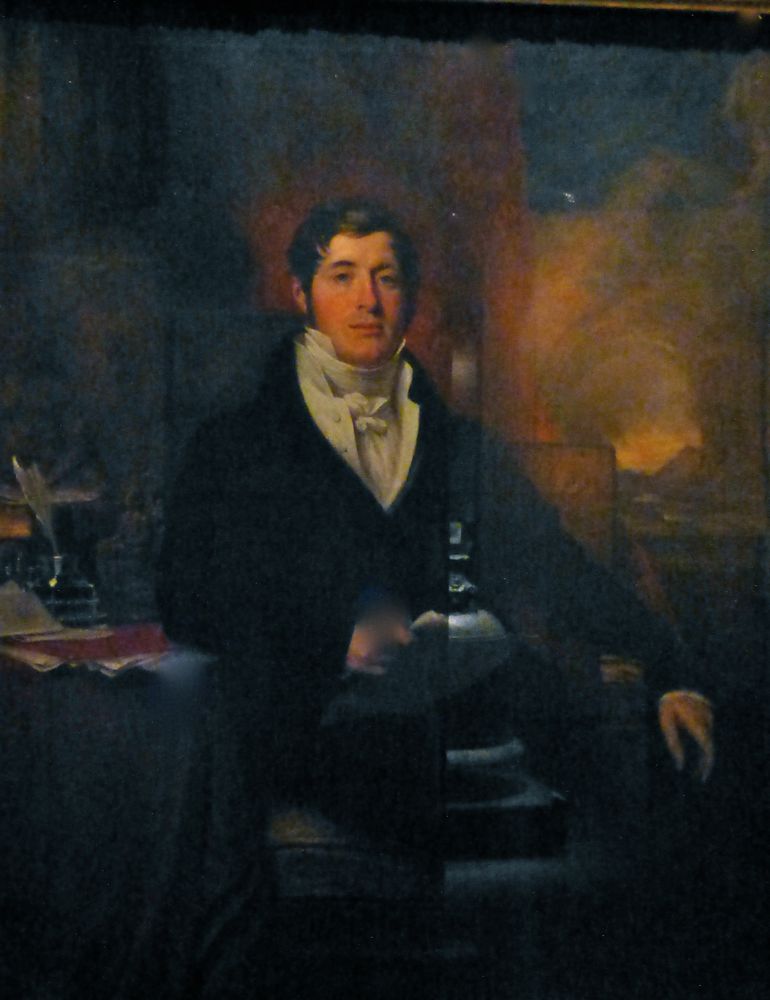 Sir Thomas Stamford Raffles
The British Statesman, Sir Thomas Raffles (6 July 1781 – 5 July 1826) landed in Singapore, then called Singapura, from Penang on 28 January 1819 with Major William Farquhar. On February 6th 1819 a treaty was agreed with Sultan Hussein, Shah of Johor, giving exclusivity of trade and British protection to the region.

Fort Canning
The British flag was planted troops, dispatched and instructions left for a fort to be built at Fort Canning Hill.
Control of the Island was then transferred to the British East India Company, based in Calcutta, India. Farquhar was officially named the Resident of Singapore by Raffles. On 7 February 1819, Raffles departed leaving Farquhar in charge of the infant settlement.

When Raffles returned that year he established schools and churches for local people and western settlers. He permitted religious freedom to the local muslims, Christian schools were established by missionaries. A European town quickly developed and Singapore grew at an exponential rate. There were soon over six thousand residents from many different origins and  trade boomed.
Farquhar’s contribution to Singapore’s settlement included the commissioning of 477 natural history drawings from Melaka 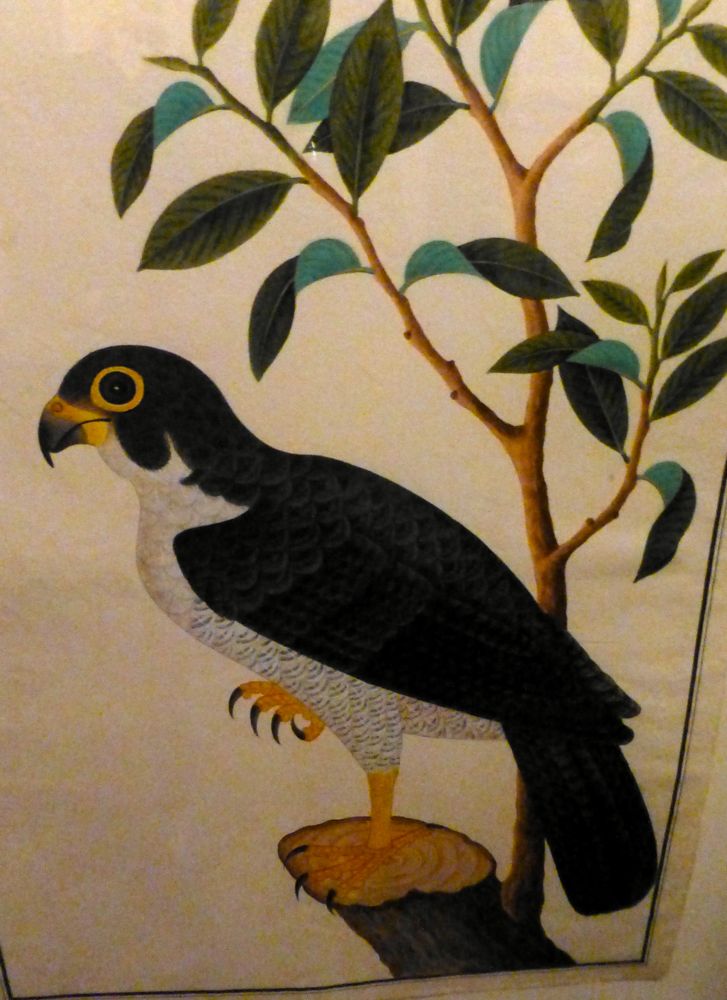 which he bought to Singapore and which today remain an incredible record of the fauna and wildlife of the region. 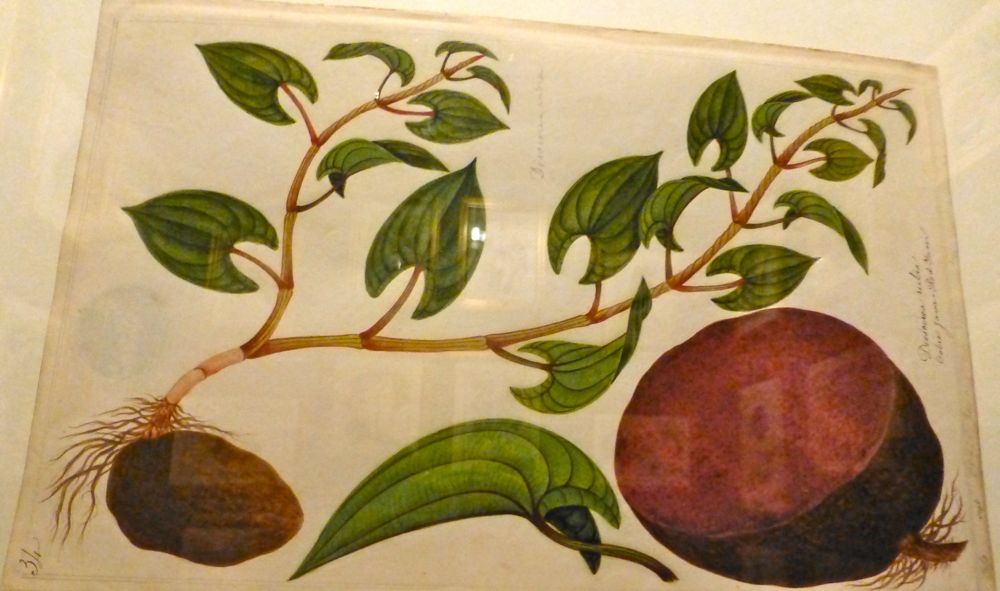 However Farquhar proved to be an inept leader and was asked to leave but refused. Raffles continued with plans to develop the city drawing up the Jackson Plan, with the colony’s engineer, Phillip Jackson. Following more disputes with Farquhar, Raffles took control and in 1823, drafted Singapore’s first constitution. Laws regarding freedom of trade and a land registration system were instituted. A police force and magistracy were set up on British principles. Gaming and slavery were outlawed. A specific regulation in the constitution called for the multiethnic population of Singapore to remain as is, and that no crimes should be based on race. Raffles had turned the trading post into a proper city with some semblance of order.
Finally Farquhar was removed and John Crawfurd, became the Resident of Singapore. Raffles’ influence continued, he helped to found a Malay college in Singapore that heavily involved his observations of his years in Southeast Asia and the importance of both the local and the European languages. On 9 July 1823 he returned to England, to his other great interests – botany and zoology. In 1825 he founded and was the first president of the Zoological Society of London and the London Zoo. He returned to Singapore one final time on 22 August 1824. He died in London, a day before his forty-fifth birthday, on 5 July 1826. His memory lives on in Singapore, the famous Raffles Hotel and roads, schools, plazas and stations named after him. His statue stands proudly in the city center at the place where it is believed he first landed in 1819, Boat Quay now the centre of Singapore’s financial district.

From 1830 to 1867 Singapore remained a subdivision of the Straits Settlements together with Penang and Malacca governed by the Presidency of Bengal in British India. 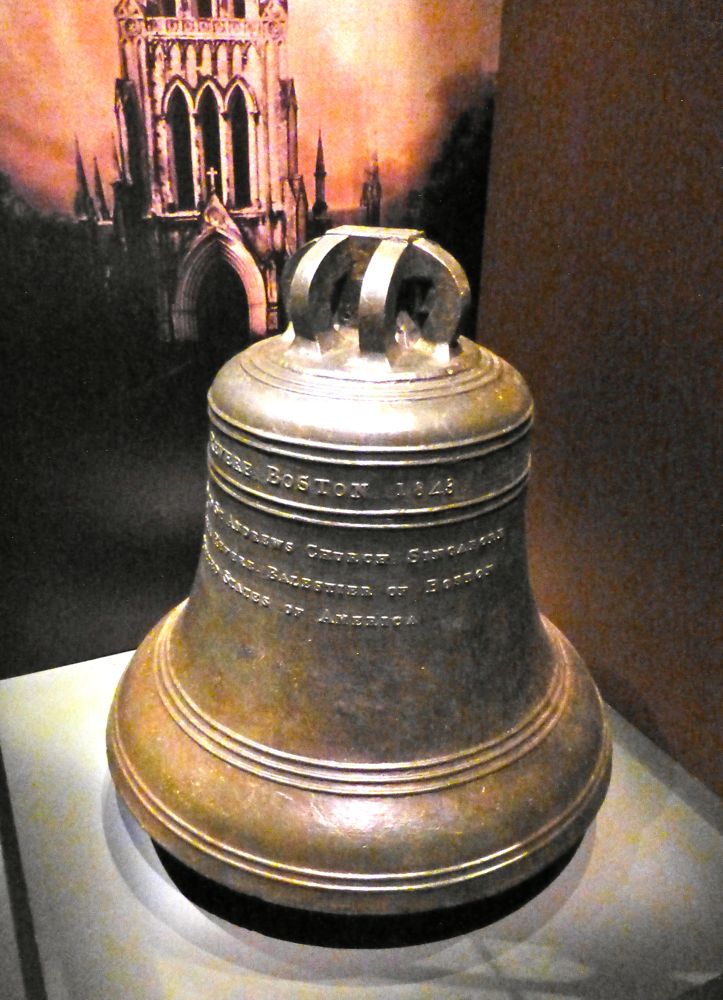 The Boston Bell – given by the 1st American Consul’s wife Maria Balestier. The first American consul, Joseph Balestier arrived in Singapore in 1837. His wife, Maria was the daughter of the patriot, Paul Revere from Boston. Maria had this bell cast in Boston’s Revere Foundry which she had presented to the first church of St Andrew in Singapore on the condition it be rung each night to sound the curfew at 8pm, reminding the sailors to return to their ships and to local townspeople to be aware of robberies and assaults after dark. 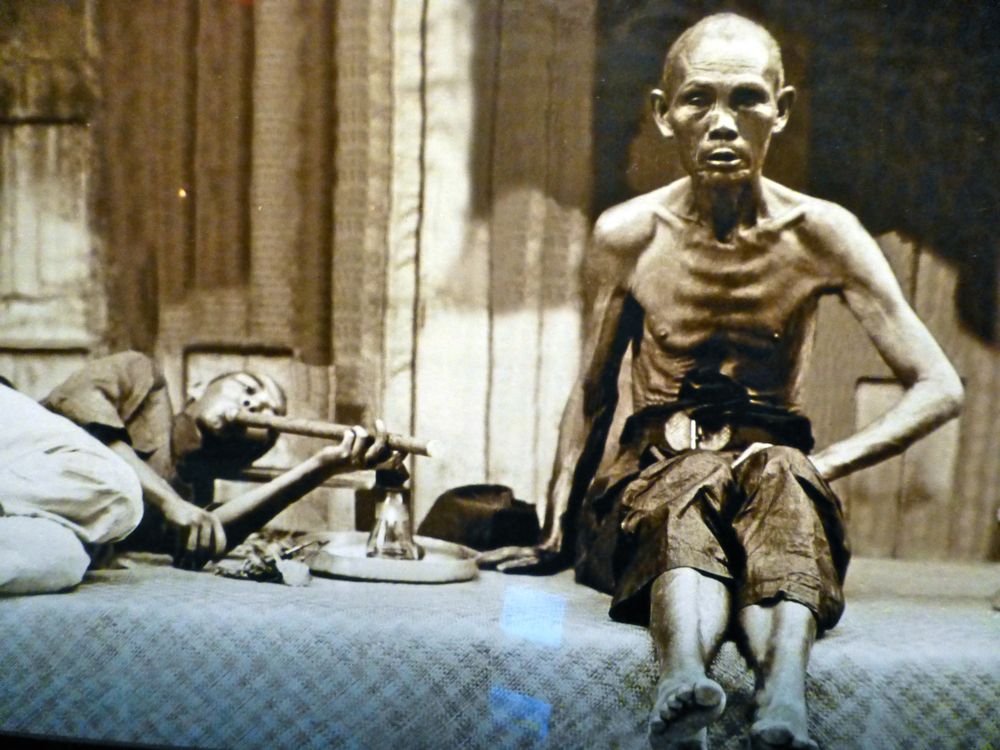 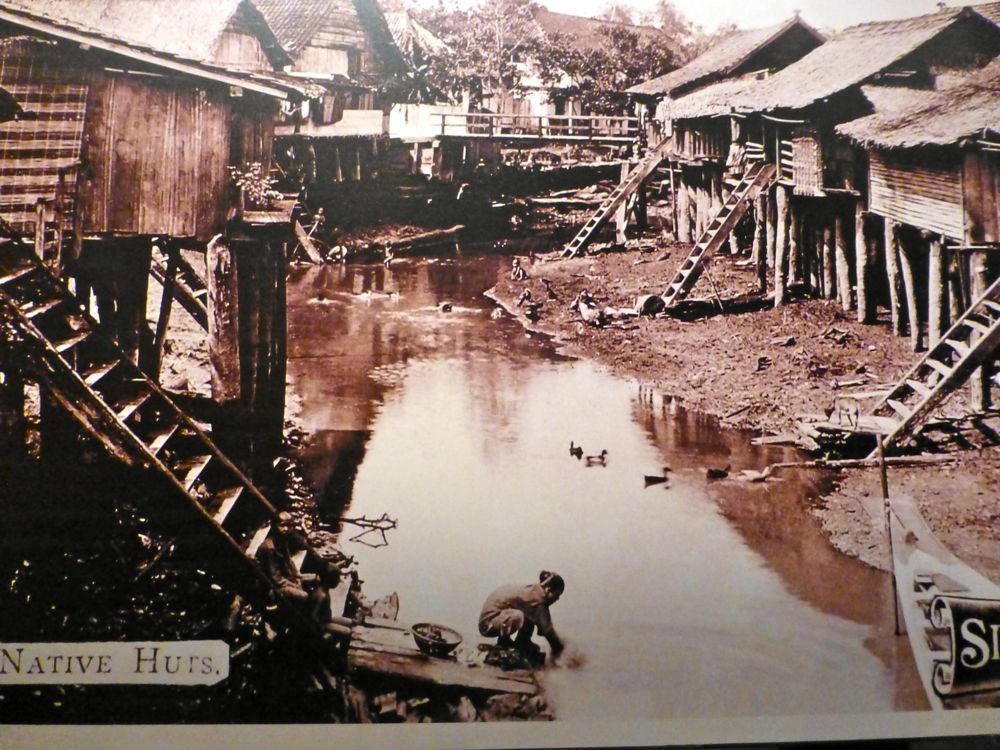 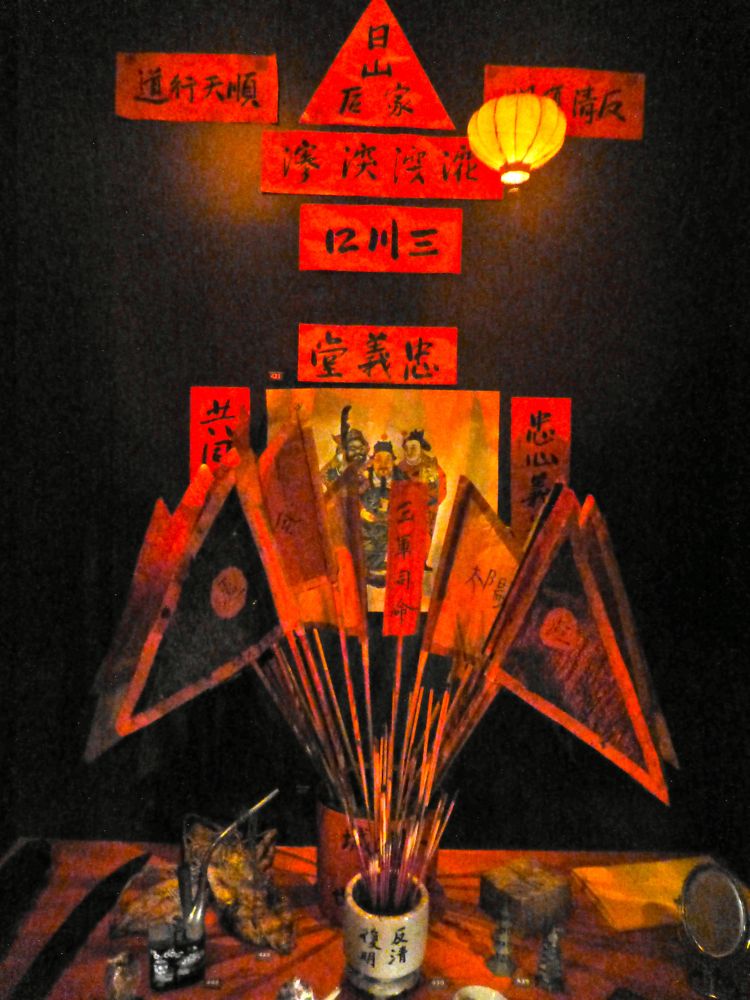 Despite Singapore’s growing importance it was still poorly funded and badly governed. In 1850 there were only twelve police officers to keep order in a city of nearly 60,000. Few had access to public health services and disease was rife, especially in overcrowded working-class areas where malnutrition and opium smoking were prominent. Prostitution and gambling, were widespread and Chinese criminal secret societies extremely powerful. 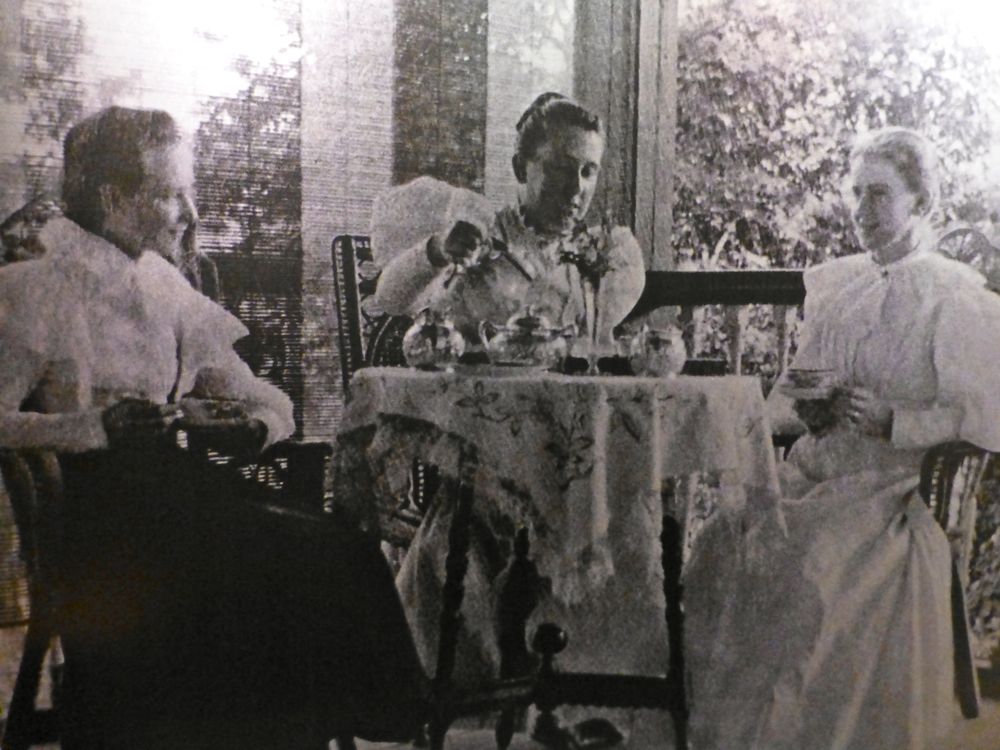 In 1867, Singapore, still part of the Straits Settlement, became a Crown Colony, overseen by the Colonial Office in London. Many of Singapore’s social problems were then addressed; Chinese women were protected from forced prostitution and secret societies were banned although with limited success, as they continued well into the 20th century. Singapore remained a place of great contrasts, wealthy Colonials lived a life of indulgence surrounded by privilege and looked after by servants from the local population. However  amongst the poor there remained an acute housing shortage and poor health and living standards.
By 1880, over 1.5 million tons of goods were passing through Singapore each year by steam ship. Trade flourished under no taxation and little restriction. Many merchant houses were established mainly by European trading firms, but also by Jewish, Chinese, Arab, Armenian, American and Indian merchants.

Singapore in the late 19th century 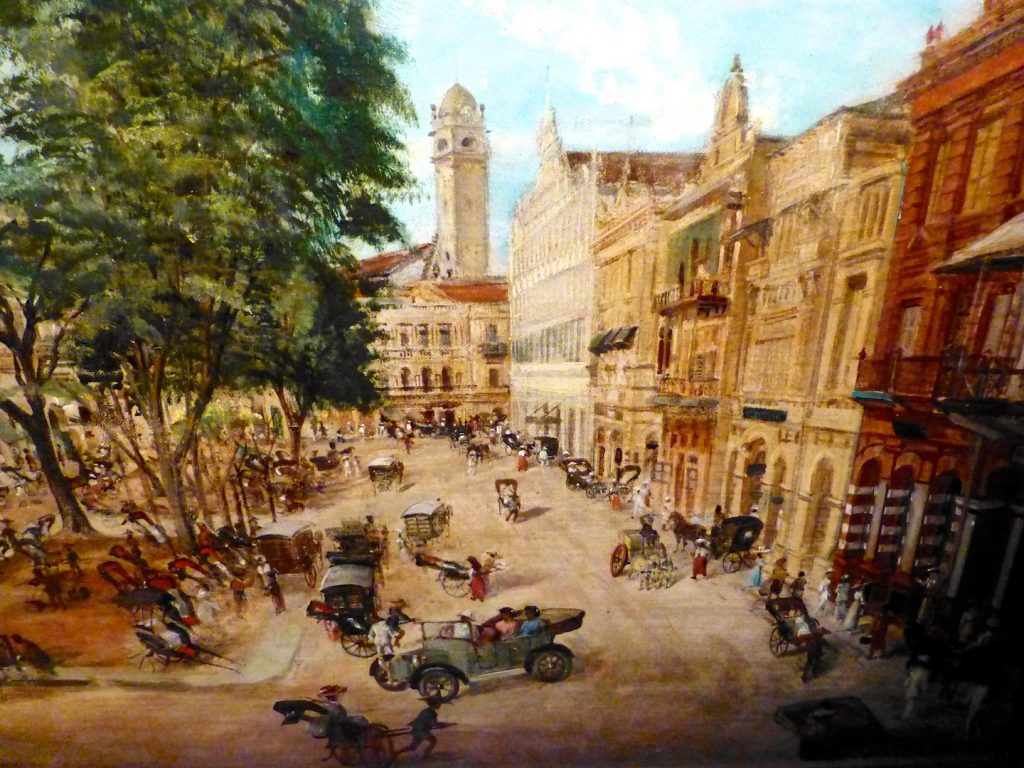 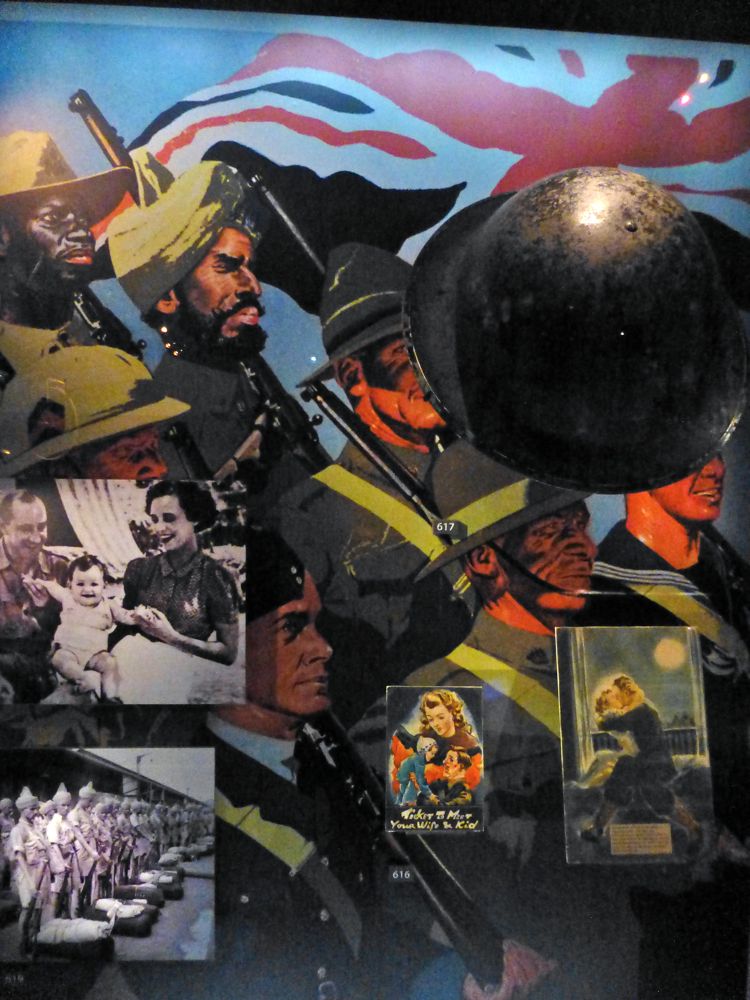 After the First World War the British build a naval base in Singapore, as a deterrent to an increasingly ambitious Japanese Empire. When completed in 1939, it had the world’s largest dry dock, the third-largest floating dock and enough fuel tanks to support the British navy for six months. Unfortunately, it was a base without a fleet and shortly after World War II broke out in 1939, on 1 February 1942 British rule was suspended with the Japanese invasion.
When British troops returned in September 1945, thousands of Singaporeans lined the streets to cheer them. However the British failure to defend Singapore had created a cry for independence. Much of the infrastructure had been destroyed, including electricity and water supplies, telephone services, and the port harbour facilities. There were food shortages and in addition disease and crimes were rampant.

On 1 April 1946, Singapore became a separate Crown Colony with a civil administration headed by a Governor ending its relationship with the Straits Settlement. Despite continued unrest and unemployment, by 1947 the economy began to recover, facilitated by the growing demand for tin and rubber around the world. British governors ruled Singapore until 1959 when Singapore gained self-governance and Lee Kuan Yew became the first Prime Minister. In 1963, Singapore shed its colonial rule to become an autonomous state in Malaysia believing thats where it’s future laid. 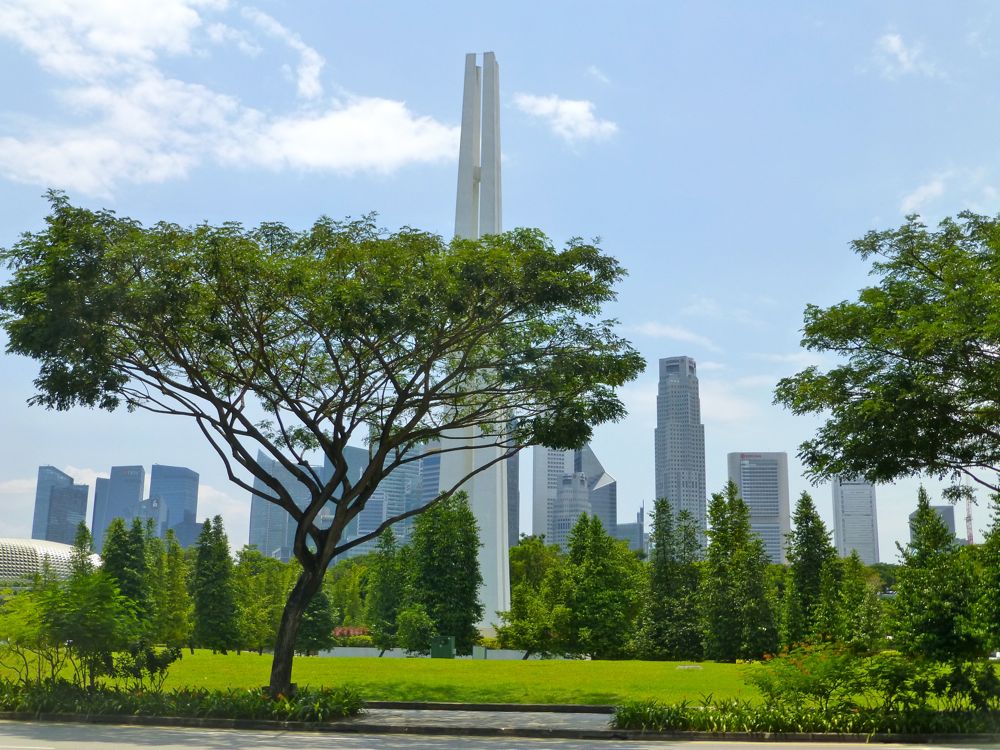 economic infrastructure was developed  so that Singapore evolved from a developing country to first world status by the end of the 20th century.
Singapore today is one of the world’s most prosperous countries, with strong international trading links. Its’ port is one of the world’s busiest and it boasts a per capita GDP above that of the leading nations of Western Europe. 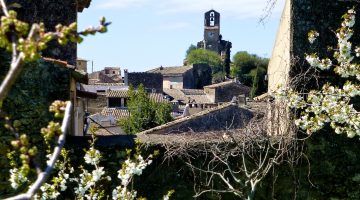