Greenfield Village, Dearborn Michigan, is part of the Henry Ford also the home to the Henry Ford Museum and Ford Factory. It was the brain child of Henry Ford who created it to preserve the legacy of many famous historical buildings where notable people from America’s past lived and worked. Strolling through the village is a journey back in time. Visiting the homes and offices of people such as Thomas Edison, the Wright Brothers or Ford himself, is a fascinating insight into how such people lived. Standing in the dining room of Orville and Wilbur Wright one can almost hear the chink of china as they pass the serving platters to each other around the table. So atmospheric and ‘real’ you feel like you are intruding on a close family meal! Every building has a special story to tell, each exudes its own unique ambience which embraces you the minute you cross the threshold. You come away feeling quite privileged to have had the opportunity to acquaint yourself with this country’s rich heritage, an experience which I am sure is exactly what Henry Ford had in mind when he established this incredible village. There is so much to explore, one day simply isn’t enough! 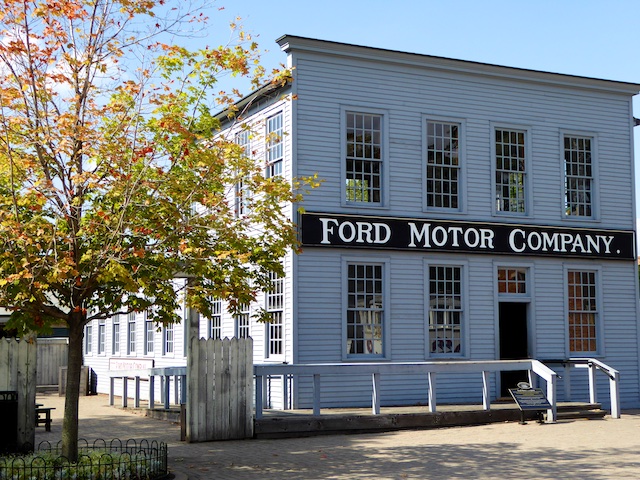 The home where Henry Ford was born and grew up, in Springville Township near Dearborn, Michigan

Inside the Ford family home

The bicycle shop in Dayton, Ohio where Orville and Wilbur Wright worked.

The Wright brothers’ workshop, inside the bicycle shop, where these two brilliant men, with just a high school education, designed the world’s first aeroplane. It seems unbelievable that just 65 years later Neil Armstrong landed on the moon!! 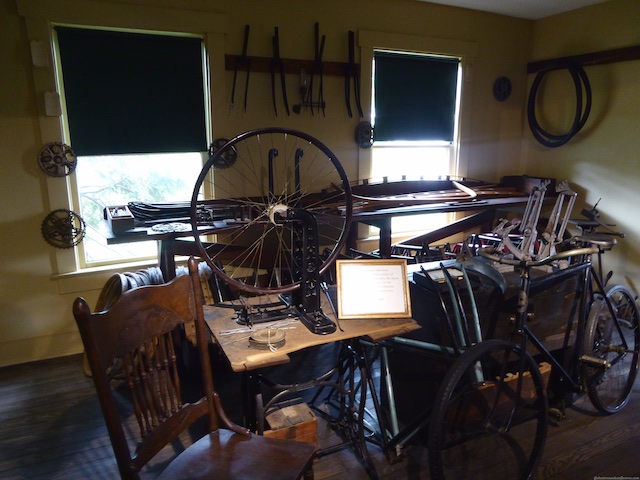 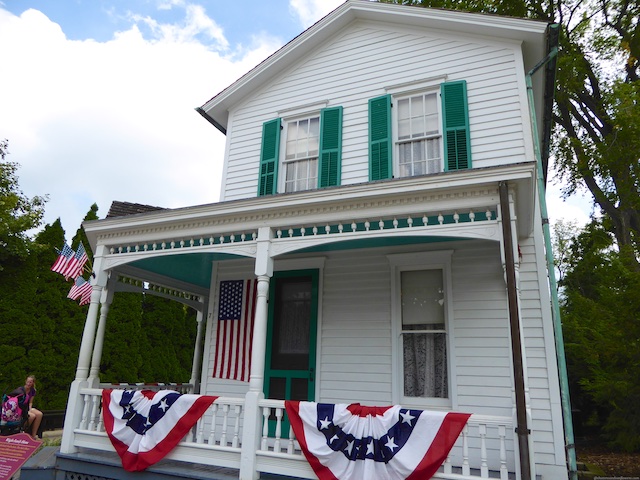 The family dining room in the Wright brothers’ home. 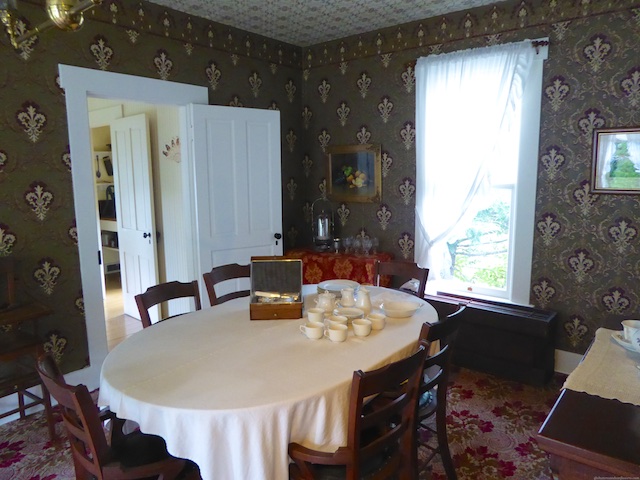 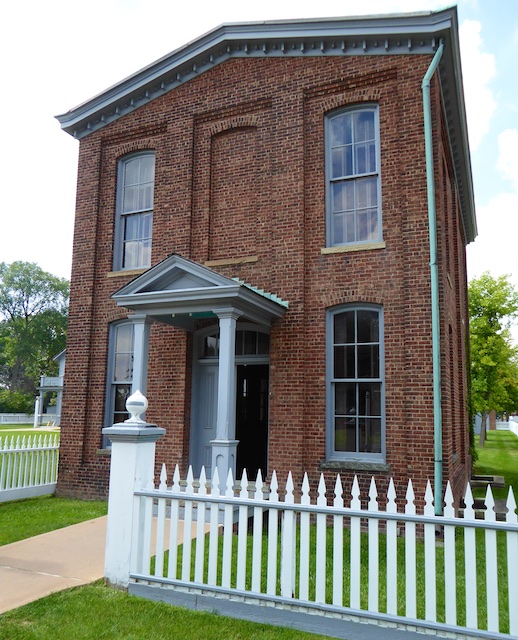 Along the streets of Greenfield Village

There is much to see and absorb strolling through the village and a ride in one of the many historical vehicle is a great way to get a better perspective of everything there is to visit, be that in a horse driven carriage, 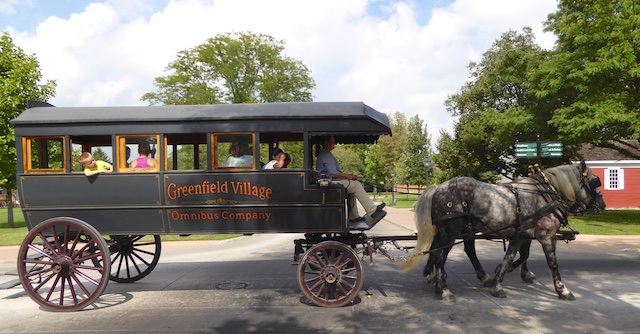 or in one of the numerous Model Fords! 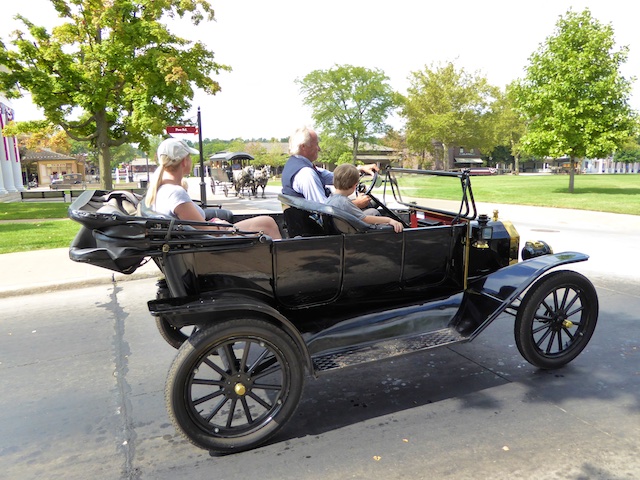 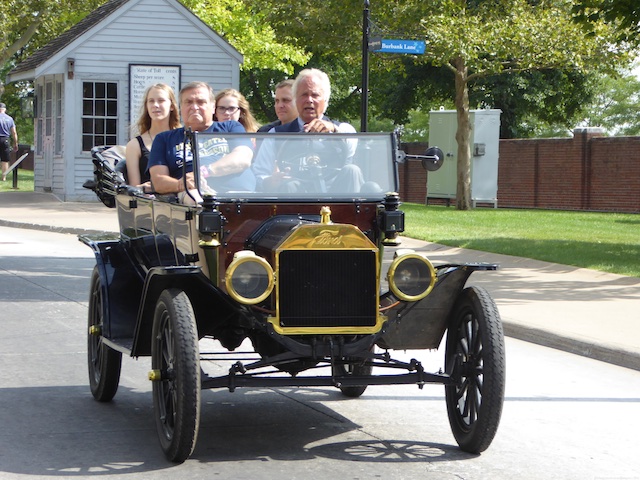 Webster wrote the first American dictionary in 1828 from this home in New Haven, Connecticut.

William Holmes McGuffey text books were first published in 1836. when public school houses like this were opening. They created a set reading level for all age ranges and ability groups, within a century over 122 million copies had been printed and used all across the United States. 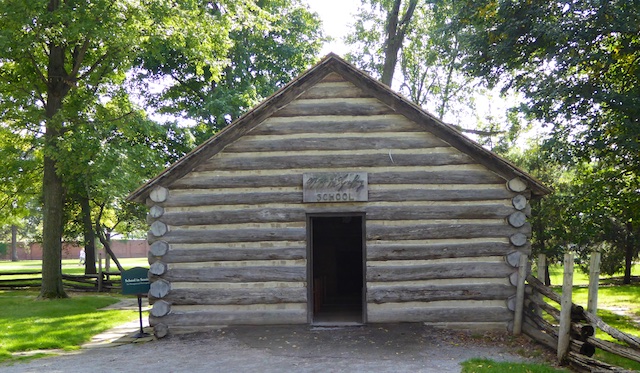 Inside the school house 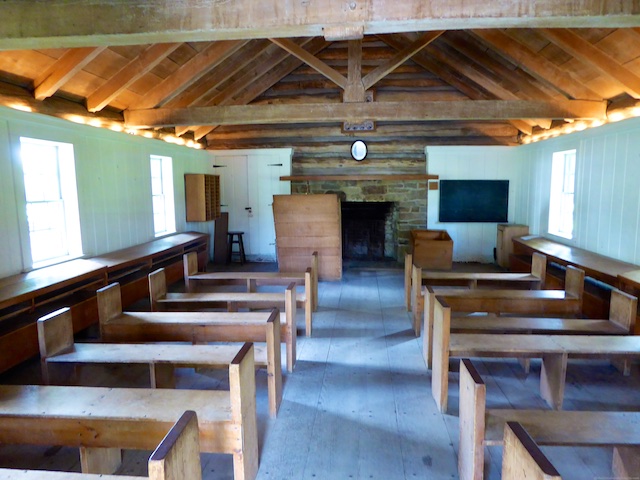 How the American kitchen has changed 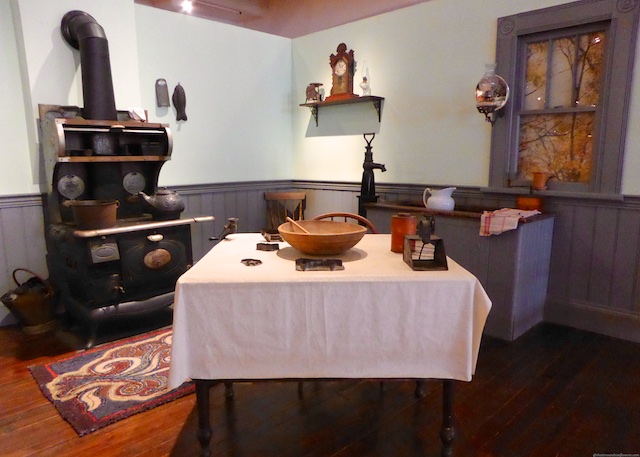 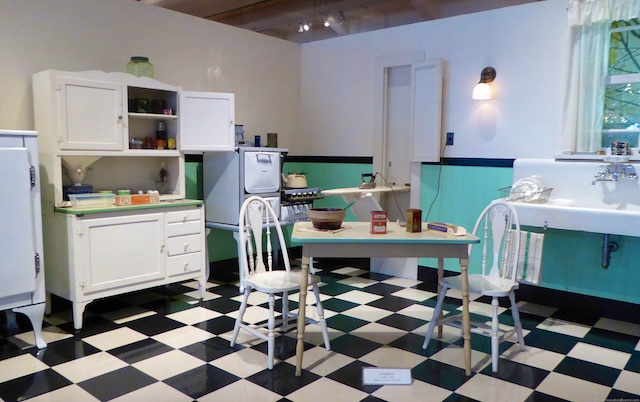 The Heinz family home built in 1854 in Sharpsburg, Pennsylvania. The very first Heinz products were created in this home, in the 1860’s H. J. Heinz worked in the basement of this house creating and bottling his products. The first being horseradish not ketchup! Heinz then started producing other items such as pickles and sauerkraut selling them to the local people of Sharpsburg. As he became more successful he eventually moved his operations to Pittsburg. 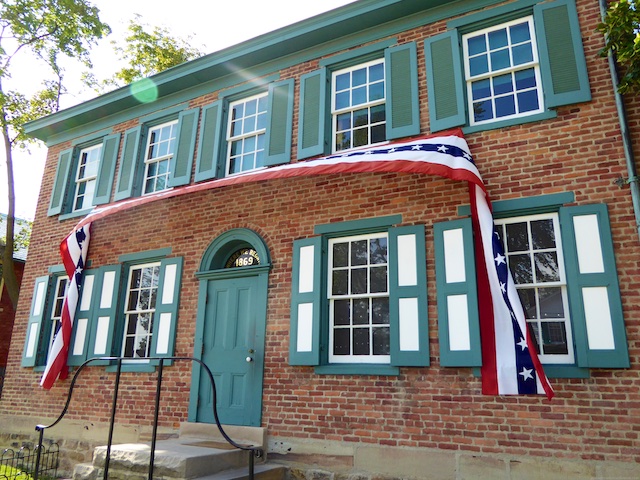 There are many other incredible stories to be discovered at this wondrous place, do visit and let me know what your favorites are as there are many I didn’t get to see!

Previous Article The Henry Ford Museum - put it on your 'bucket list'! 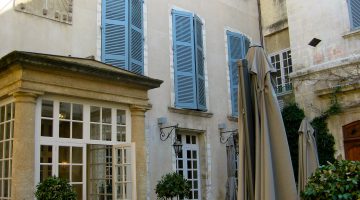