My life, as an English girl living in California in love with Provence, spending time in these three special places is made easier by just how interconnected our world has become. Sometimes I feel it’s as if we live in a iridescent spiders web of connectivity, gossamer veins joining us to everyone, everywhere.

And a few days ago those fine shimmering threads, that so intertwine our lives came together in a way that can only be described as unbelievably serendipitous.

My daughter, Kate, as many of you know, is currently living in Michigan and the other day she was chatting with her work colleague and friend in New York. As friends do, they share their joys and sorrows which sadly for many months has included the worry of her friend’s sister’s ill health. During their last call Kate’s friend mentioned how supportive her sister’s in-laws have been, despite the fact that they live far away. When Kate inquired, that far away place turned out to be France, not just any town anywhere in France but Uzès……. 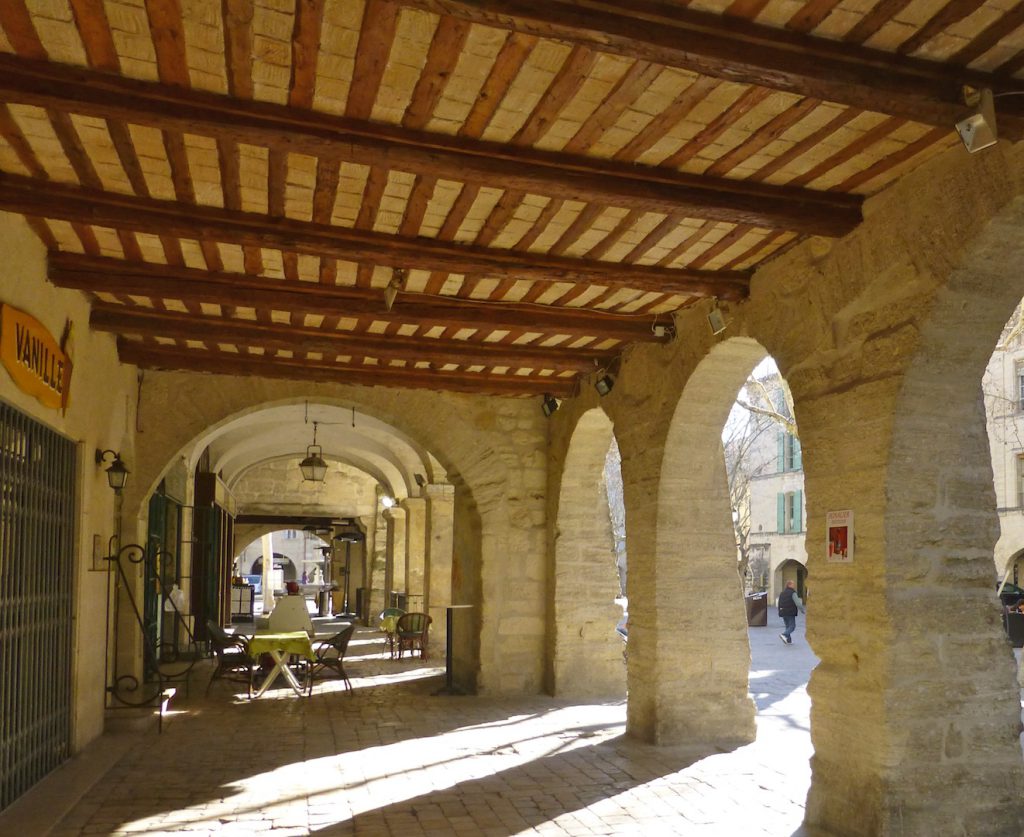 Kate was also surprised to learn that her friend’s brother-in-law was French …… only to be told that he wasn’t French but British, 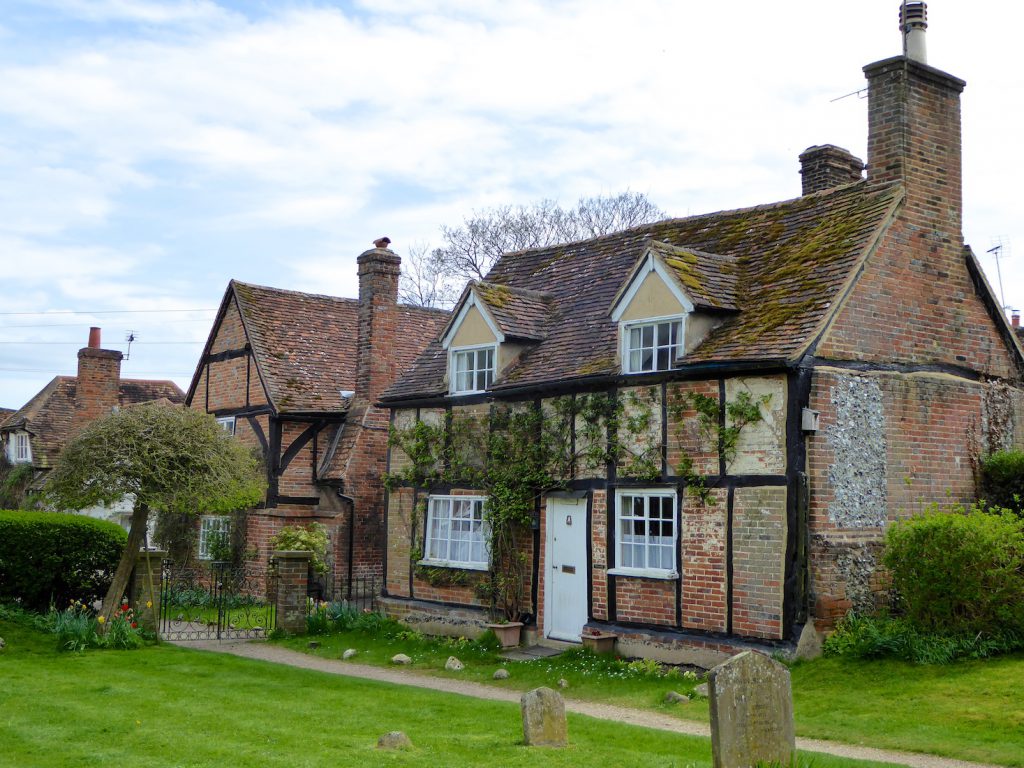 like his parents, who had retired to France from England several years ago, he a doctor, she a midwife.

Light bulbs began to illuminate the telephone strands from Michigan to New York and then became quite dazzling when Kate was further told that the father-in-law had been a radiologist. Hardly believing that what she was thinking could be true, she gingerly inquired their names, remembering some friends of mine she had met in Uzès, he a retired radiologist and she a midwife. ………

And yes, they were one and the same people, coincidence, serendipity or what?!

So a phone conversation between Michigan 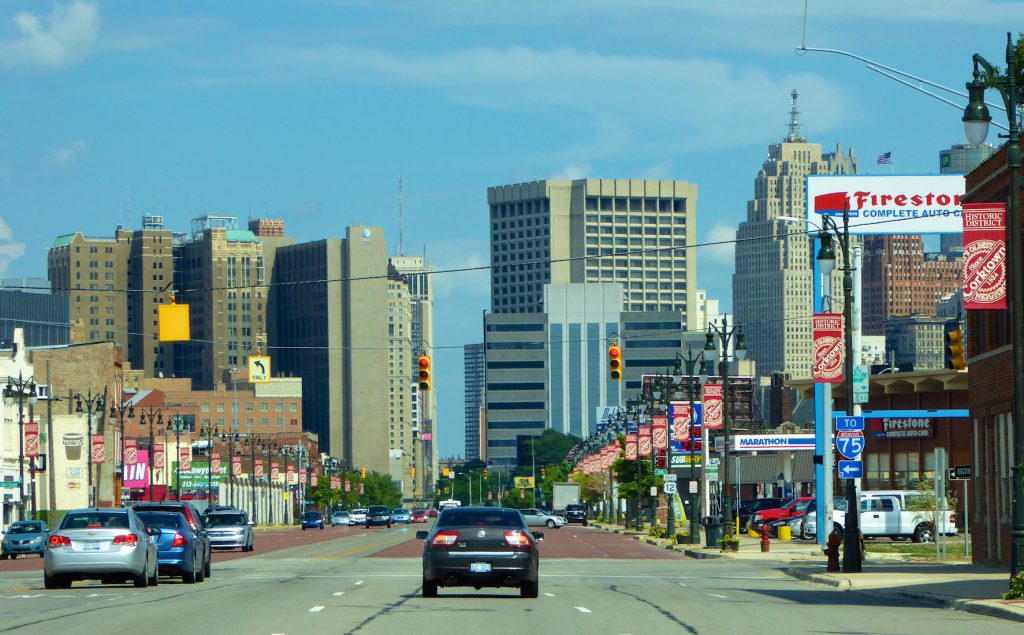 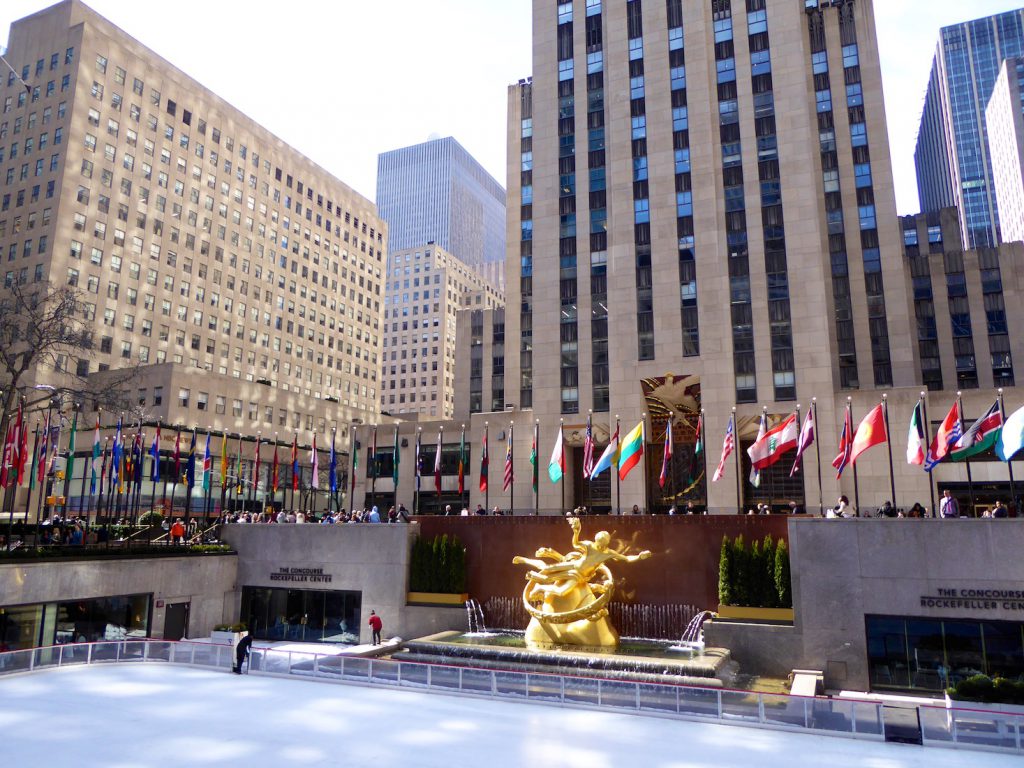 became about my British friends who live in Uzès….

and their son is married to my daughter’s friend’s sister who lives in New York…. 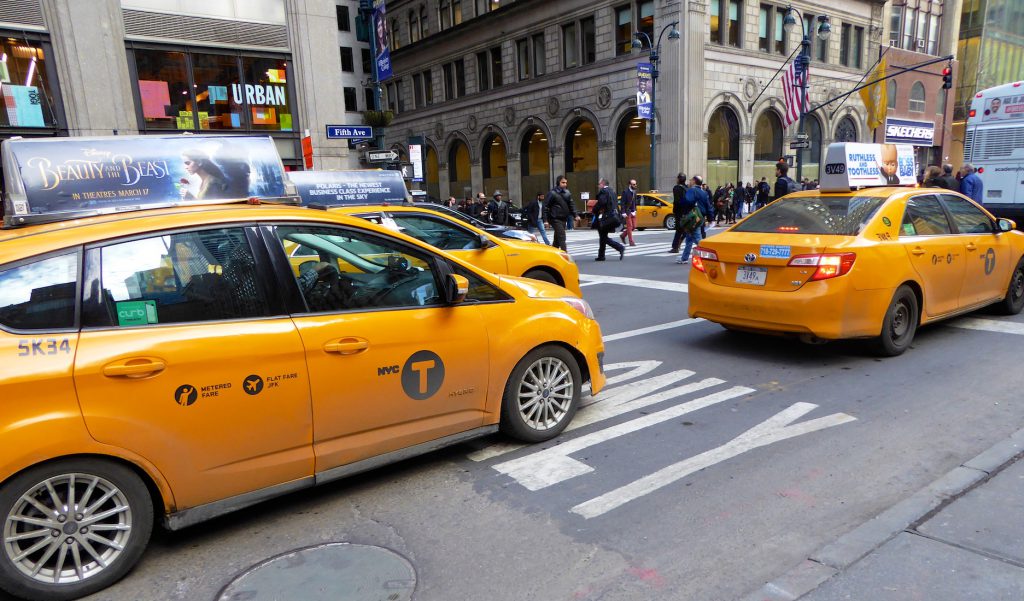 And my daughter, who is connecting all these dots, lives in Michigan.

and then I cast those incandescent strands even further with a call from California to Uzès…. 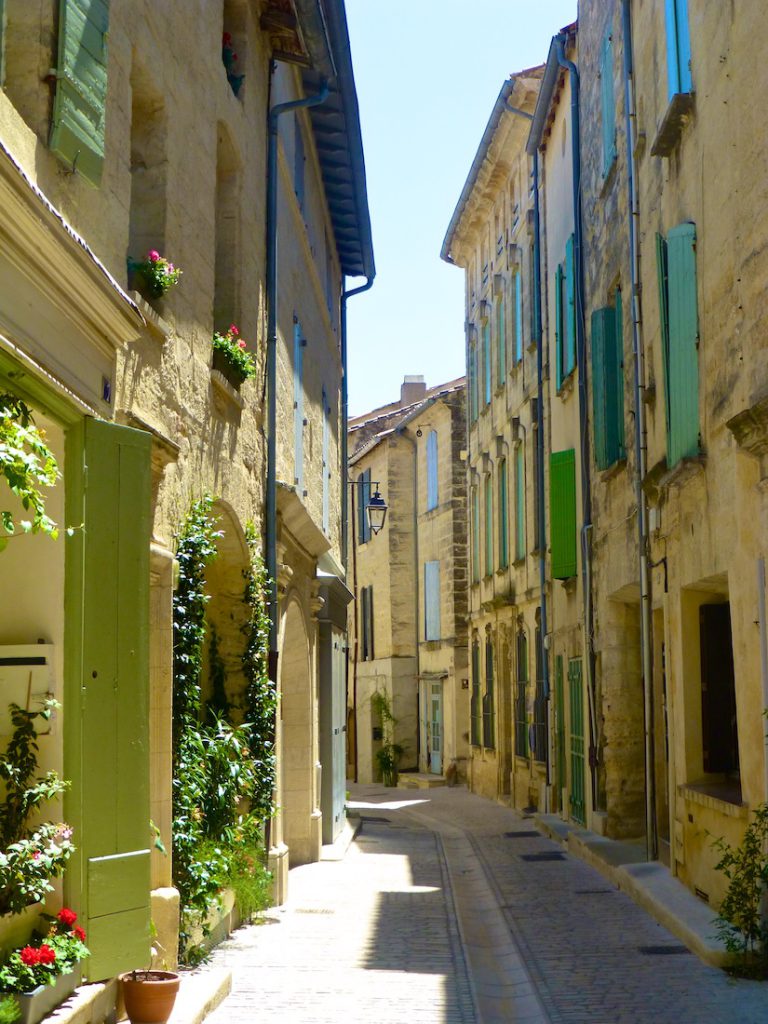 Once my astounded friend in Uzès has taken all this in, she remarked “how strange, just this morning I was sitting in the market place in Uzès at the coffee shop where we used to go together wondering, ‘when might Caroline next be here?'”

Actually sooner than she thinks…….and very soon I, in California, hope to hear from my friend in Uzès of happier news; better health for her lovely daughter-in-law in New York whose sister works with my daughter in Michigan…..

Next post Urs Fischer at San Francisco's Legion of Honor 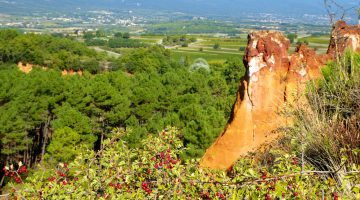 Mother and son exploring the Luberon together